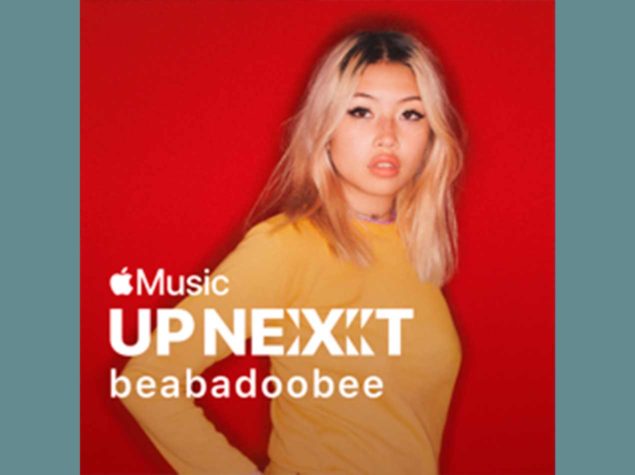 Selected as Apple’s Up Next artist for November, beabadoobee (AKA Bea Kristi), is a name many will already be familiar with.

Bea’s acoustic, butter-wouldn’t-melt debut single “Coffee” launched the then-teenager into the spotlight back in 2017. Snapped up by ultimate indie label Dirty Hit (owned by The 1975), Bea went on to release a string of soft, stripped-back singles such as “The Moon Song” with fellow Dirty Hit signee, Oscar Lang, and the EPs, ‘Lice’, ‘Patched Up’ and ‘Loveworm’ before shedding her bedroom-pop skin and stepping into the grittier indie rock shoes indicative of her album.

2019’s “She Plays Bass” and “I Wish I Was Stephen Malkmus” on beabadoobee’s fourth EP, ‘Space Cadet’, retrospectively created an imprint for ‘Fake It Flowers’. However, when “Coffee” was remixed by Canadian rapper Powfu into “death bed (coffee for your head)”, that was when beabadoobee truly went global. To date, the song has almost a billion streams.

Soon becoming one of 2020’s most-anticipated albums, ‘Fake It Flowers’ procured a hat trick of popular songs – “Care”, Worth It” and “Together” – before it even dropped. Teeming with nostalgic 90s grunge, indie and retro pop vibes, the 12-track record saw beabadoobee open up her chest and pour out its contents. Considerably more polished than the DIY singles that handed her fame, Bea told Notion that the aim of the album was for her 15-year-old self, adding that, “I want it to be that album for girls to just dance to be happy to”. She wanted to let people know that “it’s okay to whine about how you feel. It’s okay to be annoying. It’s okay to be loud”.

Growing up, the British-Filipino singer-songwriter would turn to music for solace, using it as an outlet to channel all her feelings into a cathartic medium. Immersing herself in the early 90s alt-rock sounds of Sonic Youth, Pixies and Smashing Pumpkins, as well as the more experimental shoegazing from My Bloody Valentine, the music Bea surrounded herself with as a teen signposted the music she would create as an artist herself.

Now beabadoobee is hitting her next career milestone as the latest addition to Apple’s prestigious Up Next programme, Apple Music’s monthly artist initiative geared towards identifying, showcasing and elevating rising talent.

Before COVID ground the world to a halt this year, Bea was opening for The 1975 on their huge arena tour. Later, she was due to headline her own, although she’s admitted that whilst it would have been incredible, she wasn’t quite ready. Lockdown has given her a chance to “reflect on all the whirlwind events that have happened” and spend time with loved ones fixing relationships after being away for so long.

Notion caught up with beabadoobee over Zoom (because, where else?) to chat about her critically acclaimed album, evolving through genres, not giving a damn what people think, and much more. Dive in! 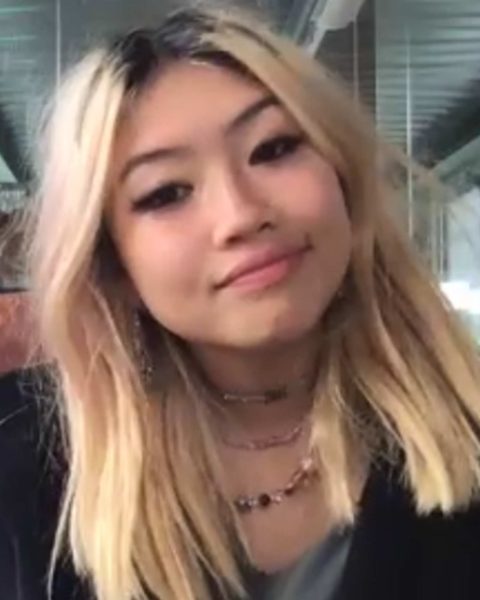 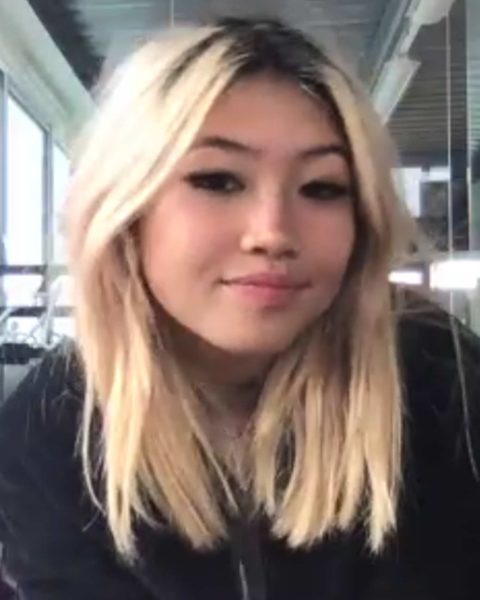 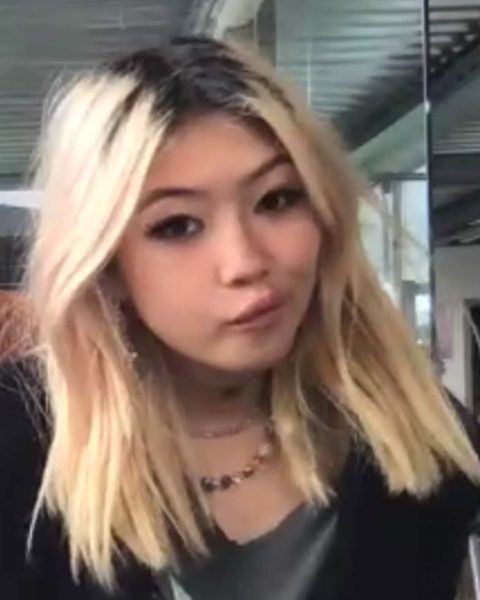 The past few months have been turbulent, to say the least. What has this time taught you?

I think this time has enabled me to just reflect on all the whirlwind events that have happened. It was good to kind of just relax and be with the people I love and fix relationships I kind of left behind because of being away for so long.

You said in an interview last year that you stay grounded by telling yourself that you haven’t ‘made it’ yet. Is this a practice that you’ve continued as you’ve become more well known?

I’m never constantly satisfied. I’m obviously so proud of ‘Fake It Flowers’ and all the music I’ve released but I think artists have this thing of constantly thinking about what to do next. And it’s not because of the pressure, it’s because I’m just over-excited.

Let’s talk about your debut album ‘Fake It Flowers’. The record is an emotional excavation, detailing a lot of the stuff that’s happened in your past. For you, the whole process must have been incredibly cathartic in some ways, but was it difficult to lay all of that on the table?

Definitely, especially knowing that so many people are going to hear it. It’s definitely quite a weird experience because I’m doing this for myself – writing music helps me organise things in my brain. But at the same time, like so many people are going to hear my brain and my thoughts, but I think what helps is knowing that at least one person is going to say, ‘this song is so relatable to the current situation I’m in and it helps me it doesn’t make me feel alone’. And the idea of people going through the same thing that I’ve been through makes me feel less alone.

Because you wear your heart on your sleeve a lot in your music, as you’re becoming more and more famous, are your feelings around sharing your personal experiences changing?

I think it’s important to just kind of not care what people think – except for the people that count and the people that care and how it helps someone. I know it helps me. I’m not going to stop doing that. It’s like therapy. And I’m always going to write about the things in my head. I went into ‘Fake It Flowers’ knowing I was going to get the odd message saying, ‘this song’s about me, isn’t it?’ And that’s something I’ve signed up for. Every song on that album has made me look back at certain situations that I write about and just kind of get over it, really. 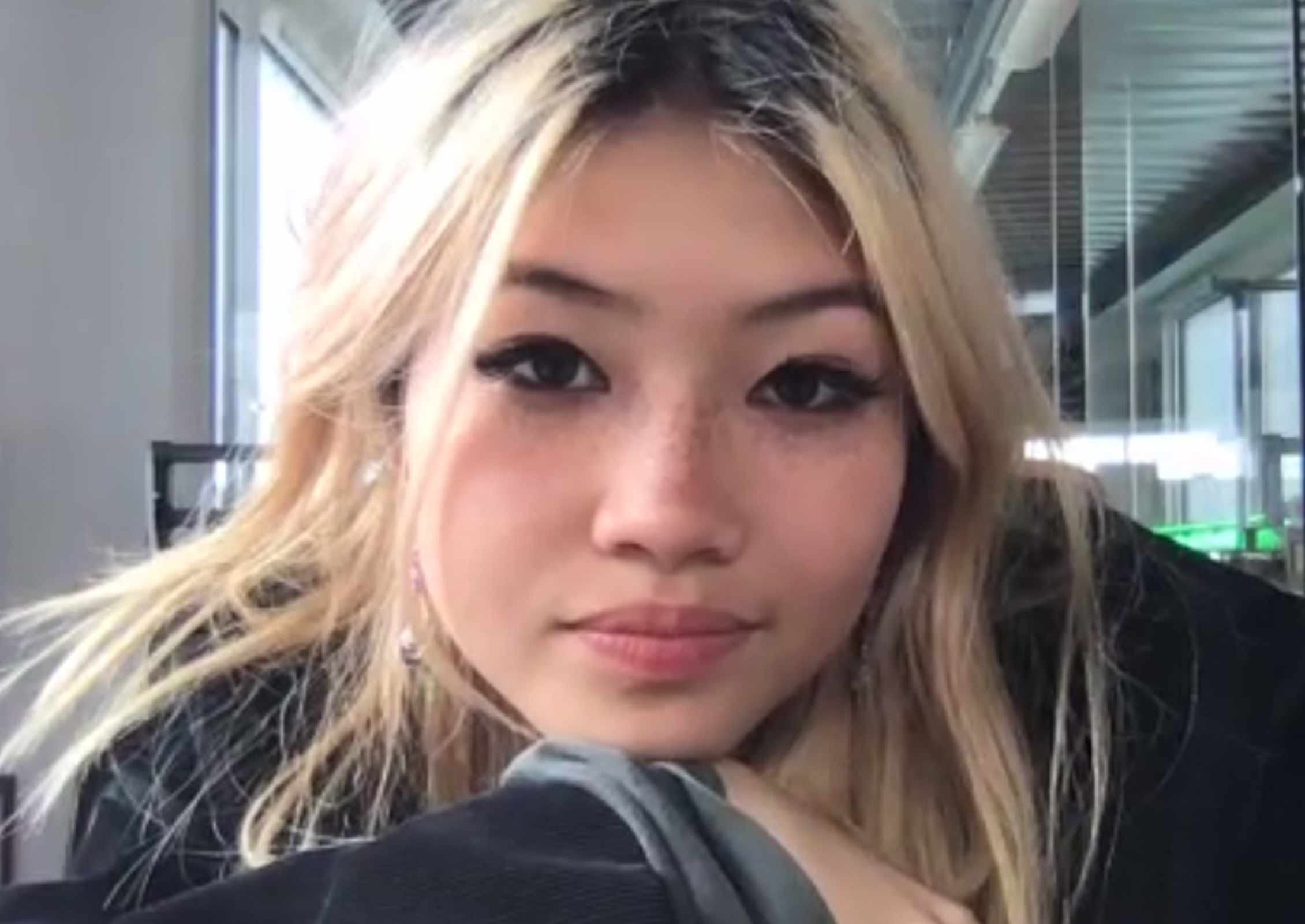 What do you want people to take away from this album?

I don’t expect anyone to know who I truly am. I had to learn that not everyone’s gonna know what you mean; you’re always going to be misunderstood somehow. I wrote this album for my 15 year old self. I want it to be that album for girls to just dance to be happy to. And I think it’s important for people to know that it’s okay to whine about how you feel. It’s okay to be annoying. It’s okay to be loud.

Do you read reviews of your work?

I do read some, but I try to kind of stay away from reviews and people’s comments and what people have to think about me, except the people that really count in my life, you know, like my mom, and my mom says, she likes the album, and I’m gonna think sick. Obviously, like, I’m always down for constructive criticism. I’m, like, my biggest critic, and I know what I should have done and what I could have done with ‘Fake It Flowers’, and I know what to do next time. But I’m so incredibly proud of the record, like, I’ve worked so hard, and I don’t think anyone’s opinion is going to change that, because it’s the most honest piece of writing. I’ve done it and it’s helped me mentally. So why give a fuck about what people think, you know? 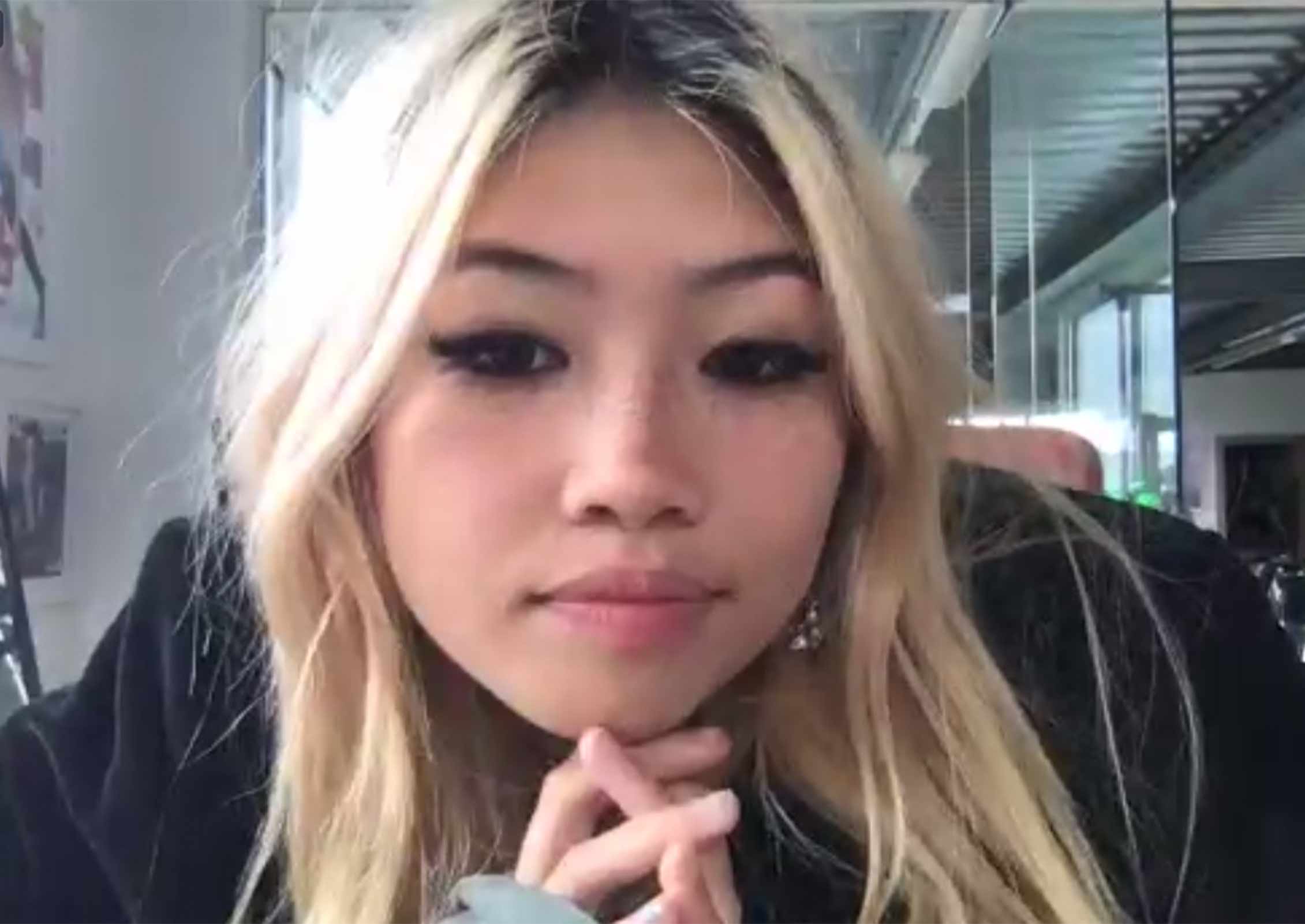 You’ve termed your sound ‘bubblegum grunge’, do you think you’ll stick to this niche or explore something different on your next record?

No, I’m always going to continue to grow. ‘Fake It Flowers’ sounds so different to ‘Patched Up’ and it’s because I grew up it’s because I was 17 when I wrote ‘Patched Up’ and then I was 21 when I wrote ‘Fake It Flowers’. I discovered so many more movies and so much more music and experiences. It’s always going to be like a growing process. Sticking to a genre is kind of limiting at times. Whatever it is, I’m gonna keep… not changing myself but just developing as an artist, hopefully.

What would you title your autobiography?

I have a lot of happy places. It’s either my bed or my boyfriend’s bed – because it’s really comfy. Or my bed in the Philippines. It’s all just beds. It’s the best place! I just love sleeping and being in bed [chuckles].

Stream Beabadoobee's 'Fake It Flowers' album on Apple Music below: 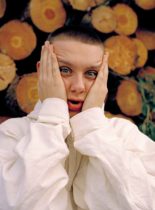 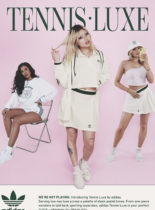