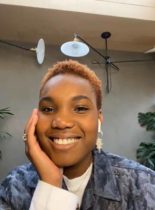 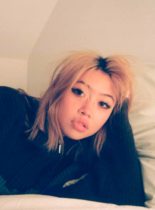 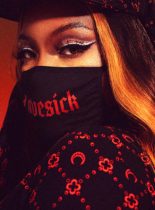 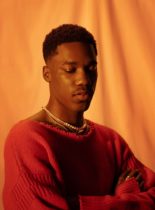 Natanael Cano Is Heading Straight For The Stars 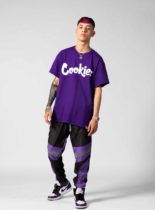 Musica Mexicana star Natanael Cano has been announced as the latest addition to Apple Music’s prestigious Next Up rising talent initiative. 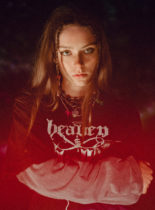 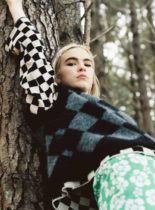