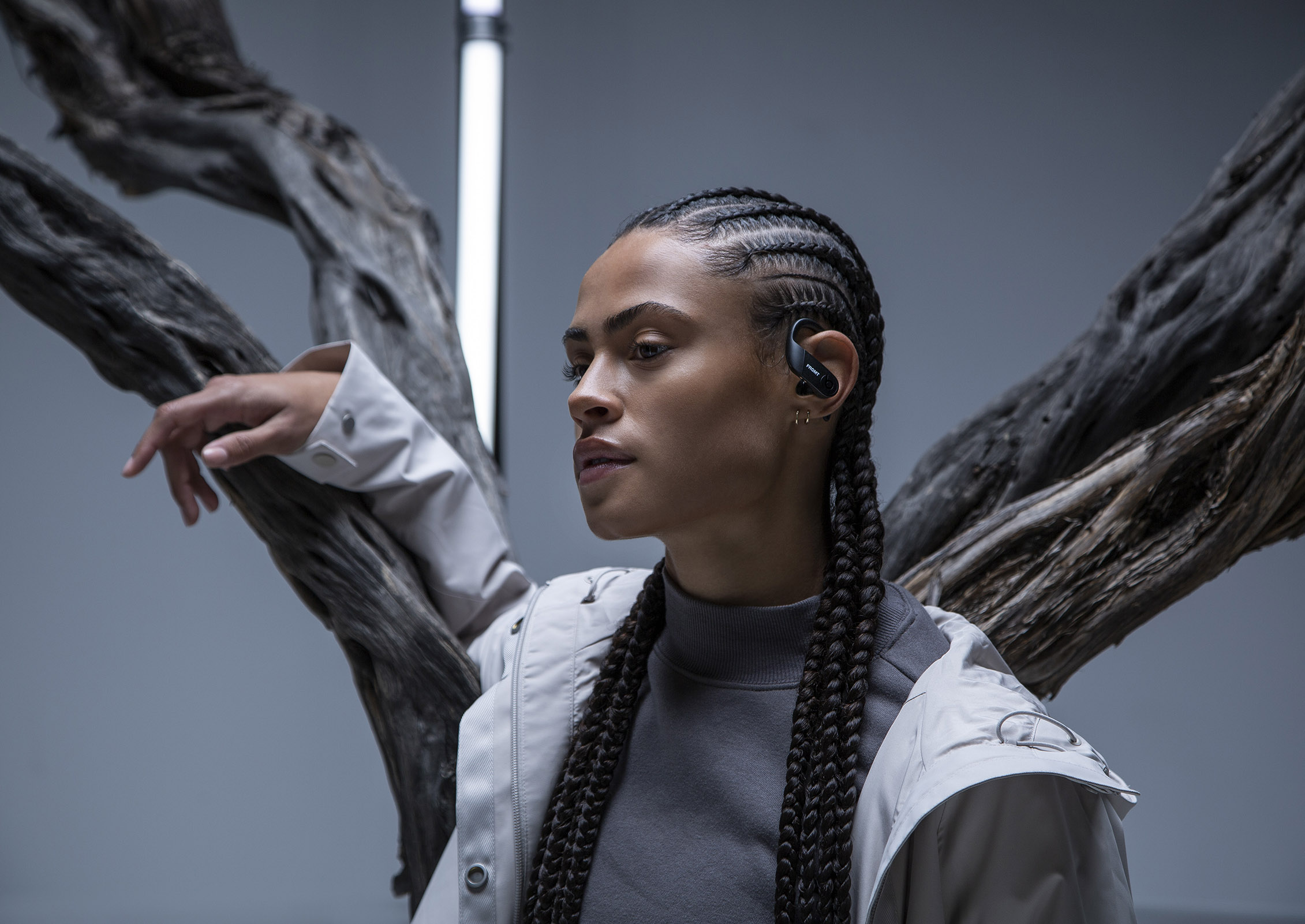 Beats and fragment design have announced a limited-edition Powerbeats Pro that honours fragment founder Hiroshi Fujiwara’s disruptive approach to design by simplifying a product to its most beautiful form.

For this collaboration, Powerbeats Pro comes in a minimalistic, tonal black design that features the distinctive twin-lightning logo on one earbud with its namesake logo on the other. It is accompanied by a matching battery case and decals. 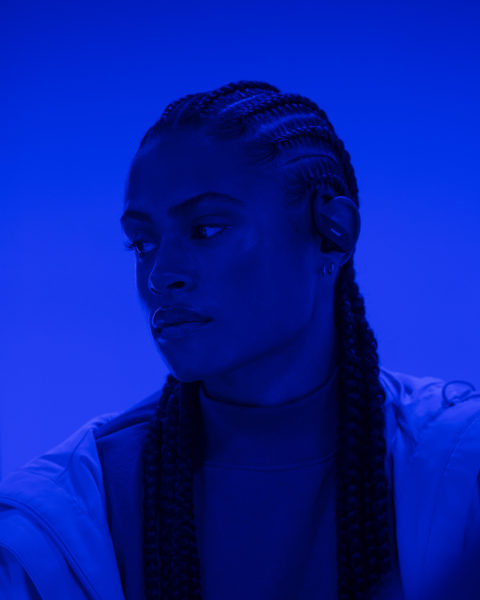 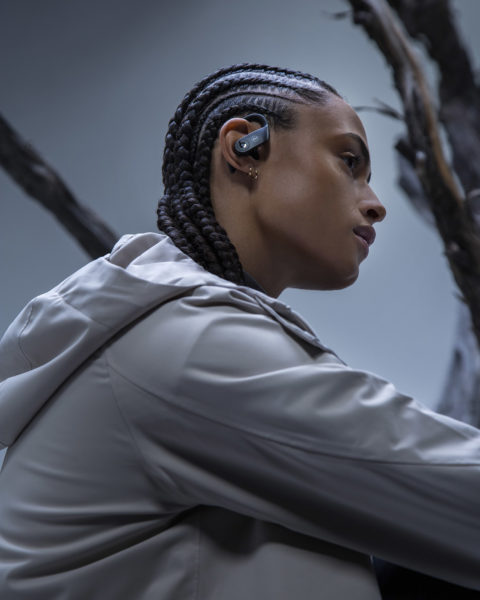 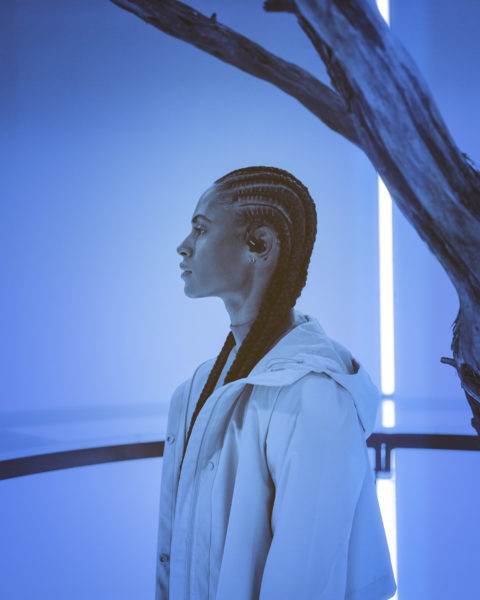 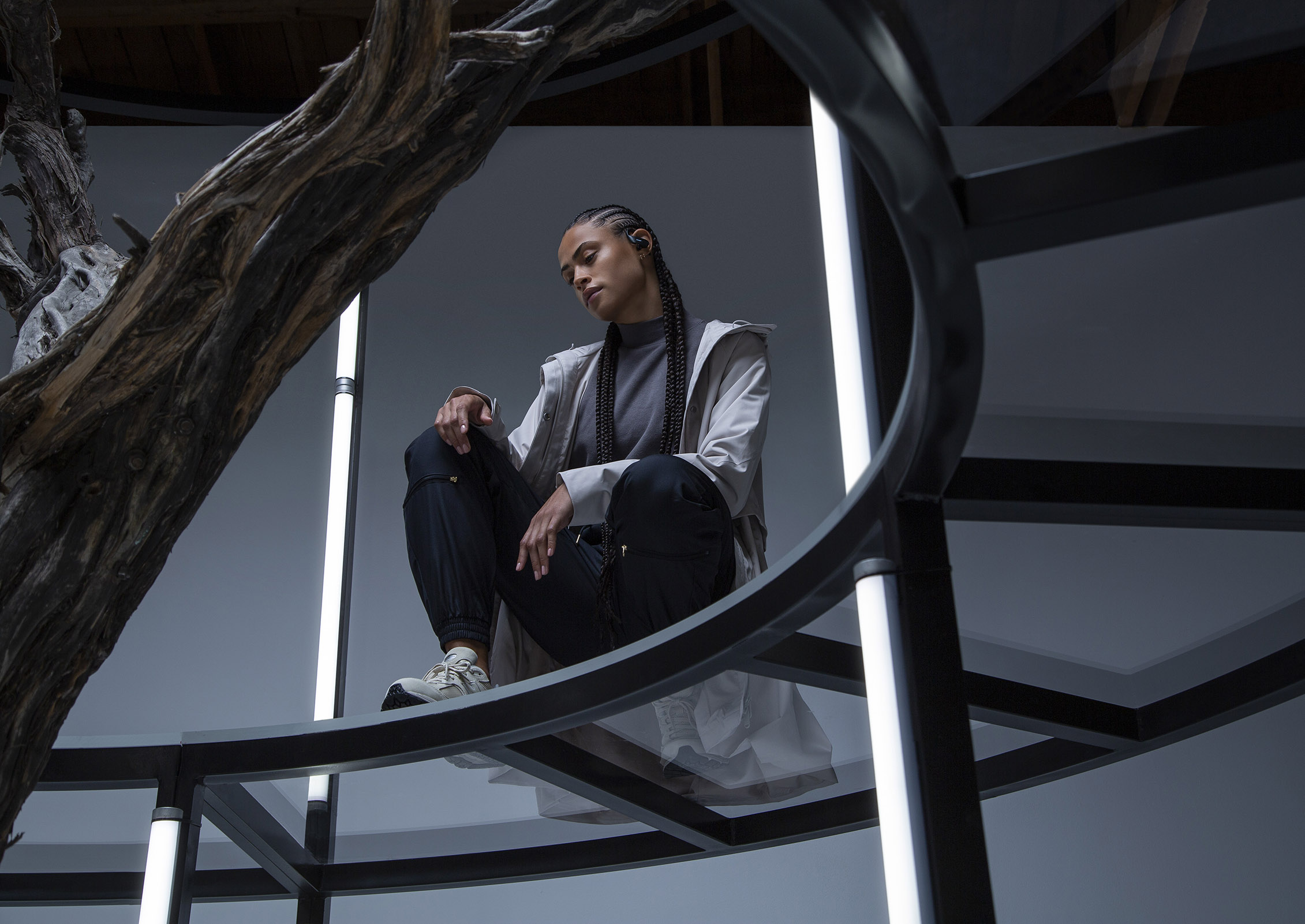 The latest collaboration will mark the second official product release for the two brands. Beats and fragment first joined forces on a futuristic chrome collection in 2014 and since partnering on several bespoke products and projects including a custom BeatsX and “the VINYL” record shop.

To accompany the launch, Powerbeats Pro is showcased front and centre with a high tech-influenced, deconstructed look book that takes inspiration from Hiroshi’s ability to create a sense of timelessness in his designs while still capturing the cultural zeitgeist of the moment. The wireless earphones are modelled by Beats athlete and hurdler/sprinter Sydney McLaughlin and will be available January 29 for £219.95 on apple.com. 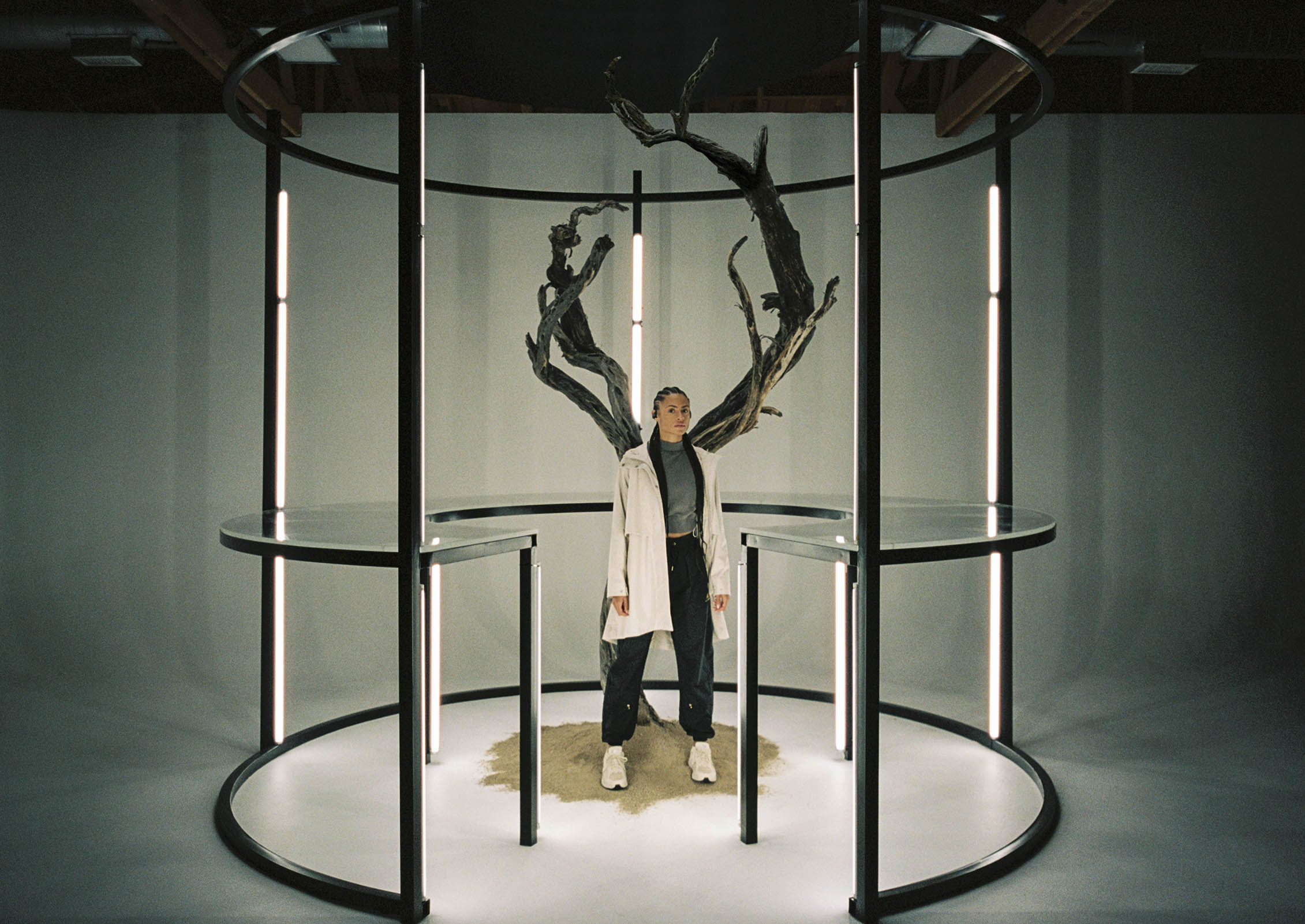 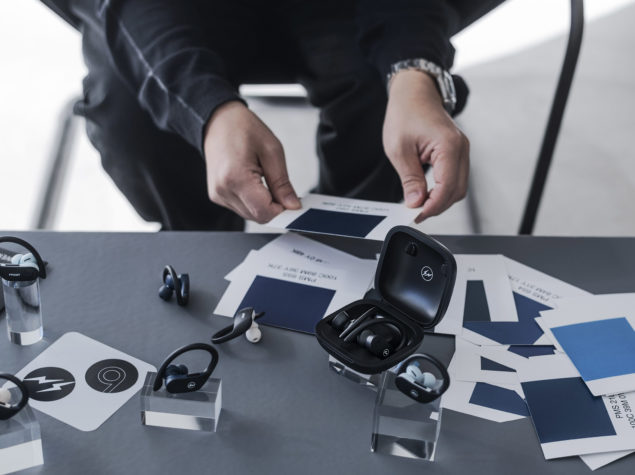 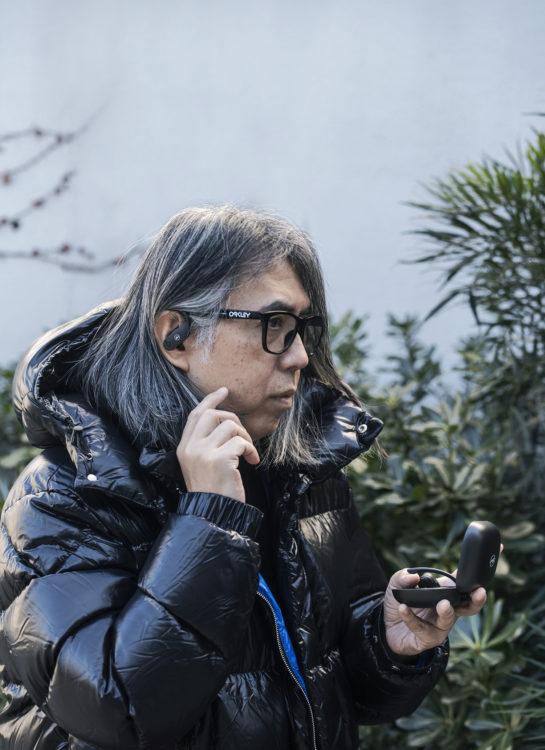 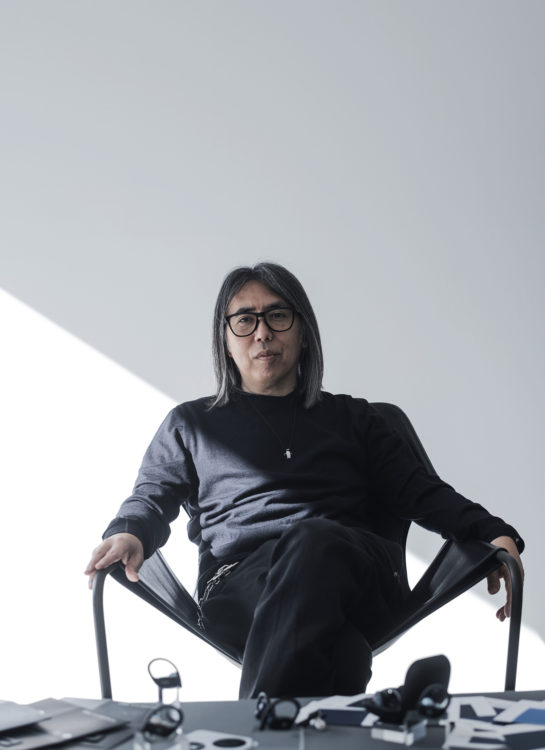 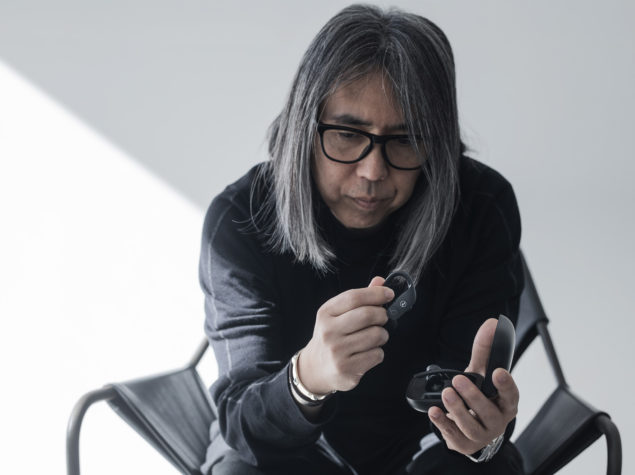 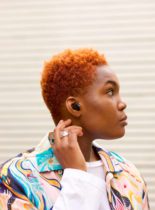 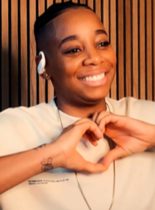 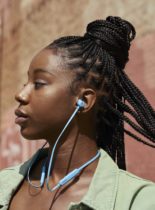