MORGAN and Kasien teamed up for the uplifting new single “Nobody Else” and Notion got exclusive access behind the scenes when shooting the brand new music video.

The captivating music video sees rising star MORGAN getting ready to hit the town in a stunning look. Kasien stars as a performer in an intimate club setting, where MORGAN joins him with a live band for an electric performance. 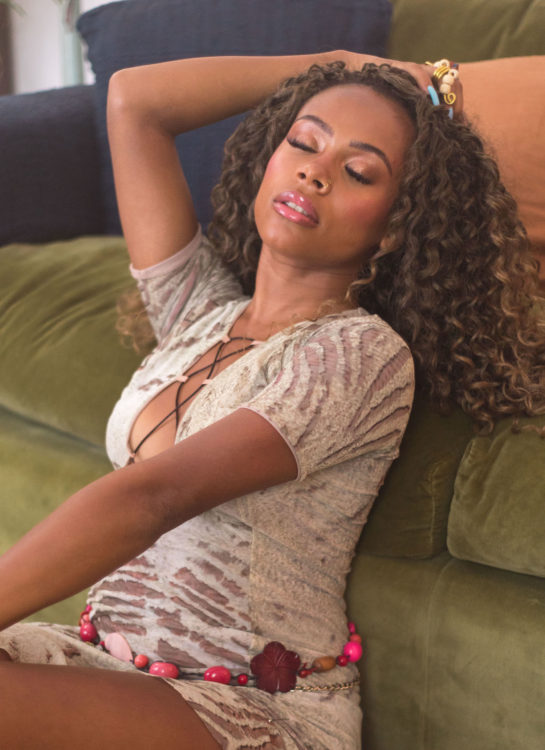 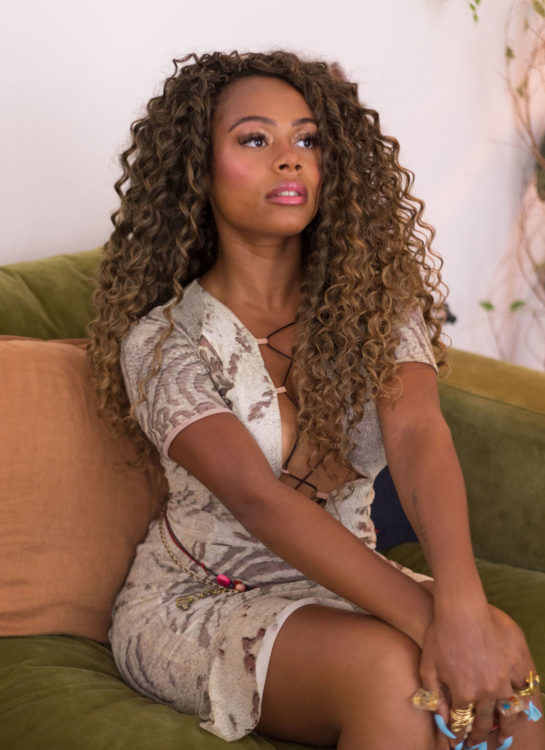 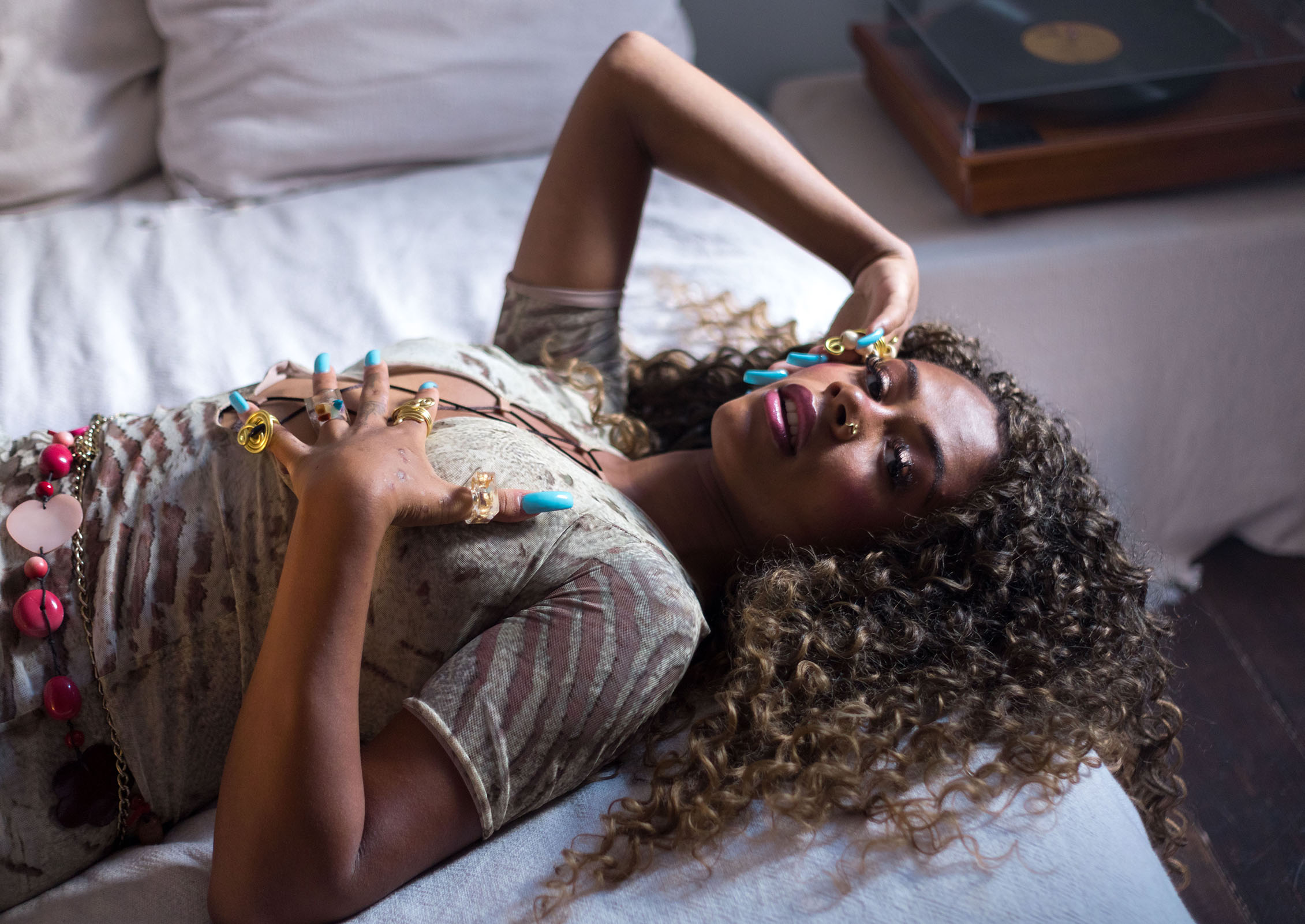 “‘Nobody Else’ has so many meaningful messages,” MORGAN explains. “Let’s face it… the world has been a pretty dark place recently. When Kasien and I got in we knew we wanted to write a song that everyone could hopefully take some positive energy from and remind people that we should all love ourselves; and treat our mind and bodies with the respect it deserves. Kasien is an incredible artist and I absolutely loved writing this song with him – lyrically and melodically he pushes boundaries… We need more artists like him out there. Karma Kid knew exactly what we wanted to achieve in terms of the production – the beat reflects the message of the song perfectly – bright and atmospheric. This is a super important song to us so I hope you love it”. 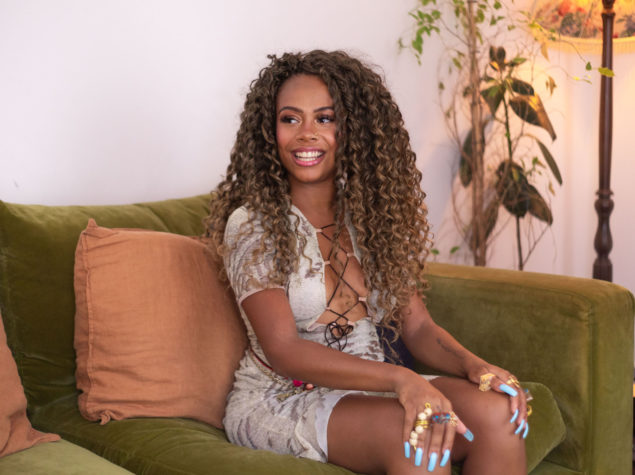 “Writing this song with Morgan was a dream,” Kasien adds. “It was easy going back and forth on lyric and melody ideas; and she actually recorded most of it in one take which was crazy to witness! I think we achieved what we set out to do which is to make a song about uplifting people, loving yourself and having fun. I think it’s very much needed in the world right now. I hope people enjoy it as much as we enjoyed making it.” 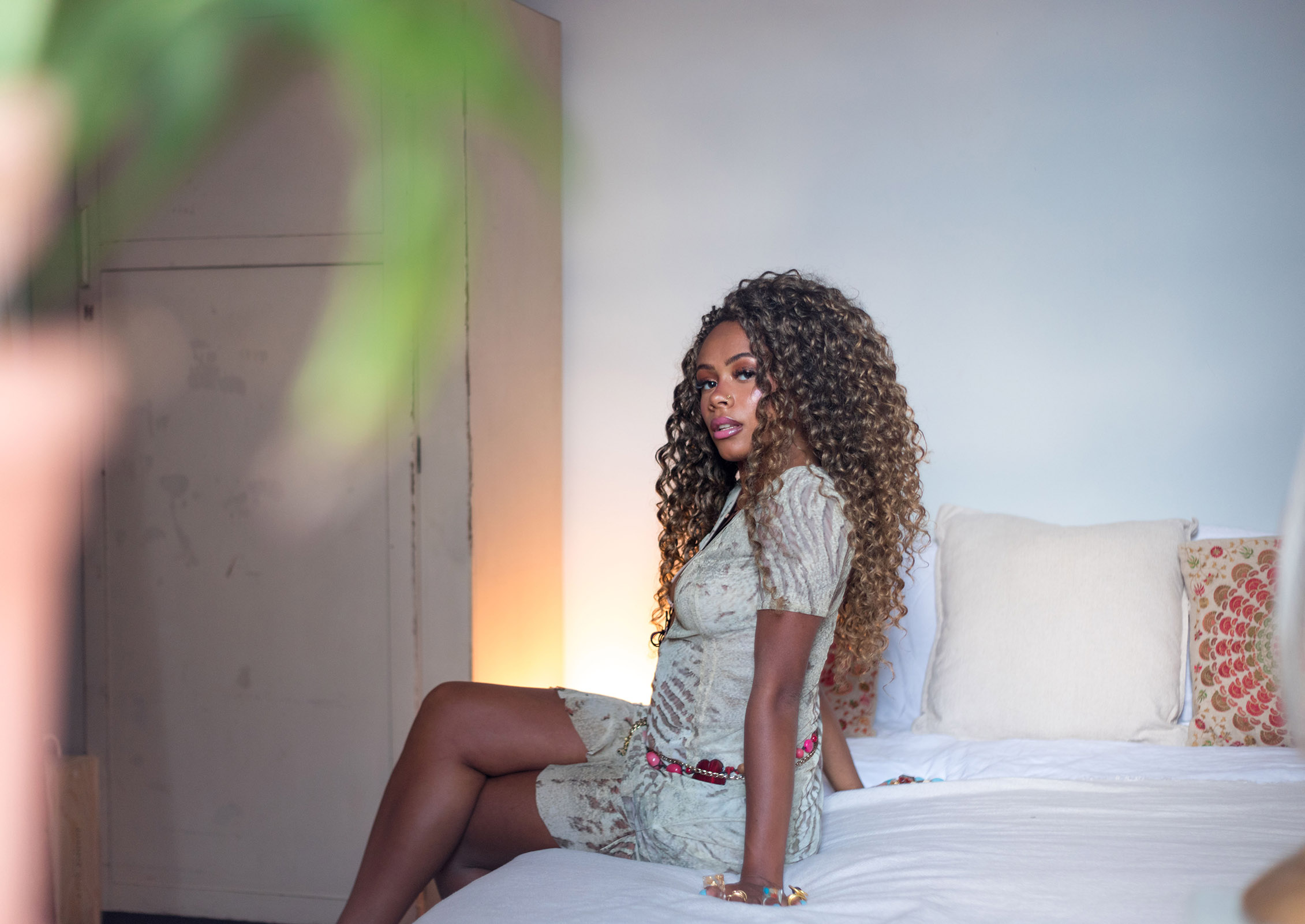 MORGAN’s come-up has been fast but steady. Emerging in 2019, she soon signed to Rudimental’s Major Tom’s label and featured on their track “Mean That Much” with Preditah. In just two years, she’s dropped her debut EP ‘Alien’, performed three times on the BBC Live Lounge and featured on Rudimental smash hit tune “Be The One” alongside Digga D.

To top it off, MORGAN has also featured on RV’s latest mixtape Rico Vondelle alongside the likes of Headie One, Abra Cadabra, Yxng Bane and more. This September, MORGAN is set to make her festival debut at Tokyo World.

Growing up between London and Nigeria, rapper Kasien has toured with slowthai and Bakar and featured on tracks with The Streets’ Mike Skinner and Master Peace. 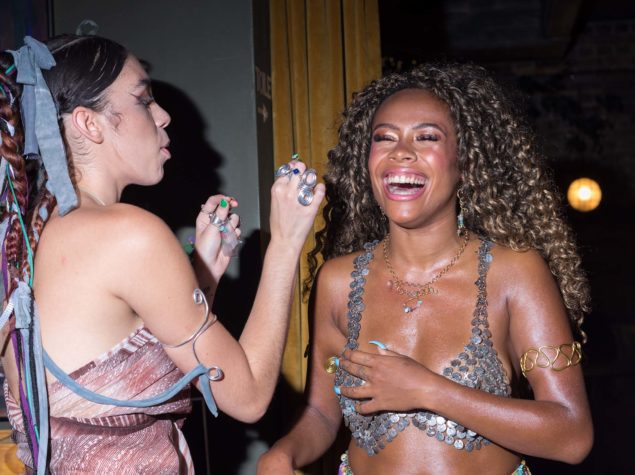 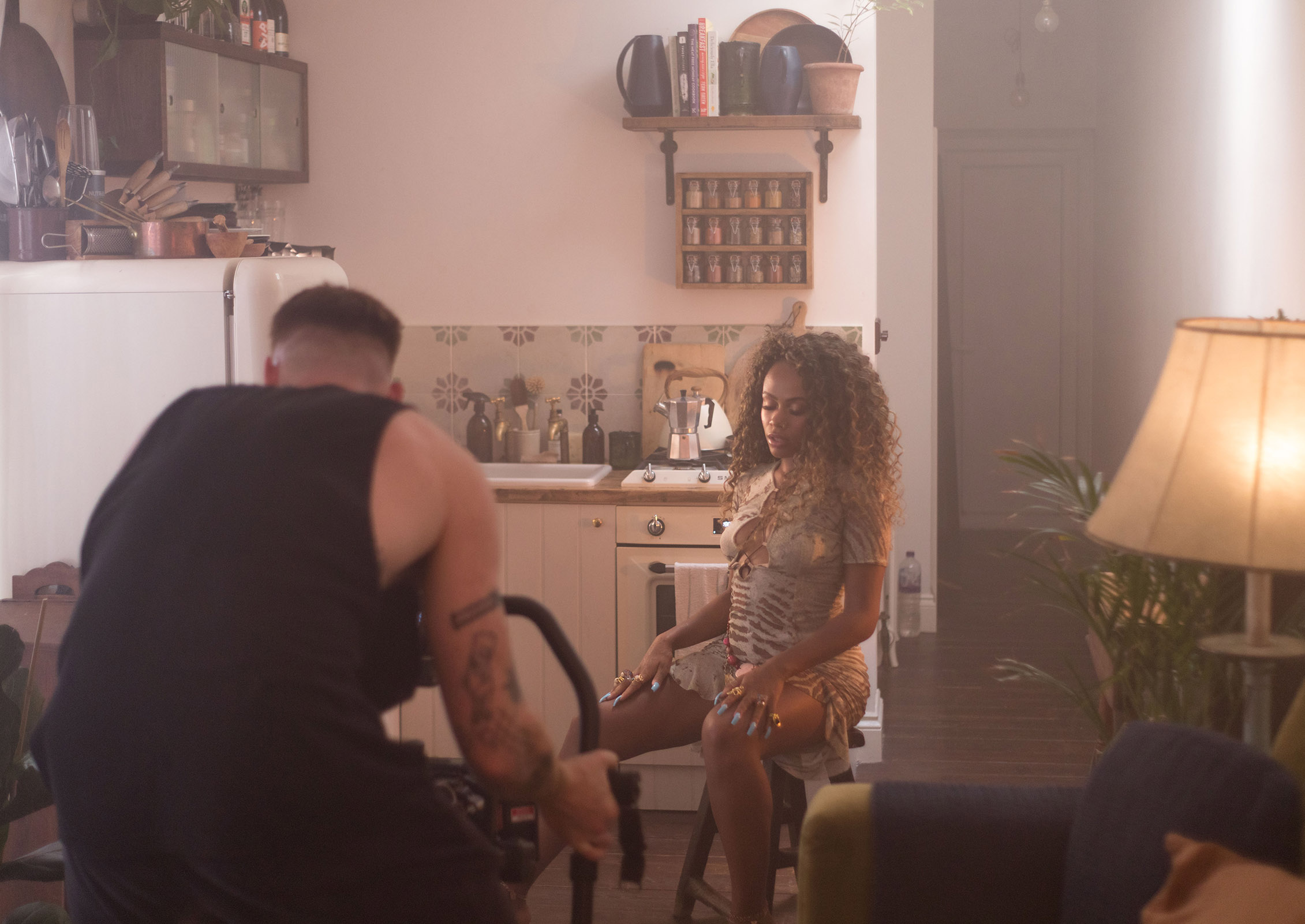 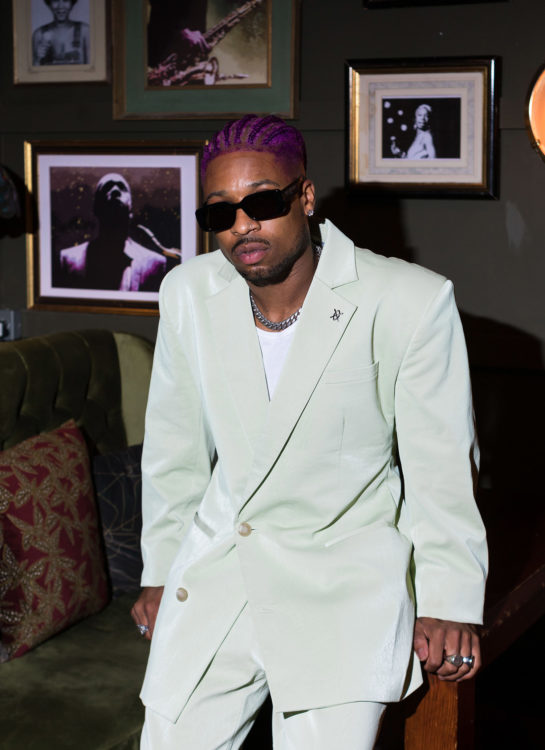 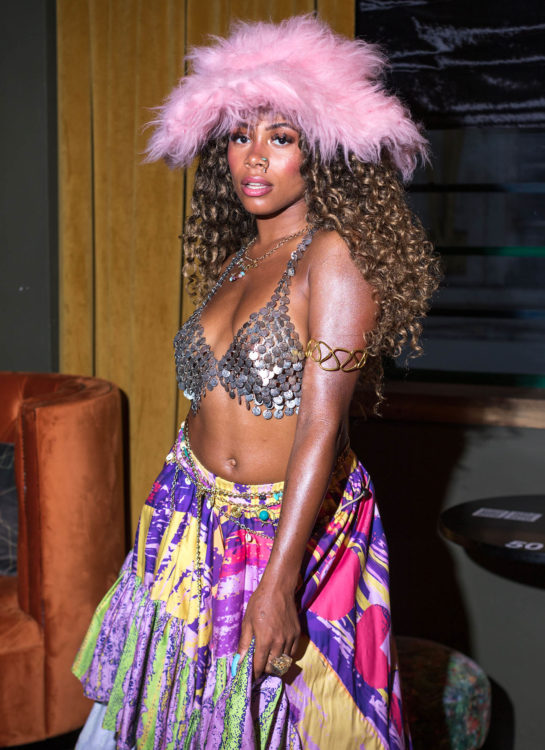 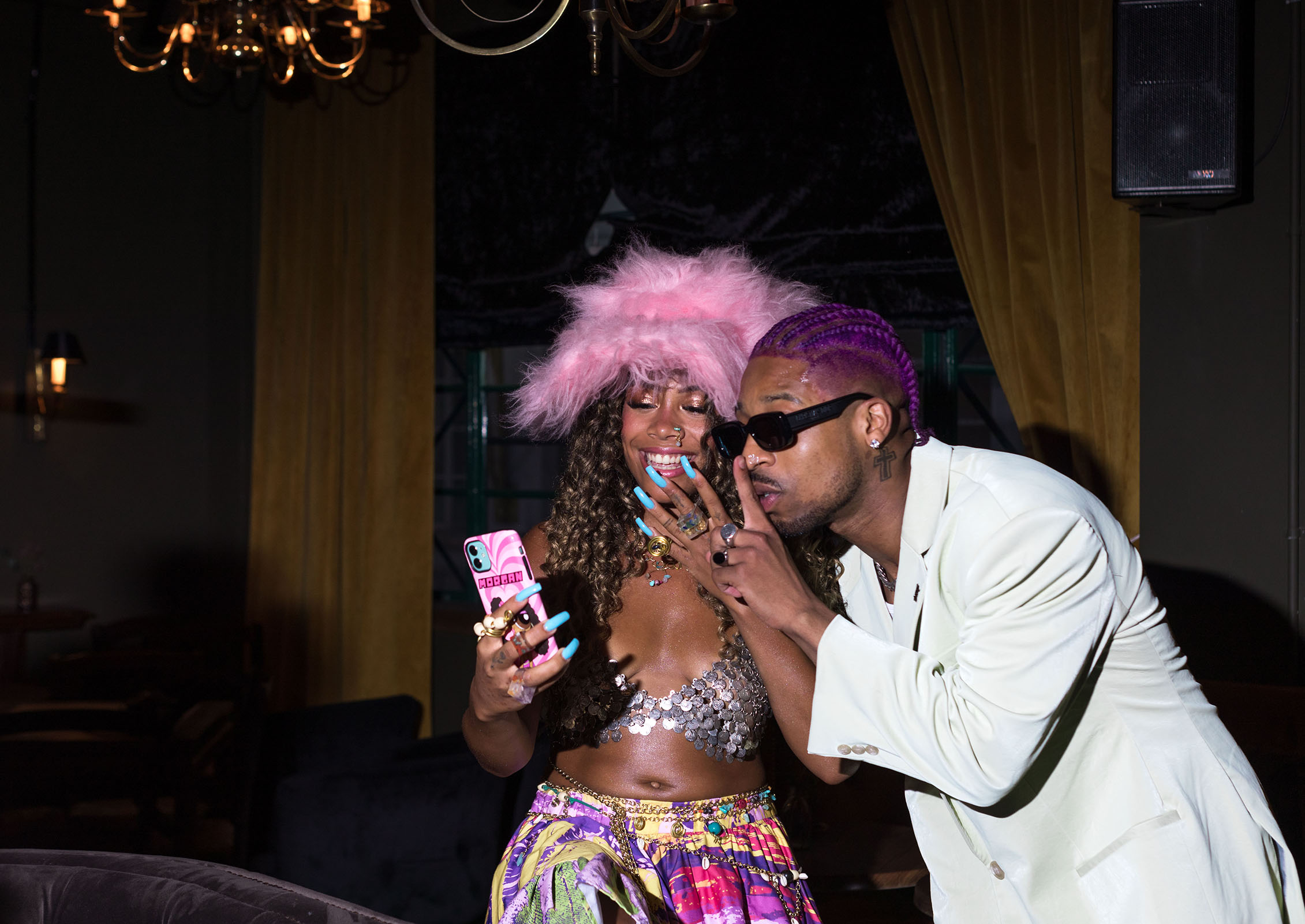 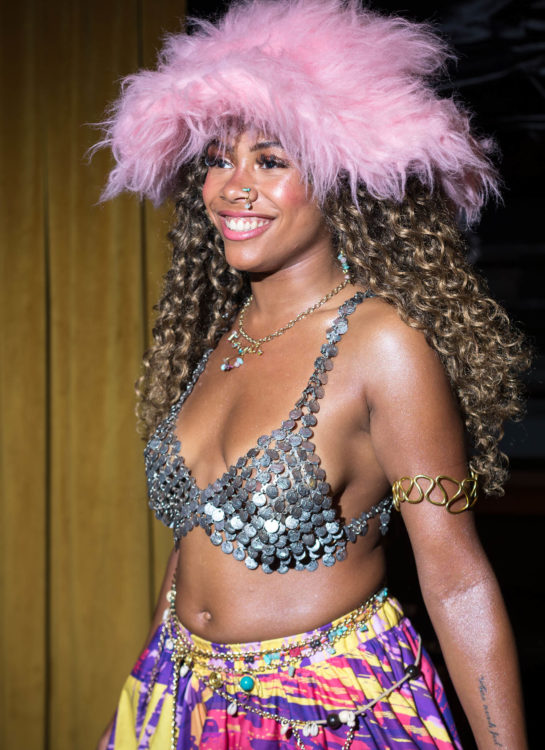 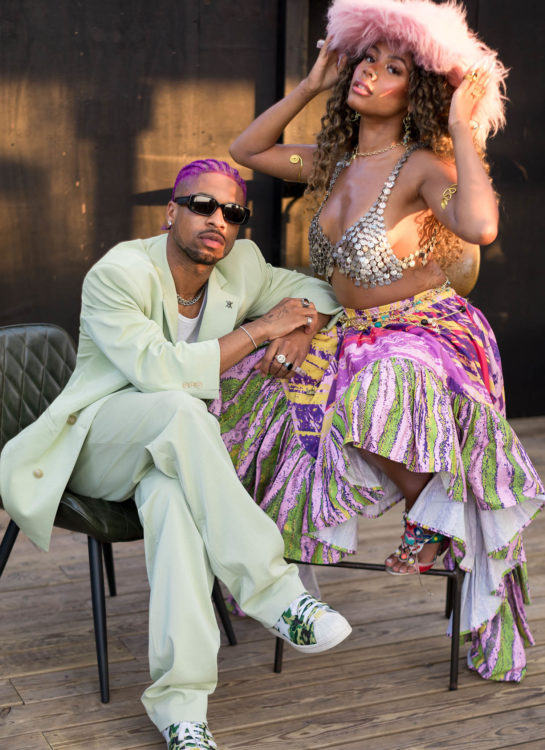 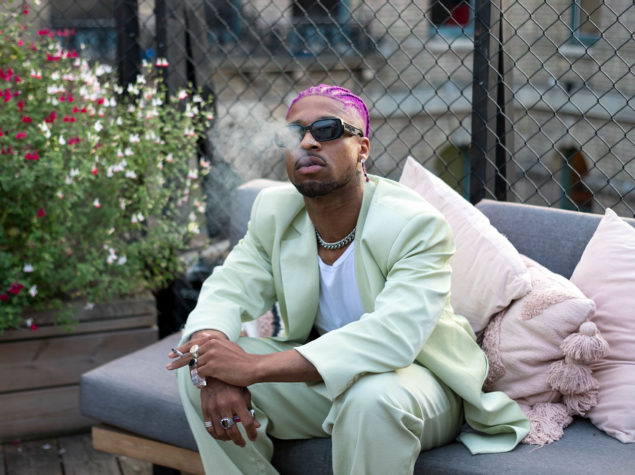 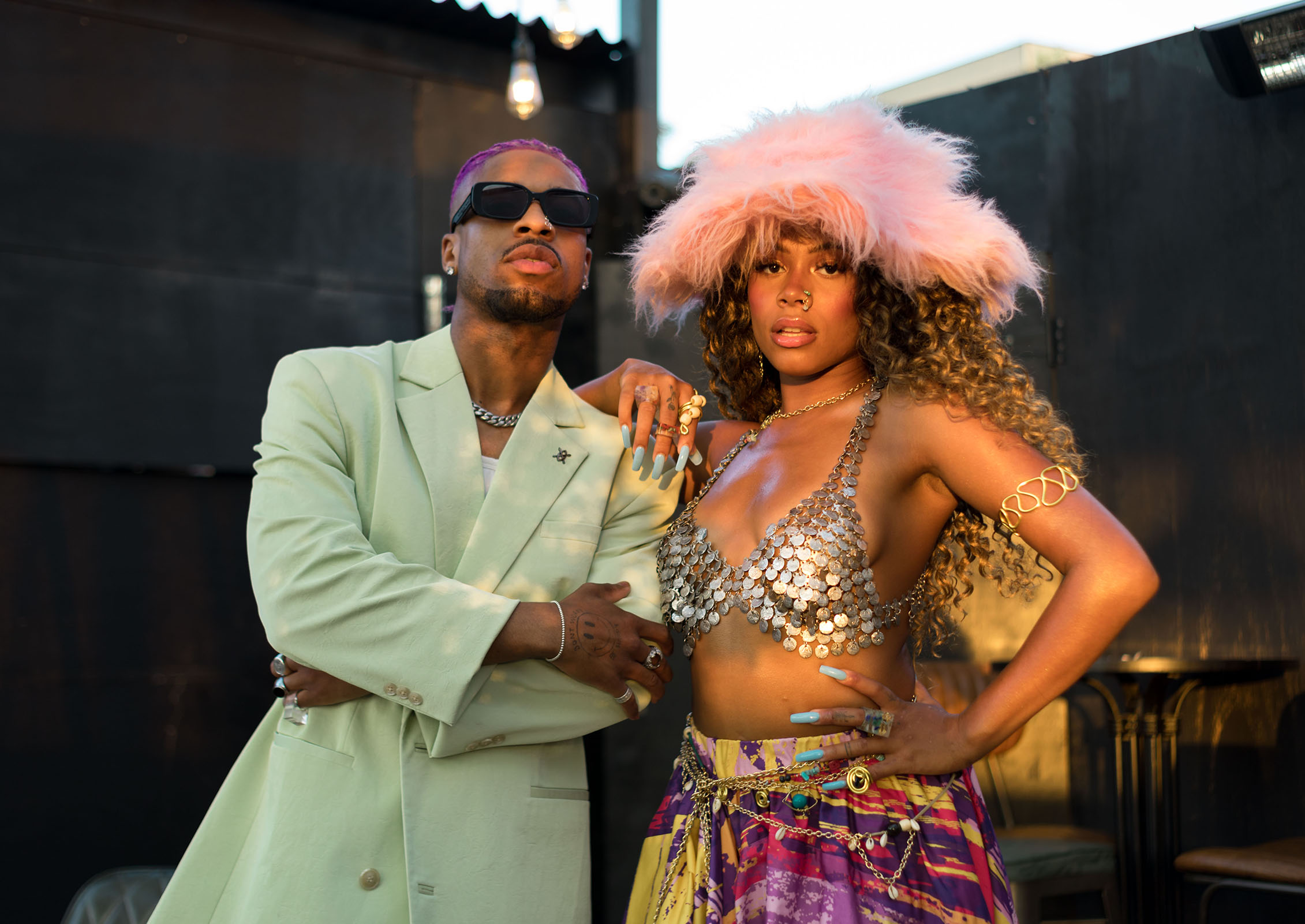 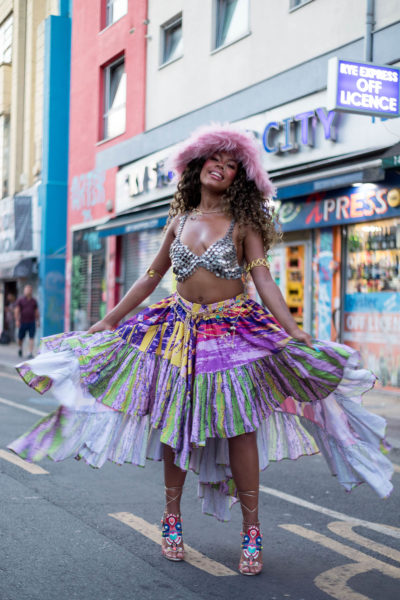 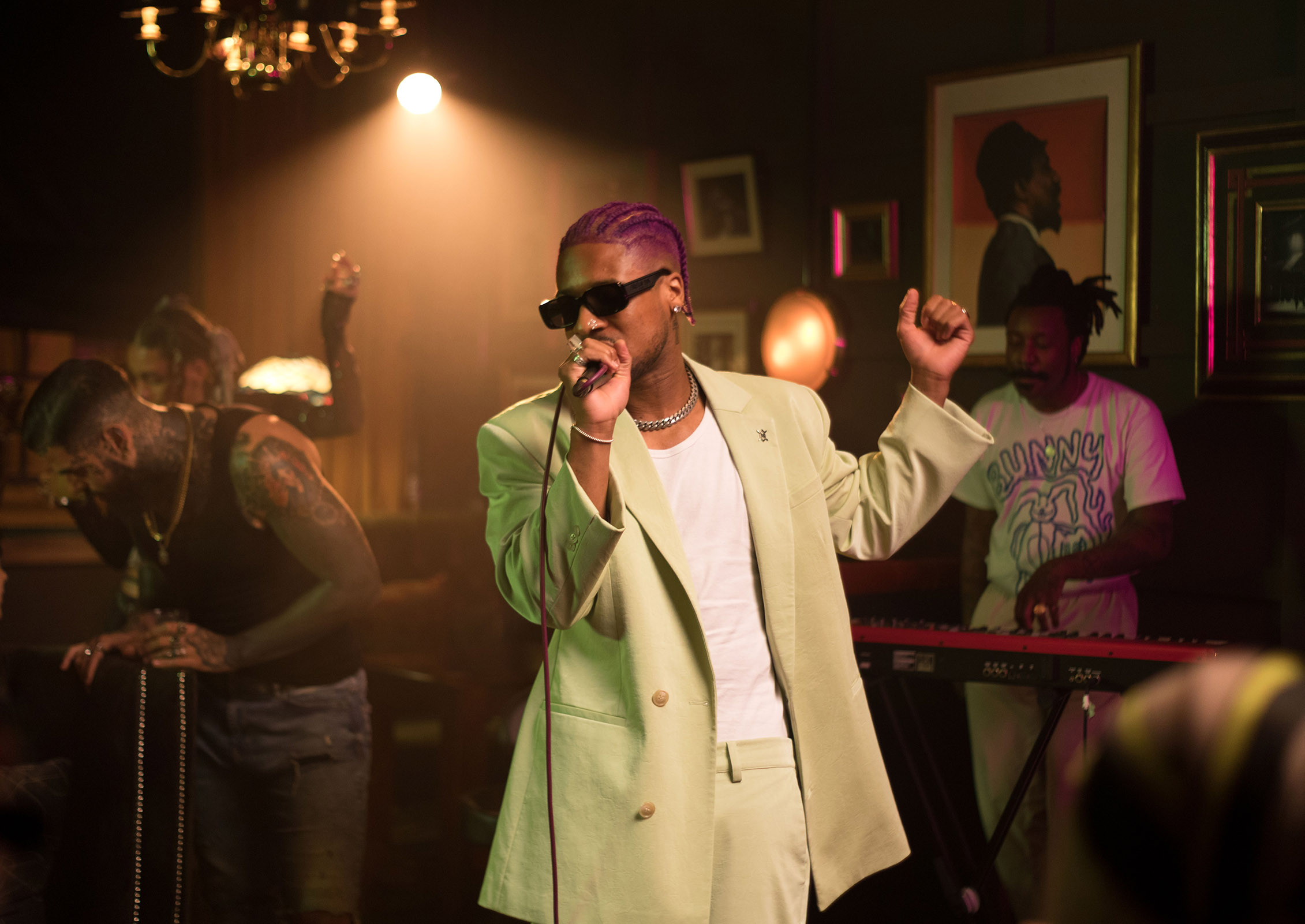 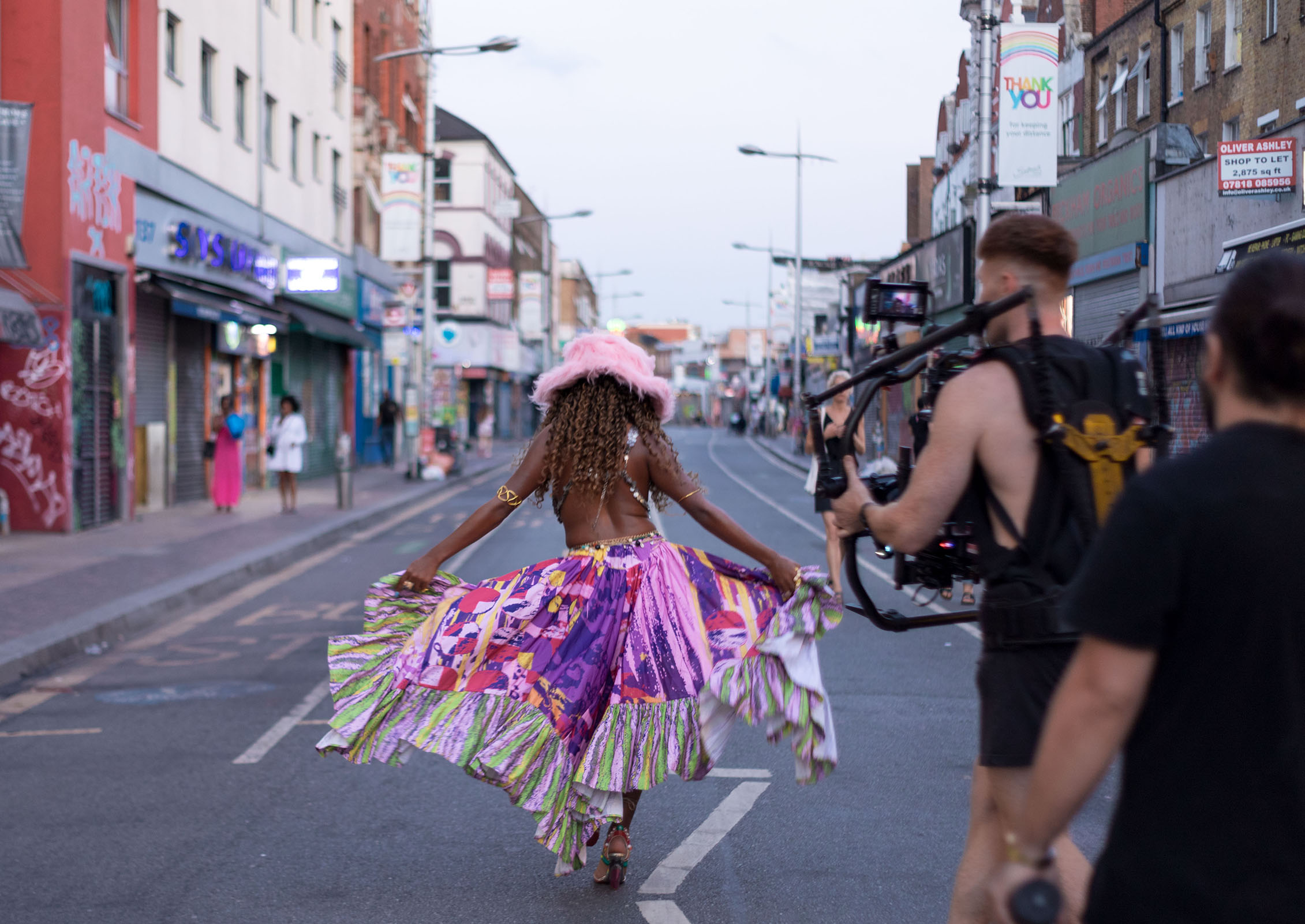