Behind the Scenes of “Bloom” with Matilda Mann

Making waves with her open and honest songwriting, 21-year-old Londoner, Matilda Mann, makes a confident return with her latest single “Bloom”. Armed with her distinctive soothing vocals, the track follows recent singles “My Point Of You”, “Doomsday” and last year’s acclaimed ‘Because I Wanted You To Know’ EP.

Speaking on the new track, Matilda said: “Bloom is about meeting someone too soon. Sometimes you need a little more time, to figure out what you want and how to be alone so that you don’t give too much of yourself away to someone else. Sometimes it can just be a phase, or you feel like you made a mistake. But I think, as time goes on, things like that become more clear it was the right decision.”

The captivating and upbeat tune comes with a beautifully shot video from documentary photographer and director Aria Shahrokhshahi. The hazy visuals show Matilda dancing through fields, playing on swings, and generally just enjoying blissful life in the countryside, all complete with some iconic cherry earrings. 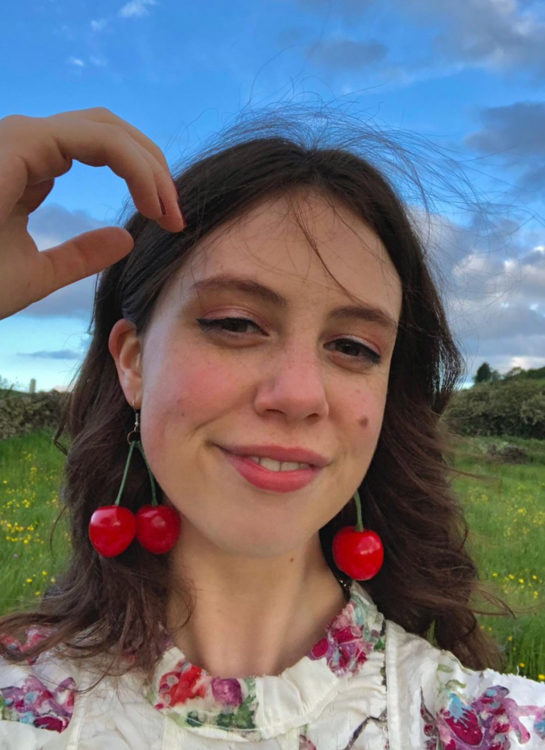 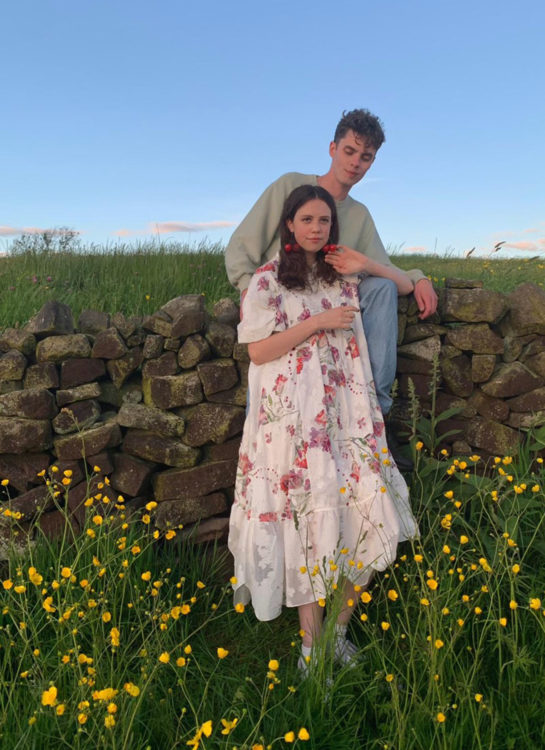 Championed by the likes of BBC Introducing, BBC Radio 1, 6 Music, and NPR, Matilda has confirmed a London show at Lafayette on 6th October 2021, as well as previously playing tour support for the likes of Arlo Parks, Beabadoobee and The Staves.  Her intimate and magnetic performances have also seen her score acclaim, being named runner-up at Glastonbury Festival’s prestigious Emerging Talent Competition last year, securing a coveted slot at the iconic festival.

With an arsenal of enchanting, poetic songs already in her bag and her forthcoming EP ‘Sonder’ on the way, Matilda Mann invites us all into her divine world. 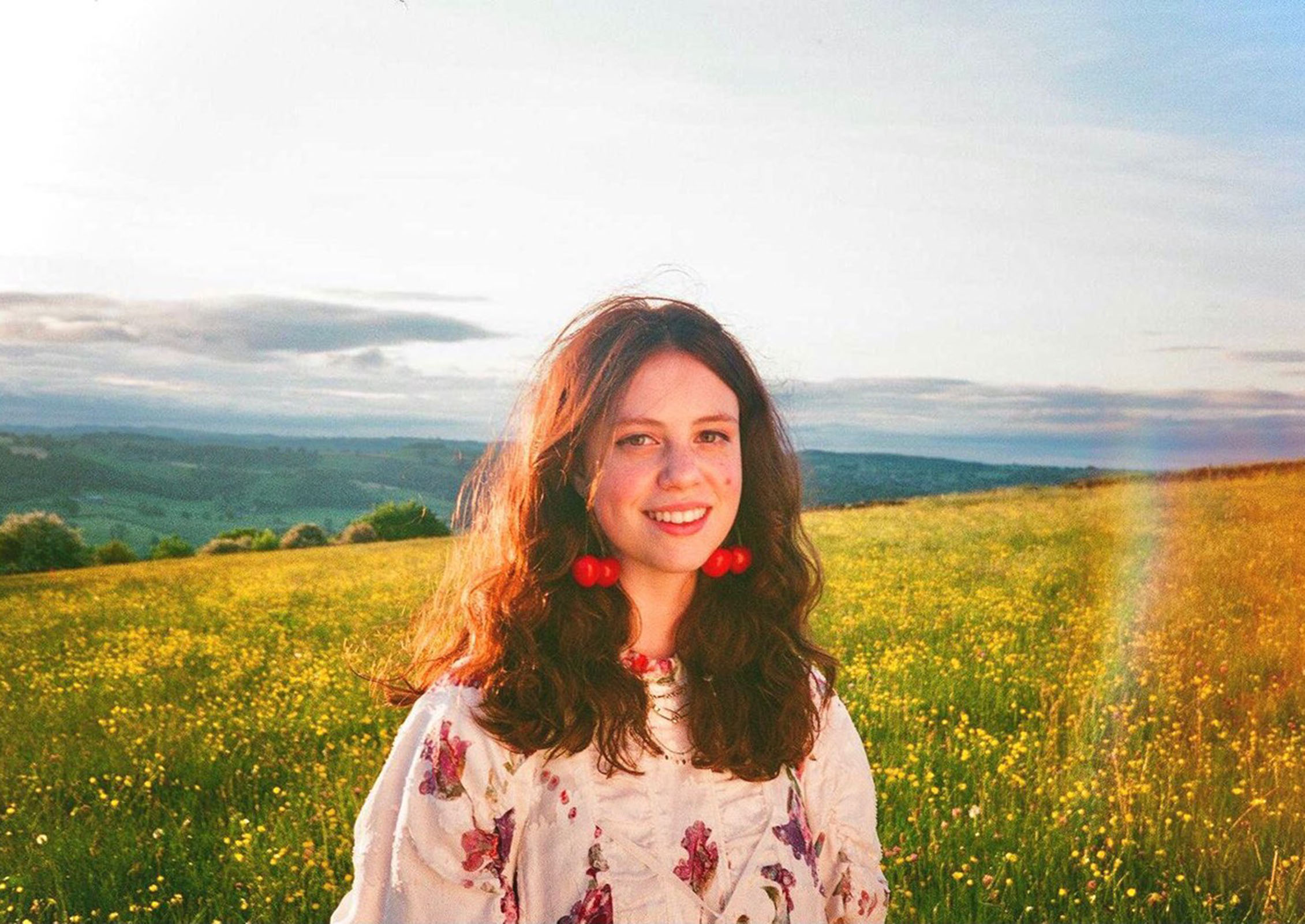 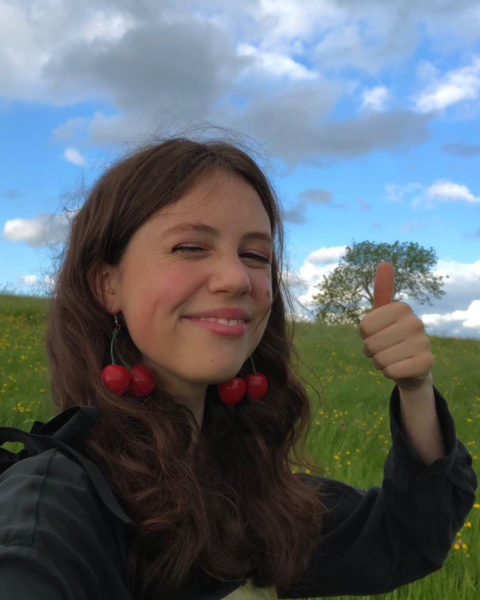 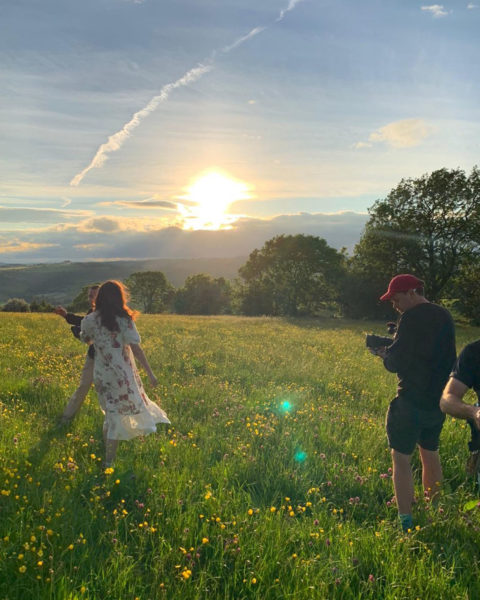 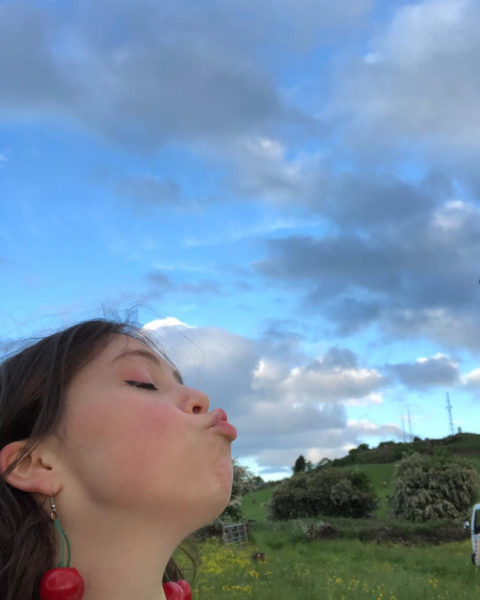 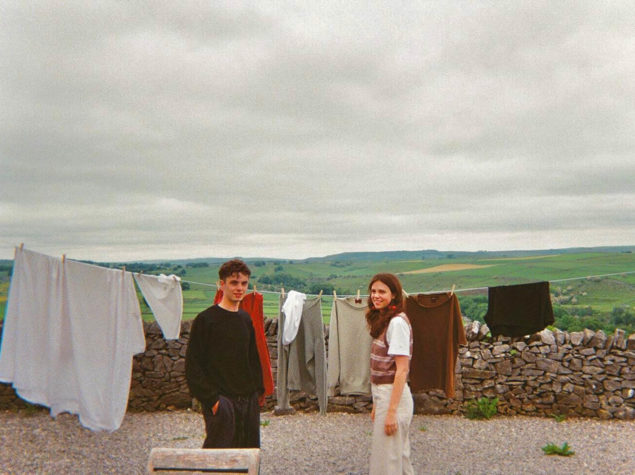 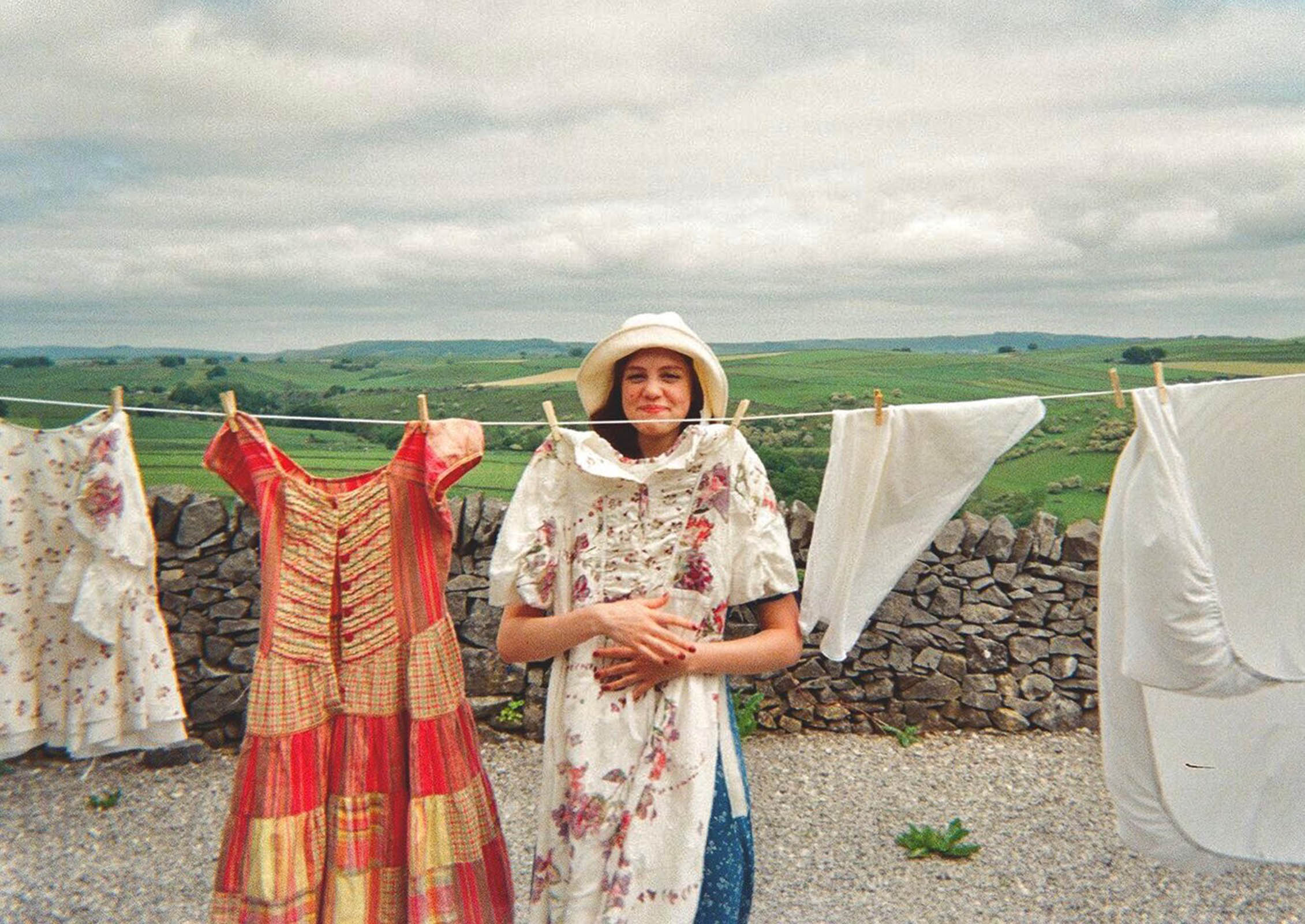 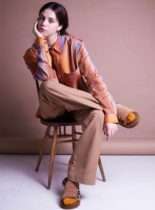 London-based singer-songwriter Matilda Mann speaks on her forthcoming EP, musical memories, overcoming her fear of performing and much more.