The city of Bilbao in Spain is playing host once more this summer to a massive collection of global talent as part of the BBK Live festival, with acts such as LCD Soundsystem (playing their only European festival date of the year) The Killers, Pet Shop Boys, slowthai and Caribou already announced, and there’s now even more to look forward to this July. 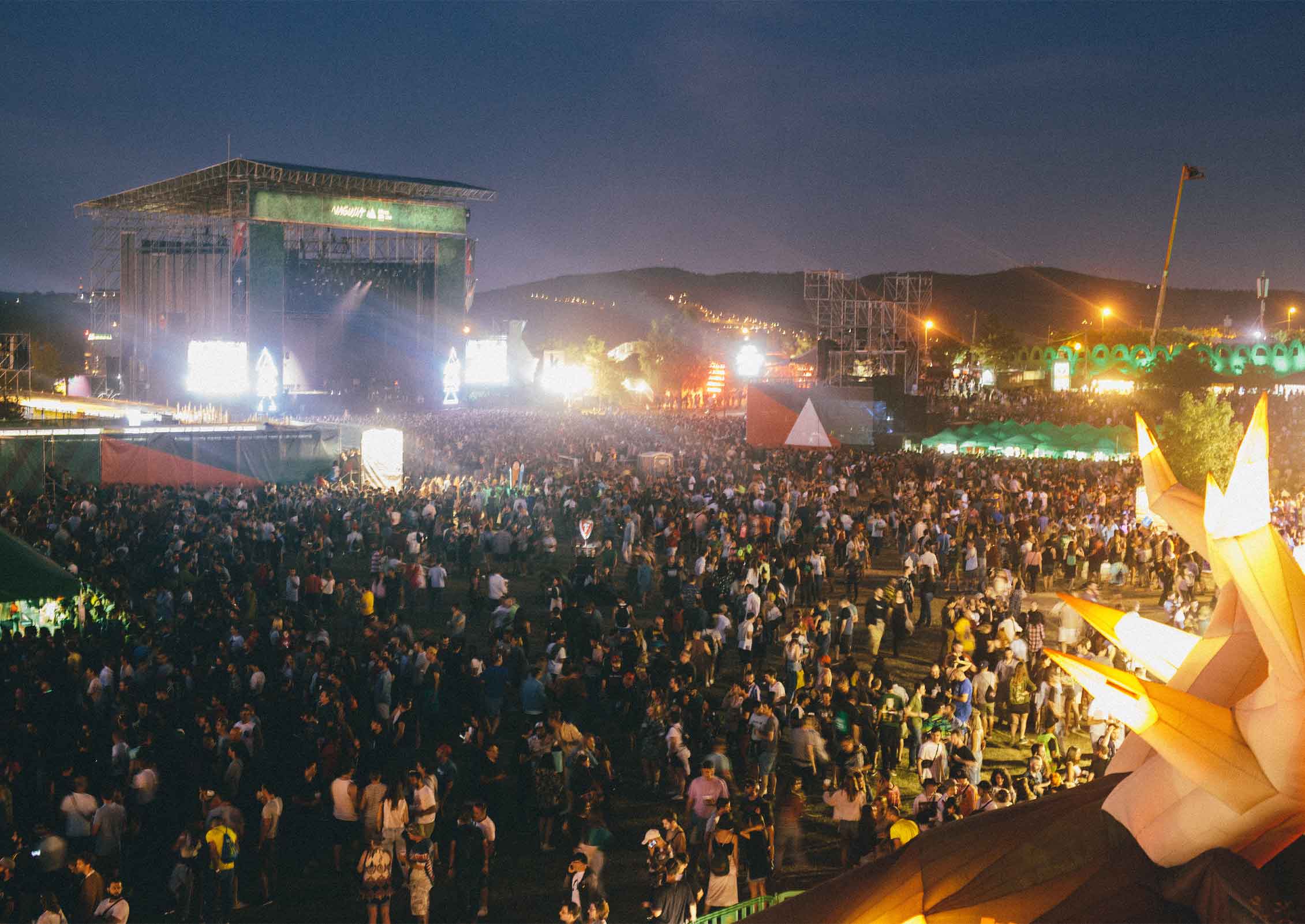 The festival has also announced the line-up for the 100 bpm Lasai stage playing host to top DJs including DJ Python, Ivan Smagghe, Yu Su, Max Abysmal, Cosmo Vitelli, Iro Aka and more, all spinning chilled music that runs at the natural human heartbeat, allowing festival goers to truly relax into their surroundings.

The BBK Live festival will take place in Bilbao from 7th-9th July, and tickets can be bought here, with an option to donate Socio-Cultural and Development Cooperation Association Ukraine-Euskadi, which works to send humanitarian aid to Ukraine as well as for the social integration of the Ukrainian people recently arrived in the Basque Country.