A stellar lineup, a welcoming atmosphere, and panoramic views of a culture-rich city calling to be explored. There is something to be said for the idea that as defined by all of the above, Bilbao BBK Live comes close to an ideal festival experience. Set against a scenic mountain backdrop of Mount Cobetas, Bilbao, the 15th edition of the Spanish festival took place earlier this month. Having taken a break alongside the rest of the world in 2020 and 2021, organisers showed the record-number 115,000 attendees exactly what they’d been missing. 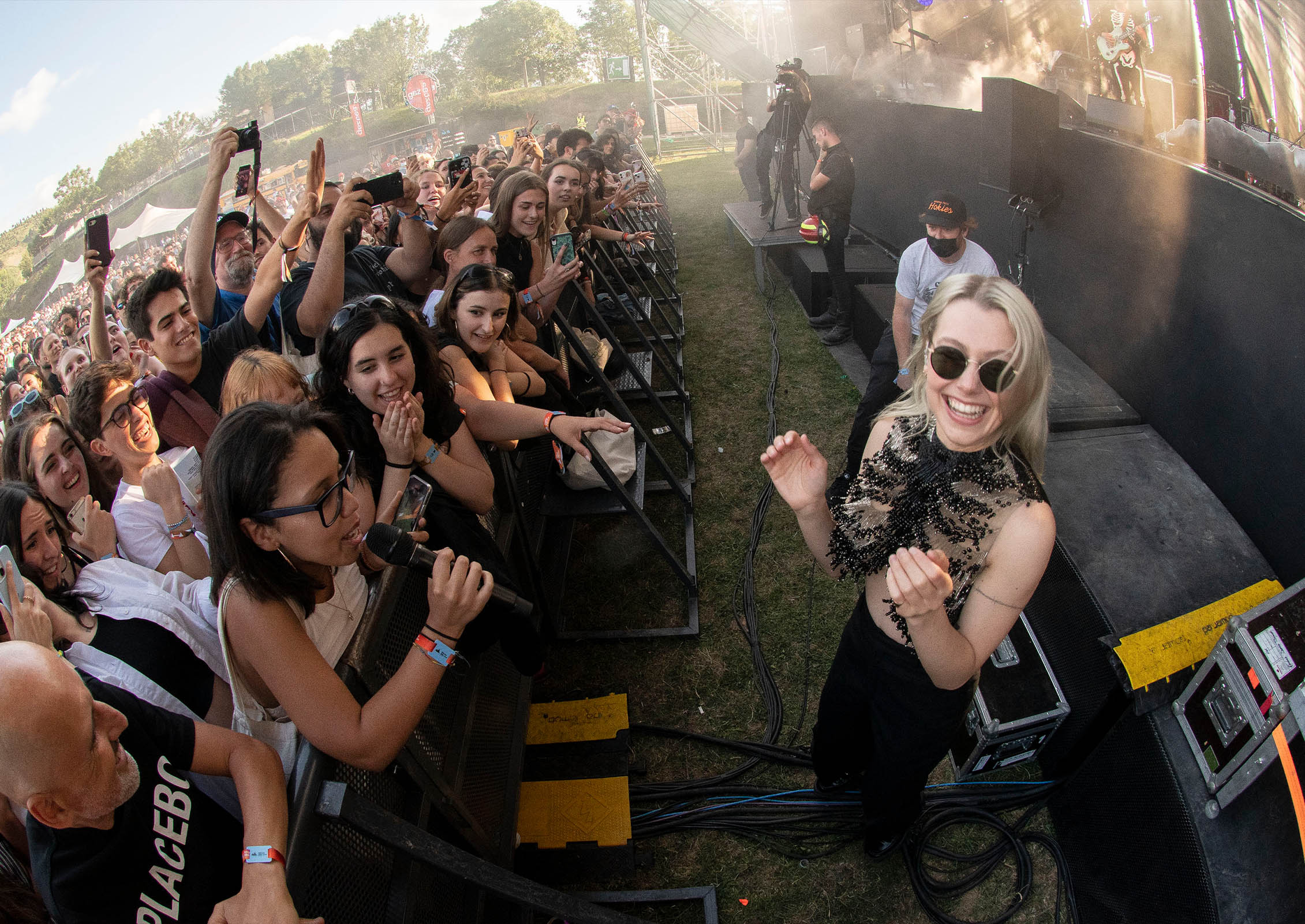 Despite warnings that Bilbao sees more rain annually than many parts of the UK, temperatures of breezy mid 20’s and warm sun blessed festival-goers. In a site custom-built for the event, the 12 stages are within quick walking distance from each other – removing the stress of logistically planning how early to leave one set in the hope of a better view of the next. Two adjacent main stages (Nagusia and San Miguel) alternate acts, with the woodland BASOA stage a long-established ambient home to DJ sets. Outside of the site itself, there is a sense that the event is integrated into the city, rather than operating at odds to it. It stands testament to the possibilities of proper arts funding, as attendees are welcomed into landmarks like Guggenheim, the Old Town, and the many, many establishments serving Pintxos (Basque tapas).

As with many European festivals, later set times avoid a heatstroke-ridden weekend; the site didn’t open till 5 pm, with most entering later. Kicking off on Thursday, Phoebe Bridgers and her skeleton-onesie-laden band played in the evening with a setting sun shadowing the San Miguel stage. The rest of the night saw performances from Placebo, Caribou, Eris Drew, Helena Hauff and the Blessed Madonna to name a few. It was LCD Soundsystem who really made an impact, fresh from their week playing London’s Brixton Academy in celebration of 20 years of the band. 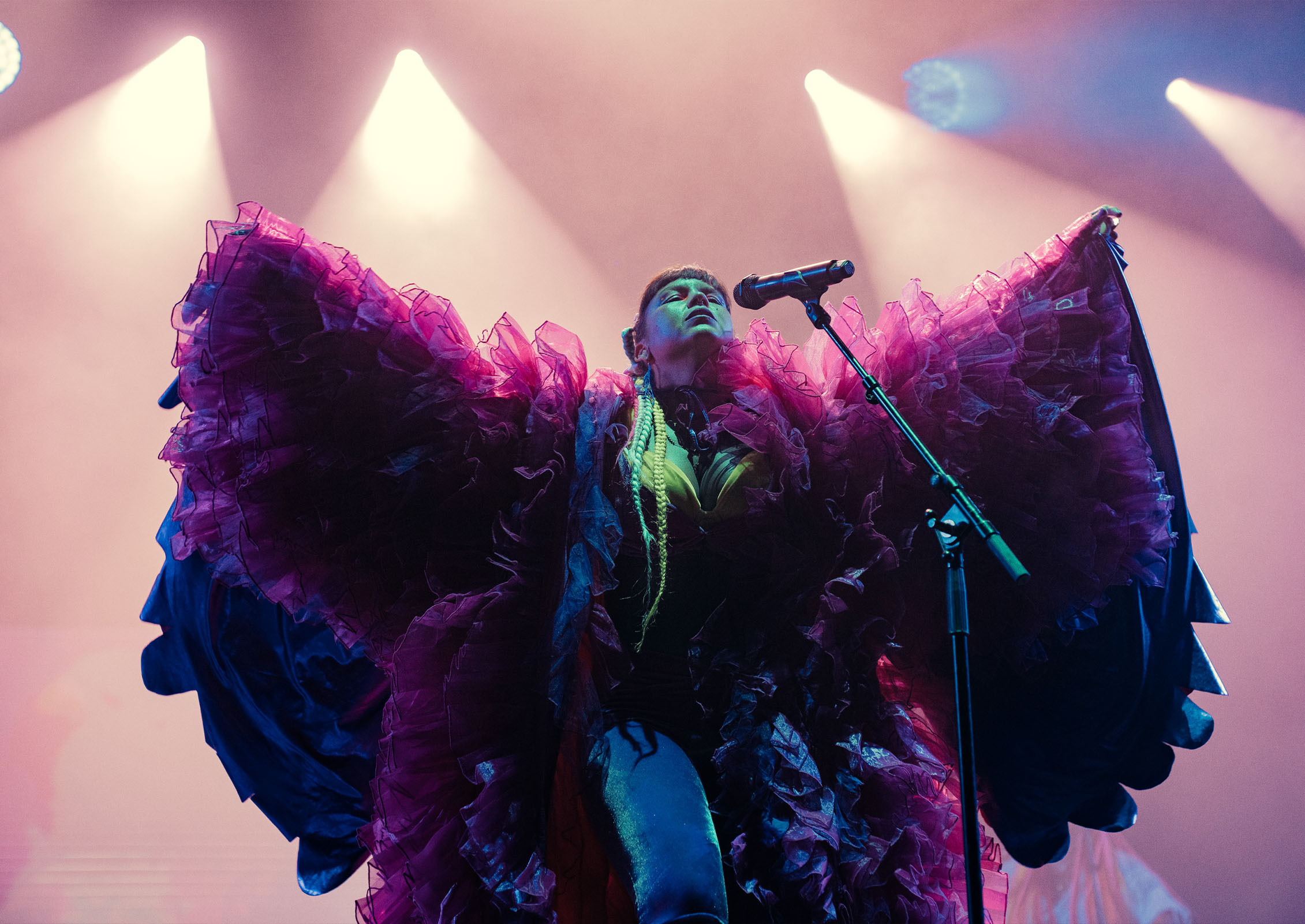 On another sunny day, Friday saw performances from UK rock legends Supergrass, indie-icons The Killers and Colombian “electro-tropical” group Bomba Estéreo. The latter drew a massive crowd, with lead singer Li Saumet donning an outlandish pink stage outfit that reflected the electric atmosphere. As the clock struck 3 AM, Bicep delivered a gig that was nothing short of magical, as Palm Traxx spun BASOA.

Saturday highlights included Joy Crookes’ laidback neo-soul set before the Pet Shop Boys delivered their roster of 80s hits alongside some impressive staging. Time moved slow for BADBADNOTGOOD in the early evening, and J Balvin’s performance at Nagusia thrilled the large Spanish contingent. Scheduled at the same time as Mr Balvin, Slowthai played the Txiki stage to a thrilled, if not slightly tamer crowd than his usual gig-goers. UK artists made their mark, as M.I.A’s energetic performance before Four Tet rung in the end of the weekend on Saturday night. 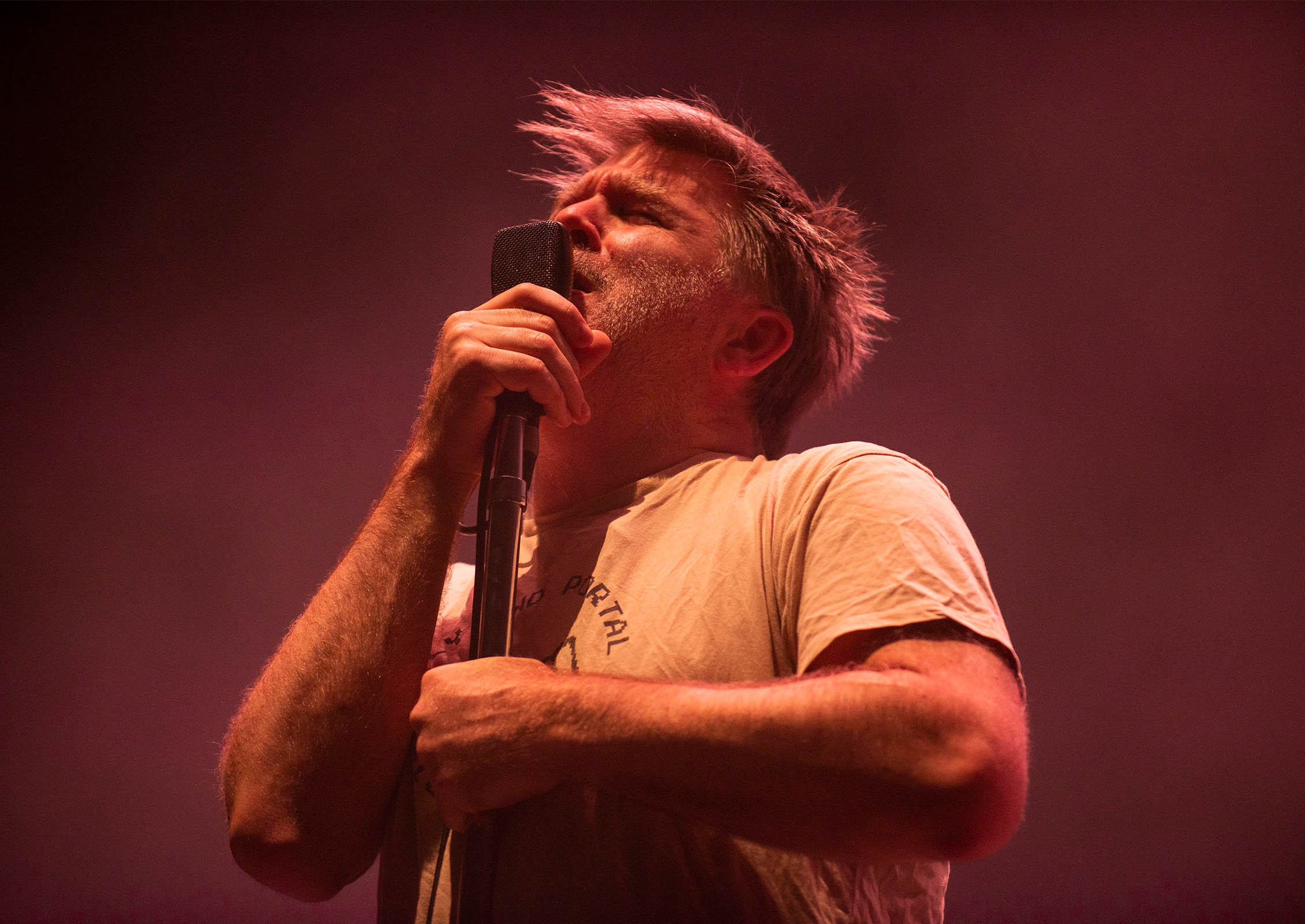 With campers and city-stayers alike preparing for a return to normality, Bilbao BBK Live stands as a prime example of the joys of a European festival. Set to return in 2023, for a festival weekend away in a glorious location alongside the opportunity for a city break, it is not one to be missed.

Find out more at https://www.bilbaobbklive.com/en/ and see more pictures on BBK’s Instagram here. 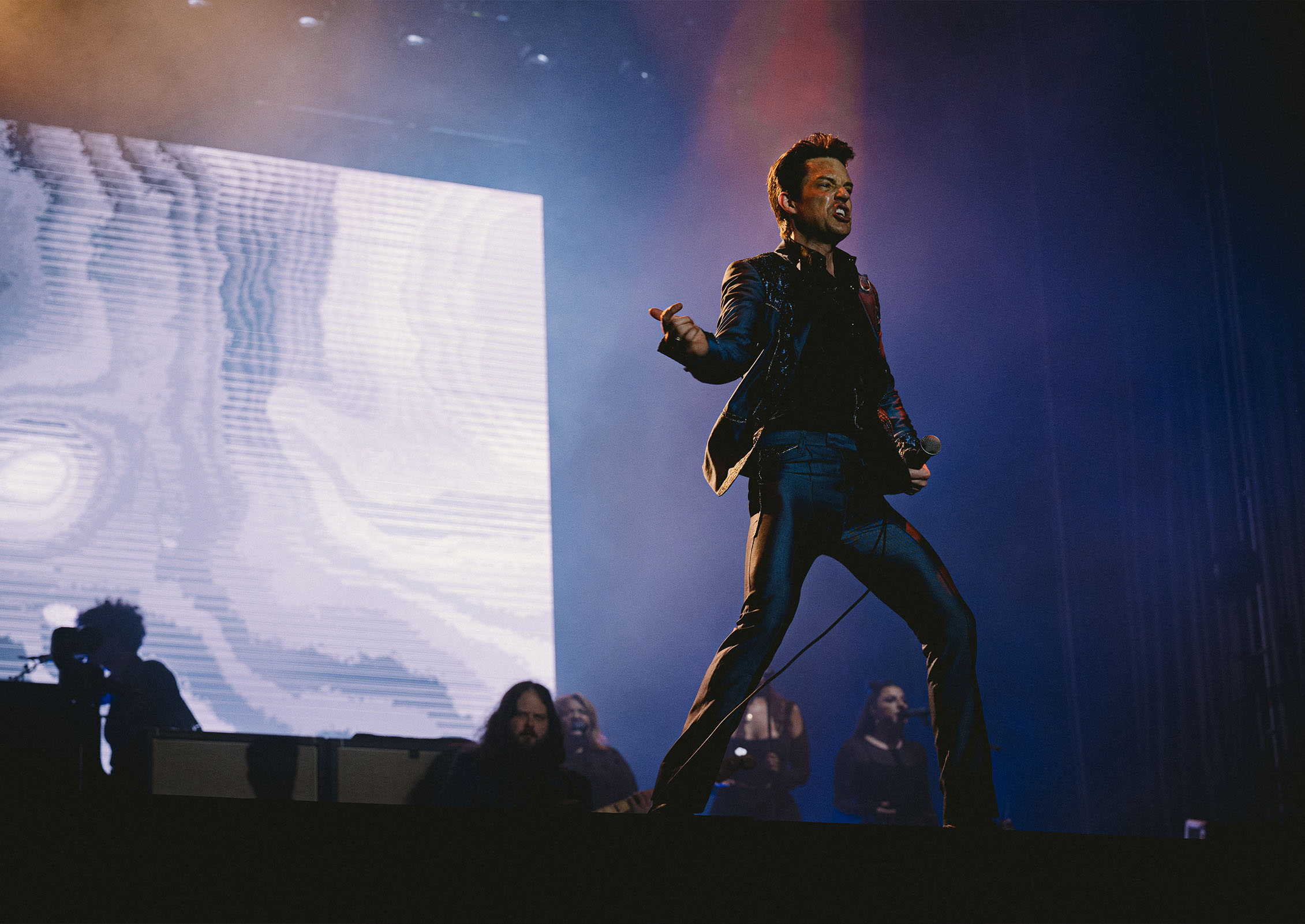 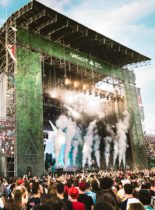