The Making of “North Face” with Chiedu Oraka

Yorkshire-rapper Chiedu Oraka takes us behind the scenes of the video shoot for his new single "North Face", out on the 4th of March.

Hull-born rapper Chiedu Oraka is back with his first release of 2022, a double-single “North Face” from a forthcoming EP, ‘Council Estate Confidence’. Chiedu’s lyrical skill is set against reggaeton-inspired beats, for an energetic track that matches the man himself. The music video brings a similar energy, as visual settings range from chicken shops to house parties. The second track “For A Minute” has a softer tone: a b-side with a romantic topic that fans might be yet to hear from Chiedu.

About his new tracks, the rapper has described that they “epitomise the energy that I’m running with this year”. He continues “I believe I am the new face of the north representing a city and county that hasn’t had much light shed on it and the track ‘North Face’ describes that in abundance.” He explains the tone of the second track: “‘For a minute’ is a lane I have never gone down before. I think now is the right time for me to get my LL Cool J on. I needed to put out a song that women can relate too. A song that would make them feel special”.

“North Face” follows a successful 2021 for Chiedu, a year that saw the release a 7-track EP, ‘Ave Life’ which drew attention from Kenny Allstar, Jeremiah Asimiah, and Charlie Sloth, amongst others. He continues to take centre-stage in championing and leading Northern Grime talent, and we’re sure he’ll be hitting some big festival line-ups this summer.

Dive in as we go behind the scenes on the video shoot for “North Face”. 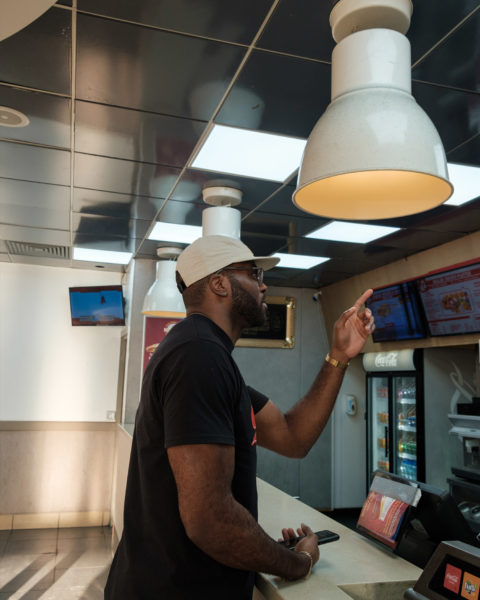 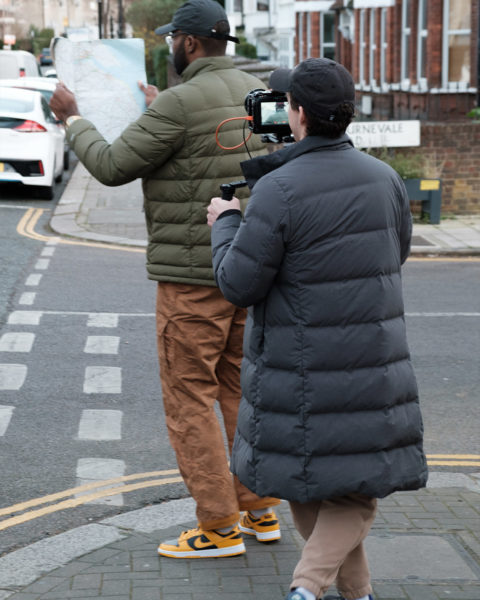 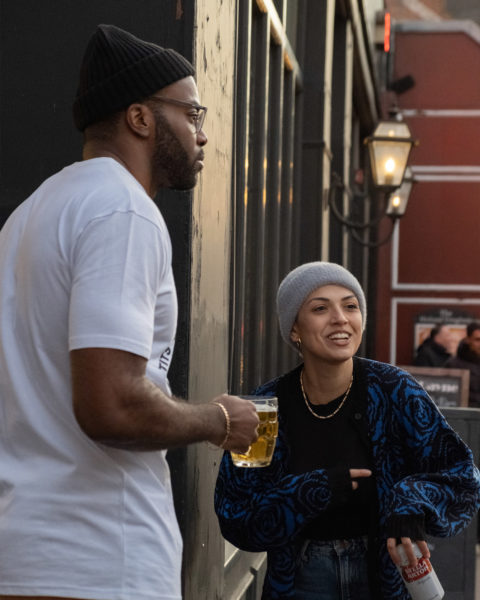 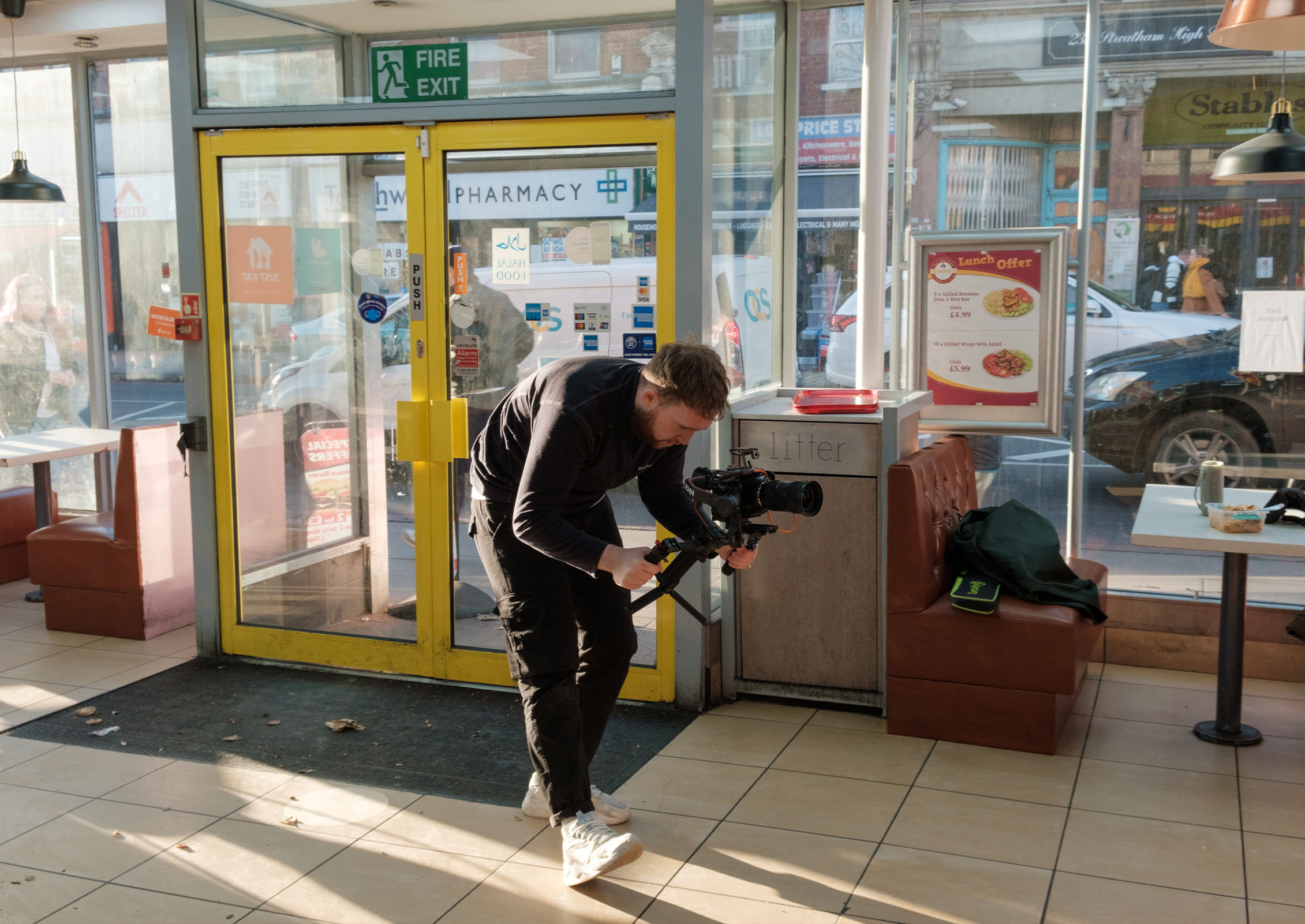 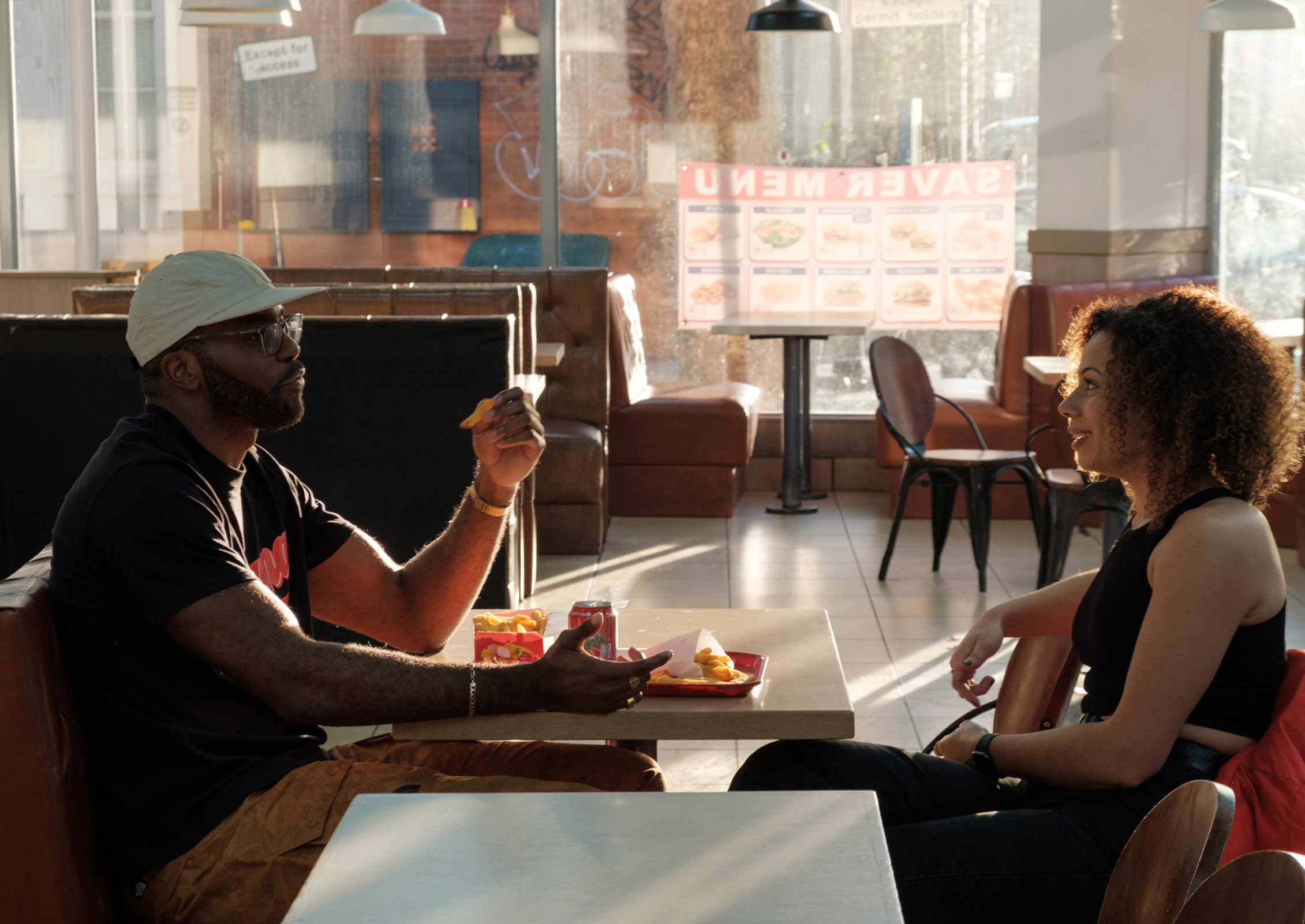 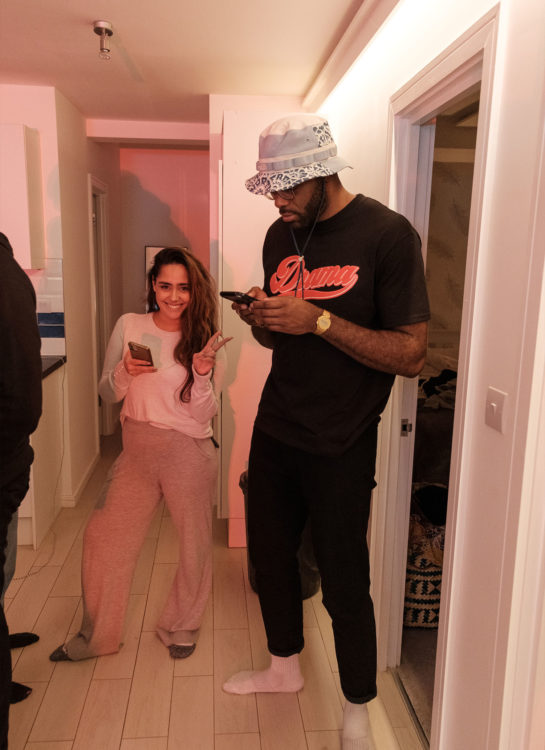 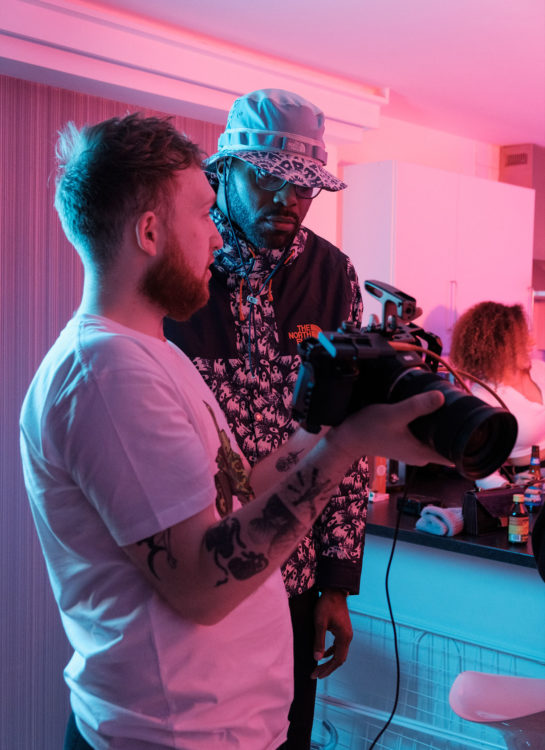 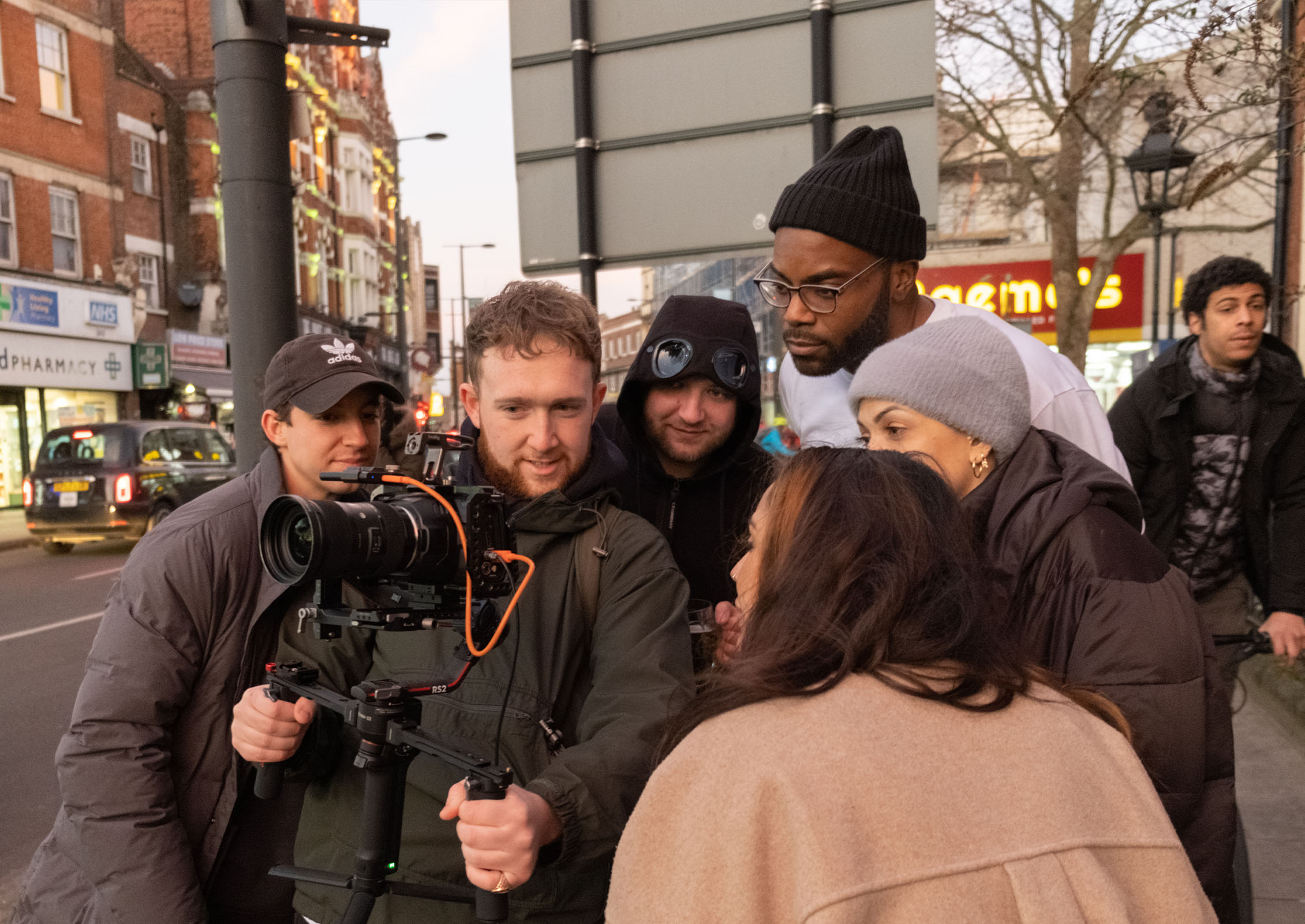 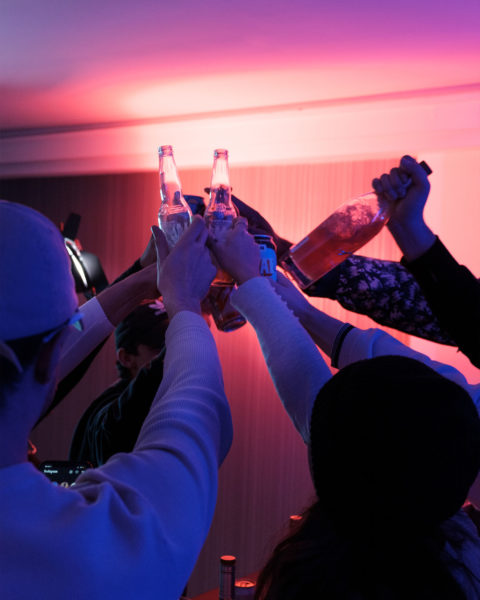 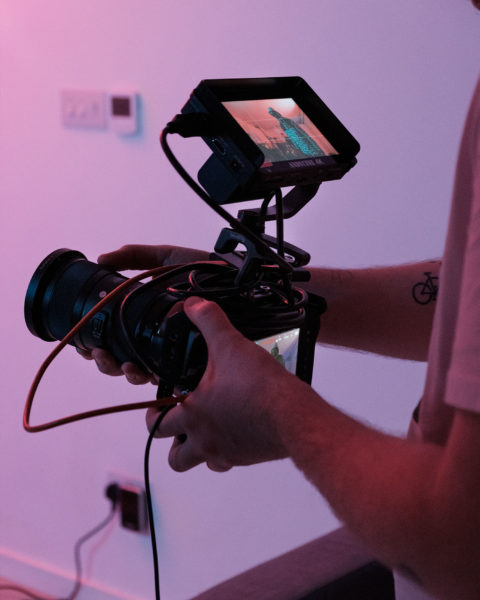 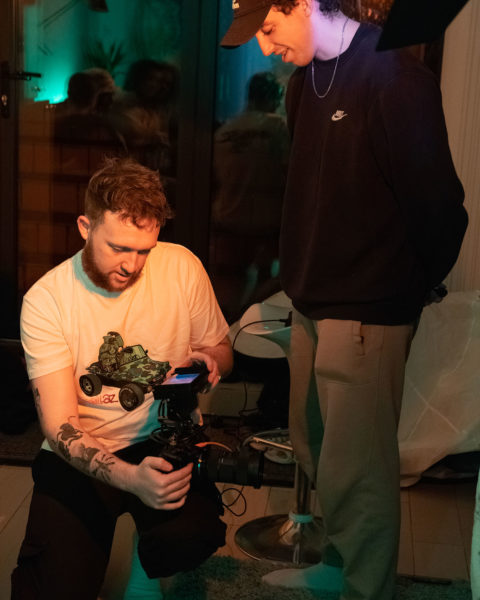 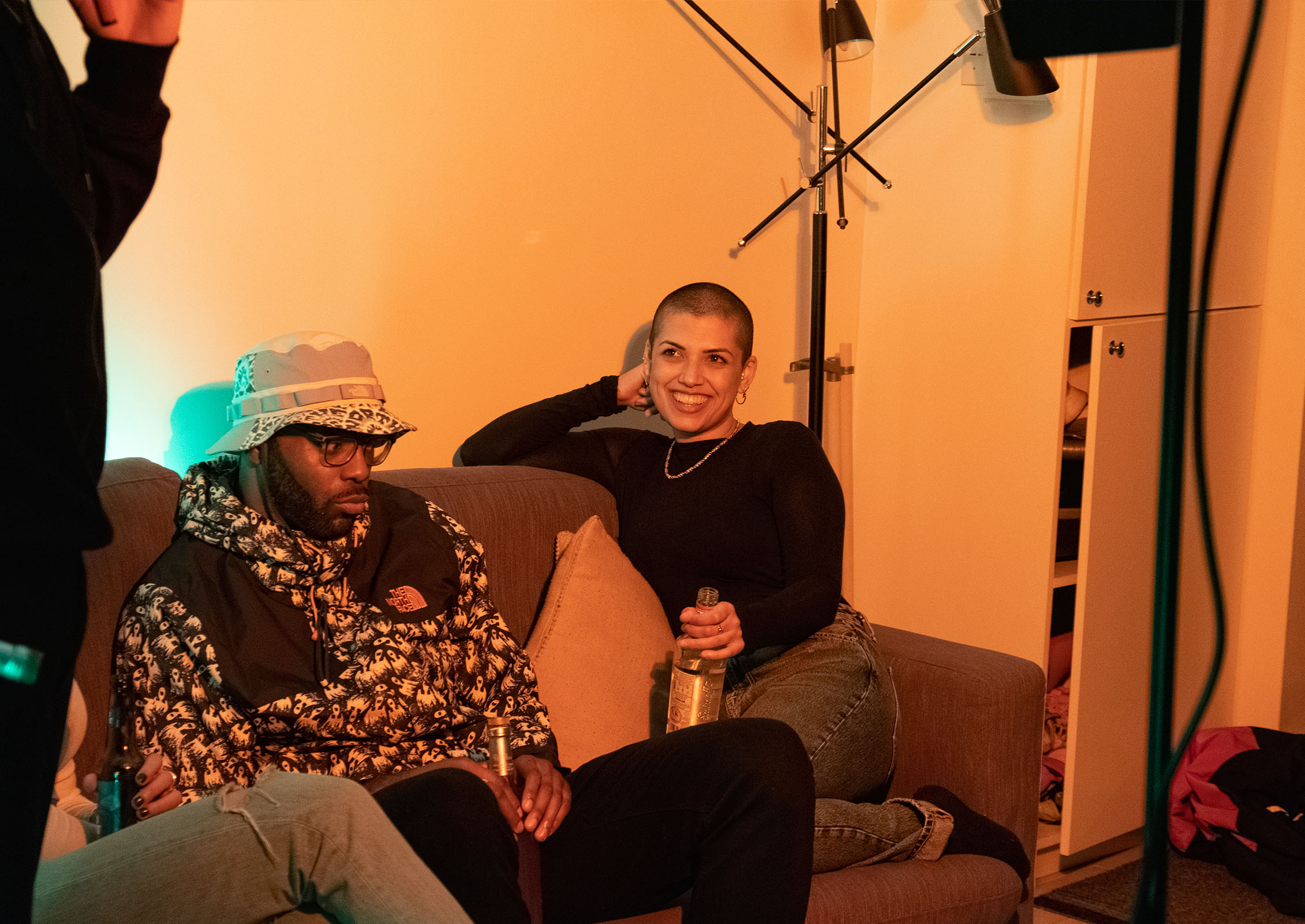 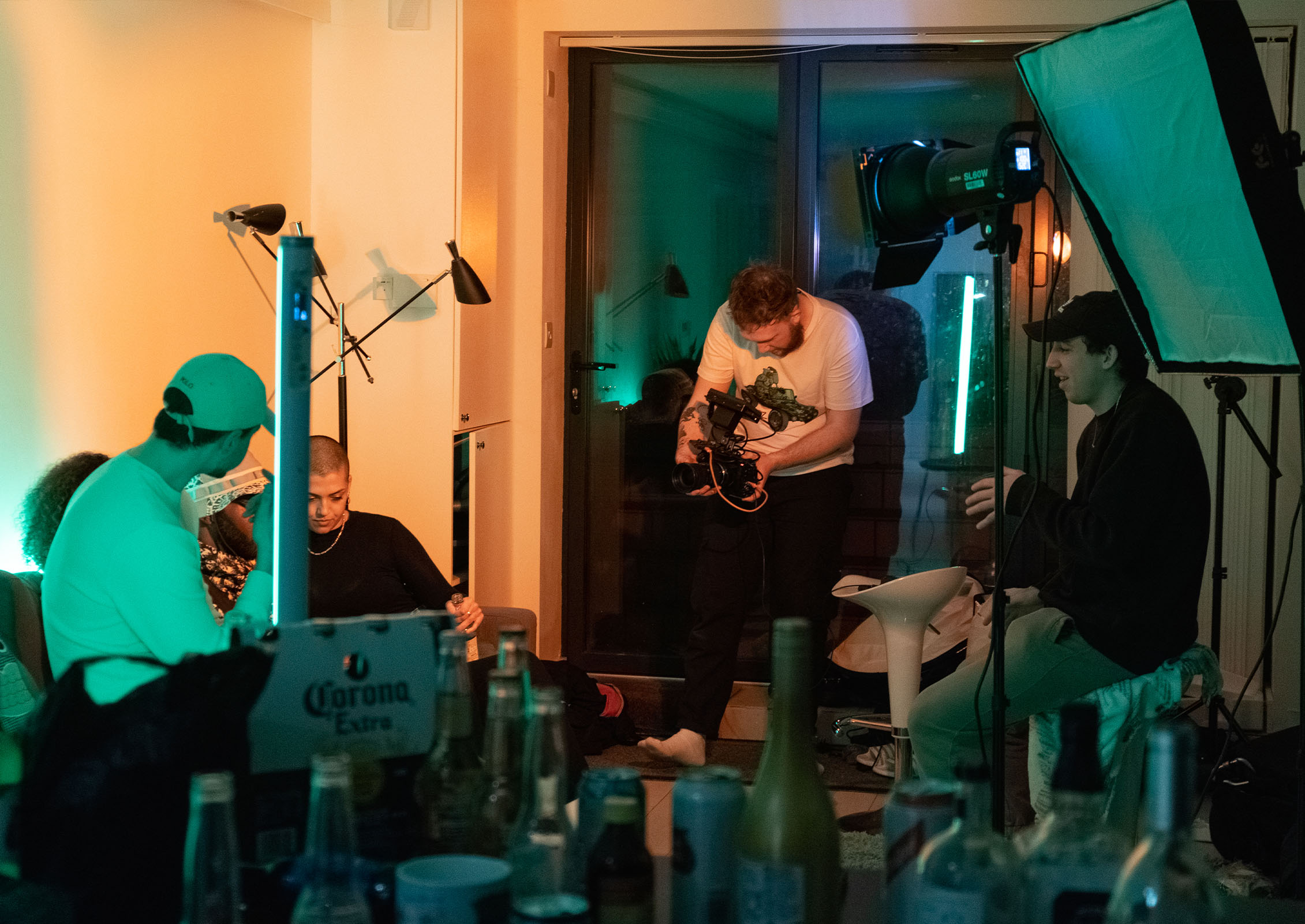 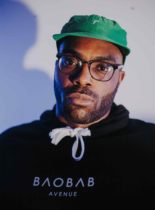