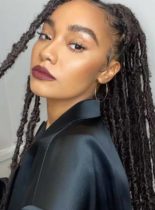 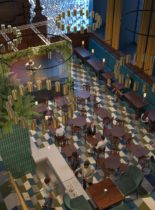 A vibrant new music venue Amazing Grace is geared up to open in the ecclesiastical setting of St Thomas’ Church. 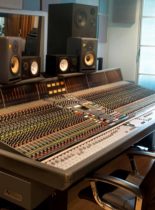 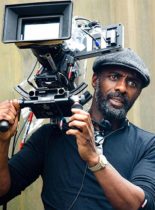 New titles and screen talks have just been dropped for the London Film Festival’s 65th edition. 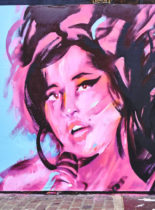 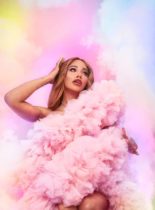 The model and activist Munroe Bergdorf has teamed up with Spotify to launch her very first podcast. 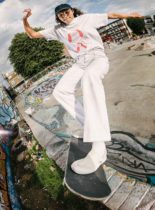 Somerset House’s summer exhibition, No Comply, delves into the past 45 years of skateboarding culture. 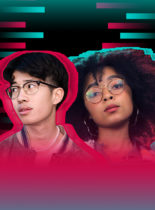 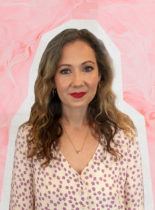