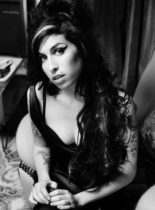 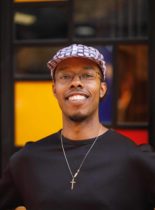 Next James Bond Film Will Be ‘Complete Reinvention’ 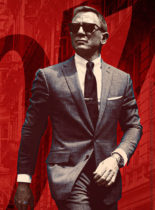 The 26th James Bond film is set to be a "complete reinvention" of the iconic spy character, says producer Barbara Broccoli.

Bella Hadid Is Our New Queen Of the Metaverse 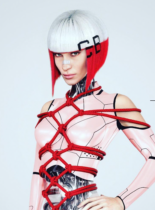 With her metaverse platform CY-B3LLA, Bella Hadid is launching 11,111 NFTs. 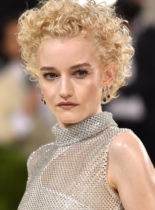 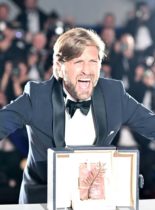 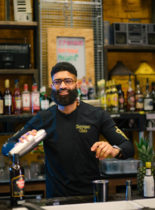 The Biggest Films Coming in June 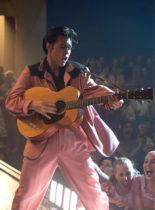 June at the movies promises blockbusters like Jurassic World and Lightyear and indie treats like Men and Dashcam. Let us guide you through what the month has to offer... 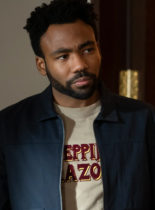 From new Marvel heroes to the return of beloved shows like Atlanta and For All Mankind, June has plenty to offer in TV. Let us pick out the best of it for you...