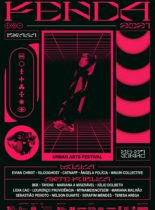 This June, the Portuguese festival FENDA will take Braga by storm with a spectacle for both the eyes and ears.

ARLO To Front New TV Drama About The Music Industry 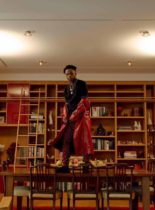 The artist and actor, ARLO, is slated to create and star in a new television series that follows the life of a musician navigating his music industry success and working-class roots. 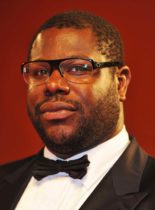 The eminent filmmaker, Sir Steve McQueen, will be returning to screens with a documentary on the New Cross fire 1981. 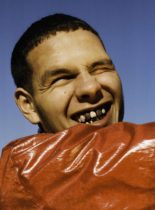 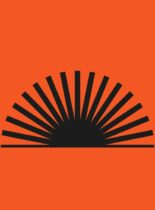 The Sundance Film Festival will be back this year, kicking off with a documentary that promises to be a treat for both film and music lovers alike. 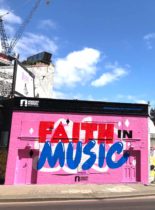 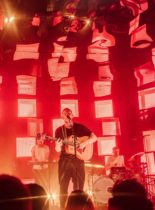 The Great Escape Online is set to deliver virtual stages featuring some of music’s brightest new talents for the festival’s debut online edition. 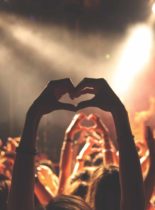 Is music the most important thing in your world? Now there's a way to meet your musical match online.