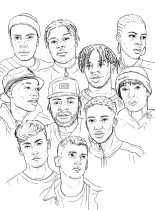 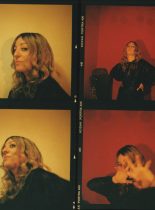 We head into the studio with the super producer to take a first listen to her forthcoming debut album. 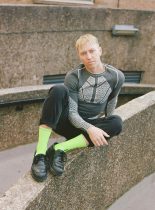 As he drops his new record Brutalism, we meet Jonny Pierce of The Drums to discuss travel addiction, anxiety and the process behind his new, emotively charged bouncy beats.

Earning my Stripes: The Bahamadia Boom 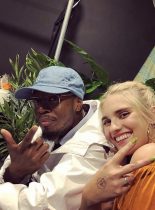 In her second column, Tiger Taylor unpacks the iconicity of Bahamadia and Illa J. 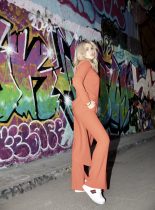 Swirling us back in time with her first musical collab, Tallia Storm gives us a whole heap of sassy Y2K vibes in her latest visuals. 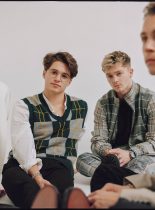 As they drop their new EP, we sit down with The Vamps to discuss their ever-burgeoning fan base, creative licence and and 5 years headlining the 02.

Lady Gaga: The Number Ones 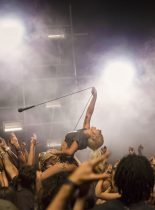 As she celebrates both her birthday and a decade since she bagged her second Number 1 single in the UK, we look back at Gaga best selling singles from "Just Dance" to "Shallow".

Earning my Stripes with Tiger Taylor 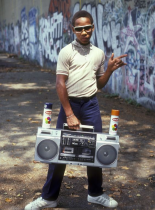 As part of a new bi-monthly column, Hip Hop enthusiast Tiger Taylor reminds us that Hip Hop is very much alive. 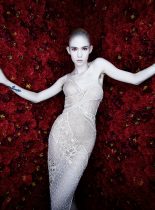