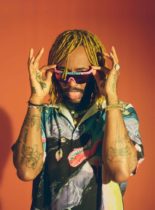 Noga Erez Strives For Weaknesses & Vulnerability To Be Embraced With Love 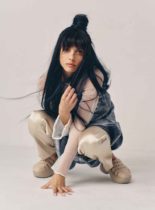 Tel-Aviv-based singer, rapper, and producer Noga Erez draws on the personal experiences that have shaped her to captivate through her powerful and distinctive voice. 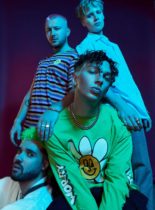 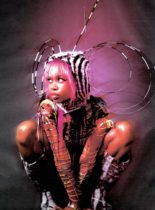 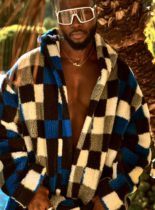 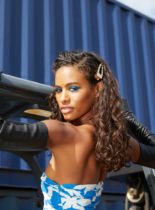 There’s a Glitch with MRWIZE 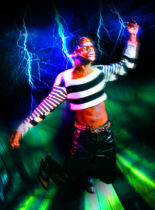 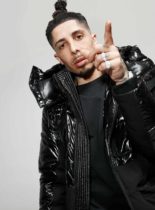