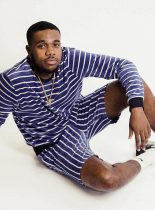 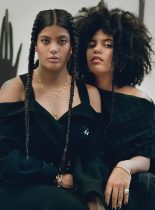 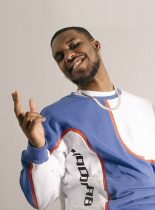 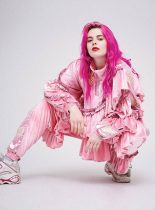 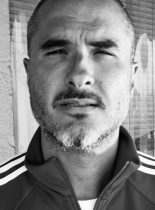 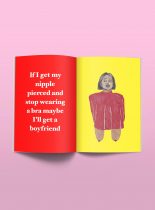 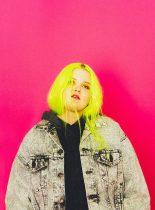 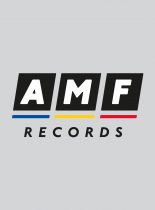 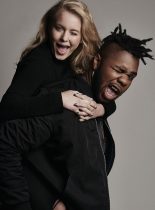 Super-producer and upcoming solo artist MNEK and Sweden's hottest pop star Zara Larsson have a chat with NOTION about their duet 'Never Forget You' and more.