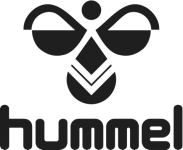 TV, Radio and Voiceover presenter Tinea Taylor is one of the many ladies who is bringing new light to the female presence in the music industry. Previously graduating at university with a BA in Film, Media, and Journalism, Tinea decided to stop hiding behind the camera and make her way into the spotlight, one foot at a time.
Destined to reach her goal, Tinea asked her friends to record her doing vox pops (Asking people in the streets for their opinion on topics of conversation) in their local shopping centre in order to create a visual showreel to send to companies to ignite her presenting career. With her strong determination and her amazing friend’s assistance and support, Tinea successfully landed her first ever presenting gig at DropoutTV, which was the birth of one of our favourite radio voices today.
At the announcement of KissFM’s The Chosen One, Tinea swiftly auditioned and landed in the final 10 out of hundreds of young presenters. Eventually landing a full time presenting position at Kiss FM 2 years later, which sounds like a pretty decent success story to me!
Presenting at Kiss FM, XFactor, MTV, BBC Three and Nickelodeon, Tinea has made an positively impactful journey around the industry. Significantly making a mark on not just the presenting industry, Tinea has hosted and chatted behind the scenes of some of the most renowned stages such as Wireless, MTV Ema’s, V Festival and Sundown Festival, interviewing the biggest names from Dizzle Rascal to Lady Gaga.
Showing no signs of slowing down, she is one of the many women in music who is making serious moves, and we’re here for it. 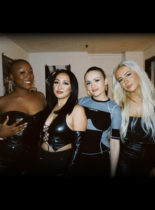 Tinea Taylor: “Everything Happens When It’s Supposed To” 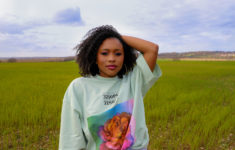 DJ and presenter, Tinea Taylor, is an inspiring example of how hard work and determination has led her to become true UK radio royalty. 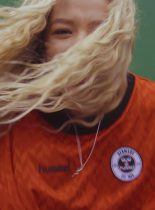 For the final member of our all girl gang, we recruit the next generation of talent, the incredible Molly Rainford.