Scottish-born and London-based, self-proclaimed “club kid” Charles Jeffrey is known for his radical designs and constant capacity for reinvention. The collaboration with Fred Perry might appear unexpected, but as demonstrated by their first collection earlier this year, the collaboration is an exciting one.

This second release aims to reinterpret the subcultural uniform through his intrinsic lens of vibrant punk optimism. Looking to the British music scene in the mid-2000s for inspiration, the result is classic Fred Perry, but not as we know it. 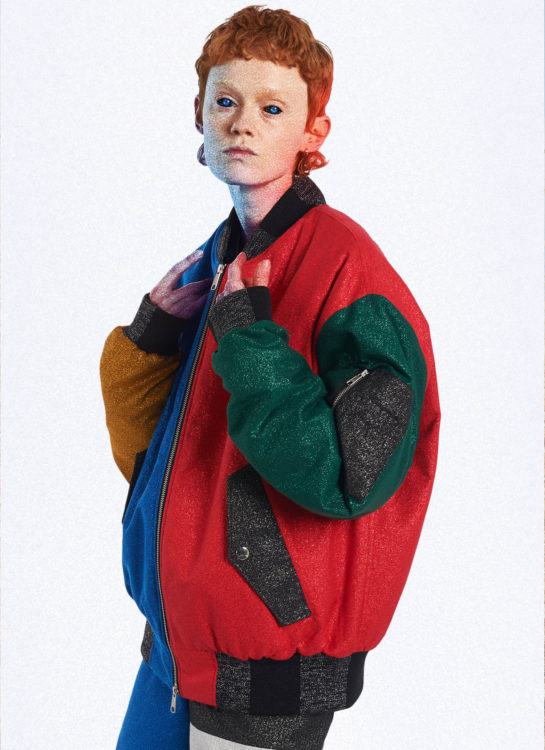 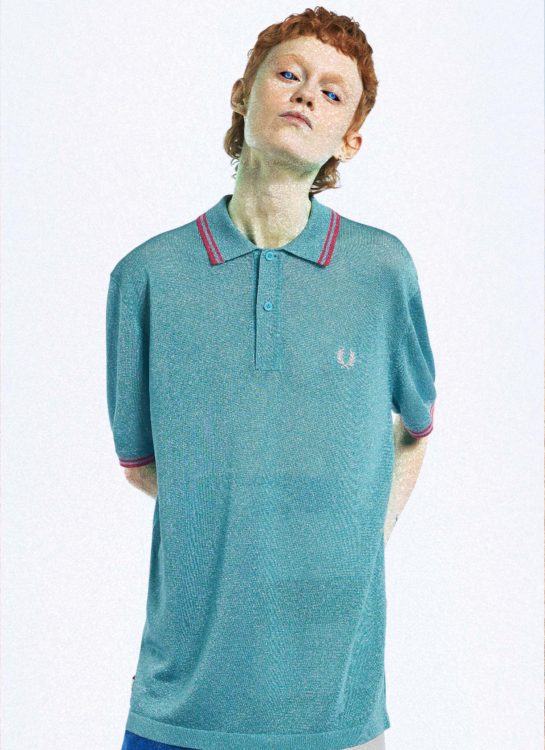 Charles Jeffrey LOVERBOY brings a metallic thread and frosted glitter effect to the classic pieces, and the knitwear is crafted in Fiery Red, Fair Aqua and Classic Blue.  Again with frosted detailing, the knitted rugby shirt is constructed with viscose and metallic thread. The oversized bomber jacket is colour-blocked, adorned with a striking repeat digital ‘doodle’ print. Each piece is signed off with a Charles Jeffrey LOVERBOY woven patch, as the attention to detail is maintained throughout.

The collection is available now from both the Charles Jeffrey LOVERBOY and Fred Perry web stores. 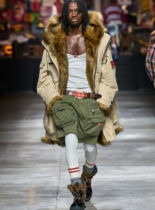