With deep musical roots in his family and influences from Nigeria's southern region, Omah Lay’s velvety voice rides over a variety of grooving rhythms.

The young Port Harcourt man found himself becoming one of the most popular producers in the city at the start of his musical career. Now back behind the mic again, Omah Lay grew his already existing fanbase with the release of “Do Not Disturb” and “Hello Brother” in 2019.

Further positive reception has gained from the singles “Bad Influence” and “You” earlier this year when Omah shared his debut EP, “Get Layd”. Despite only providing three new tracks, the Nigerian artist was still able to define his Afro-fusion sound.

The 23-year-old has already been compared to the likes of Burna Boy and Wizkid with his infections R&B melodies. Omah returned this year with the breezy track “Damn”, featuring the effortless style of Atlanta hitmaker 6LACK. The tune accompanies Omah’s new EP “What Have We Done”, released just last month.

Both EPs stand side by side and acts as an ode to contemporary Afrobeats with successful use of percussion-based instruments. Despite only amassing ten songs between the two, the EPs offer something that isn’t trying too hard. Omah’s sound isn’t too loud or complex, his smooth vocals do all the work in guiding the listener through each one of his tracks.

Guest editor for Notion 88 print, Tiffany Calver picks Omah Lay as one to watch for next year. 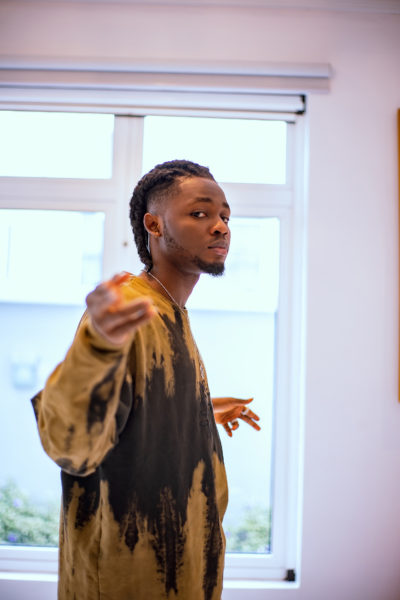 I yawn and try to sleep again.

First musical memory was my love for Vuli Ndlela by Brenda Fassie. That song used to be an automatic pause on whatever I was doing.

‘Over’ by Drake. ‘I know way too many people here right now that I didn’t know last year. Who the fuck are y’all? I swear it feels like the last few nights we been everywhere and back but I just can’t remember it all… what am I doing?’ That’s so me right now.

I’d resign. Don’t think I can stand that pressure.

How unpredictable things can be. Nobody has all the answers, you just have to trust your process. 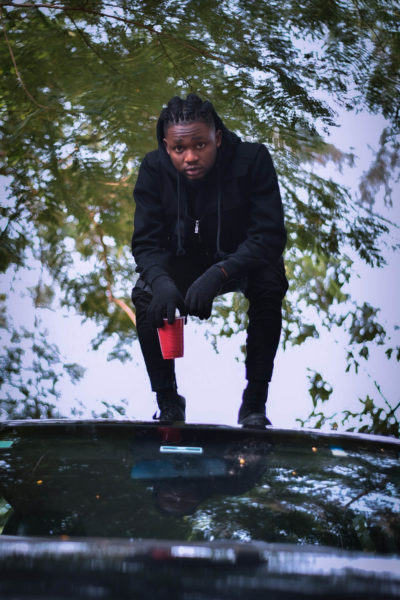 I look nice but I’m not so good.

I lost my dad before I decided to do music, but my mum was cool with it. She probably didn’t know far it could go but I’m glad she never tried to stop me.

Jollof rice. I think I already started eating it for the rest of my life.

The day I dropped Get Layd. I saw things picking up steam before then, but after the EP dropped, it wasn’t just “yeah he’s so talented” anymore. 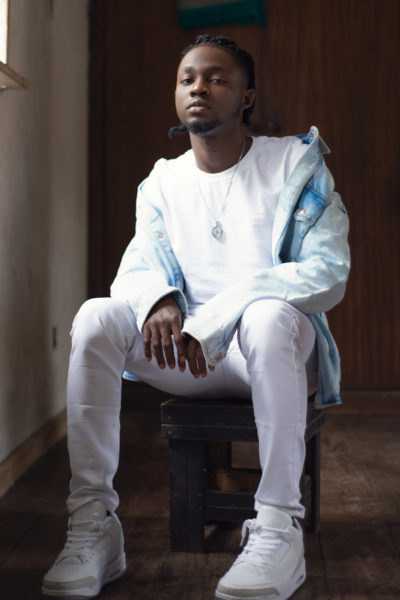 I think I’m quite good at football.

If I wasn’t doing music, I’d probably be a pastor.

I think Hello Brother. I was in a vulnerable place at the time, not being able to show up for people you care about and recording it was just me letting it out. I hope to never again be in that space, but I’ll never forget it.

Great music. I hope someday my music inspires big dreams and aspirations, especially for people coming from nothing like I did. 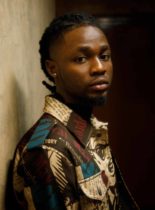