Since its release in 1968, the Clarks Original Maple Suede Wallabee has been the shoe of choice for revolutionaries, free thinkers and counter-culture icons.

The recognisable style has been crowned as Hip Hop’s most iconic shoe. The hype stemmed from the early 90s when New York’s rap collective Wu-Tang Clan started rocking them in their music videos, at parties and even rapping about them in one of their best-known songs ‘Gravel Pit’.

Swipe through the gallery below to check out the campaign. 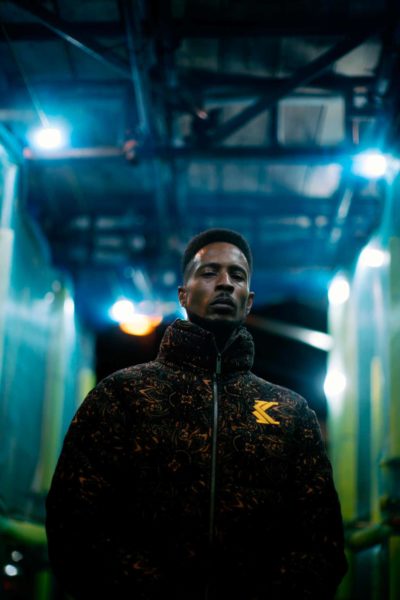 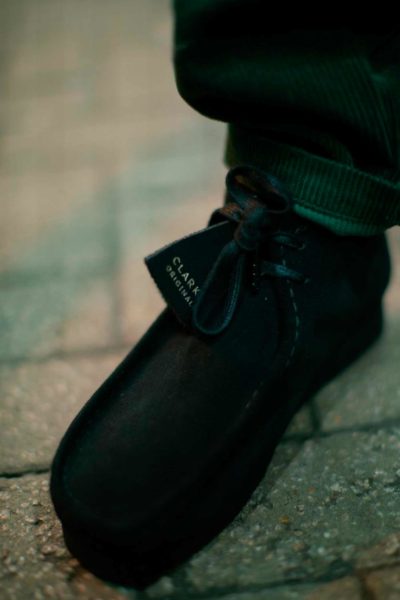 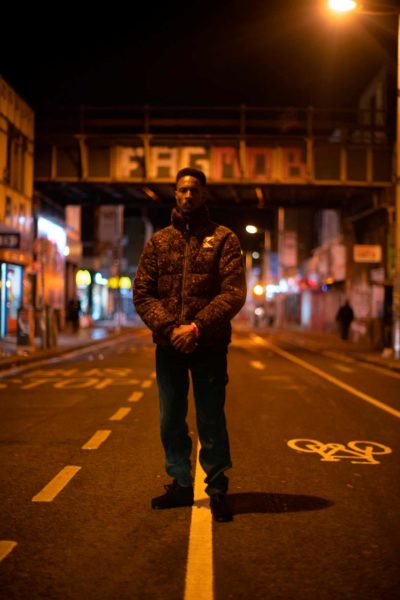 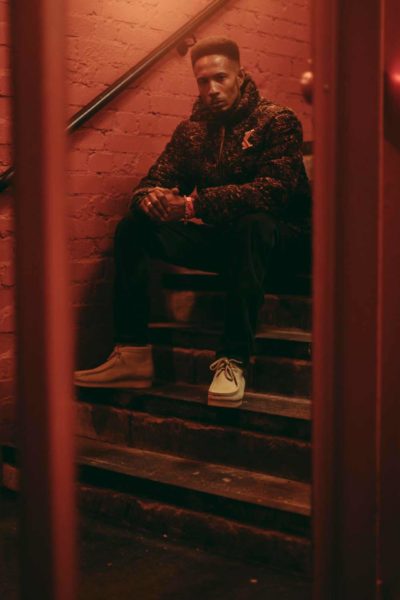 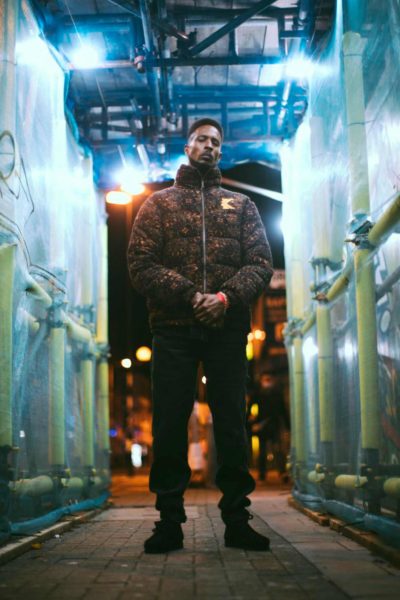 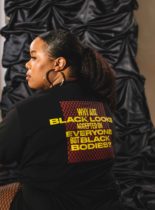 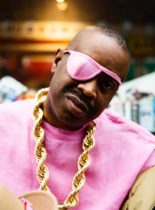 Iconic rapper, Slick Rick, has teamed up with Clarks Originals to celebrate the heritage around New York's famous neighbourhood, The Bronx. 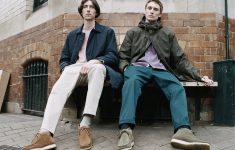 Get into the Autumn mood with the latest collaboration from the masters of workwear with the Clarks Originals x Carhartt WIP Wallabee boot.