New York-born singer-songwriter and producer Two Feet takes us along as he explores the stunning natural landscape of the Northern Nights Festival in California. The virtuoso also shows us some exclusive images of his performance.

Northern Nights festival – nestled behind the Redwood Curtain in the lush Emerald Triangle of Piercy, California – fuses the world of music and cannabis culture as the first festival to legally sell cannabis onsite. Attracting an array of festival-goers from nature lovers to cannabis aficionados, Northern Nights has made a name for itself as one of the most unique boutique festivals in North America. From lazing around in the site’s river by day to catching leading electronic artists at the River Stage by night, there is a wealth of experience to be had including art installations and yoga.

Two Feet’s appearance at Northern Nights comes just a month after releasing his latest project “Shape & Form (Deluxe Album)”, a representation of all his hard work over the past few years. Experimenting with new sounds from house to shoegaze rock, although Two Feet labels it an ‘eclectic mess’, “Shape & Form” stays true to Two Feet’s vision and presents him at his creative best.

Speaking on the project, Two Feet explains: “Shape & Form is the album I am most proud of to date. To me, it feels like my most complete body of work. I put a lot of thought into it when I was putting it together and it really feels like a body of work, not just a string of singles.”

Dive in below as Two Feet takes you behind-the-scenes of his Northern Nights experience. 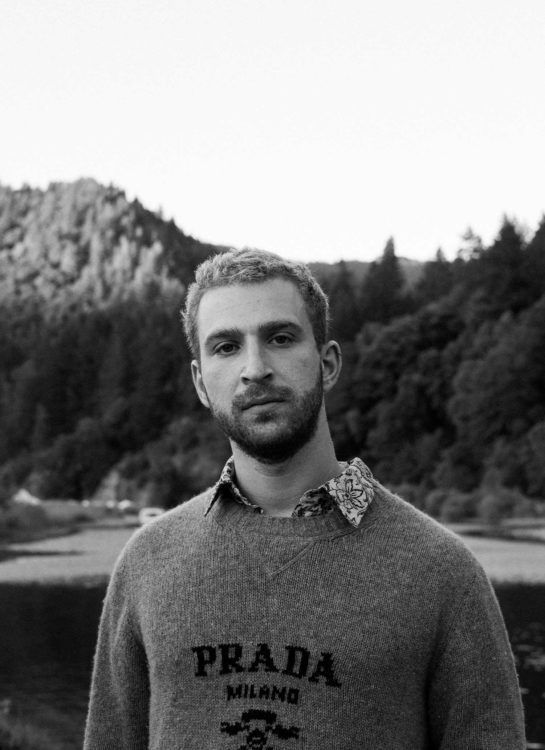 "Humboldt County is one of a kind" 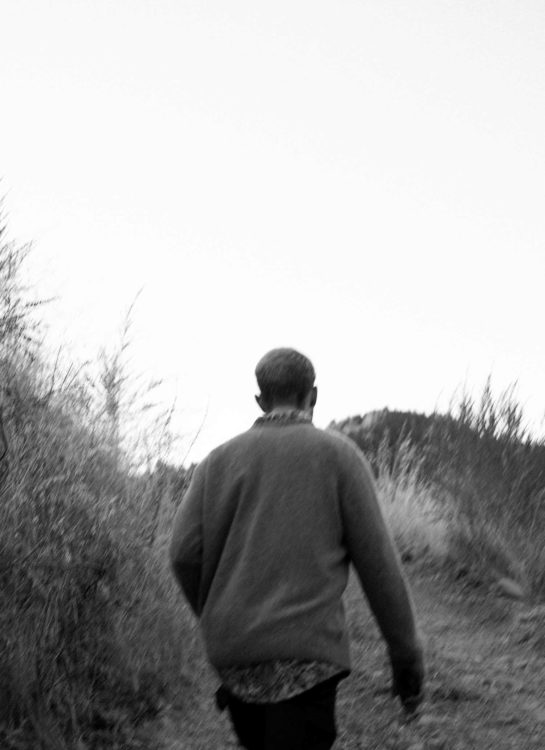 "Taking a walk before we head to location" 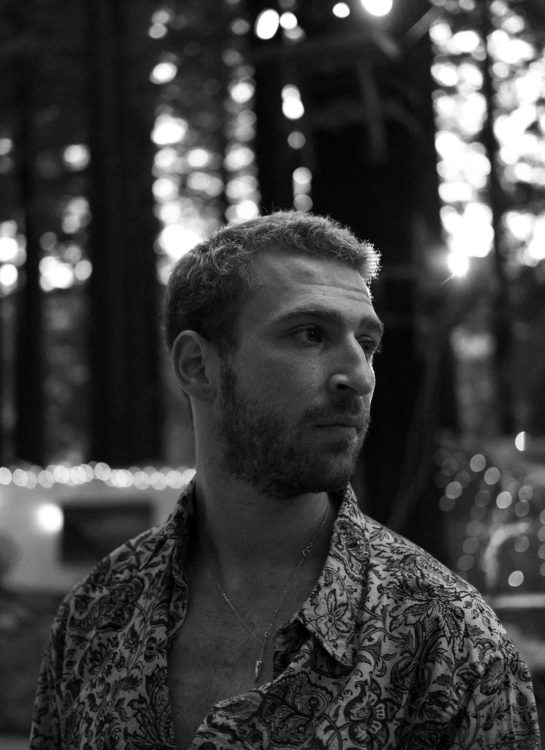 "Festival in the forest is a vibe and a half" 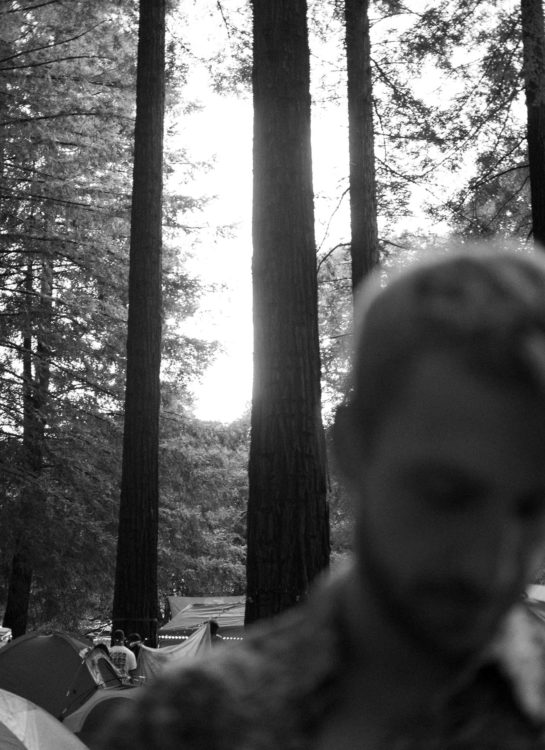 "Catching me off guard" 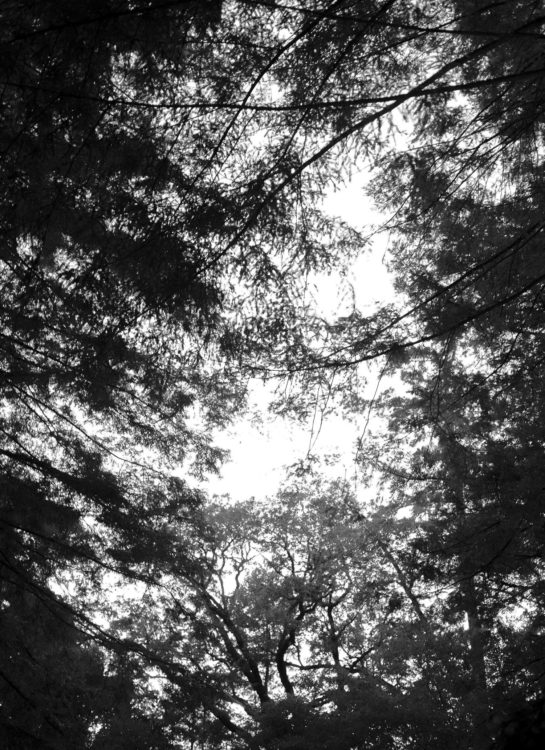 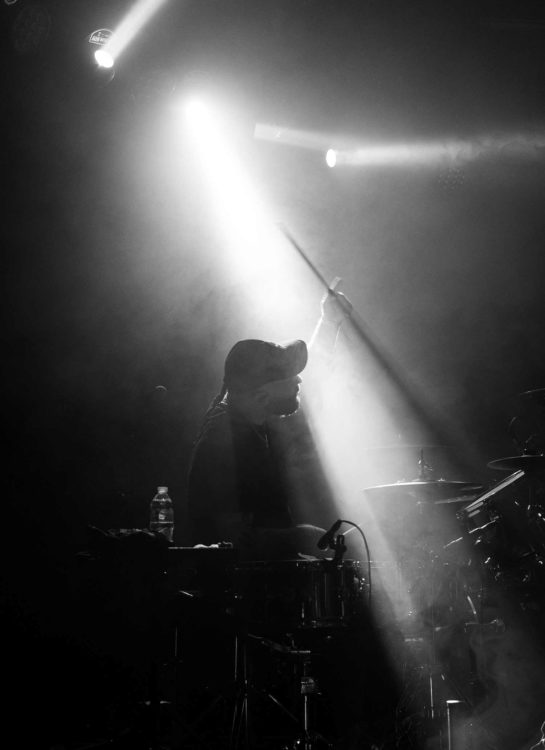 "Swain takes the show to the next level" 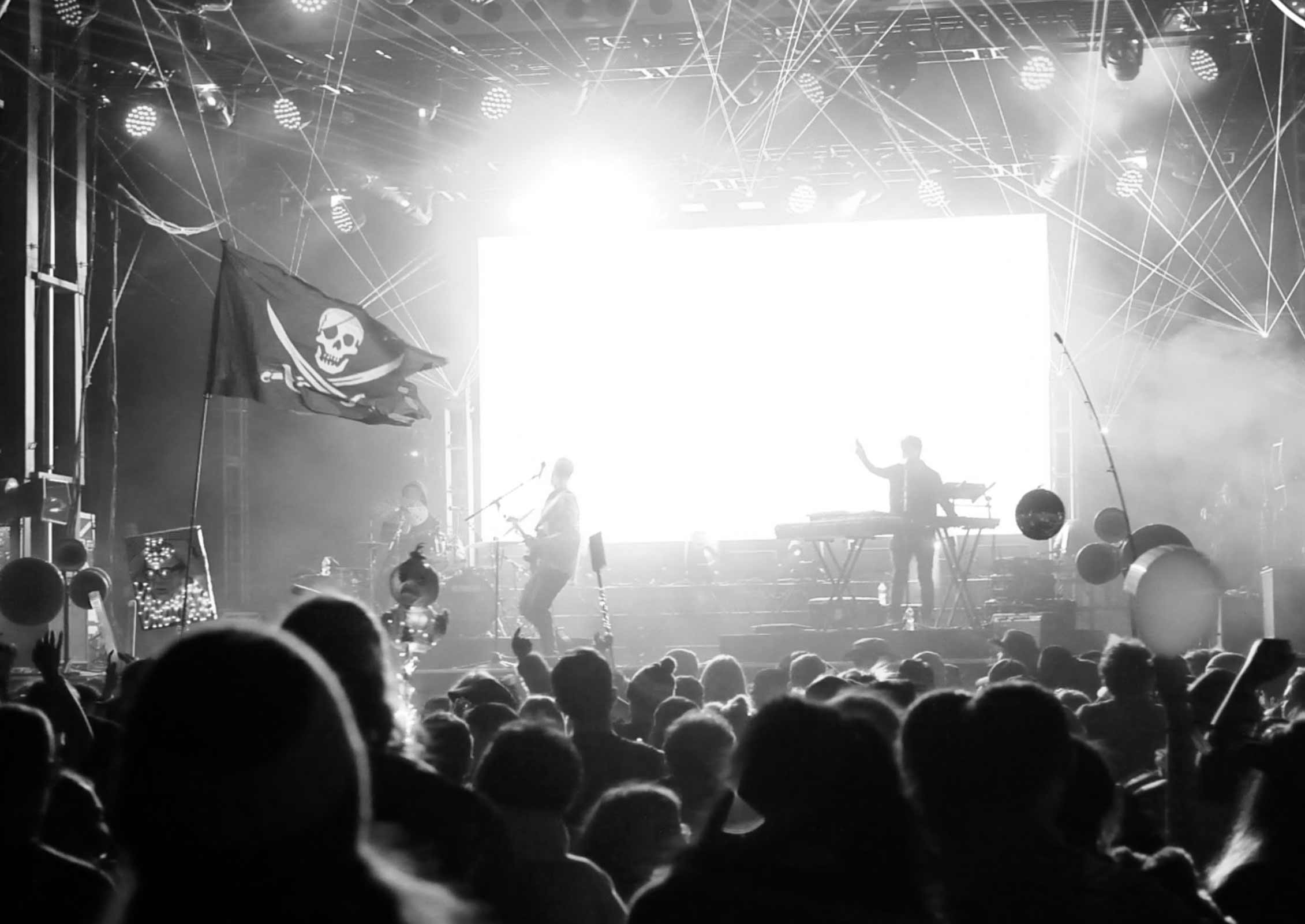 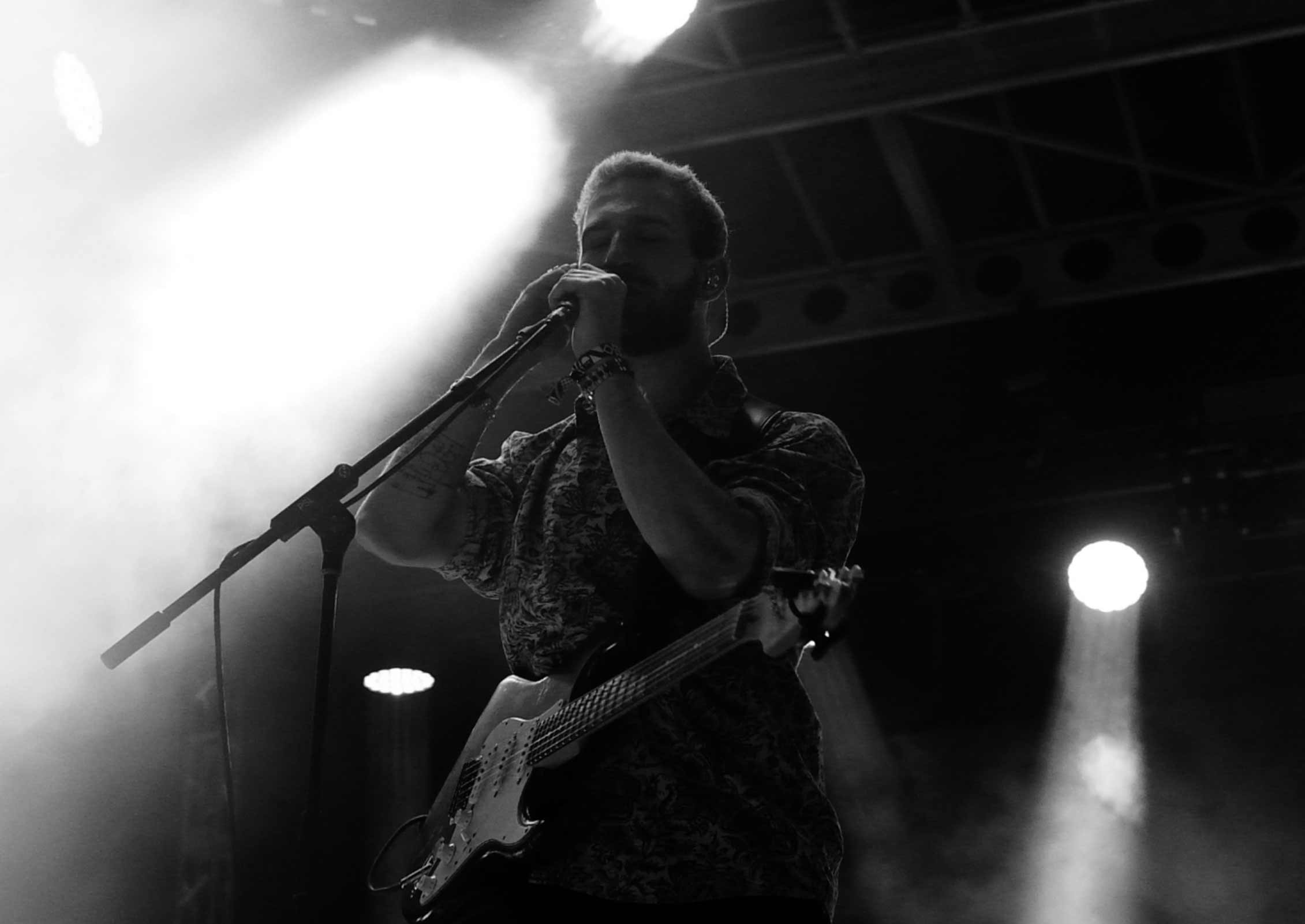 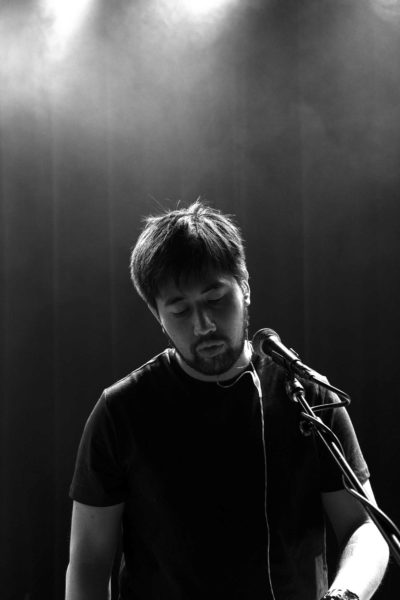 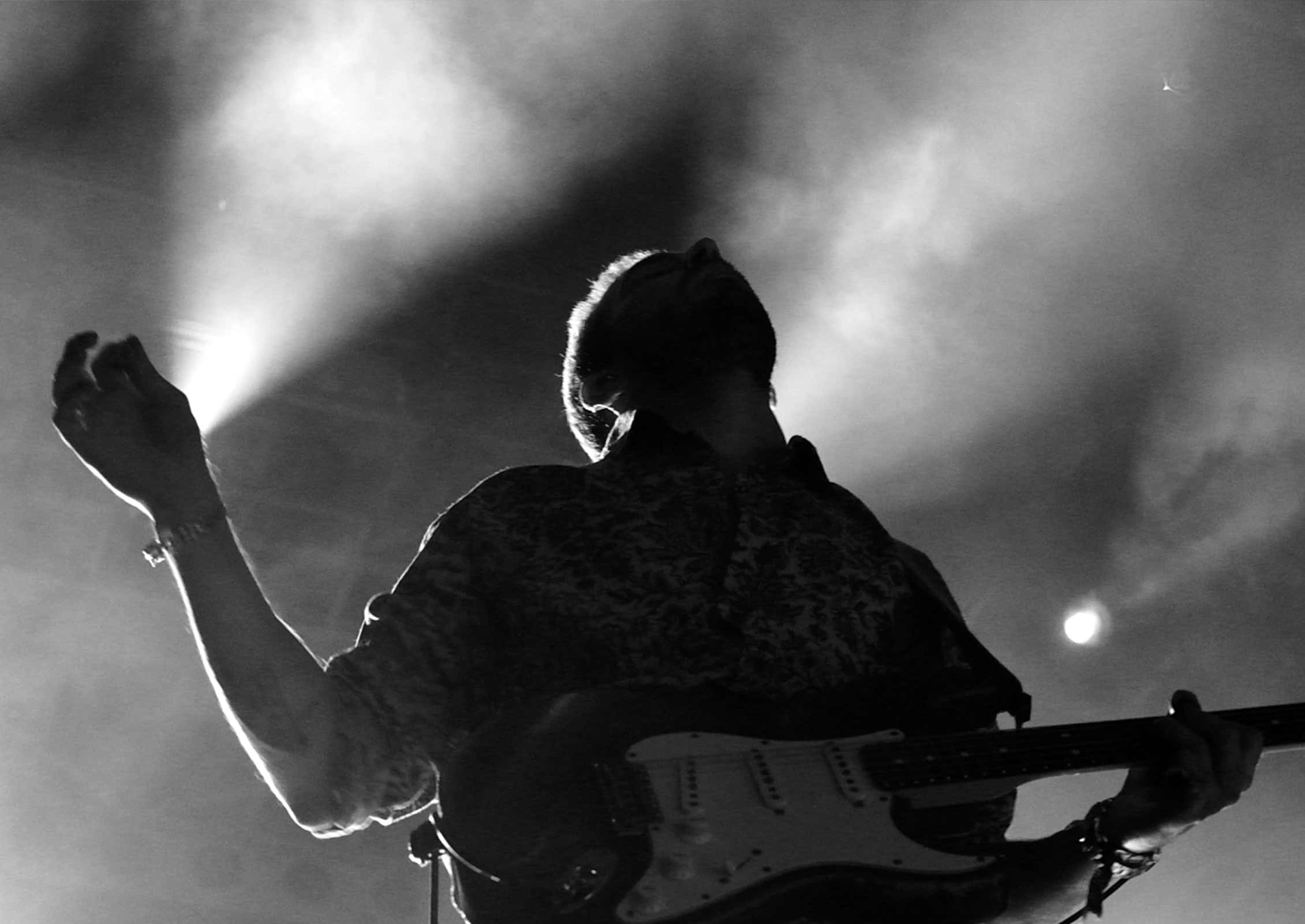 "Northern Nights you were a dream" 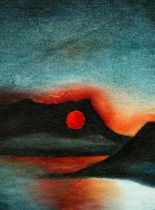