Doina Ciobanu is not your average influencer or model. With the mindset of a CEO and the heart of Greenpeace - we sit down with the girl here to provide the solutions one small step at a time.

With the legions of influencer’s Instagram has birthed in its golden age can make it seem like everyone is an influencer. Of course, in the beginning, these influencers were doing exactly what they were supposed – influencing their followers on what to wear, eat, drink and so on. Nowadays, it seems like their power is diminishing with the rise of paid sponsorships, algorithms and the sheer abundance of them all. However, when it comes to Doina Ciobanu that couldn’t be further from the truth.

Taking one look at Doina’s accounts and you can see that this blogger turned influencer turned model is quietly creating an empire of her own. An empire where creativity and sustainability make up its foundations. Rewind almost a decade – hailing from Chișinău, Moldova, and being a teen in a Post-USSR state, Doina began to find solace within the internet. Throwing it back to the original social media, Doina started out on Tumblr and Lookbook.nu (rip) posting what inspired her within fashion, and her own takes on these vintage references. Soon enough, traction started to form behind Doina’s artistic and stylish photos of her outfits and what inspired her already refined eye. Intelligently, Doina started a blog (probably one of the first back in the day) called The Golden Diamonds in 2010. Almagenting her references and her own style together on one site, written all in English, saw Doina propelled into international waters.

Doina moved to London in 2014 and almost immediately signed globally with Next Model Management as an influencer and model. However, what has already made Doina different from the rest is her ability to effortlessly merge smart business decisions with her creativity. With cinematic and retro videos of Doina in motion, directed and edited by herself, spliced between artistic editorials of her daily outfits encourages appreciation of the art rather than self-comparison. Something which can be the downfall of a lot of influencers.

However, it’s Doina’s fierce and admirable dedication to sustainability within fashion and everyday life is what truly makes her remarkable. Doina’s ability to educate her followers, and global companies too, on how each of us can help the planet in small and simple ways. Doina’s honesty too is what makes her stand above the rest. After travelling to Bali, and seeing the disastrous effects of wastage on the island really ignited the fire behind Doina. It also frustrated her that other influencers were posting photoshopped images of this apparent ‘paradise’ and ignoring what was truly happening. Soon after, Doina began educating herself more and more on what she could do with her platform and voice to help take action before it’s too late. Now as an ambassador for No More Plastic Co and The Global Survey, we sit down the girl who is all about the solutions to chat about her journey so far, and what we can do as individuals – it’s easier than you think. 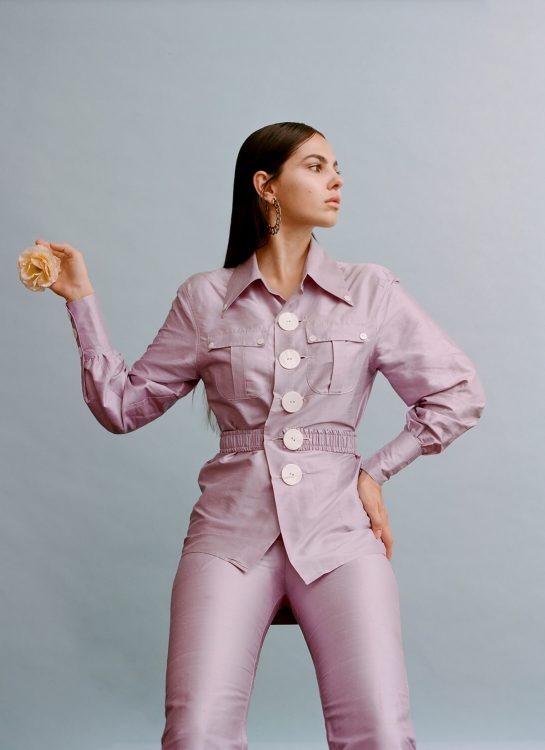 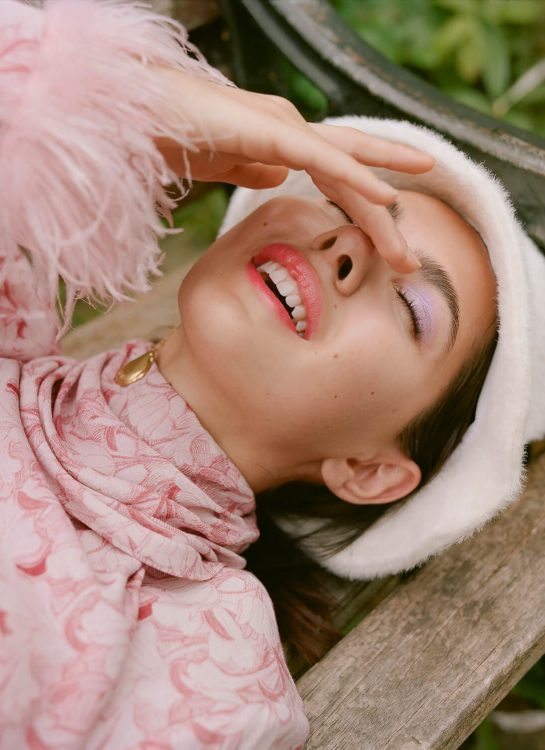 How did you begin your journey within the fashion industry?

I started my journey when I was around 15 years old – reblogging and reposting images that inspired me on Tumblr which was quite cool at the time [laughs]. From an early age, I’ve always just loved fashion – it resonated with me because I could really express myself with style. Growing up in a Post-USSR country, it was my own way of rebelling and experimenting as much as possible. That was my way of showing the world ‘I’m free to do this now’.

I grew up looking at my mother – who was always very fashionable. But I always kind of felt out of place at home where I think everyone settled within their style, and if you did anything different it was almost frowned upon. So, the internet became a place of comfort for me where I could express my individuality. In the beginning, it was just a hobby. But I think because I started my blog in English it soon exposed me to international media, and then I ended up in various publications in Western society and things really started happening from there.

What is your opinion on social media since starting it in 2010 to what it has become now?

Back then everyone was so passionate about the internet. You know, it was all about Facebook and there were only a couple of big blogs going around. It still wasn’t oversaturated. Nowadays, we completely live online. The internet has connected the world in some many amazing ways – obviously, there is a flip side to that with it attracting a lot of insecure and mean people. I’ll always be a strong supporter and believer in technological advances, so I think at the end of the day it’s always what we do with it.

The internet is always going to be there – we just have to use this tool responsibly. Back in the day, there was always negative stuff floating around, the same as it is now. It’s important to think of all of the incredible things the internet has brought when the negative can seem like a lot. So many amazing movements have been birthed from the internet such as Black Live Matters and repelling gun violence just to give an example. It has the power to change the world. I believe we haven’t learnt how to approach the internet fully yet but we are getting there. 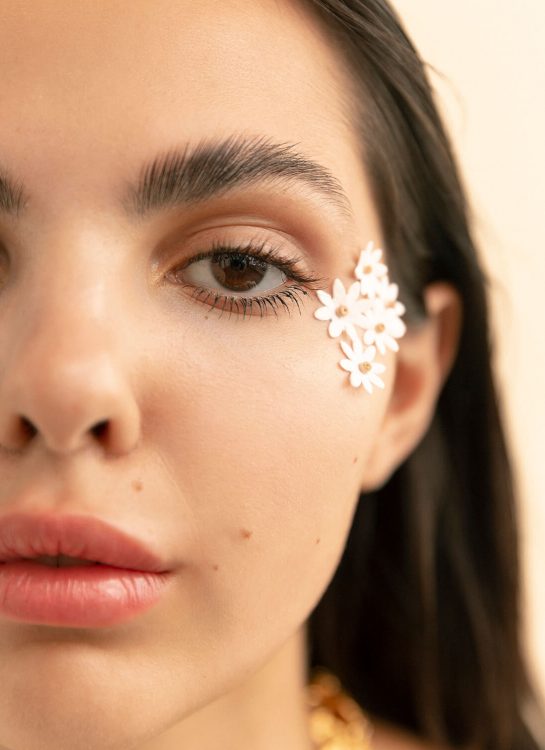 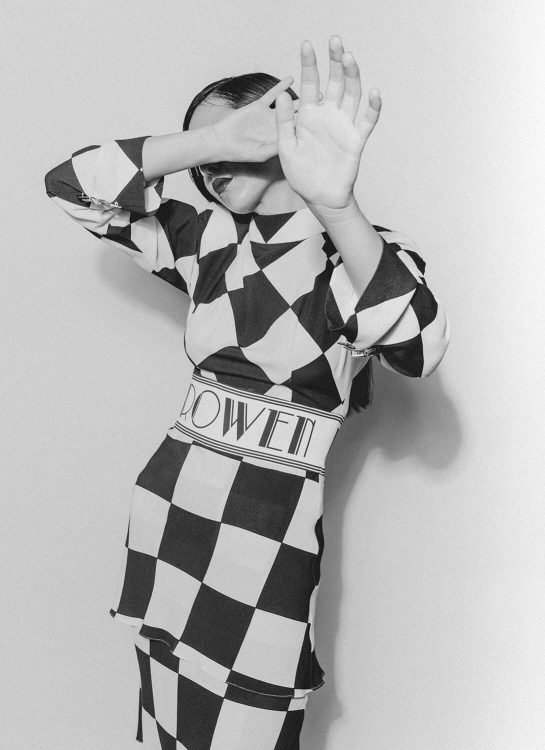 What began your journey into sustainability?

A love for nature and the environment has always been in me. Even since the early days in school learning about deforestation and climate change. I think back then there wasn’t that much knowledge surrounding these matters so it was easier to ignore. What really opened my eyes, ironically, was travelling the world and seeing what issues affected communities differently and what climate change was doing to different parts of the world. Growing up in a small community it’s easy to live in a bubble, but once you break out of that you can see the world in on a global stage and what is actually happening. Just because something isn’t happening within your community that doesn’t mean it’s fiction.

Travelling to the Northern part of Bali, and seeing the destruction that plastic was having there really shocked me to my core. And so many people were photographing this beach I was at to make it appear cleaner was just crazy to me – I couldn’t ignore it. So I posted a photo showing what it was actually like, and it got a massive amount of engagement and from then on I just really knew I had to do something to help. For me, it’s all about making it easier for the day-to-day consumer with communication. It’s all about cutting down on plastic and being able to share that knowledge with people on how they can do that too. I’m an ambassador for No More Plastic which came around pretty naturally. We started following each other at the same time, and then it just made sense to start working together.

What advice or tips would you give to someone looking to get into sustainability but doesn’t know where to start?

There are so many things I could talk about [laughs] but I’ll start with the simple ones. Bringing a reusable bottle, whether it’s metal or bamboo, can make such a huge difference you have no idea. The same with a reusable coffee cup. There are so many options for these out there too. Bringing your own metal straws and plastic bags with you also. These small but effective steps make such a huge difference. Once you get into the routine of doing this and breaking your own habits, you end up doing it without thinking.

As human beings, it’s important to remember that we are not perfect and we can’t be 100% sustainable. It’s just not possible – but what we can do is educate ourselves and find solutions to problems. 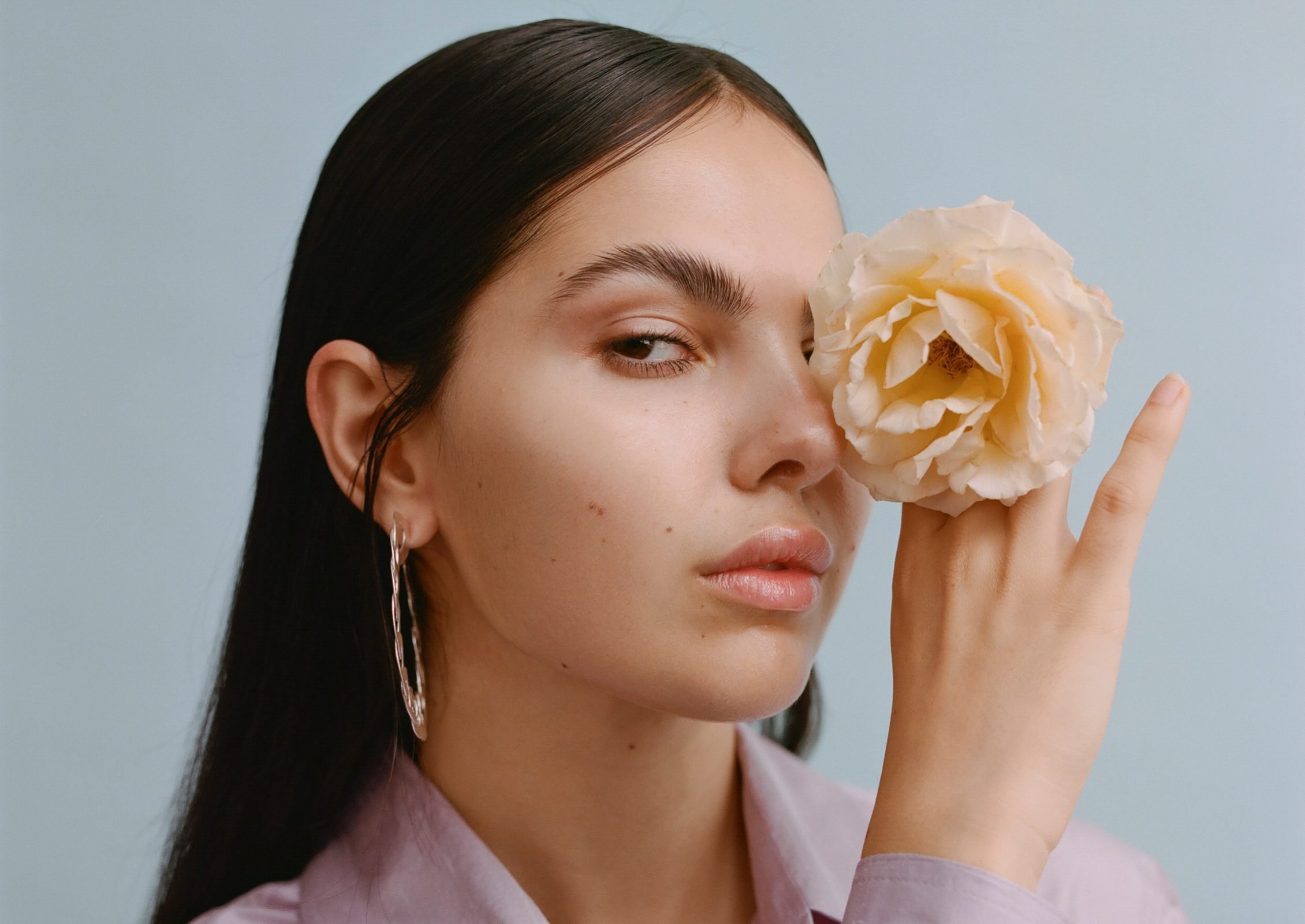 What have been some of the highlights of your year so far?

I’m such a solution person that I never really look back which is something I should probably start doing more. I’m working on a few sustainability projects at the minute that are very close to my heart – I’m really proud of these because I initiated them. That’s something I’m really proud of is being able to reach out to certain people, brands or companies and have something happen for the better because I reached out and used my voice.

Another thing, which is pretty random, but one of my campaigns was actually featured in Times Square in New York. That was quite a surreal moment as I had no idea it was going to be featured there. It was such an improvised shoot for a brand and my friend photographed it – next thing one of my followers sent me a picture of me massive in Times Square.

Also, becoming an ambassador for No More Plastic and working with The Global Survey this year has been incredible and I’m so proud of that.

Where does your fashion inspiration come from?

Definitely old movies. Even the cinematography of certain scenes can be a massive inspiration. Whether it’s the colours of the scene or just how it’s shot continually inspires me. Also, I love old vintage photography. To me, that period when we didn’t have the luxury of clicking a hundred times on a camera, where you had to set up the perfect image, will always be an inspiration to me and my work. I always carry my film camera with me, but when I shoot with my super8 camera from the 60s I really respect how much work goes into getting a great shot and that will always translate to me.

Do you have any life mantras that you live by?

It’s such a cliche but definitely ‘what doesn’t kill you makes you stronger’. It’s so overused but it is so true. So many hard times can turn into blessings.

How do you spend your perfect day off?

Definitely taking a swim in the ocean – that always clears my mind. Being able to wander aimlessly with my film camera and capture some raw moments in humanity. Obviously, having my family and fiance beside me where we can eat lots of pasta and drink lots of wine. I’m a very simple person [laughs] so pleasing me is pretty easy. A quiet, simple life with simple pleasures is perfect for me. 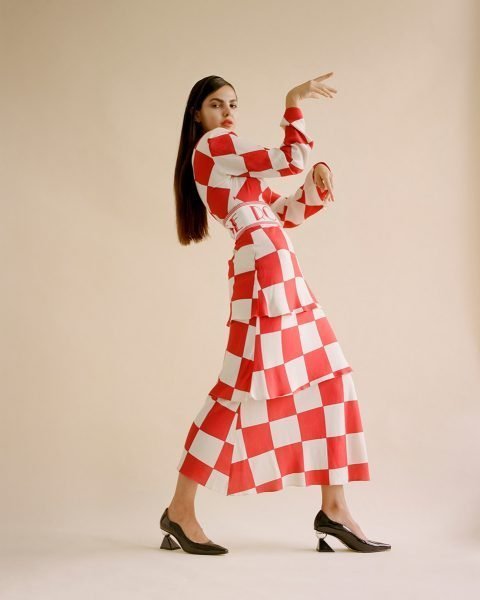 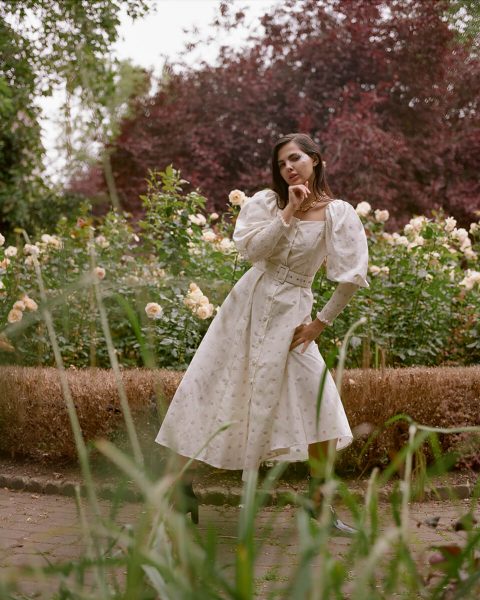 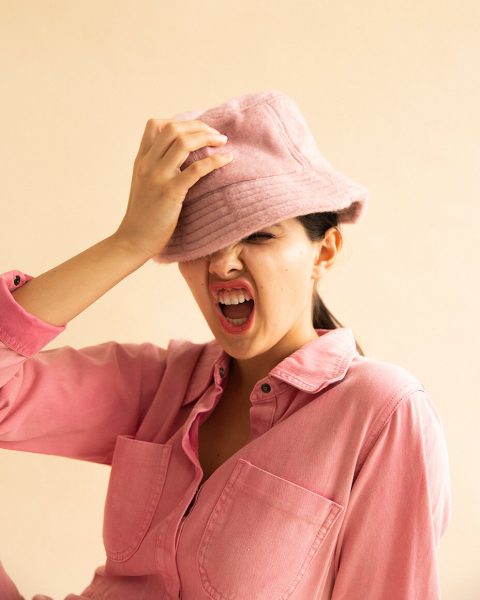