An unstoppable four-piece band who are being chased by royal popstars like Ed Sheeran, Hailee Steinfeld, Famous Dex, Camilla Cabello and Six60 to open at their gigs, this jazzy bunch haven’t forgotten their hard-fought beginnings busking on the streets of Wellington, despite the new-found fame and glory. Comprised of Shaan, Matt, Ben and Sam the band formed in 2014 and have become not just a kiwi phenomenon, but a universal sensation at that too. Uniquely crafting a combination of Jazz, R&B and Pop music, the sound of four shot to fame from the release of their single “Woke Up Late” certified Platinum by Rianz in 2018, with over 17 million streams and 3 million and counting monthly listeners on Spotify alone!

Remastering their Notorious single “Woke Up late” with a sweet melodic feature from Hailee Steinfeld on vocals and Liza Koshy on visuals, this new release has ultimate feel-good loving vibes, perfect for those romantic summers nights. We met up with the Kiwi band which has the world going crazy over their jazzy pop chords making everyone want a dance, as we get to grips with their ten top tracks they cannot bare to pause!

“I love that song because it’s really carefree and she’s at the top of the game right now. It’s so cool to just hear her chucking out music that is absolutely fire”

“It’s such a dancy, happy song. When we saw them at Coachella I just couldn’t help but smile and dance.”

"Walking On A Dream" by Empire Of The Sun

“It’s just a vibe – a modern classic. And it’s the perfect song to walk to because it’s too fast to walk in time, which you don’t want to do because that’s whack. But then when the chorus kicks in…it just keeps you going.”

“She’s a new artist on the rise. The song is lit, and it’s really short as well which is quite interesting. I like a short banger!” 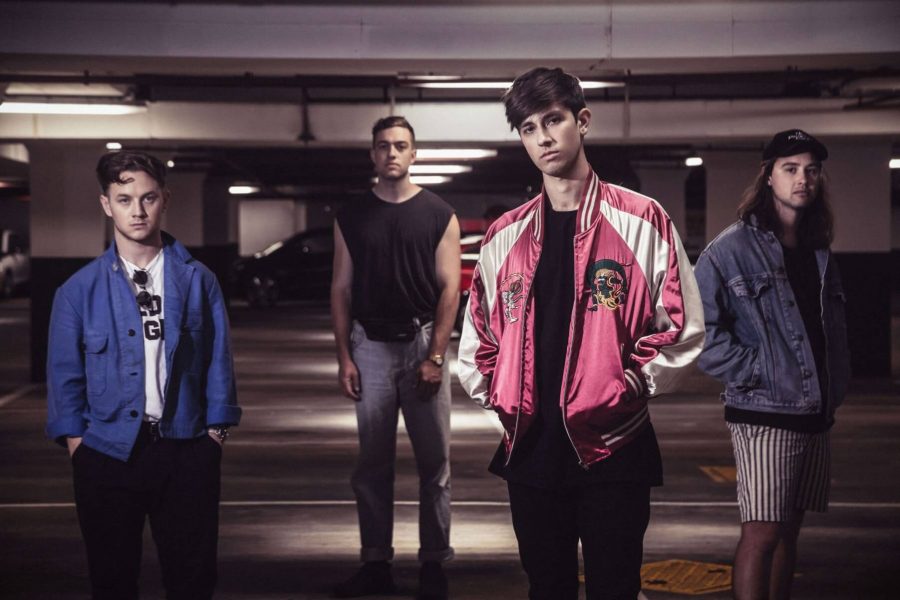 “The guitar at the beginning is so funky and Connor just sounds like he’s shredding it. It’s another carefree song”

"Everything In It's Right Place" by Radiohead

“It’s a classic ‘growing up’ song for me – I’ve loved it my whole life. It’s nostalgic and the feeling of it is so…deep.”

“It’s a fun song, about a fun night and it’s changed our lives quite a lot, so we’re obviously connected to it. Listen to it – download it – stream it. Show your mum.”

Drax Project Are Beckoning In The Long-Awaited Summer 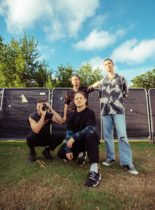