From Taylor Swift to Cardi B, Lady Gaga to Jennifer Hudson, Justin Timberlake to Cher, musicians have long swapped singing for acting. Now, the pop megastar Dua Lipa is set to make her big-screen debut in the film Argylle.

In a spy thriller directed by Matthew Vaughn, Lipa will be debuting in a very different kind of performance from the musical ones her fans are used to. Her exact role in the movie is currently unrevealed. The artist will, however, be acting alongside a dazzling cast, with Superman star Henry Cavill holding the lead role, and Samuel L. Jackson, Catherine O’Hara, Sam Rockwell, Bryce Dallas Howard, John Cena, and Bryan Cranston also onboard.

About “the greatest spy of all time”, details around the film’s plot are still under lock and key. Argylle, the script by Jason Fuchs, is based on an as-yet-unpublished novel by Ellie Conway – the film may well beat the book in launching out into the world first. Keeping us in suspense, the little we know is that the globe-trotting picture will be filmed in locations around the world. Vaughn has claimed Argylle “is going to reinvent the spy genre.”

Lipa will also have a hand behind the camera, as the singer behind the film’s score and the title track. Filming is expected to begin in Europe in August. Meanwhile, Conway’s debut novel is published by Penguin’s Transworld in 2022. 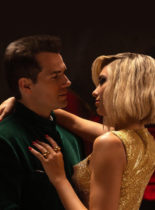 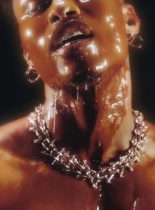 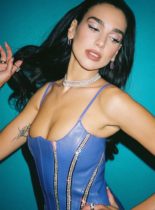