Educated at the renowned BIMM performance school for dancing, acting and singing, it’s no wonder that Scottish newcomer Bow Anderson’s confident sound seems like one honed over many years. However, although a career in music may have been one of her dreams, Bow also danced, swam, and competed in local athletics. As a teenager, she was set to represent Great Britain in trampolining, but a serious accident stopped her in her tracks towards sports stardom.

In Edinburgh Bow would gig at pubs, enter talent contests and performing with the Soul Nation Choir, eventually making the big move to London at 19 to pursue music full time. This year, Bow’s been giving it her all and her three singles are testament to her mounting buzz.

Bow’s latest single “Island” follows on from her debut hit “Sweater” – now with over 2.7 million plays on Spotify alone – and sophomore single “Heavy”, both released earlier this year. With her powerful vocals astride feisty pop melodies, it’s no wonder that Bow has caught the attention of legends such as Elton John, who played “Sweater” on his Apple Radio show.

On the sassy new song, Bow sticks two fingers up to an ex as she sings “I am an island baby / Do you think that I need you?”. In the accompanying music video, Bow swans around having the time of her life at a women-only beach, complete with sun, sea, sand and of course, synchronized swimmers. 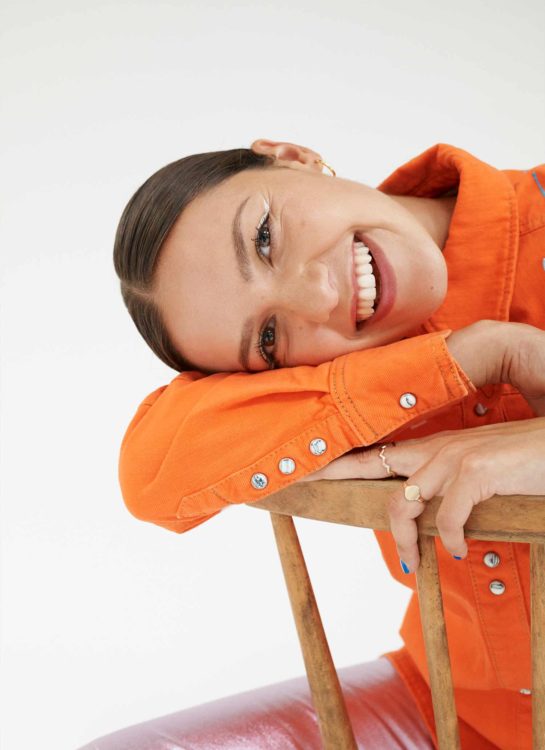 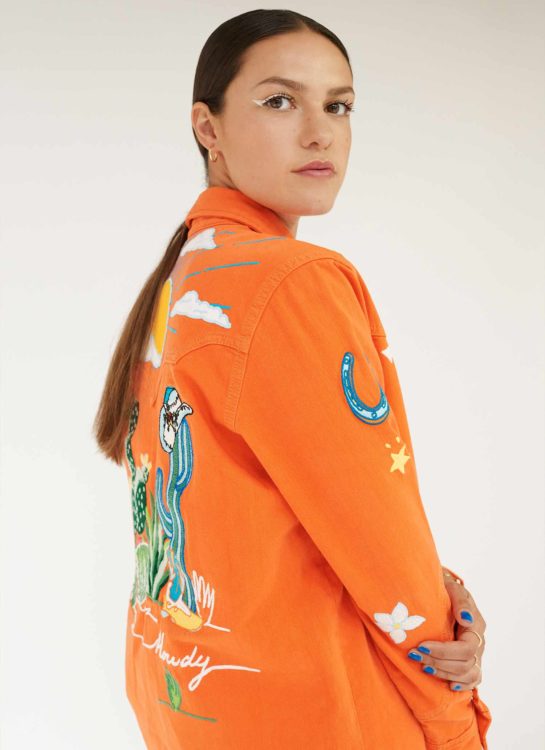 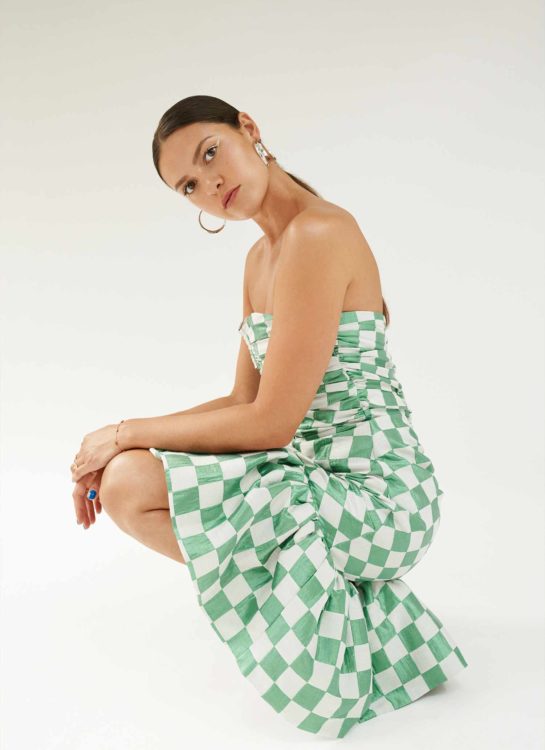 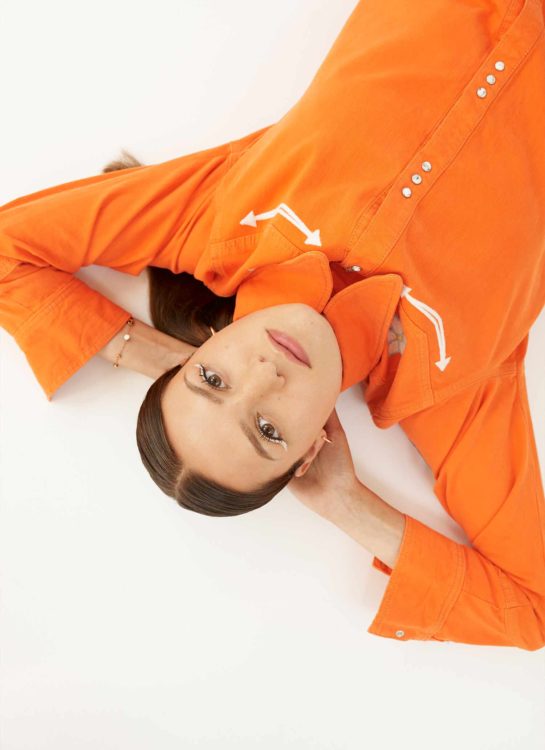 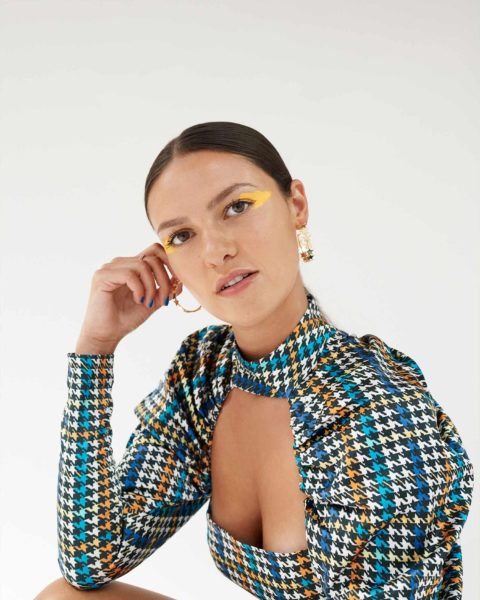 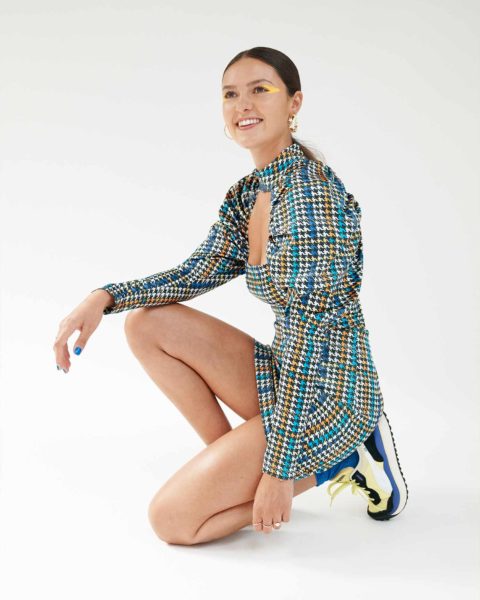 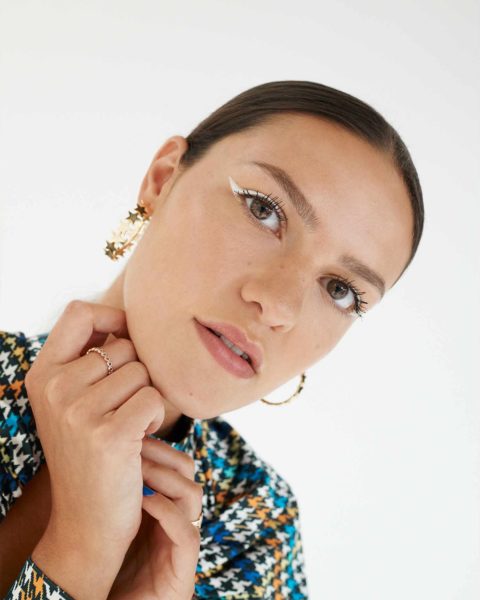 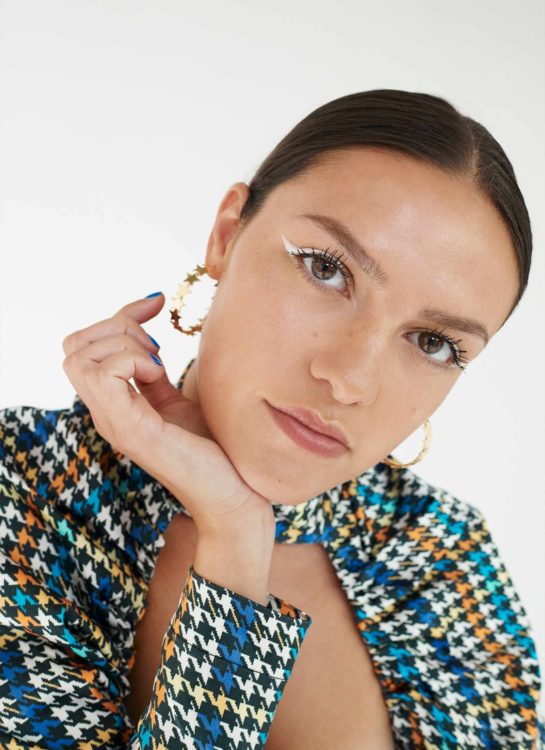 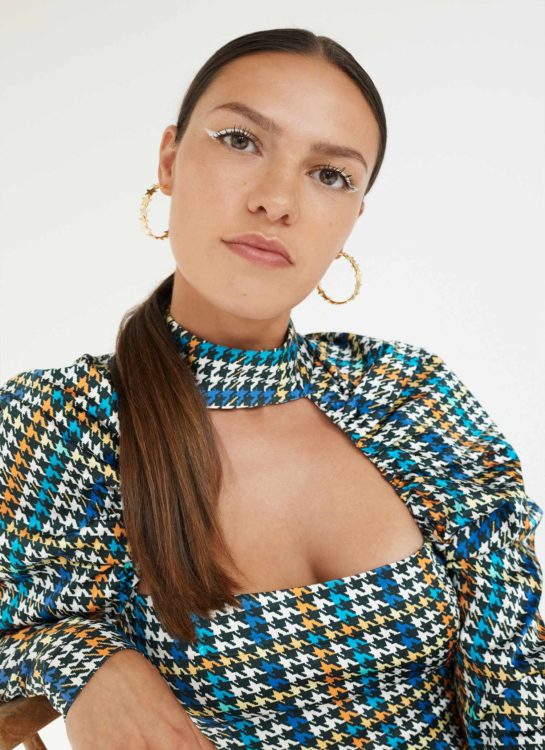 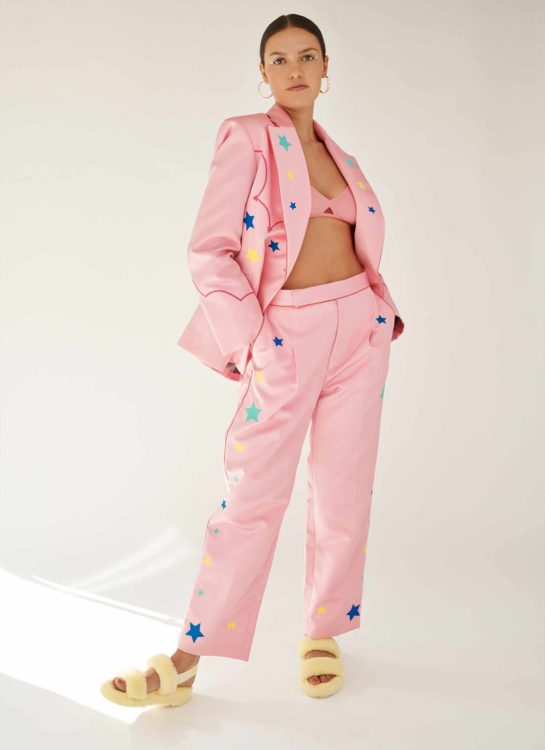 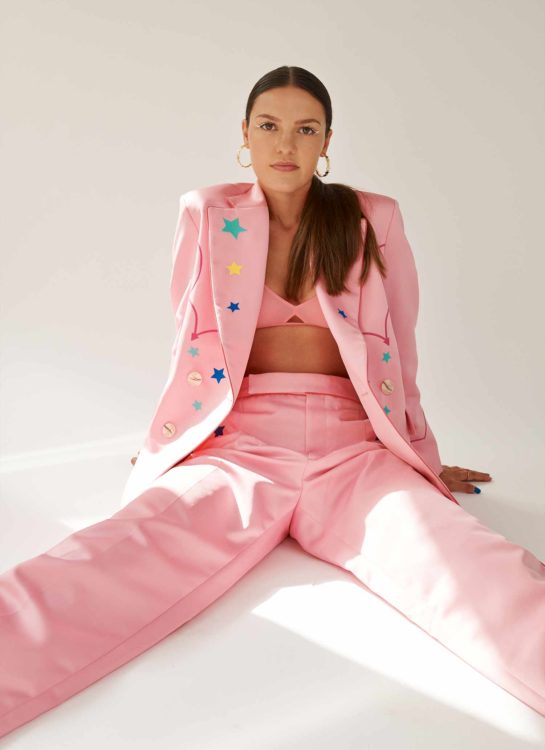 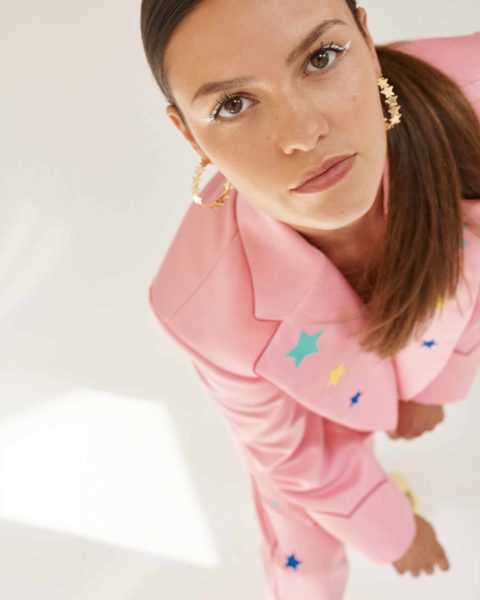 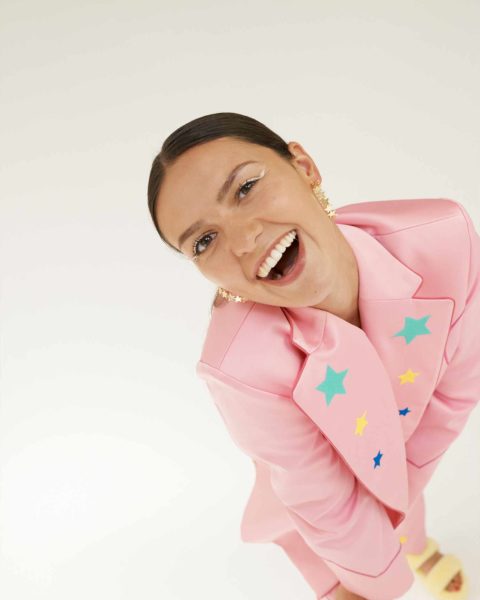 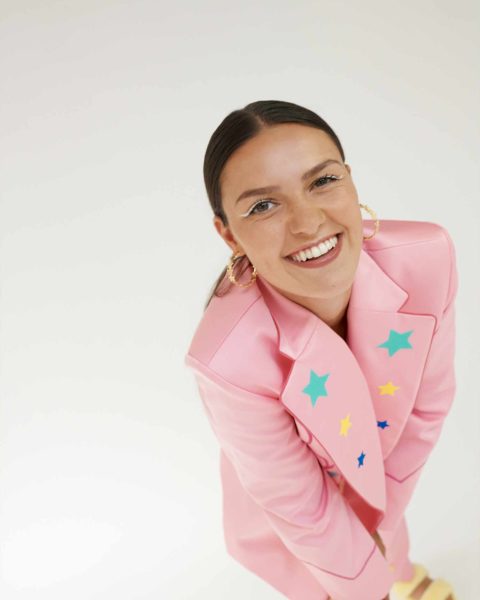 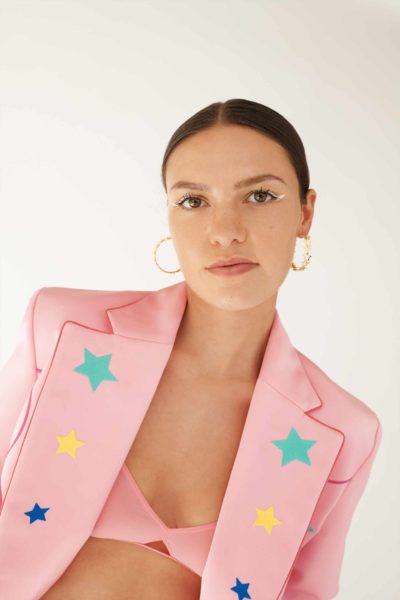