Tayo Jarrett, aka Scorcher, has long been au fait with the stage, but he’s recently been making himself on screen too.

A fire may have been lit under his on-screen career, but Jarrett, who is known musically as Scorcher, is keeping the heat turned up on his tracks too. Debuting back in 2008, he’s long been one of the UK grime scene’s key players, making waves with popular songs such as “No One Else” from his ‘1 of 1’ album in 2014 and last year’s GRM Daily Duppy – a rite of passage for any respected rapper. Now, Scorcher is gearing up for the release of his next album, ‘The Drama’, and needless to say, it’s sure to be pure flames.

With an extensive discography under his belt, Scorcher has previously worked with the likes of Kano, Krept & Konan, Tion Wayne and Ghetts. He’s got his foot on the gas and isn’t slowing down any time soon. Make sure you’re along for the ride. 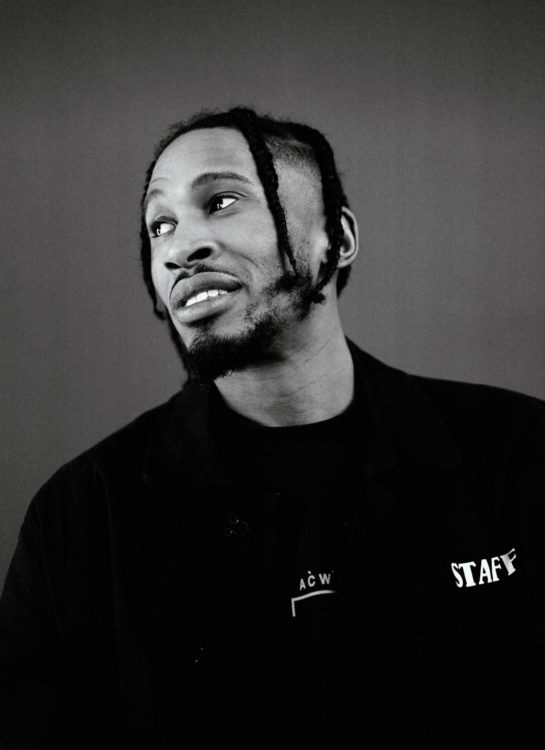 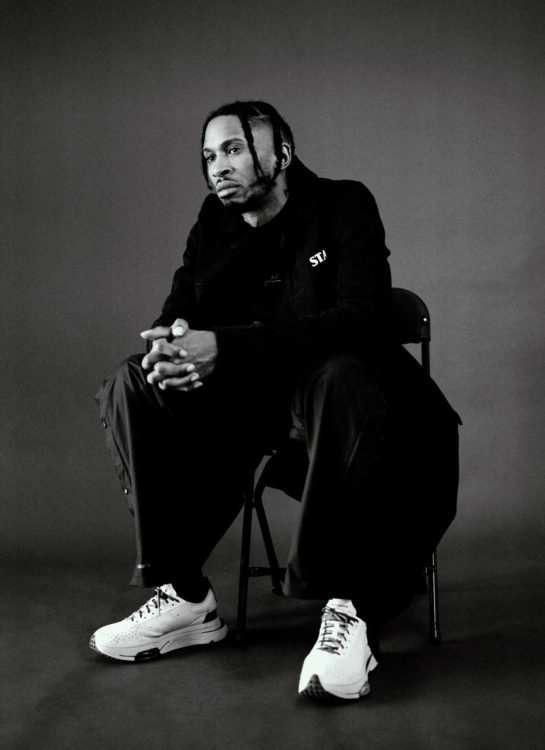 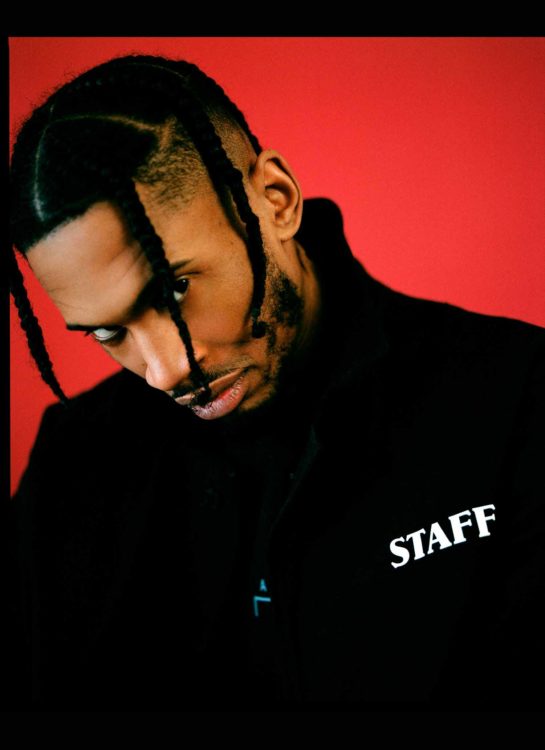 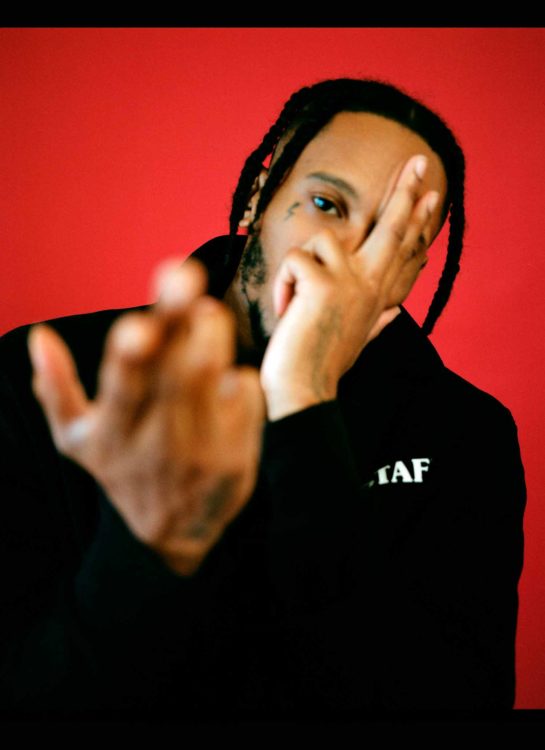 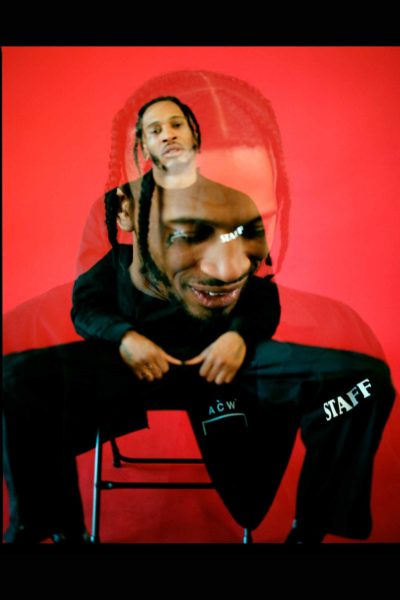 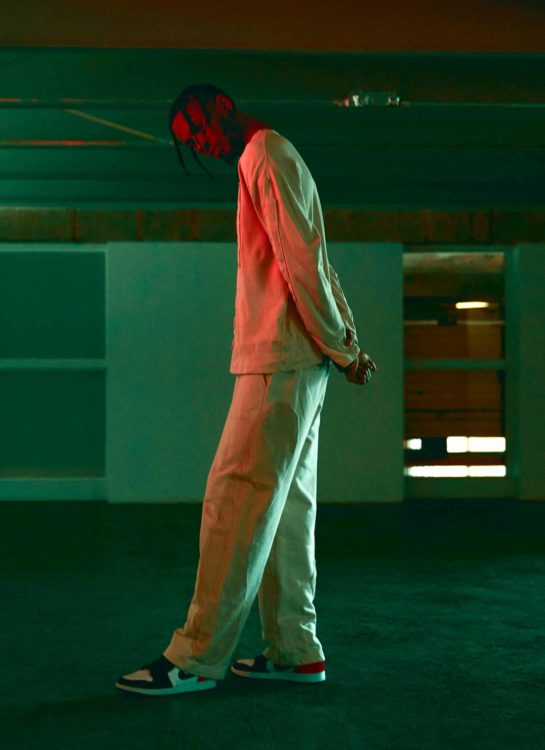 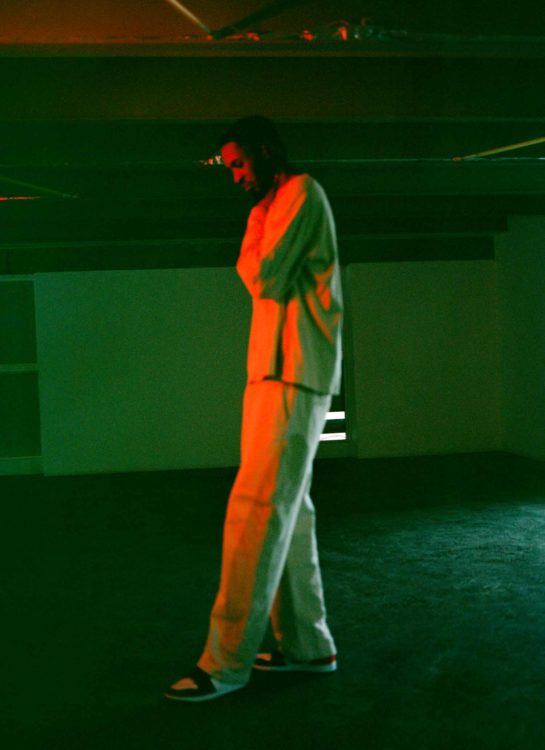 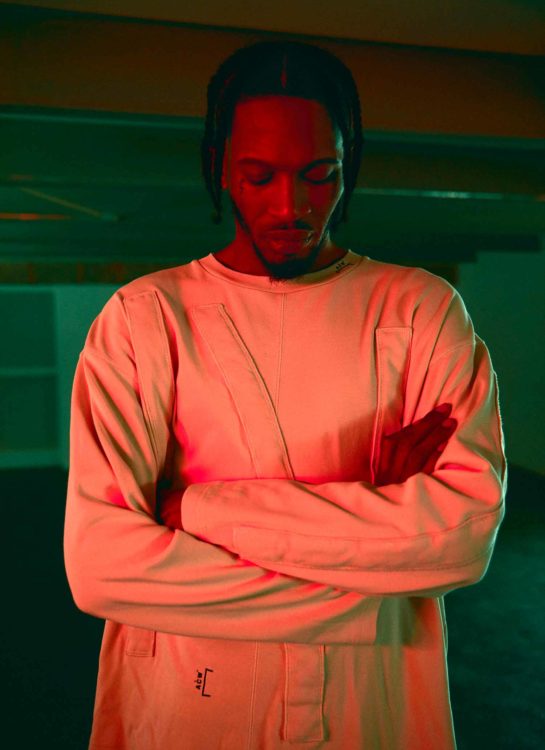 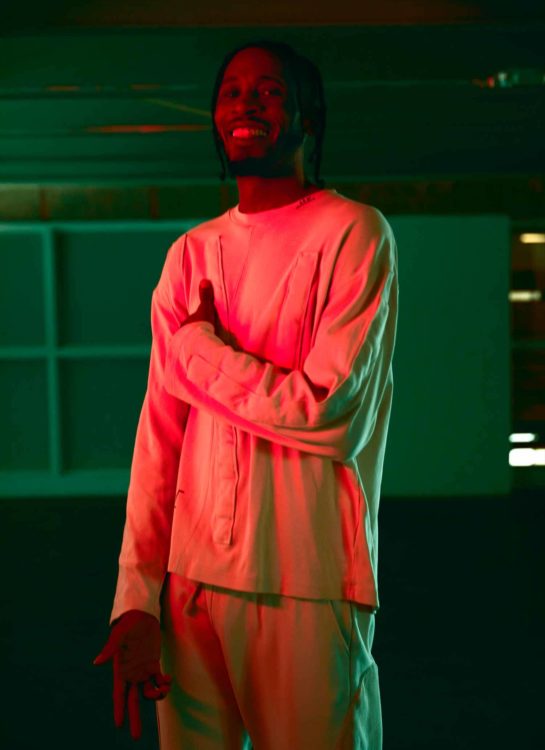 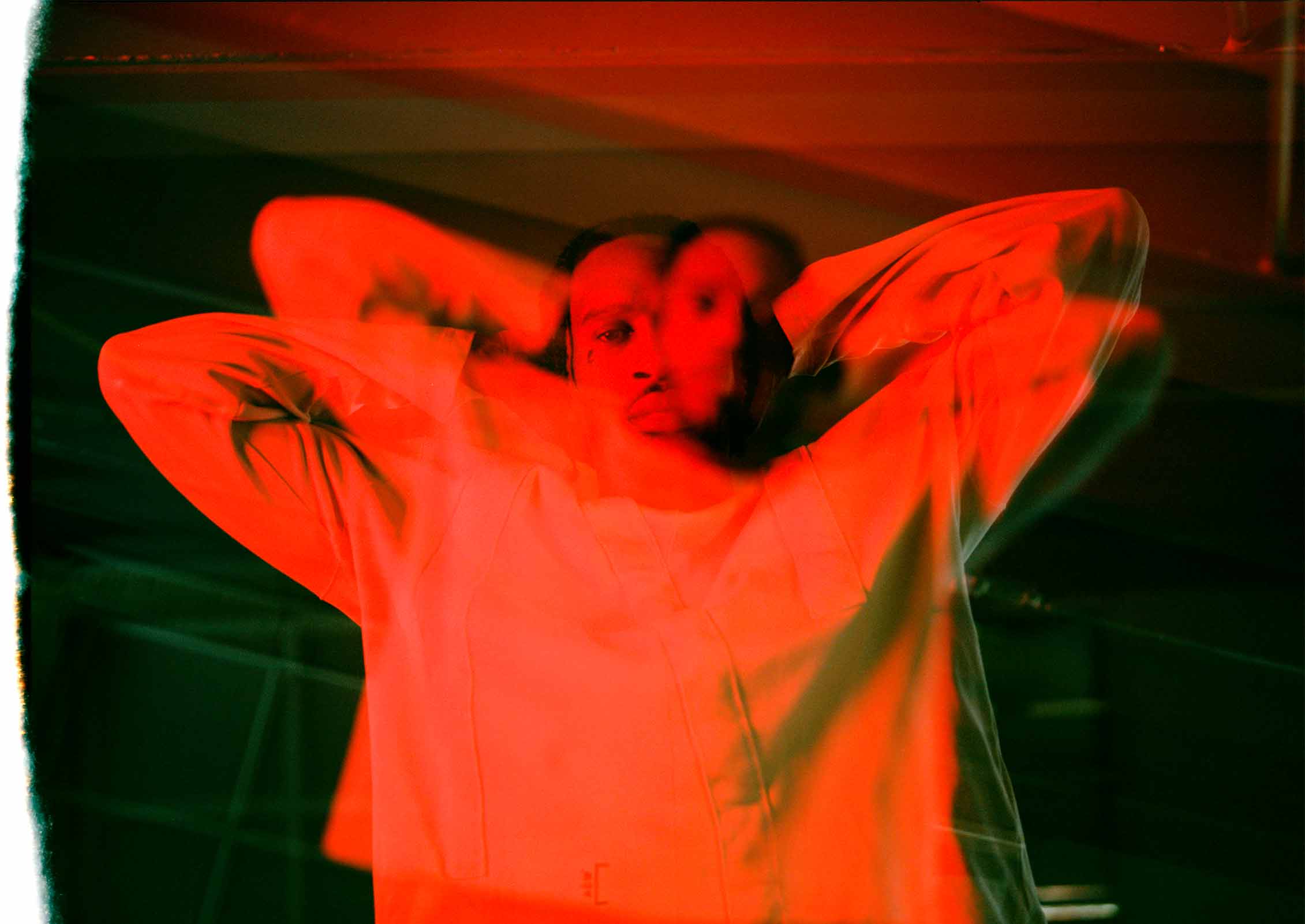 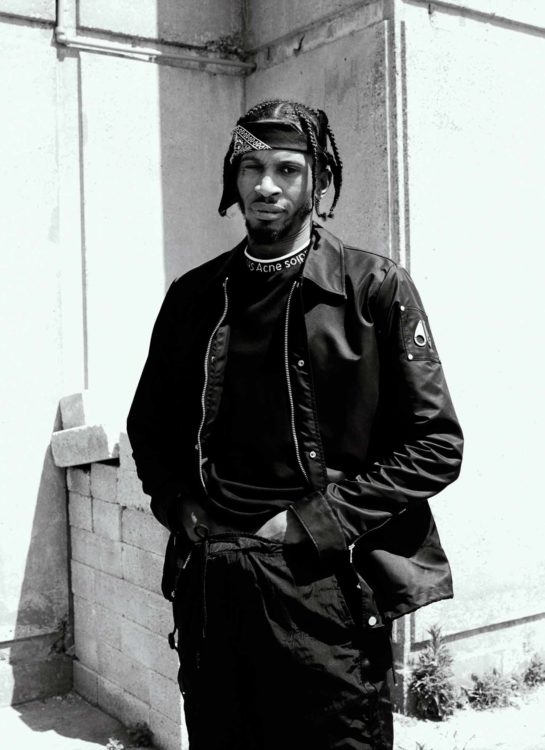 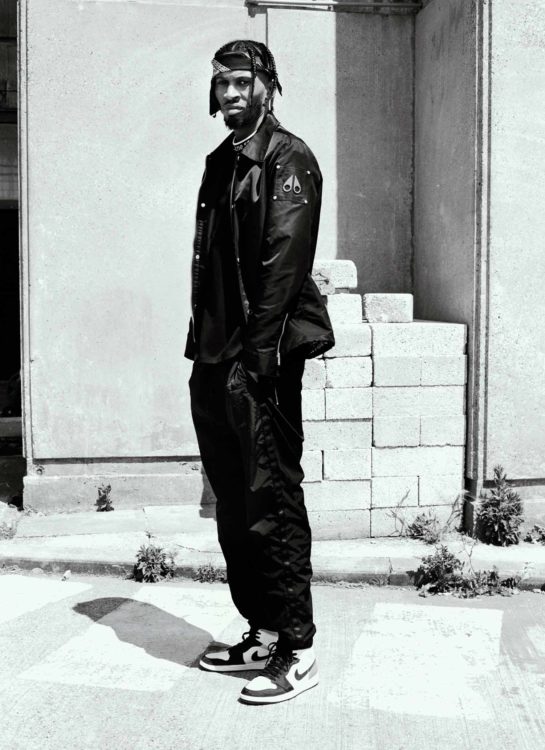 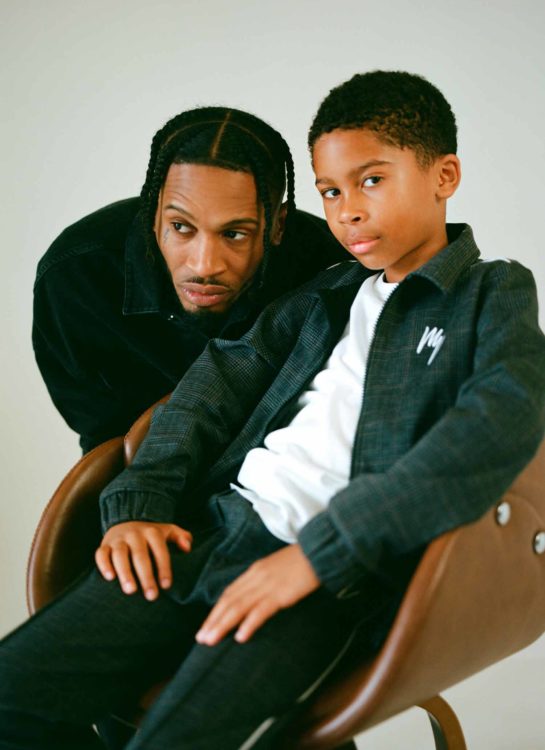 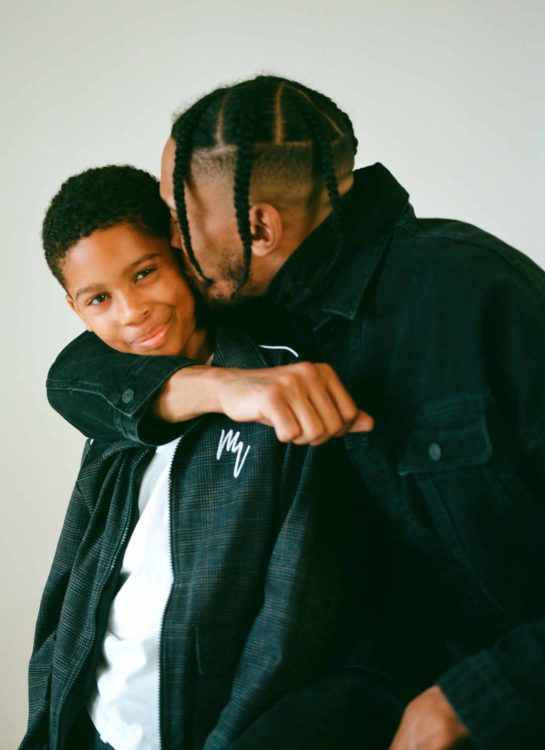 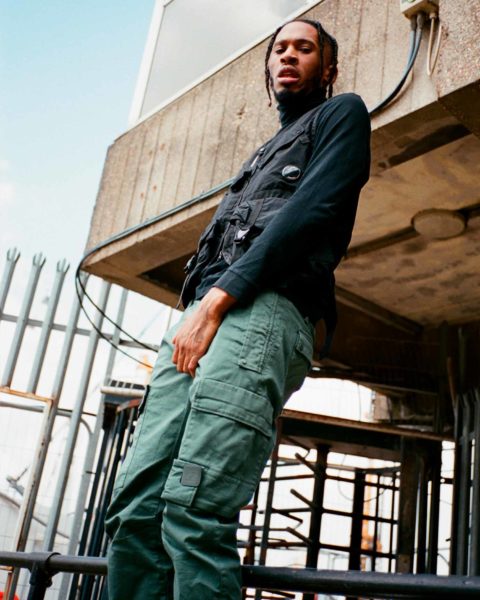 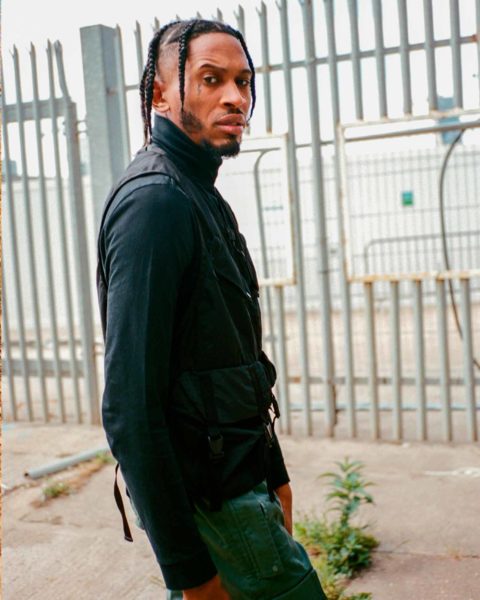 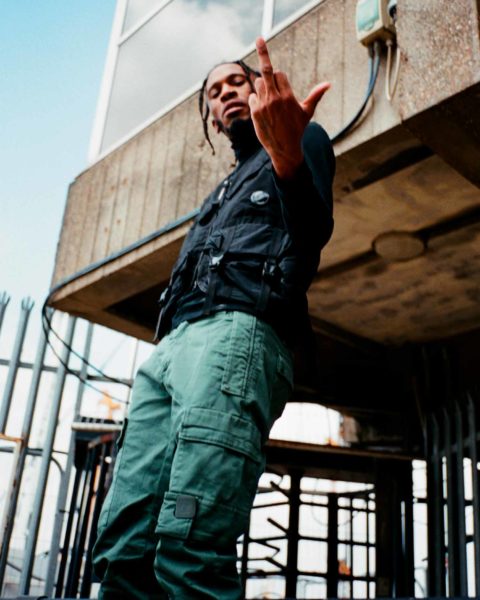 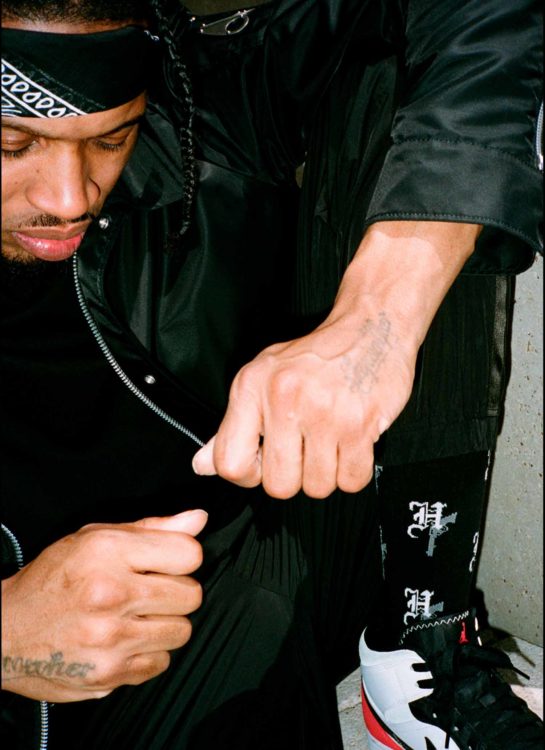 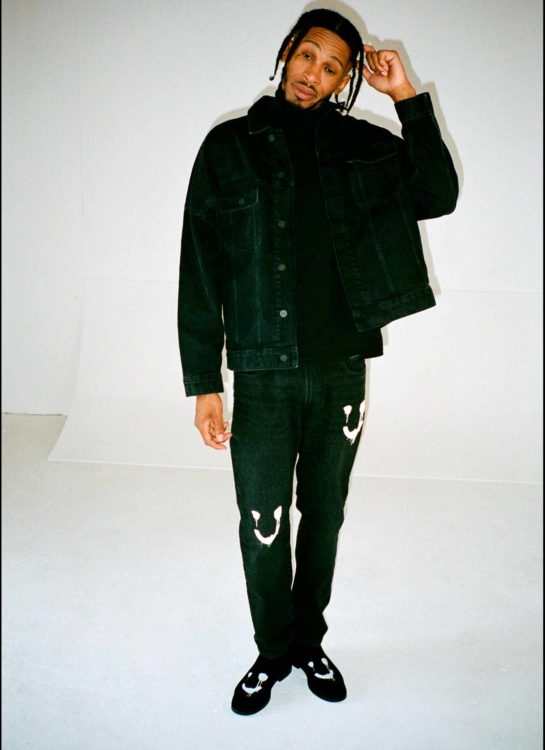 ‘The Drama’ by Scorcher 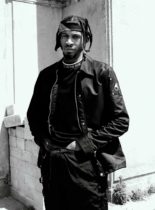