Fusing club-focused rhythms with elements of surrealism and lyrical flows, Isabella Lovestory has created a fully-realised vision of the world through her Latin-inspired music. In her hometown of Tegucigalpa, Honduras, Isabella spent her childhood obsessively transcribing lyrics to pop songs by Britney Spears and Gwen Stefani off the radio – before moving to the US and later Canada as a teenager and discovered rap music from the likes of M.I.A, Kreayshawn and Soulja Boy. Toying with the idea of alter-egos to escape into the indulgences and excesses she craved, the artist describes the ‘real’ Isabella as a synthesis of her childhood experiences and the soundtrack to her memories.

Equally influenced by the reggaeton of her Latin heritage and the halcyon pop of the early 2000’s, her new single “Cherry Bomb” is a hyper-feminine, candy-coated gift wrapped in an explosive punk bow. Love, sex, rage and humour are the pillars of Isabella’s extremes.

Speaking on the new single ahead of a new project coming October, Isabella describes the track as “A shiny bellybutton piercing and shiny red fireworks. Juicy cherries ripping into your lover’s mouth. Carefree, explosive, and raunchy. A bitchy and greedy approach to lust. Ecstasy on the Ferris wheel.”

We caught up with Isabella Lovestory to delve into her creative process, influences and a day in the life of the future pop star. 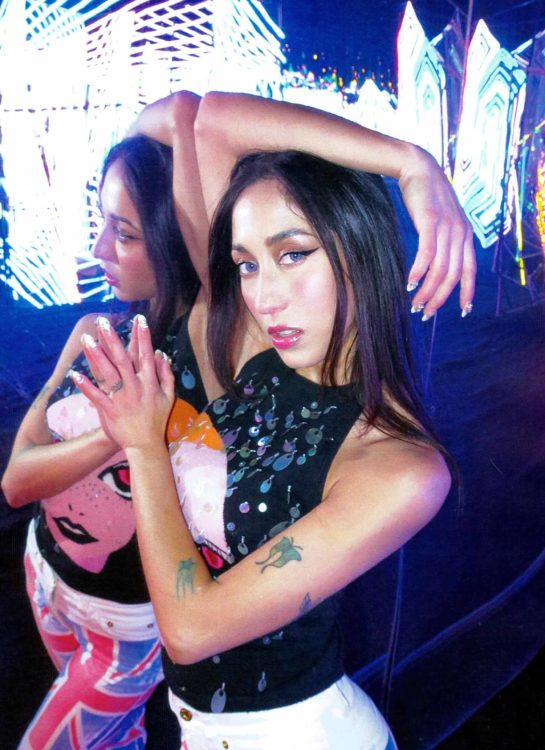 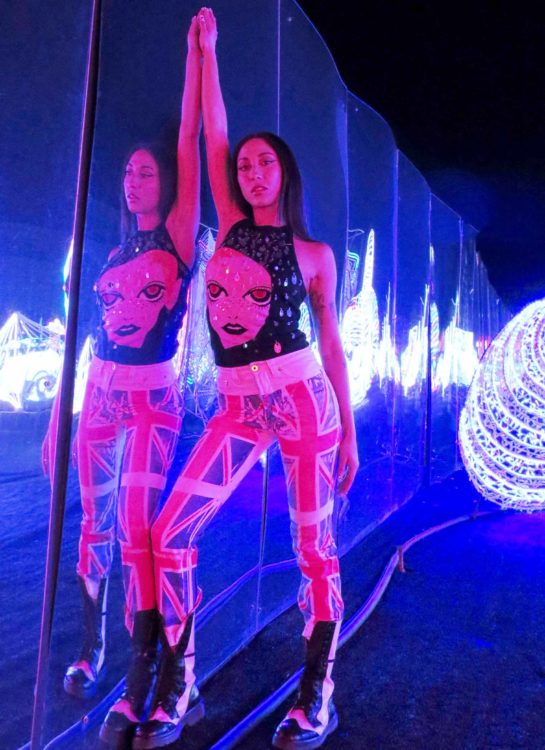 Describe a day in the life of Isabella Lovestory?

Everyday is different nowadays, sometimes I wake up super late and relax. Sometimes I go shopping and spend all the money in my bank account. Sometimes I have to take flights 3 days in a row. Sometimes I make music all day, it all depends on my mood. I don’t like routine.

Where did the name Isabella Lovestory stem from?

It was when I was an art hoe in like 2016, in the art world minimalism was trendy and I thought opulent romance was better. So my Instagram was @scarylovestory. After that I decided to make music about love so I changed my last name to Lovestory. I’m a big fan of love stories. Especially tragic ones.

Tell me about your journey. Has music always been the dream?

I never studied music or anything but I always loved it. I used to make visual art and I didn’t make much money, so I decided to become a shiny glossy sexy popstar and risk it all. And so far it’s been a very exciting journey.  Music to me is the most beautiful  and complete art form. 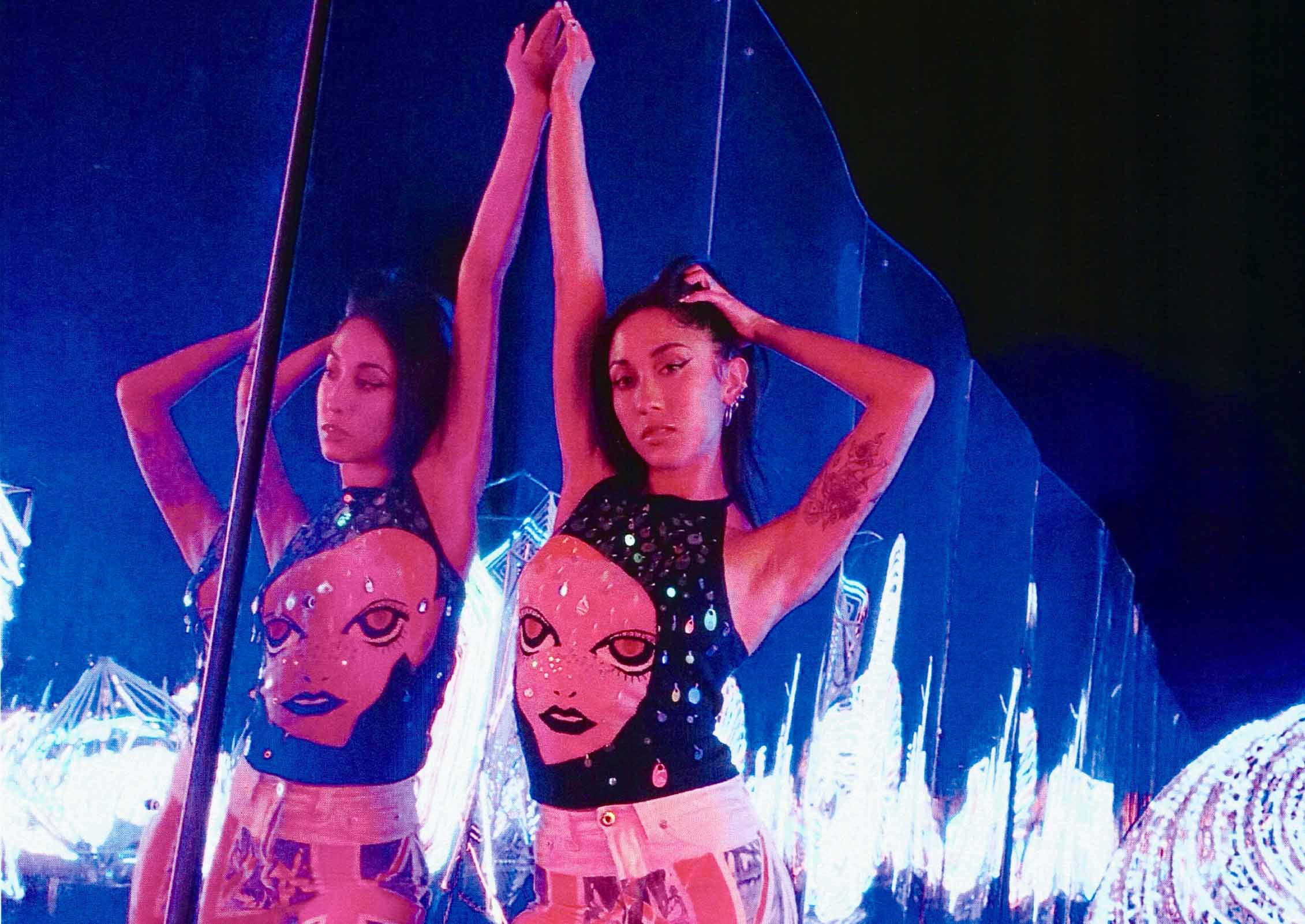 What are your creative influences?

How would you describe your new project in three words?

Lyrics or melody – what comes first?

Melody! Life is nothing without melody.

Aside from music – what’s your favourite thing to do?

Watch movies. And edit my videos.

You described your new single “Cherry Bomb” as “Ecstasy on the Ferris wheel” – have you ever been on ecstasy on a ferris wheel?

Never, I absolutely detest roller coasters and think they should be banned. 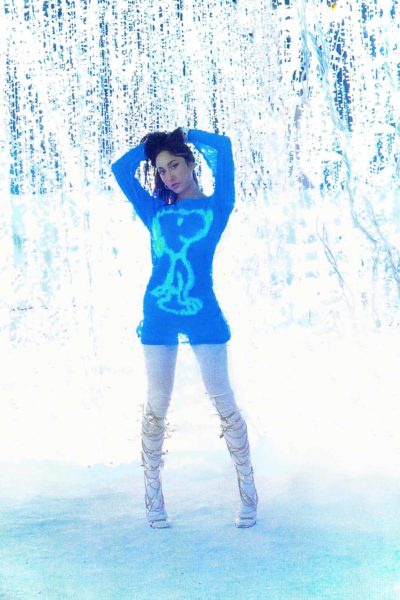 How do you want your music to make people feel?

Let’s talk about your visuals – how do you execute them from the first moment of ideation and what is the goal?

I don’t overthink it, I jus imagine what goes with the song and get to it. I’m pretty intuitive with the direction, style and editing of each video. The goal is to create something fun and refreshing to the eyes.

Why did you choose Tokyo Decadence as the inspiration for the “Cherry Bomb” video?

I watched that movie and thought it would go perfectly with the sound of “Cherry Bomb”. I love decadence and dark romantic aesthetics.

What are you most looking forward to for the rest of 2022?

Releasing many surprises! And travelling the world. 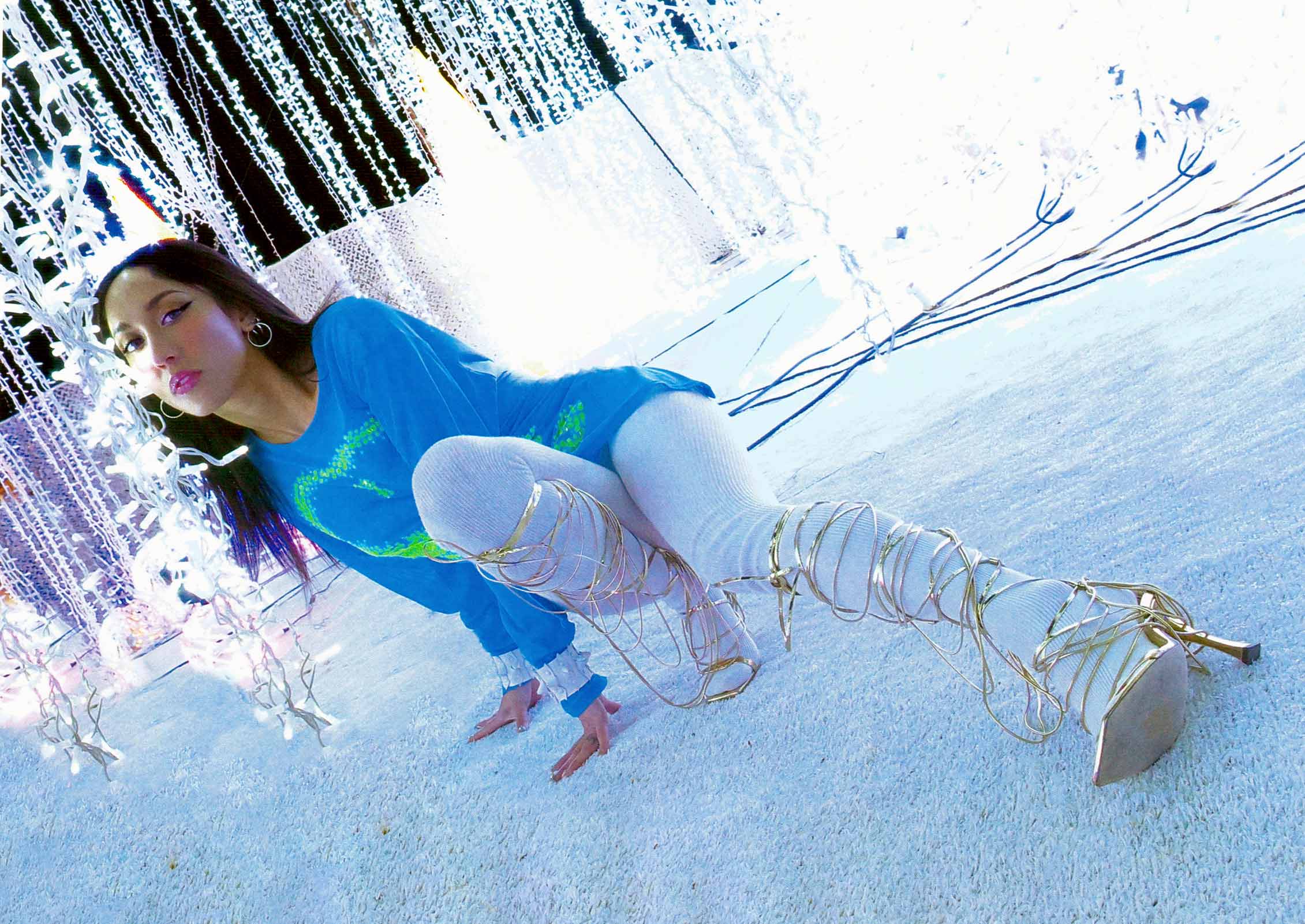