Martin Luke Brown takes us through his musical firsts, from a Black Eyed Peas CD and going to Glastonbudget festival, to Britney Spears triggering an awakening.

Meet Martin Luke Brown, a Leicester born musician taking on the music scene with his own brand of honest lyricism and nostalgic reflection, delivered in a package of clear and emotive vocal ability.

When lockdown hit in 2020, and the world slowed down, so did Martin’s musical output. As the daily rhythm of sessions, writing, recording and working with other artists stopped, he used the time to work on his own music. Back with a new refined sound, the artist explores themes of love, loss and belonging in tracks like new release, “grateful”.

The second single from Martin’s upcoming debut album, due for release next year, “grateful” is intrinsically ‘him’, a fact expressed when the artist played the track to his best mate. The self-taught multi-instrumentalist may have released a steady stream of singles since 2017, but he explains: “As an artist I don’t feel like I ever landed anywhere that felt fully authentic to me, so that felt like the best compliment I could possibly have got”.

Martin Luke Brown takes us through his musical firsts, from a Black Eyed Peas CD, going to Glastonbudget festival, and a Britney Spears-triggered awakening. 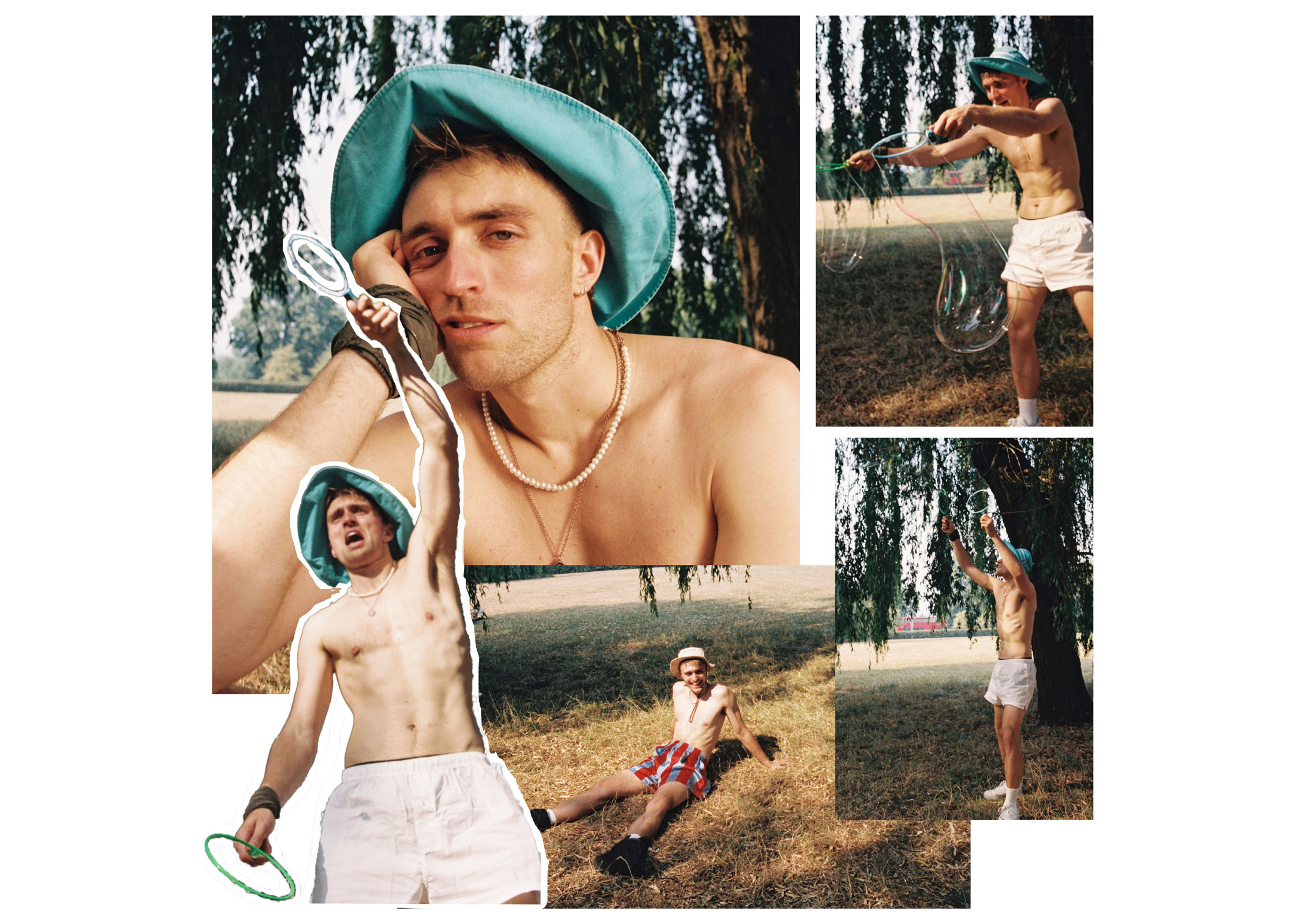 It was called ‘balloons’, I was 14 I think. Conceptually about popping like a balloon when someone turns you down. It was bad.

It was called ‘Nostalgia’. It’s still knocking about now and although I cringe a little bit at the drawn out annunciation of ‘nostaaaalgeyah’, it isn’t miles away from what I’m doing now and it was pretty much the gateway to my entire career in music so I’ve made my peace with it.

“Elephunk” by the Black Eyed Peas, it still slaps to be fair.

I remember seeing By the Rivers in Leicester when I was 17ish and looking around the room thinking how sick it would be to fill a room with people who fuck with your vibes. I really wanted to build something like that, create a community. That was super inspiring for sure.

In hindsight, signing with Parlophone in 2015 was a big one. Obviously a massive high at the time but transitioning into that pressured environment was super scary. Full imposter syndrome and neurotic chaos. 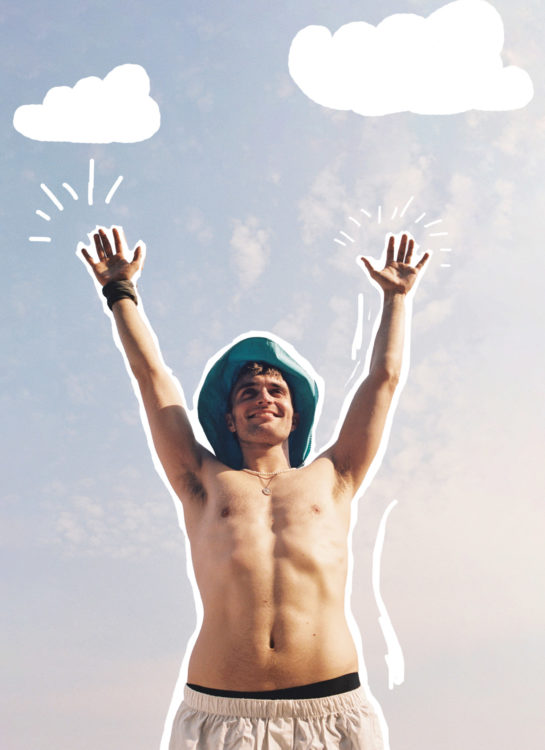 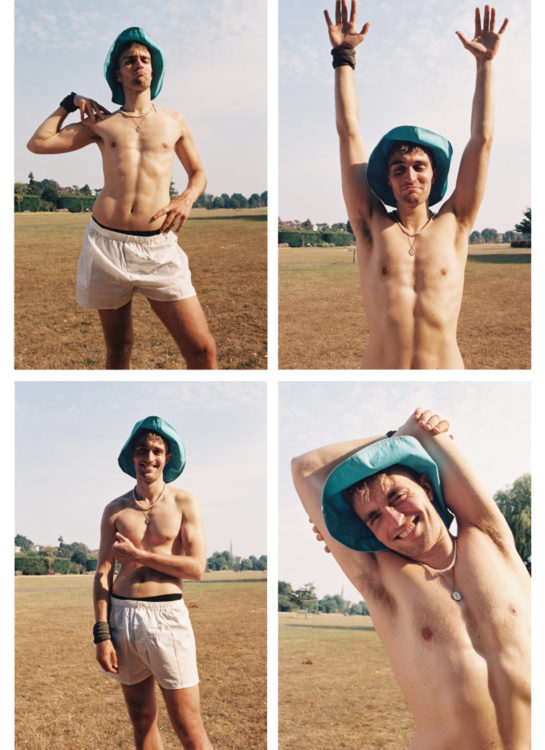 Britney Spears at Wembley. Was my sexual awakening at 9 years old…

I was super lucky and grew up in a house with a piano by Dad had actually inherited from his Dad when he passed. I don’t think I had my own keyboard until I was 18 and started properly gigging. I was just borrowing everything before then. Even once I had a keyboard I used to use an ironing board as the stand for a good few years.

Probably just after the Parlophone deal ended. I did actually give up being an artist in 2018. I really didn’t think i’d release music as myself ever again but 5 years and a global pandemic later here we are.

First festival you ever went to?

I didn’t know it was a bucket list goal but I went to go and see Man United play at Old Trafford with a friend of mine and my song blasted out the stadium speakers at half time. I’ve supported them since I was about 6 years old so that was very fun. 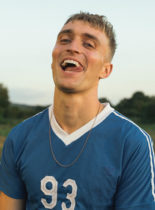