Mixing R&B, soul and pop, newcomer Chrissi shares her musical firsts to celebrate her debut EP, 'Back In The Day'.

Described by BBC Radio 1’s Clara Amfo as “the sweet spot between Joy Crookes and Jorja Smith”, rising artist Chrissi has been cooking up some delicious tracks for us to enjoy.

Having previously released singles “Back In The Day” and “Lady Kisses” to critical acclaim, Chrissi has just shared her four-track EP, which included the hazy single “Tracksuit”, all about unrequited love with an unavailable man.

Marking herself as a lyrically skilled storyteller for the ages, Chrissi shared: “I wanted to put it on the EP because I relate heavily to being attracted to unavailable men. When that happens, it’s not really me to do anything about it so I simmer in the feelings and write songs about them”.

Now, Chrissi spills on her musical firsts, from her teenage love of One Direction to her CD collection and more. 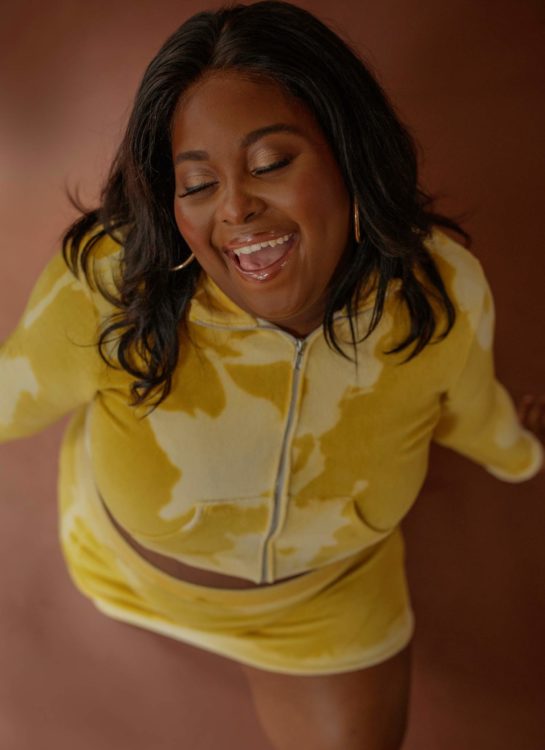 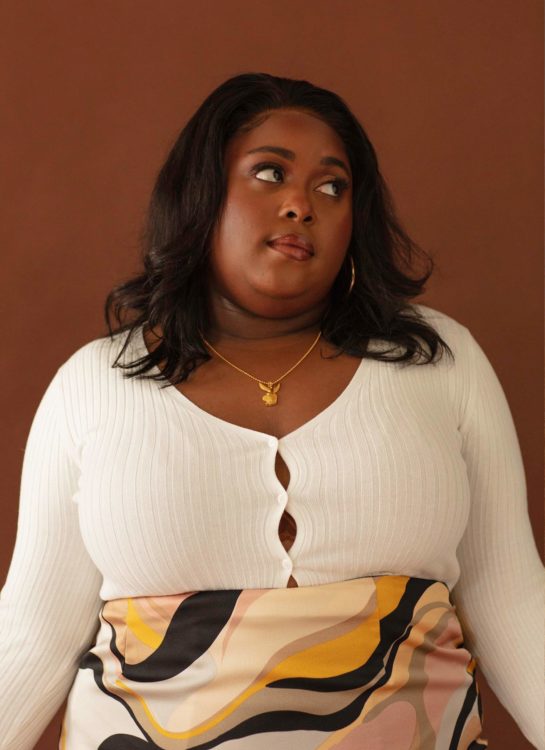 The first song I ever wrote was called “Love Lessons”. It was just on guitar and the lyrics were incredibly cheesy but the chorus was in French and that made me feel superior. The first song I ever recorded was with my brother in a studio in Harold Hill. It’s called “Brown Skin” and it had a cute little Reggae vibe. I still listen to it sometimes.

There were a few releases that I took down because the timing wasn’t right but the first song I released properly was “Back In The Day”. It’s probably my most special song and my brother produced that one too. I think it was the perfect introduction to who I am as an artist.

Well, I grew up in a very busy household and there’s an age that you get to where you don’t get loads and loads of presents for Christmas. I was 14 and my nan gave me 20 quid to spend on Christmas Eve. I was so happy I ran straight to HMV at the mall in Romford. I had a CD player at home that my grandad would let me use, and so I got ‘Midnight Memories’ by One Direction and 5SOS ‘Self Titled’ on CD. By the end of 2016 I had like 25 CDs ahahahah!

My memories are kind of blurry from when I was a kid but I have a vivid memory of being very young and watching Cassie’s “Me and You” video on MTV and learning the choreography while singing the lyrics. I just wanted to be dancing in a studio on the tv in a cool outfit ahahah. I simply had to be an artist.

First gig and festival you went to?

My first ever concert was One Direction on the Where We Are tour at Wembley Stadium. It was the best night of my life. I was stood in the yellow zone and I could practically touch them if I stretched long enough, ahah.

Probably certain insecurities while seeing myself on camera for videos and stuff. It took a lot of getting used to and I’m more comfortable with it now but it was hard.

It was a really cute violin my grandad got me. Can’t play anymore though!

I used to do musical theatre and I loved theatre so much. There were a lot of moments where I questioned my decision to focus on music, I really do miss acting on stage. When I was 17 I was going to quit music and go to a theatre school but I kept coming back to songwriting so I decided not to.

Probably meeting Matty Healy. I thought I was going to pass out and I couldn’t form a sentence.

I’m ticking it off as we speak – the top of my bucket list is to go on tour, and I leave for my first ever tour tomorrow.

Stream 'Back In The Day' below: 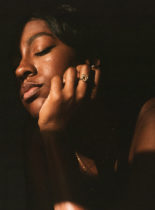