Dennis Lloyd is an Israeli artist who hit global success with his 2017 hit single, “Nevermind,” -accumulating over two billion streams. Since then, Dennis has been relishing this acclaim with further accomplishments that include selling over 16k tickets across just two gig nights, collaborating with Luca Pretolesi (Diplo, Major Lazer, J Balvin) and major festival sets across Coachella and Governor’s Ball.

His latest single, “BERLIN,” sees Dennis embark on a whole new chapter. Written and produced himself, the artist also welcomes Grammy nominated Luca Pretolesi for production. Having taken a short hiatus after the release of his debut album ‘Some Days’ in 2021, “BERLIN” sees Dennis return with an infectious dance track.

Detailing this break, Dennis tells: “I’m very excited to share new music after a long break, I hope this song is going to help you create beautiful memories with the people you love the most. This is the first song that I’ve written since I moved to Portugal. After two years of daydreaming about travelling, I was finally able to do it, and it was so inspiring to discover new landscapes, cultures and languages.”

Stepping back from the initial success of his debut album, it was a time to reflect on his work and configure his next steps. As we celebrate the release of “BERLIN,” Dennis walks us through some of his favourite musical firsts. Take a look below: 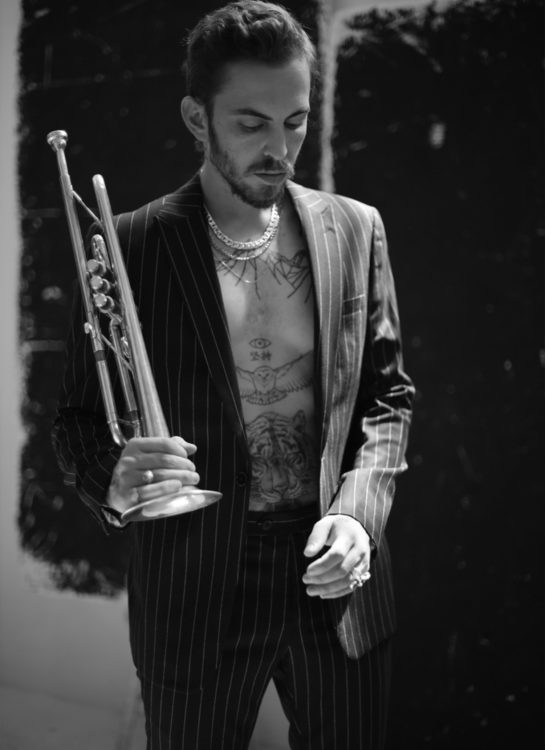 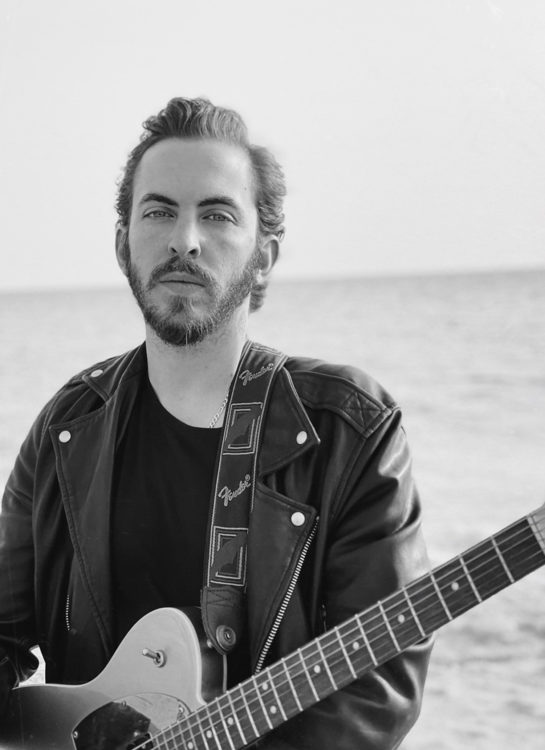 I wrote my first song when I was 13. It was called “Heaven,” and it was a bit too depressing for a 13-year-old but I still remember it today!

“Playa (Say That),” my parents were shocked back then, but nowadays they like it.

‘Meteora,’ – Linkin Park, still one of my all time favourite albums ever made.

After I started playing the guitar at 13 years old, I used to dream about a full arena singing my songs.

The first gig that I saw was an Israeli rock band called Mashina playing an outdoor venue. The first and last festival I attended was Rock Werchter, after that I promised myself that the next festival I’ll attend – I’m going to be on the stage!

I signed a bad contract and couldn’t release music for 2 years. That’s why “Never Go Back,” was released almost 3 years after “Nevermind.”

Recorder. I still feel bad for my parents.

I wouldn’t say I’ve ever been starstruck but it was a dream come true playing with Tom Morello on a cover of Audioslave’s “Like A Stone.” Two of my musical inspirations are Kurt Cobain & Chris Cornell so getting to play with Tom who was one of the songs original songwriters, was a complete honour.

Not my first goal but definitely my favourite, I was always a big fan of FIFA and my biggest dream as a child was to have a song on there. My song “Wild West” made it on FIFA20, my inner child is very happy.

Listen to "BERLIN" below: 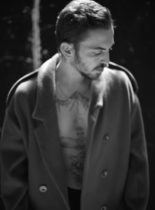 With an incredible vulnerability and rawness, Dennis Lloyd is back with the release of his new single, "Anxious". To celebrate, he picks 10Trax for Notion.