Saluted as a refreshing voice in the Soul and R&B scene, East London’s JONES made waves in 2016 with her debut album New Skin. Teasing her hotly-anticipated EP earlier this year, the release of singles “Around” and “Read My Mind” were met with critical acclaim, gaining support from Radio 1, BBC Introducing London and Jazz FM.

With her EP Blue Sunshine out now in its entirety – featuring bops “Uniform (Bad Dream)” and “Yoga of Relationships” – JONES is sure to cement her reputation as a star with her honeyed, world-moving vocals delivering her elegant blend of R&B, pop and jazz. The title track “Blue Sunshine” brings a modern triphop twist, flecked with sophisticated sonic elements. Snappy hip hop beats played on live drums layer with JONES’ impeccable harmonies and an unexpected guitar loop, showcasing what the artist is all about.

As she explains, ‘Written during the tension of the first lockdown, this Blue Sunshine EP is a collection of songs in the form of laid-back soul. It was an interesting time for creativity because I found myself in a mental space that I’d never experienced before. It explores a lot of ideas – relationships, family, love, racial affairs – it was a musical journal of that moment in time.’

Notion catches up with JONES as she lets us in on some of her firsts, from her very first instrument to the excitement of hearing her own music playing in public for the first time. 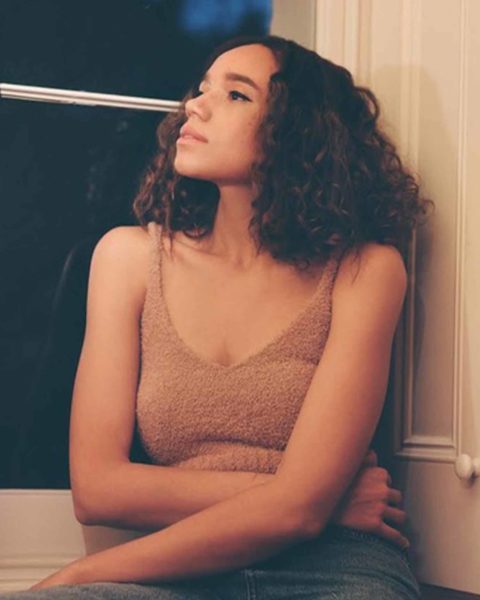 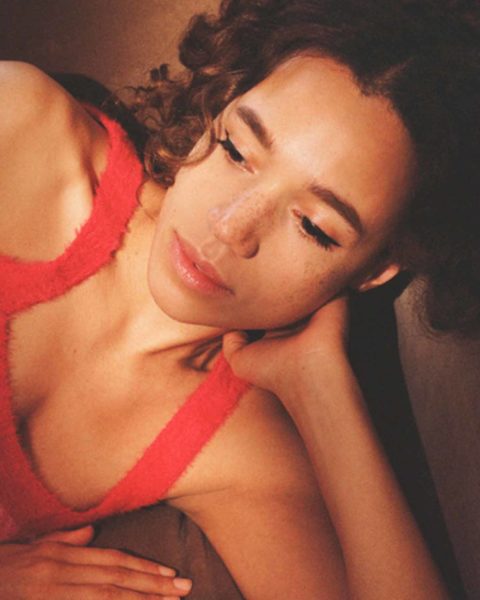 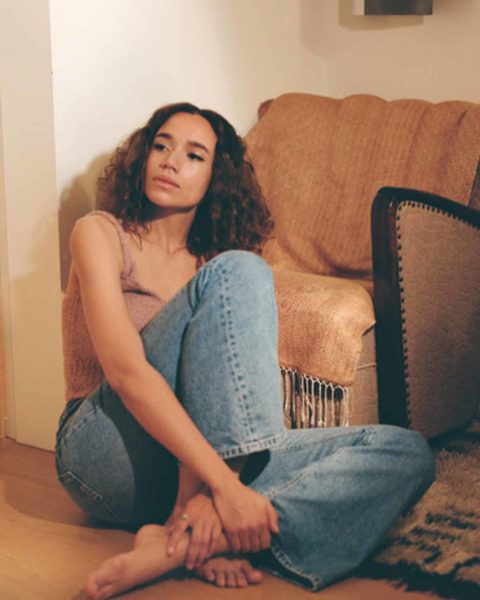 The first song I ever made was called “I Wish” and it was 15 I was going to a Community music centre in East London and it was about a boy that I was infatuated with but had never had the courage to speak to.

First song you ever released?

First moment you realised you wanted to work in the music industry?

I honestly cannot remember the moment it’s just always been something I was working towards…when I was a child it I just wanted to be a singer and then as I started to write music from the age of 15 I think it evolved more into artistry.

Actually the first festival I went to was when I actually played at Glastonbury! So they are the same – I had never been a festival girl before then…

The first time one of my dreams came true was when I got a phone call one weekday evening telling me that I was going to be playing on Jools Holland, it was so surreal

The first instrument I owned was a tiny keyboard from Argos when I was in primary school, my Mum used to be so impressed that I could hear a song and figure out how to play it on there.

I went to NERD concert at the height of my obsession with Pharrell Williams as a teenager and I got to dance with him on stage! I was just completely stunned it felt like I had just walked into a dream I was completely starstruck.

I was shopping in Topshop some years ago and all of a sudden heard one of my songs playing on their store playlist. I badly wanted to tell someone and share the news of my excitement but I was on my own – I had to smile to myself, hard!

Listen to 'Blue Sunshine' below:

The Evolution of JONES 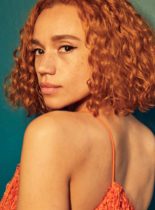 "My branches are growing the right direction" - JONES talks on her musical evolution.