The Evolution of JONES

"My branches are growing the right direction" - JONES talks on her musical evolution.

Some say that music runs through you like blood. Listen to JONES and you’ll know that this is true.

Raised in east London on a diet of Stevie Wonder and Bob Marley, JONES later developed an appetite for the likes of Mariah Carey and Whitney Houston. With music acting as a refuge from hard times, JONES began her songwriting ambitions as a teenager, performing at open mic nights to build her confidence. With such a clear, natural talent, it wasn’t long before she was signed and began to release music.

It was in 2015 that JONES shared her debut EP, ‘Indulge’, but it was the following year that she cemented a name for herself with the critically-acclaimed album ‘New Skin’. From the record came “Melt”, the soft, stunning track that racked up millions of streams. From there, JONES (AKA Cherie Jones-Mattis) released a stream of singles including the popular “Hoops” and collaborated with the likes of Joe Hertz, Tom Chaplin, Tiggs Da Author and Mike Rogers. On top of that, JONES toured with HONNE and headlined London’s OMEARA.

Whilst she dipped her toe in more high tempo numbers on songs such as 2017’s “Something Bout Our Love”, JONES retained the soulful, lo-fi electronic and acoustic-led sound she had started with.

After releasing her elegant ‘New York’ EP in 2018, JONES took a break from releasing music to reflect on where she wanted to take things. Now, she’s back with “Giving It Up”, a more pop-focused number that marks a shift in her sonic direction.

We spoke to JONES about the new single, her musical evolution, and the album that’s in the works.

You’re embarking on a new era in your career with the release of “Giving It Up”. It’s your first track in two years and is quite a shift sonically – more poppy and high tempo than your earlier releases. What led the decision to switch things up?

It was really just a natural evolution of sound. I enjoy a lot of up-tempo music in my spare time – love disco and house music – so I think I just naturally wanted to have more musical energy in this body of work. It’s a reflection of where I’m at and I was really just wanting to make music that I loved.

Let’s talk about the song itself. You’ve said it was a “chocolate addiction confessional turned audio diary entry about a story where I found love in a very unexpected person”. Could you expand on that?

I was documenting where I was at during the time, there was a new relationship potentially forming that took me by surprise and I was jotting down my thoughts about that. Somehow when I was writing the verses I ended up comparing the ups and downs of the relationship to the ‘moreish-ness’ of chocolate! I love a strange analogy where I can find one…

The accompanying music video is so visually intriguing. What inspired the concept?

Thank you! I really wanted this video to feel quite dream-like and abstract, this whole new bunch of songs has been heavily influenced by dreams so I definitely wanted that to come across in this video too. I worked with Nina Ljeti and she thought up all of the beautiful locations around LA and we wanted to mix industrial with nature and flamboyant outfits to get that odd/dreamy feel… 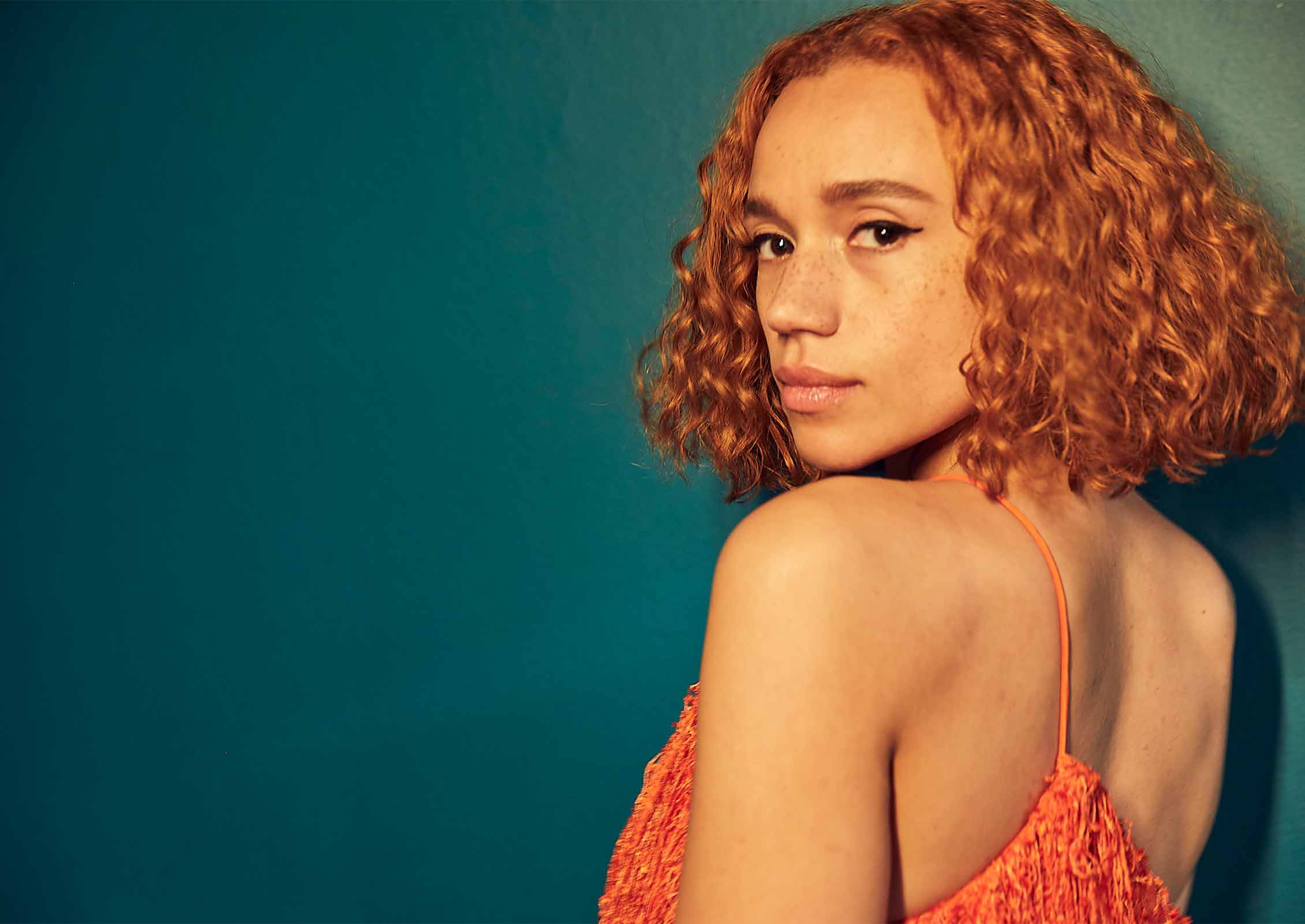 What was it like filming the visuals? You must have been pretty cold on that beach!

It was so bizarre because it was just as lockdown was starting and I’d never seen LA so quiet! It worked out great because there was hardly anyone around on the streets/beach but the one thing that I can laugh about now (not so much at the time) was that it pretty much rained the whole time! *goes to LA to shoot a dreamy summer video – brings the rain with her* oh well!

You’ve said that growing up, music was an escape in difficult times. What does music represent to you now?

It definitely still helps me through tough moments and I imagine it always will, it’s such a sacred thing to me. Of course it has now evolved into something much bigger than my own personal therapy but I still have that connection with it. All the songs still feel so personal to me and I hope to always keep it that way.

As a self-confessed lone wolf and introvert, what’s your process like when creating new music?

Haha…it varies. I write at home where it’s nice to just feel completely free with ideas when no one else is listening. I write with producers and collaborators where it can be fun to bounce ideas back and forth. For the most part of this new record I’ve wanted to keep lyric writing strictly as my personal thing and that’s been important to me.

How have you grown personally since your first release in 2015?

Less insecurities, more trusting of my own instincts and my own voice. More life experience, more understanding of responsibility. Things I’m probably not aware of too, I’m definitely still a work in progress but I do feel like my branches are growing the right direction.

What’s one album that changed the way you saw the world?

Tame Impala’s ‘Lonerism’. I’d never really heard anything like that before, I remember that I just couldn’t stop playing it every day I drove my (then) partner crazy!

At home in my sanctuary or running in the nearby forest.

What’s next for you? Are you working on an EP or an album?

This new single is part of an album that is almost finished so I’ll be releasing the next single of that very soon, with a new video – excited for this one too!

Listen to JONES' latest single "Giving It Up" below: 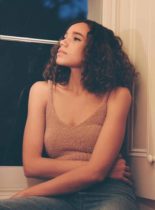