Kizz Daniel is flying high right now. Not only did he sell out his London headline show, but his track “Buga (Lo Lo Lo)” with Tekno has become the #1 most Shazamed track worldwide.

And that’s not all – the track has seen such success thanks to its infectious anthem that it’s accrued over 1 billion streams across streaming platforms. Even heads of government in Africa have been grooving along to the song.

The music video for “Buga” has only added to the hype, too. Directed by TG Omori and shot on location around Lagos and Abuja, the visuals burst with bright colours as people dance and celebrate.

Notion caught up with Kizz Daniel to hear about his musical firsts – from his first release to the first time he faced an obstacle in his career, and more. Dive in! 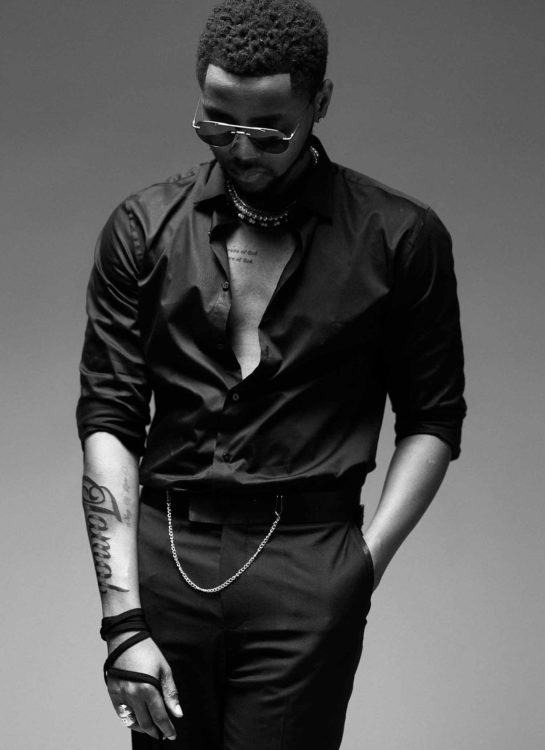 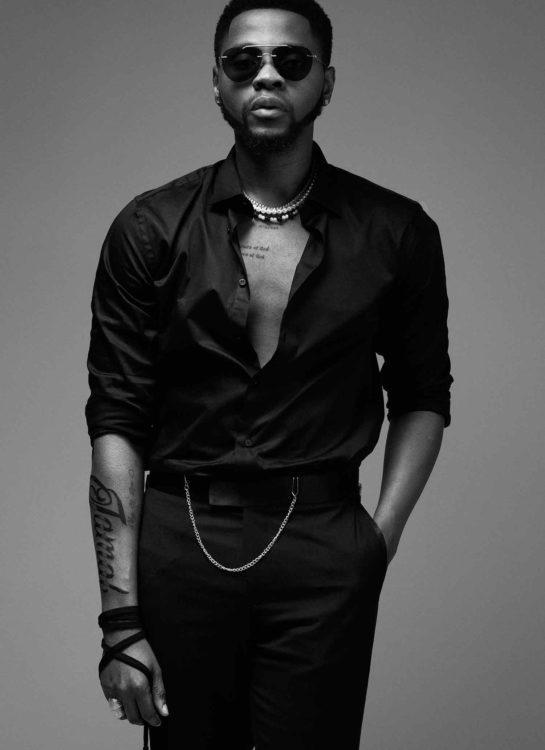 I think it must have been in 2009, it’s “Sondoko” featuring Jahbless. I’m sure you can still find it on Reverberation.

I was obsessed with Zule Zoo, so 100 percent Zule Zoo.

I wouldn’t say there was a specific time. From as young as I can remember, I’vealways loved music and knew I wanted to be a musician.

The first festival I went to was the Hiphop World festival while the first I played atwas the Calabar festival .

Has to be when I fell out with my label but all that’s over now and we’re all happywith each other.

I have a special love for guitars so yeah that was the first instrument I owned.

I’ve never felt like giving up. Never that, if you give up nah, you fuck up.

2face is one of my biggest inspirations so when I met 2baba, Mehn I had to bestarstruck.

One of my goals was to own a property so the first time was when I bought myfirst property two years into the game.I really wish I could share but recently I played some really crazy stunts. Let’s justsay Dubai is a fun place to chill.

Watch the music video for "Buga" below: 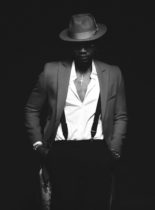 Kizz Daniel merges old and new Afrobeat sounds on the single "Flex", which comes with a captivating music video to boot.