Swedish artist, LÉON, shares some of her musical firsts, from the first song she ever made to her first festival experience.

Since first releasing music in 2015, Swedish indie-songstress LÉON has earned a cult following for her ability to capture her listeners’ imagination with her poignant dream-like brand of pop. Having amassed over 800 million total global streams and performed at festival heavyweights such as Coachella and Lollapalooza, it’s safe to say LÉON has made it global.

Adept at capturing the kaleidoscopic range of emotion that comes with navigating a relationship, LÉON’s track “Fade into A Dream” explores dissipating feelings, while in contrast “Soaked” dives into the exhilarating experience of new love. LÉON’s latest release “Wishful Thinking” is a soft mid-tempo ballad that reverberates with the singer’s signature silky vocals. All tracks are part of the talent’s new album, out today.

In celebration of her new record, LÉON lets Notion in on some of her musical firsts, from buying her first Robyn CD to playing Coachella. 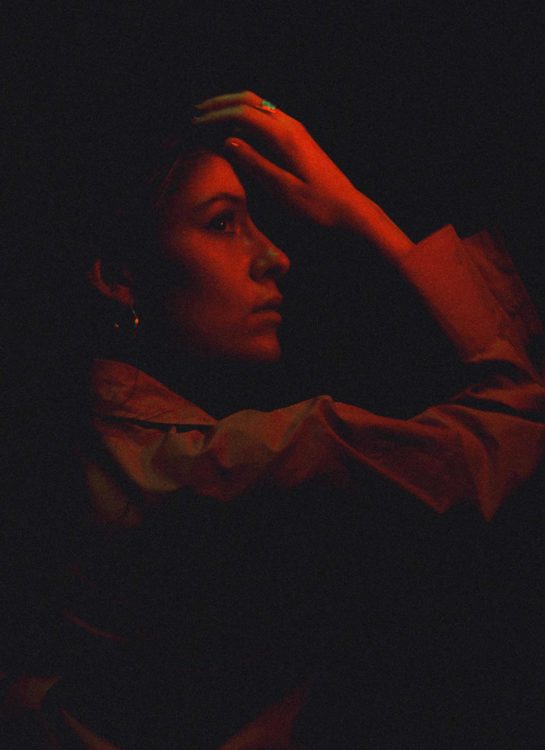 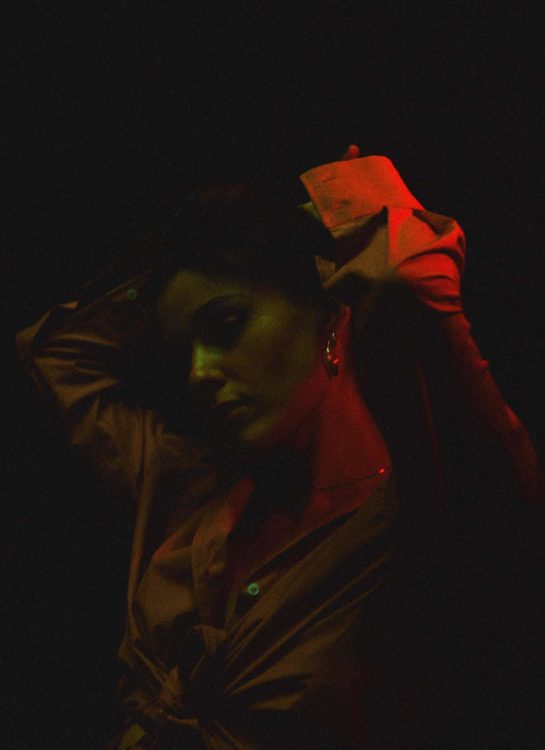 ”Tired of talking”, a song I put out on Soundcloud in 2015. I truly thought no one would ever hear it but it was still the most exciting thing to just sit and wait, seeing the number of plays slowly going up. Very exhilarating.

I’m terrible at remembering this but I listened a lot to ”Robyn is here” by Robyn and ”The writing’s on the wall” by Destiny’s Child.

Making music has always been the only thing I’ve wanted to do and that  feeling has never gone away. I think me getting jealous, as a kid, when watching singers on TV or at concerts was a big sign, haha.

Probably one of my mom’s concerts with an orchestra. The first festival I went to was ”Peace and Love” in Sweden when I was sixteen. Camping for days, no showers. Being constantly drunk and watching bands with my best friends.

Not sure if there’s been any major obstacles. I do know that I found it a bit hard to find my footing in the beginning. It just took a little time to roll with it, which I didn’t expect.

My mom’s a cellist and I really wanted to do whatever she was doing, so my parents gave me a tiny cello when I was six. But I realised it takes a lot of discipline and guess I didn’t feel that ”fire” you might need to pursue it full time, so I quit when I was nineteen.

I don’t think I’ve ever felt like actually giving up. Of course there are times when you feel a lot less inspired and a bit lost. I didn’t think the pandemic would affect me in that way but I definitely had moments of ”should I just throw in the towel and move to the countryside”. But then you feel a little spark and you’re in it again.

I’m not sure but I do remember getting really weird when I saw Mac DeMarco backstage at a festival in Budapest.

Going to the states for the first time felt like a bucket list goal, to be honest. A country I knew so much about but had never been to. One huge bucket list goal though, that I never thought would happen in a million years, was playing Coachella.

Listen to 'Circles' below: 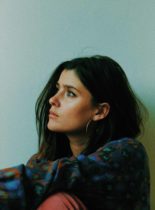