Kizz Daniel merges old and new Afrobeat sounds on the single "Flex", which comes with a captivating music video to boot.

The Nigerian sensation worked with DJ Coublon to create “Flex”, a tune that champions good vibes over negative energy.

Laden with brass instruments such as the saxophone and trumpet, on “Flex”, Kizz Daniel asks “se kayawo fun won” which translates in to “make we spend them money” – a true anthem for party-lovers around the world. 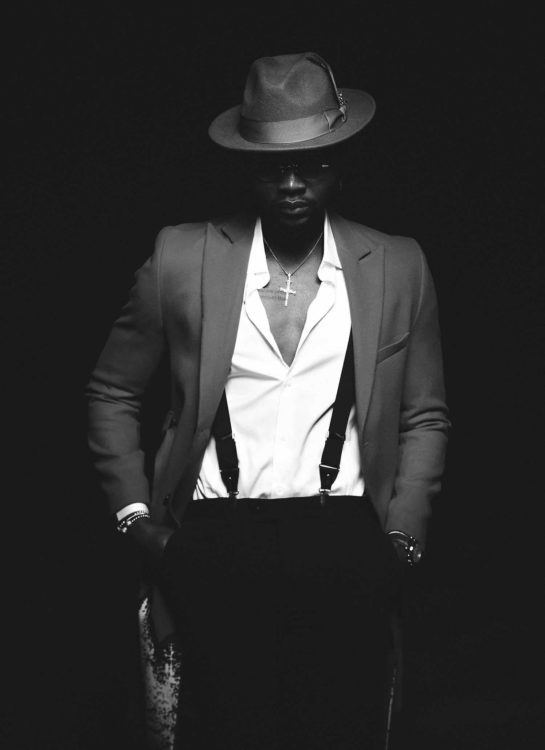 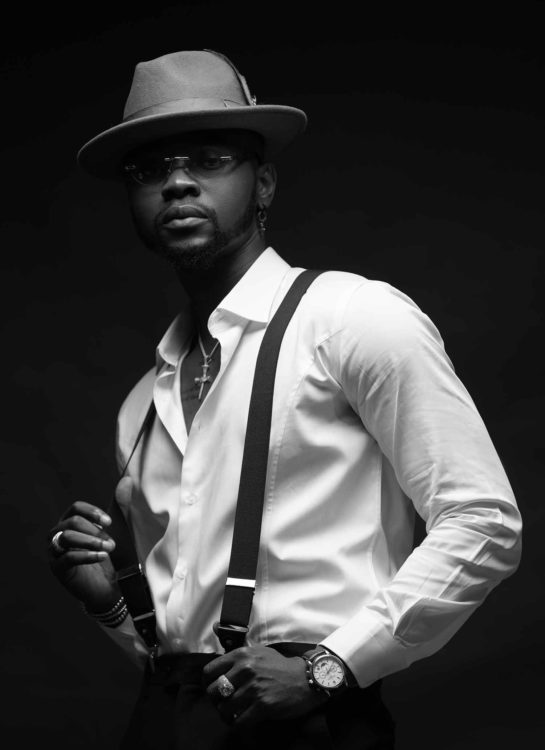 On the new single, Kizz gives a shout out to Afrobeats icon, Fela Anikulapo-Kuti, with the line “Fela lo ni shrine”, a reference to the nightclub which Fela himself used to perform at. Now, the spot has now become iconic and hosts performances from the biggest acts in town.

Over the years, Kizz has collaborated with international artists such as Davido, Wretch 32, Diplo, Tiwa Savage and Sarkodie. As well as releasing music, the creative also runs his own record company, ‘Fly Boy Inc’.

It seems Kizz Daniel is always on the up. Let’s see what he does next.

Watch the music video for "Flex" below: 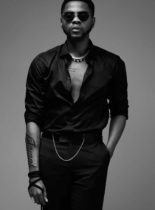