We caught up with alternative R&B artist, KeepVibesNear, to get to know who he'd like to play him in a movie, his dream meal and goals for 2022.

Growing up in Romford and East London, musician KeepVibesNear found comfort in a love of English at school, where studying poetry lead to a natural interest in freestyling and songwriting. He spent the following years working on his instrumentation, developing a sound which felt truly his own.

He has described his own style of music as “Noir R&B”, consisting of stripped-back vocals and a moody, raw sound that puts vulnerability at the centre of KeepVibesNear’s sound – chilled-out vibes alongside strikingly personal revelations which he described as careful “outbursts” of feeling. He cites a wide range of influences from John Mayer to King Krule and D’Angelo.

KVN released his first full album, When Will We Realise? in 2019, introducing the world to his music, and has kept up a steady stream of releases since then, including collabs with the likes of Evie Golding, Lauren Luxenberg and Safiyyah. His music has also been picked up by BBC Radio 1Xtra’s Jams Supernova segment.

Notion sat down with KeepVibesNear to ask the questions we really wanted to know. 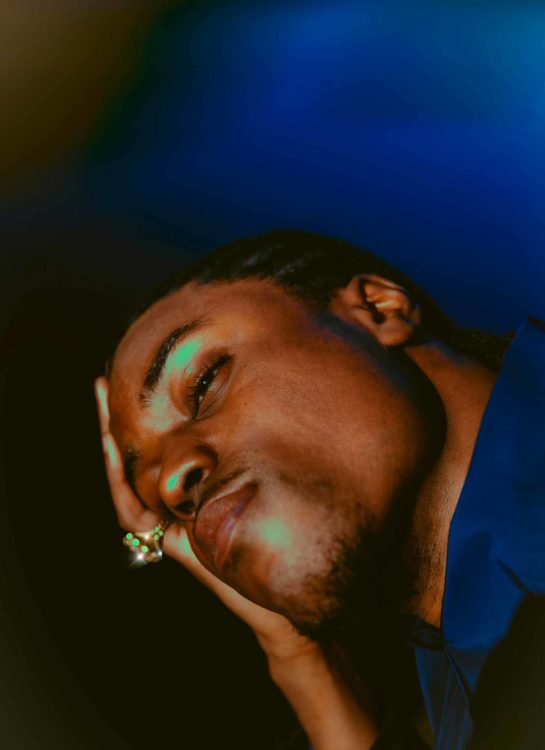 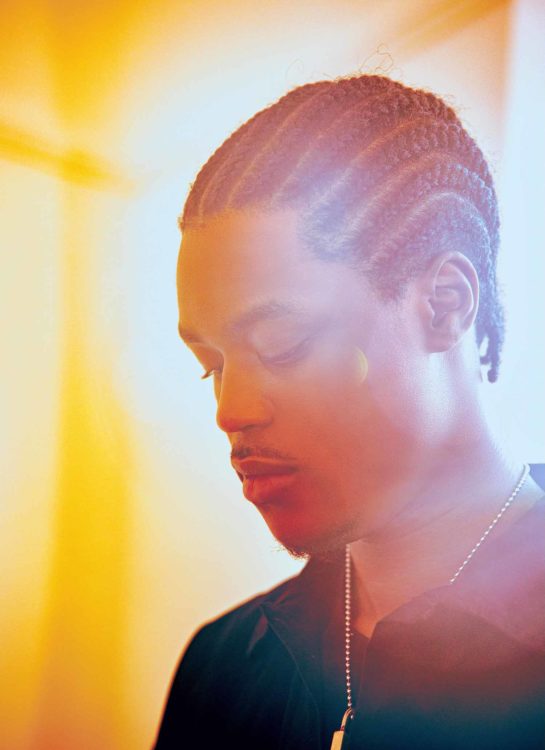 If I could go back in time to 2019, I’d convince all my friends to move in a shared house and make the best album known to life.

Over the last year I’ve felt a lot less pressure to create in the studio. Nowadays it’s just about appreciating being around my people so when the songs come. It’s natural. Fun. That’s probably the biggest change to my process. Less forced.

I just got a new Kitten named Rune and he is an absolute g. Obsessed is the only way to describe my love for him haha.

I have no party tricks haha. I got a funky little two step that turns in to a full-blown Step Up 6 vibe after a few Hennessy’s.

I feel happiest when I start writing a song that helps me understand how I’m feeling. Something special about realising your emotions for better or worse. Sense of progression in all aspects of my life makes me feel like I’m growing, I guess. 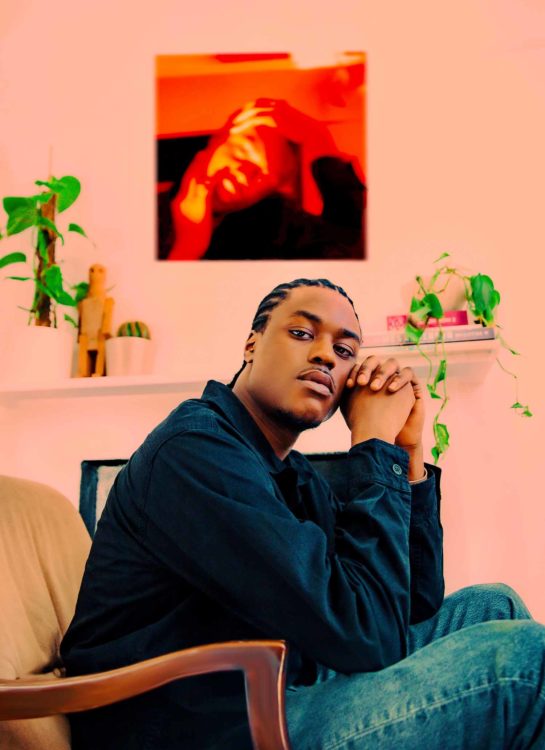 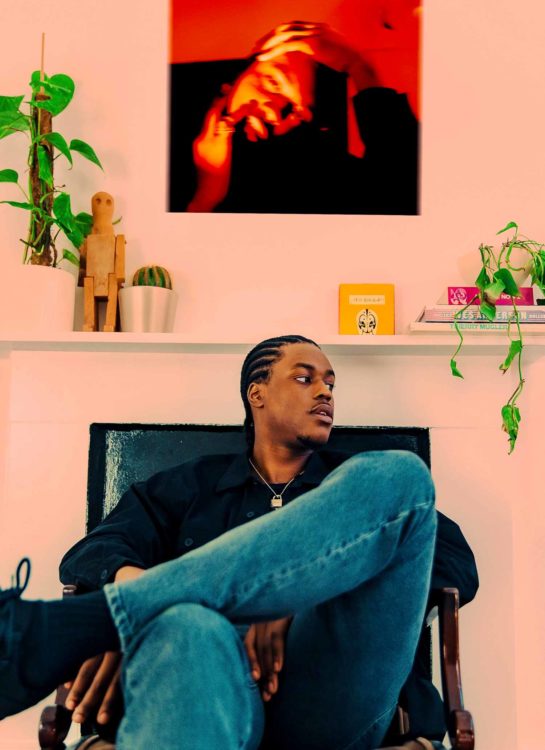 Never have I ever… skinny dipped like a crazy person… or smoked crack. Pahah.

Who would you love to play you in a film?

Lakeith Stanfield. What a special guy. Directed by Donald Glover if possible haha.

The wildest thing that’s happened to you lately?

Getting my Cat. Lol wildest my life has got this year haha.

That is probably the hardest question of my life!

My biggest goal of 2022 is to be completely present. Not think too far ahead or dwell on the past. But also, I’d love to do some shows out of the UK or out of London even. Amazing to think of all the people that listen to me out of the ends. Would love to bring them some vibes. 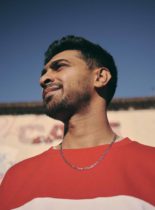