Stockwell-born Len is a rapper carving a path as one to watch. This week marked the release of new single “SOLACE”, his most experimental project to date that marks another stage of musical evolution. Starting out on Soundcloud in 2017, it was lockdown that pushed Len to take music seriously. Garnering a desire to push the boundaries with his sound, over the following years the rapper grew his discography alongside his personal brand.

Cementing himself as a frontrunner in a burgeoning underground scene, Len’s 12-track project ‘DEAD END’ dropped in April, and saw the artist finding many new listeners. His latest track, “SOLACE” melds Rap, Jungle and DnB elements. Len describes: “Solace is about the sticky position of knowing someone isn’t good for you yet feeling like you can’t leave. It’s about feeling like your happiness is drained to the point you’re clinging onto good memories to fool yourself that things are okay.” Released alongside new visuals, it comes in the month that Len supported US rapper LUCKI at Electric Ballroom, and headlined Oslo in Hackney.

We caught up with Len as part of our Fresh Face series, spotlighting the best rising talents. Think of it like speed dating, but with some of the freshest music makers worth discovering. Dive in! 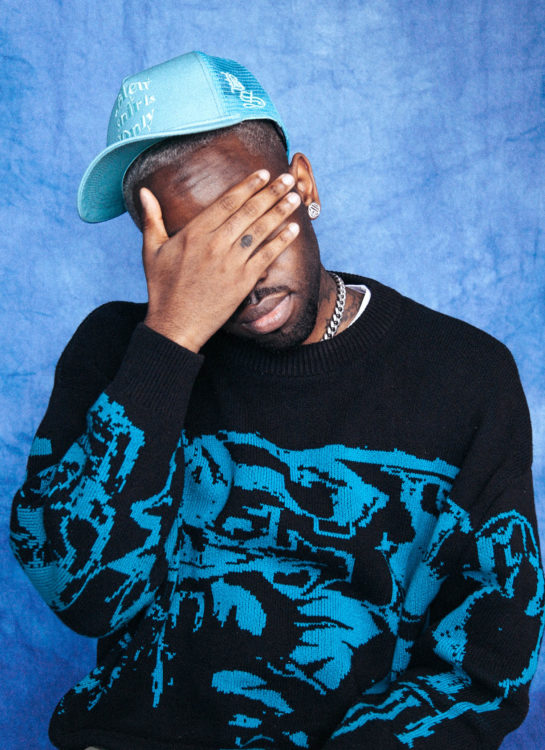 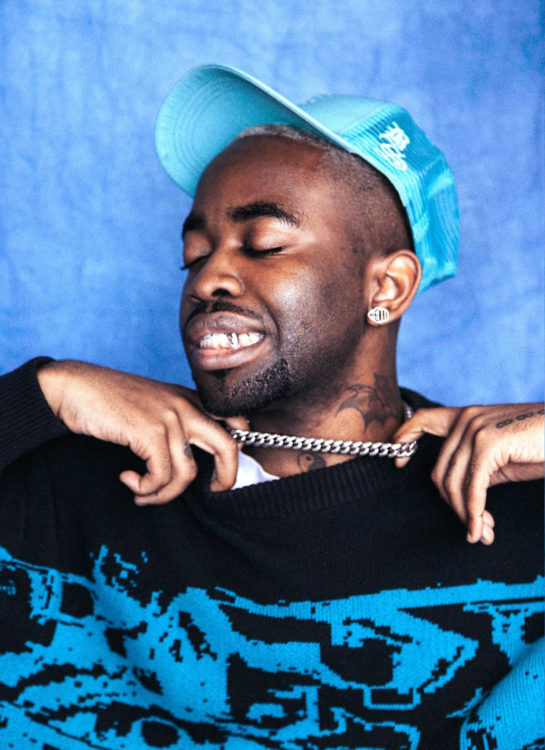 I can make a coin go through my hand, it’s weird. I have to show you…

Finish the sentence, I feel happiest when…

Watching anime or reading manga. I also feel happiest when spending alone time with my girlfriend.

The thing I’d change about the industry is how precautious everyone is. Essentially so many people are aware of what you do. From the fans to the industry shot-callers. There’s people in places that have their eye on you but won’t even do anything publicly until you’ve got the whole world on your back. Obviously I understand its risky to take the gamble but over in the states; label’s, A&R’s & radio catch on and show you all the love regardless. It’s as if over there everyone has no shame in investing early, whereas  you have to be established before anyone wants to help you in the UK. 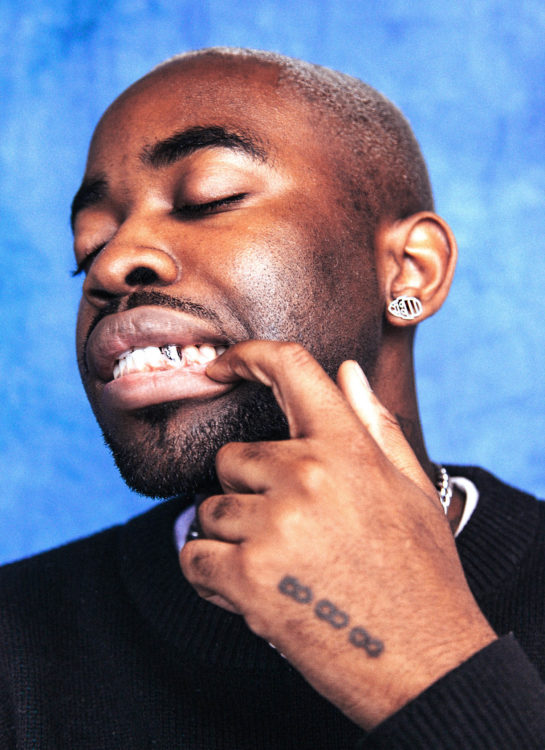 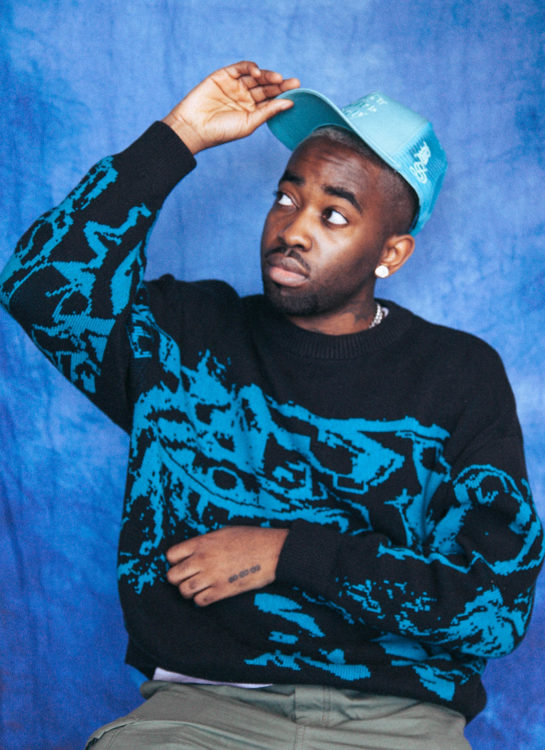 Recently a courier noticed me when delivering to my house. It’s funny because yes this is obviously a normal person seeing an artist they love, but it was a shock… I get noticed quite a lot, funnily enough. This one shocked me more, probably because now he knows where I live!

I don’t have one. I just dress how I dress, I do everything the way I wanna do it. However, there’s a few people’s style that I really really rate. My list would be Kanye, Skepta, OGD from NSG, Lancey Foux, OG Kemi & Dagye.

As for creative changes the only thing I can give credit to is life. My biggest inspiration is life & as my life gets crazier, so do these ideas.

If you could only have one meal for the rest of your life, what would it be?

One meal forever, I’d say chicken, fried rice with roast duck. Or chicken coriander and rice from San Marino in Brixton. My manager has me hooked on that stuff!

In terms of goals my goals have no time period, I feel like that puts a sense of pressure on myself that isn’t necessary. The only goal I have is to go harder & to sweep the game off its feet! 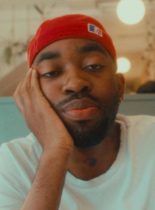