Rising alt-rock band second thoughts answer our whimsical questions in order to help us get to know them better.

Welcome to Fresh Face, a new quick-fire interview series spotlighting the best rising talents in today’s youthful music scene. From biggest pet peeves to party tricks and death row meals, we’re stripping things back from the formal Q&A format. Think of it like speed dating, but with some of the freshest music makers worth discovering. 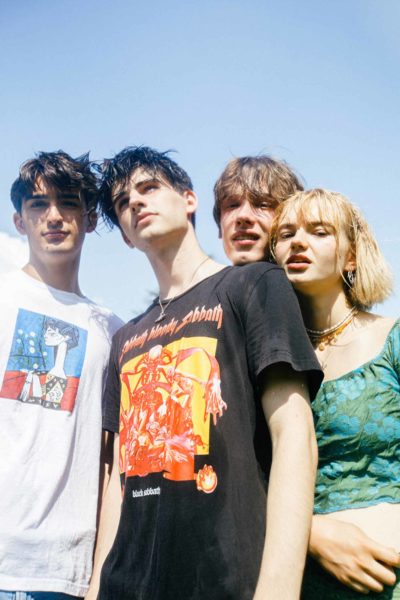 For fans of Sports Team and The 1975, second thoughts are the four-piece bringing the much-loved sounds of the 2010s back to the fore – and not just that, they’re making it cool again.

Teeming with air guitar-inducing melodies, crashing, anthemic choruses and whimsical, relatable lyrics, second thoughts already have seven singles and one EP under their belt in the space of two years, and they’re not slowing down, either. Recently, they’ve been gigging around the UK, supporting Sports Team at their Manchester show, and playing in Birmingham, Bristol, and Leeds.

From summery tune “how could i be so blind?” to the jangling “new zealand”, it’s hard not to love the sounds of second thoughts. Their latest single, “joyrider”, produced by Ross MacDonald (The 1975) and mixed by Iain Berryman (Wolf Alice), sees the band slip out of their indie shoes and step into a more alt-rock space.

As a testament to the band’s burgeoning star power, they’ve already gone viral on TikTok and have numerous Instagram fan accounts, discord chatrooms and meme accounts on Twitter (and that’s how you know you’ve really made it).

Notion caught up with second thoughts to ask them what we all really want to know, like which song they smash out at karaoke, and why Da Vinci is the best person to get stuck in a life with. Dive in!

What’s your go-to karaoke song?
David: “Disco 2000” by Pulp. I love Jarvis Cocker.
Ben: Madness. Any Madness tunes. I’m not picky.
Jude: “This Charming Man” by The Smiths just has such a nice melody and fits in my range pretty good it’s just a bop really.
Clara: “American Boy” [by Estelle]. I love the Kanye bits.

Which celebrity would you like to be stuck in a lift with?

Jude: John Lennon as though he had his problems, he’d be interesting to talk to and he has cool glasses.
Ben: Probably Da Vinci. He’d be good to talk to but mainly I think he’d know how to fix a lift.
Clara: The DILF from Twilight Or maybe Jesus Christ.
David: David Lynch. I’d like to meditate with him.

Ben: I’m somewhat of an amateur contortionist myself. I can get both feet behind the head and further if required…
Jude: Similar to Ben’s contortionist trick, I can basically do that with my face. Gurning is the closest thing to it.
David: I’m pretty good at faking sewing my hands together. Kart wheels as well. And professional wrestling moves.
Clara: Doing the crab walk! It’s quite disturbing. 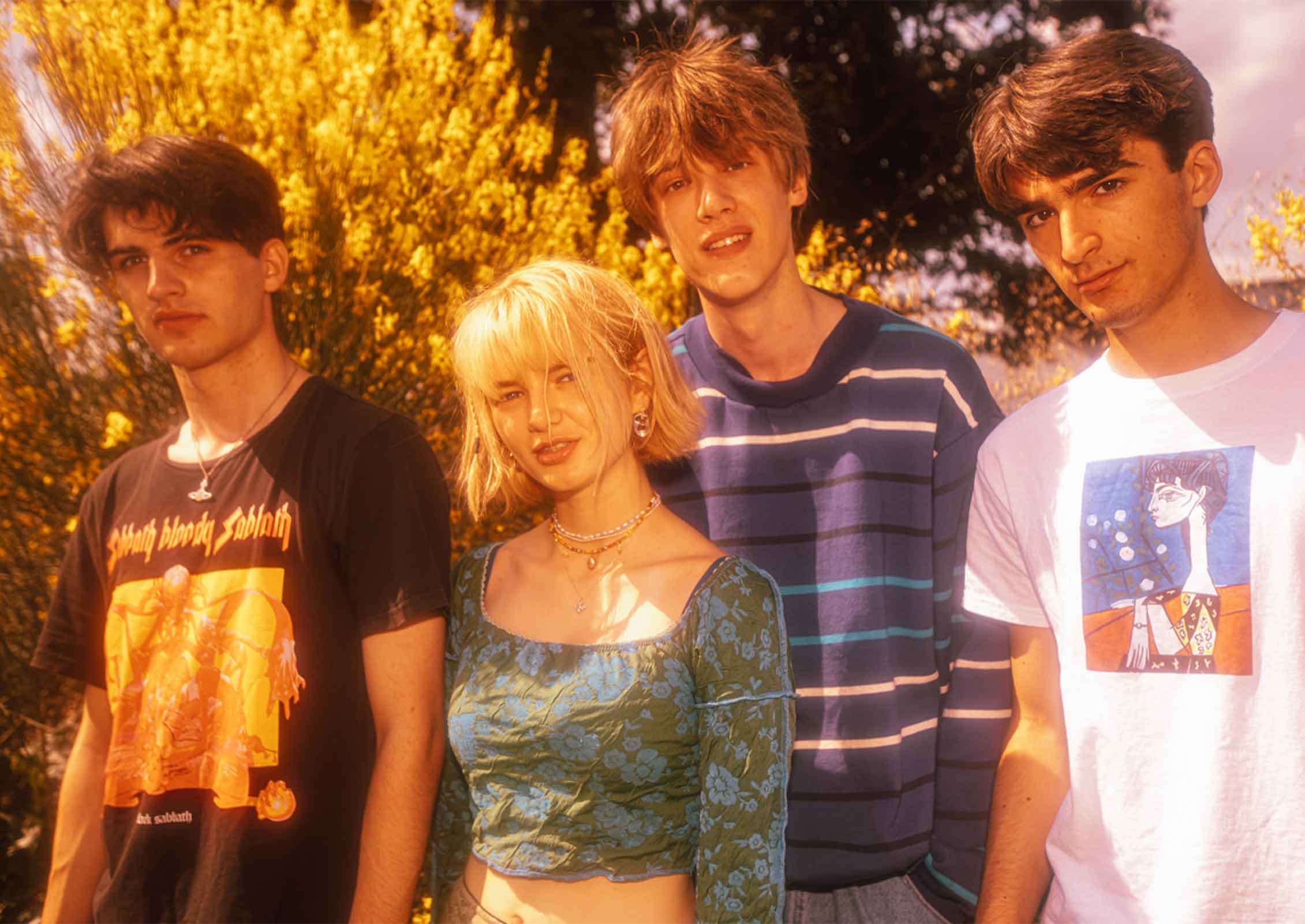 All: Probably working with Ross from The 1975 on the production of our most recent songs. He’s a pretty cool guy and helped shape the songs.

Jude: To go on a big world tour.
Ben: Same as Jude. It’s definitely a big milestone as a band. Also to wear a penguin suit at some point.
Clara: Crowdsurfing and incorporating an accordion into “Nicotine Stains”.
David: A show at a strange venue, like the Stone Roses at Spike Island.

What’s the biggest misconception about being a musician?

Jude: That it’s an easy ride. Often requires a lot of work.
David: Streaming makes such little money.
Clara: I didn’t know that boys could smell so bad until I joined second thoughts.
Ben: I didn’t know how much stuff is done by word of mouth.

Favourite song to dance to?

Ben: “Part-Time Lover” [by Stevie Wonder]. It’s got a lethal swing to it.
Jude: None because I can’t dance.
David: “Dance yrself clean by LCD Soundsystem, the beat drop is magical.
Clara: “Rock Lobster” by B52’s.

Ben: Just not having the charts locked up as much. There’s a lot of good bands and artists out there who deserve a lot of recognition but don’t get the push.
Jude: Less of an emphasis on bureaucracy and making it a lot more accessible.
Clara: More diversity on festival lineups! Everything’s pretty male at the moment.
David: I’d like more of it to be run by the musicians themselves.

Ben: Generally when I have a purpose. Happiness comes after a sense of achieving something like writing songs or playing well.
Jude: Spending time with the band.
David: The ocean.
Clara: Trees.

Check out second thoughts below: