Teezee, a.k.a Teni Zaccheaus JR, has lived between London and Nigeria for most of his life and built a dedicated following in each location. He recently featured on Skepta’s new EP, ‘All In’, and is gearing up for more music.

One-third of DRB Las Gidi, together with schoolmates BOJ and Fresh L, the trio pioneered the Alté music scene, seamlessly blending afrobeat, hip-hop, and pop into a silky new genre. The result: Teezee is now a major figurehead in Nigerian alternative youth culture, which he has also been bringing back to the UK.

Now, Teezee is gearing up for his much-hyped solo debut EP, which will feature hot talents Pa Salieu, Davido, Santi, prettyboydo, BackRoad Gee, Deto Black, and Lancey Foux, and blend in a little of Teezee’s love for Nollywood.

Notion met the artist to watch, chatting about the past year, fashion trends, life mantras, and more. 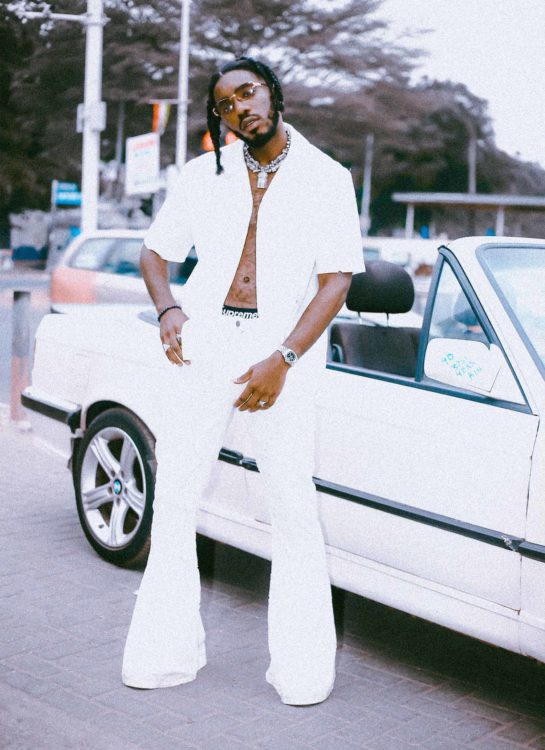 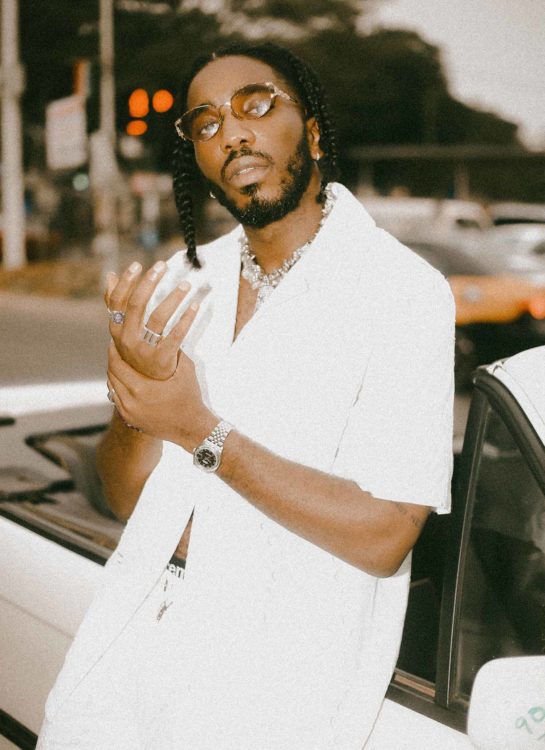 I’ve become a lot more meticulous in my craft. I was already quite intentional but I’ve def intensified my process from inception to delivery.

Nothing is original but one can try by not following trends and sticking firmly to your own creative process, while leaving room for adaptation and growth. Different or unique is always a good thing!

What’s the biggest misconception about being a musician?

That it’s all about drugs, sex, and money – it’s so much more complex than that! LMAO.

If you could revive one music fashion trend, which would it be?

The percentage splits with artists and labels.

The game is the game.

Someone calling me and telling me Kanye played my verse on the Skepta and Kid Cudi song for them! Still feels like a dream.

I can name every country in the world!