Growing Up With Harry Edwards

Let the BTS stills behind Harry Edwards' latest emotive visual, 'Grow Up', captivate you as he tackles the power with masculinity and finds strength through vulnerability.

Norfolk via London multi-hyphenate artist Harry Edwards’ talents spill and pour into many mediums.  The producer, singer & multi-instrumentalist rising star’s work has already been sampled by the great 6LACK and Jhene Aiko.

2020 marks the year that the insanely talented Harry Edwards gallops rightfully into his own spotlight, and with what better way than the release of his latest single ‘Grow Up’. The visuals for the track, which our BTS stills below were born from, continue an exploration of masculinity which Harry began tackling in his debut single ‘Tame’. Directed by Kalina Pulit, the two part-short film explores isolation, brotherhood, various forms of masculinity and abstraction.

Speaking on the visual world created by the video, Harry revealed, “The video is a continuation of exploring the thematics relating to isolation, hopelessness and a sense of being surrounded by other people who are also trapped. It was shot entirely on film, the look of which lends itself to the fantastical elements of the project.” It’s definitely clear that Harry Edwards is an artist within his own right – the stories he wants to tell through his words and melodies are reinforced by the inner workings of his mind and soul.

We’re more than happy to see a young artist stand firmly with their own artistry after four years producing for other artists and working closely with the legendary producer Paul Epworth. Speaking on the new music, Harry makes it clear that he doesn’t want to be confined into a musical box as he revealed, “The music doesn’t really follow a linear pattern. No sections repeat themselves, which I think was a kind of decision on wanting to break out of certain patterns in life. It was also to further emphasise the abstract nature of dreams and phantasmagoria present in the thread of the album. I was also quite pleased about the drum solo I managed to work in at the end.”

With more stories and songs to follow, 2020 is shaping up to be a pinnacle year for the artist. Until then, check out the soft and tender BTS stills captured during the making of ‘Grow Up’ and check out the latest video below. 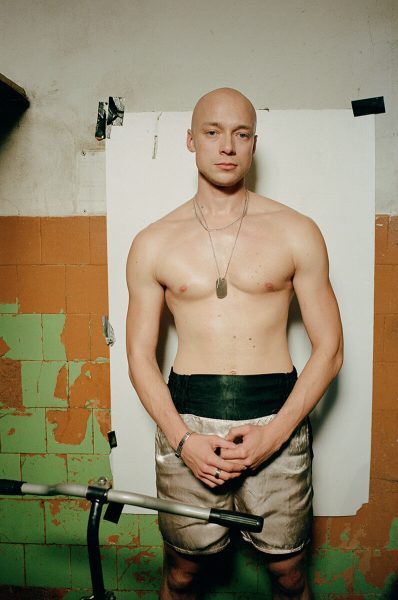 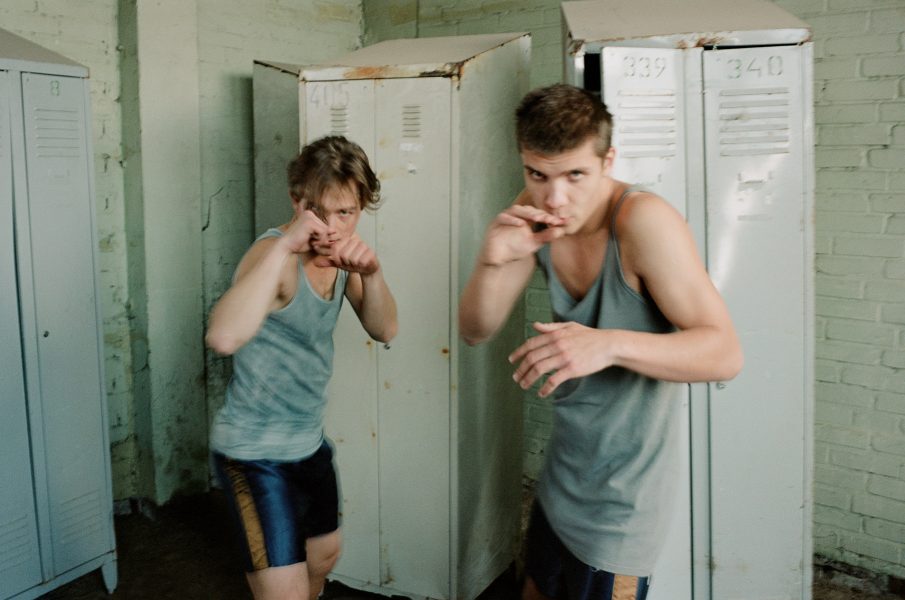 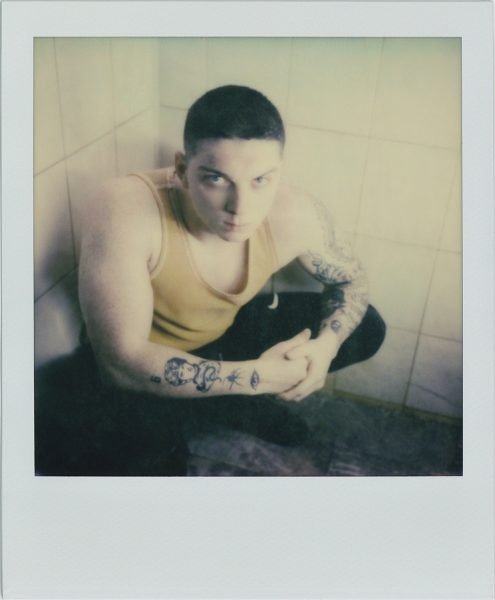 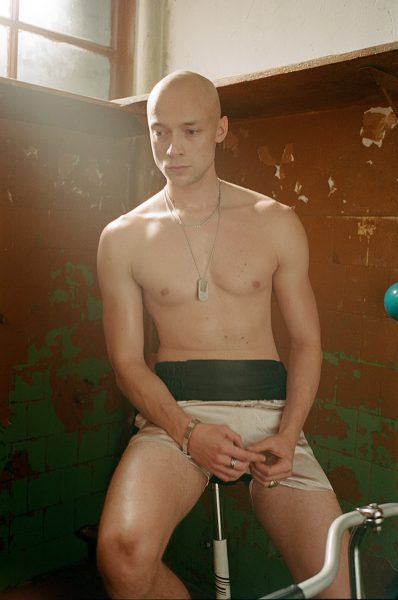 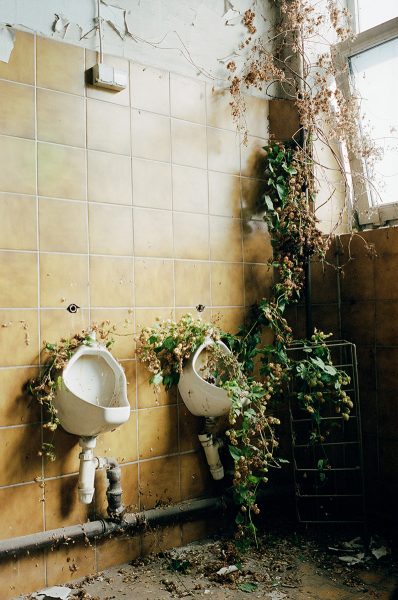 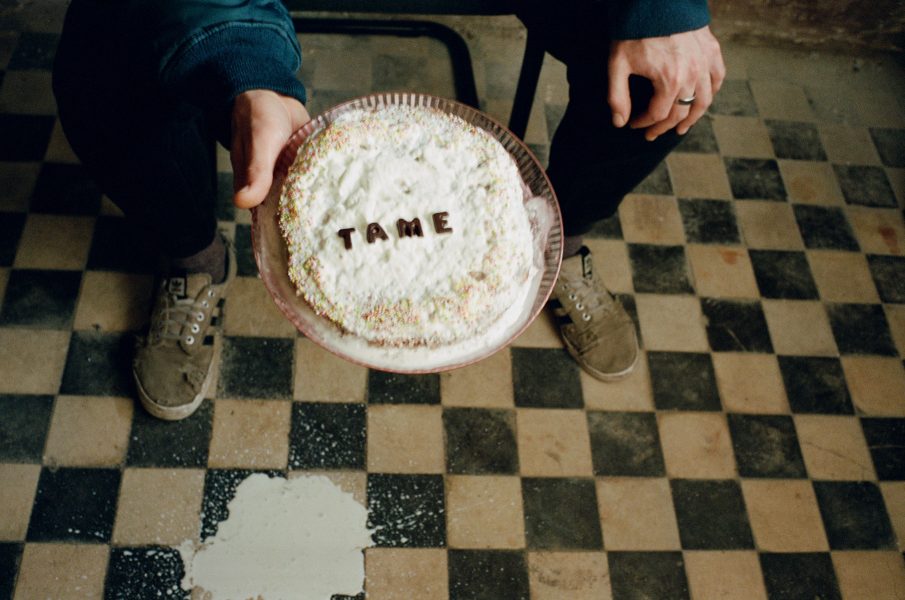 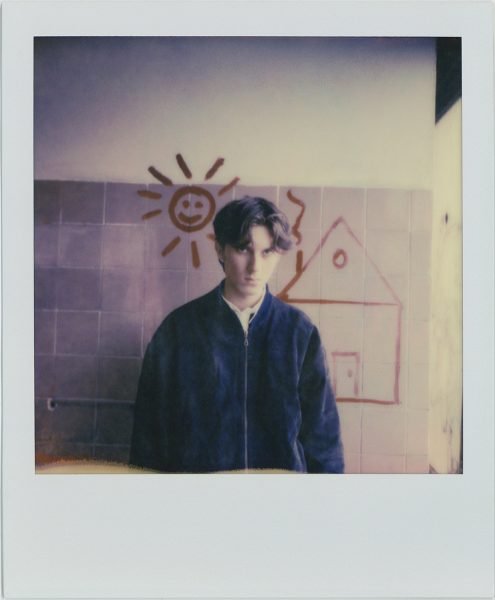 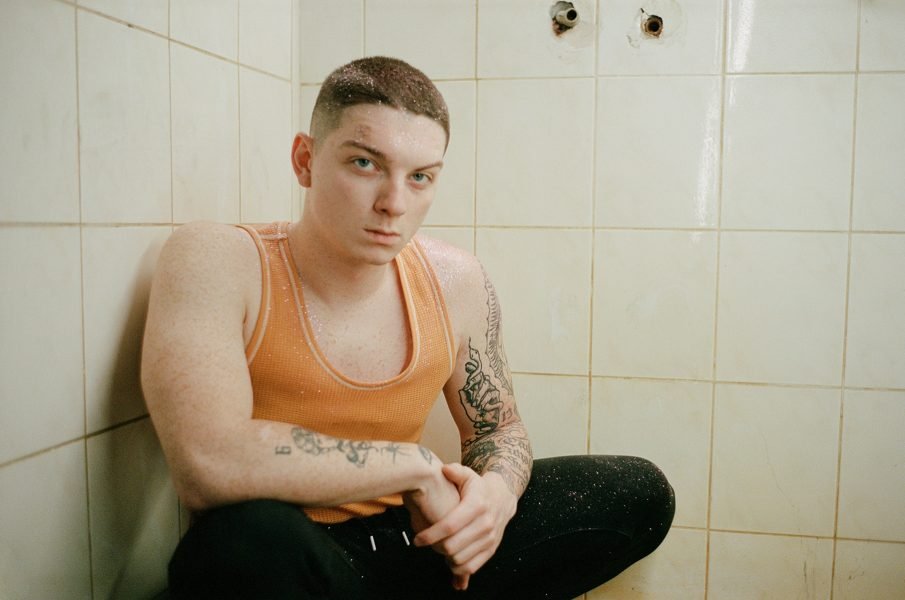 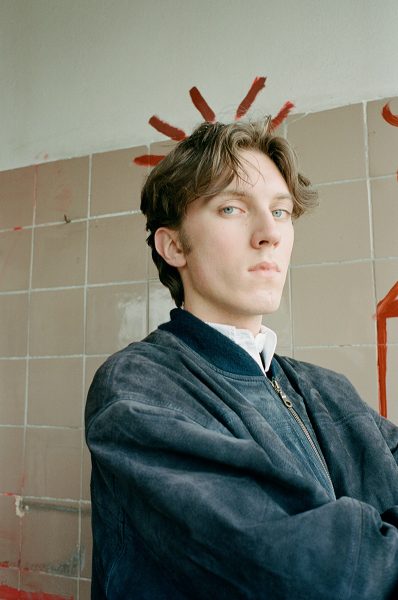 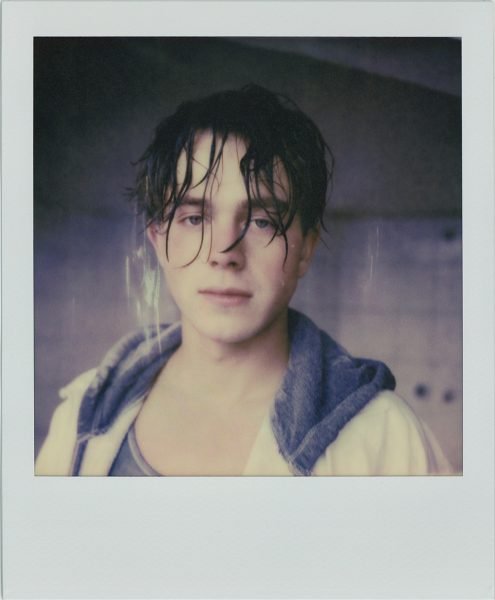 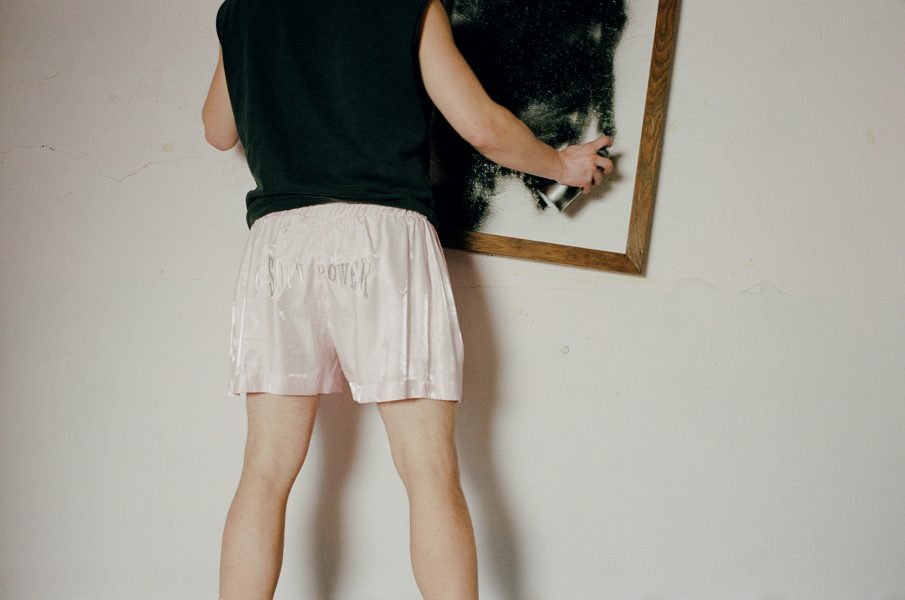 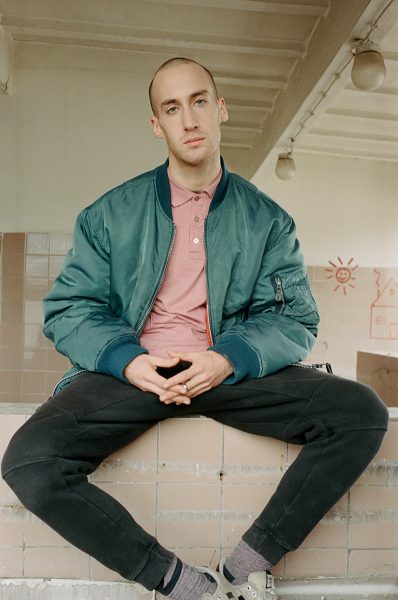 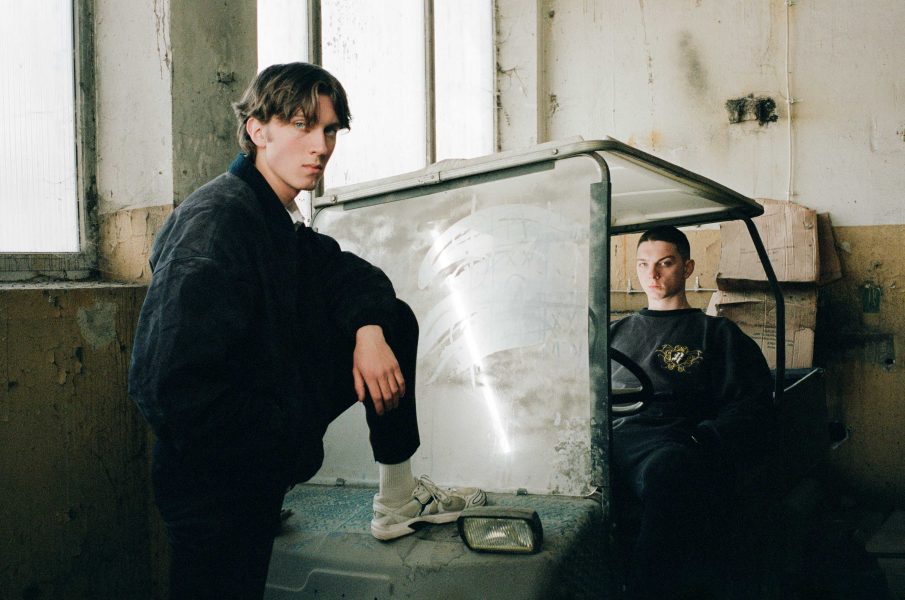 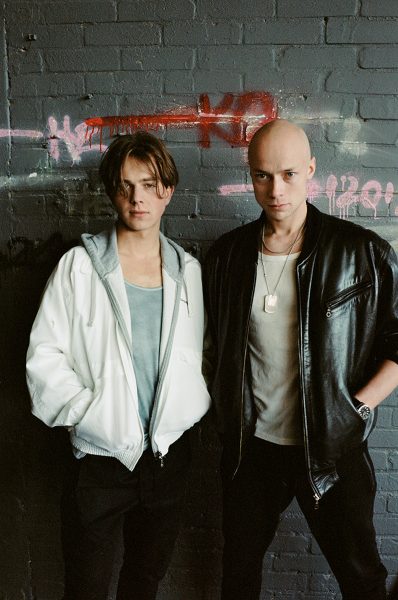 Dive into the journey created by Harry Edwards below!