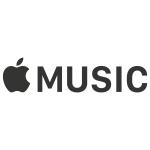 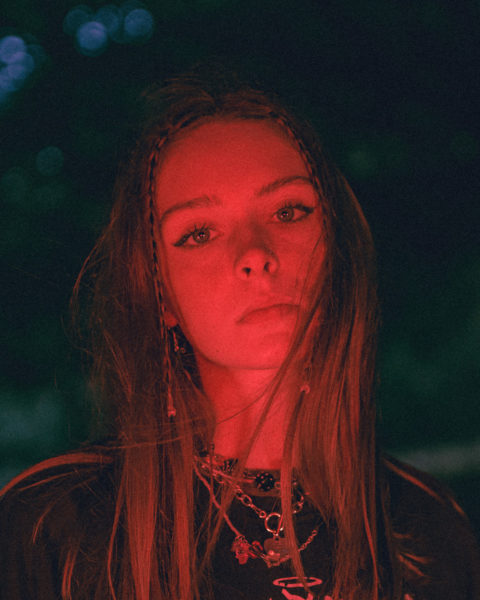 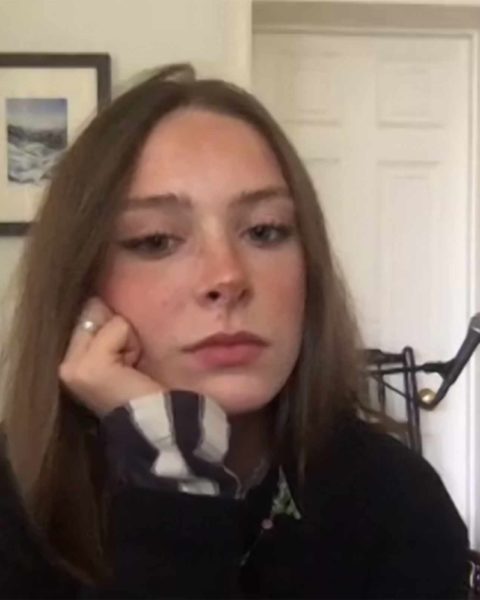 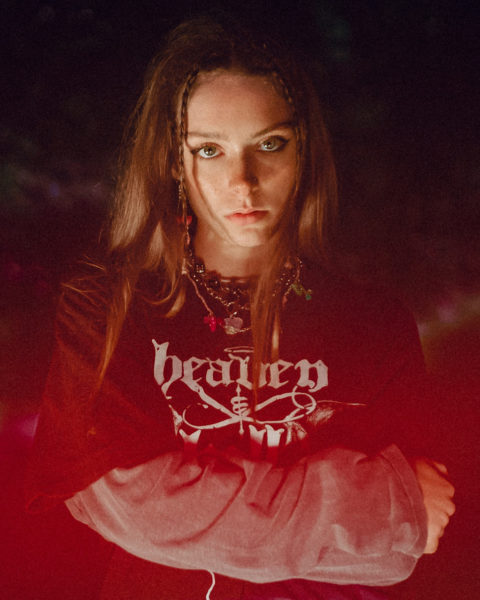 She may only have four songs to her name, but Holly Humberstone is making quite the impact. Her songs “Falling Asleep At The Wheel”, “Overkill” and “Deep End” have racked up millions of streams. It’s no wonder she’s become one of 2020’s most buzzed-about artists. In her music, delicate guitar melodies intertwine with soft vocals and honest lyrics.

She’s come a long way in such a short time. From uploading music to BBC Introducing to performing at festivals (including Glastonbury) and shows around the UK, Holly quickly caught the attention of “Someone You Loved” hitmaker, Lewis Capaldi, who she ended up touring with in February. She then went on to tour with JC Stewart and sell out her first-ever headline show at London’s Omeara. As a case in point for her mounting success, Holly performed on Jimmy Kimmel Live on 10 August.

The Apple Music Up Next Artist recently released a tender, ethereal cover of Radiohead’s song “Fake Plastic Trees”. The sublime rendition further stands to showcase Holly’s incredible talent, and positions her as one to keep a close eye on.

Catching up one grey day in lockdown over Zoom, we spoke with Holly about everything from the gorgeous electric guitar Fender gave her, to using music as a medium to understand and express her feelings. Jump in! 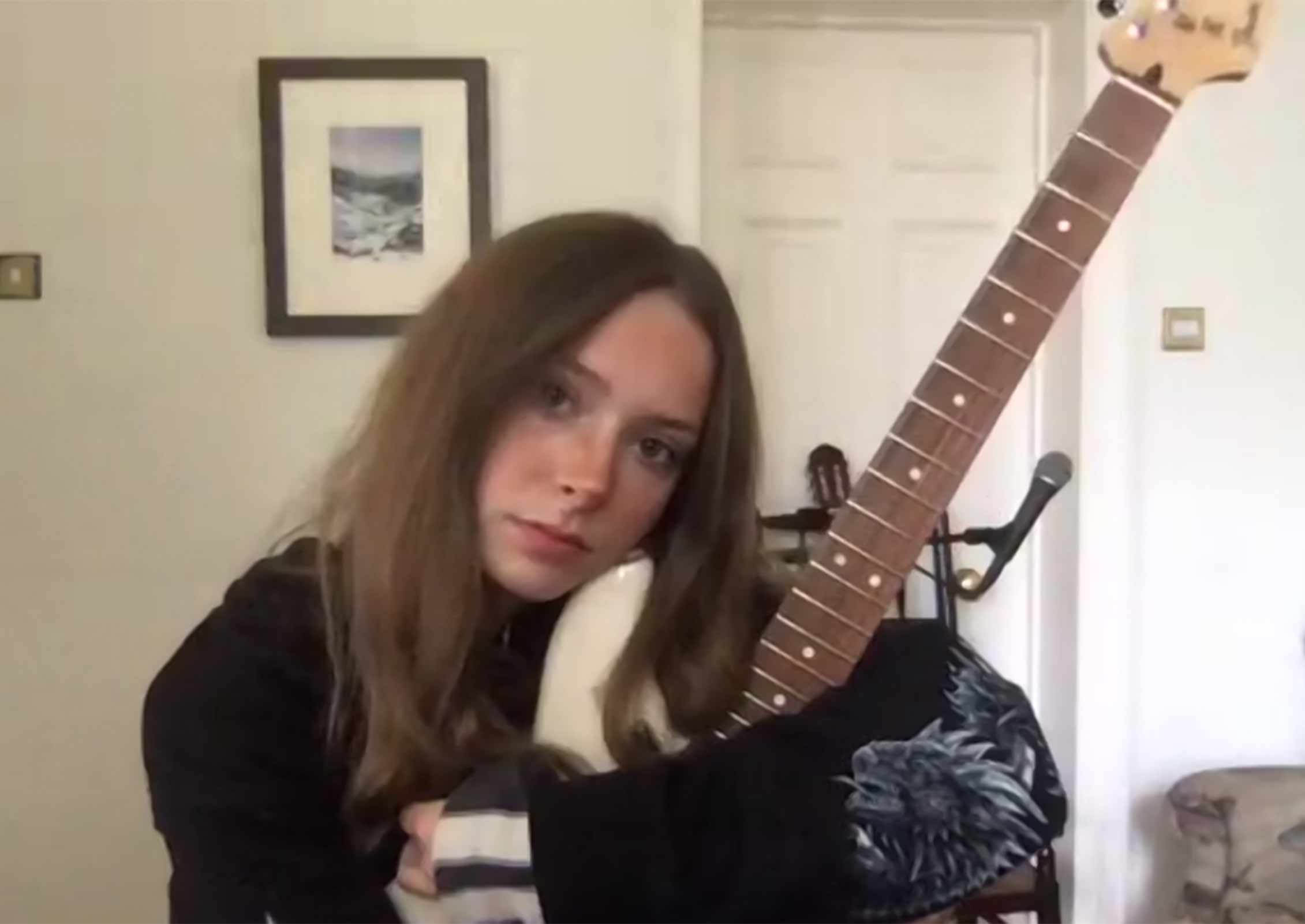 How have you been doing recently? How’s lockdown been for you?

I’ve been pretty lucky with lockdown because I’ve been back at home where I grew up, which is my childhood home, where I’ve always lived. We’re about 20 minutes out from a town called Grantham so we’re right in the middle of the countryside. It’s pretty nice because my sisters and I, we’re usually pretty close but we’ve spread out and everyone’s gone to different parts of the country for uni and things and we’ve all come back for lockdown. So, we’ve all been together again. We’ve got a six-person family so it’s really nice to have everyone back at home. Both my parents have been frontline workers so it’s been slightly stressful, but we’ve managed not to have too many family arguments – it’s been pretty peaceful.

Have you felt impacted creatively during this time?

I’ve been doing little bits of writing. Usually, I feel inspired when I’m really busy and doing lots of sessions and getting drunk with my friends, but I haven’t been able to do that over the past few months. At the start, I wasn’t really writing a lot. I felt quite flat, not really motivated to do much. After a few weeks, I’ve been putting a bit less pressure on myself to be creating amazing stuff during lockdown. It’s been really nice to take a minute out because I’m usually a really busy person.

What does being an Apple Music Up Next Artist mean to you?

It’s kind of crazy [chuckles]. I still feel like I’m just starting out with music, so this is huge. I can’t really comprehend it quite yet. It’s still sinking in and I’m still adjusting to the idea of it. It’s pretty amazing. I’m still pinching myself a bit.

How would you describe your music and sound to someone who hasn’t heard it yet?

I’d probably describe it as really honest stuff about my feelings. Writing is my means of making sense of my own emotions and how I’m feeling. A lot of the time I don’t know how I’m feeling about something until I’ve written a song. Making a song puts things into a simpler format for me and makes everything a bit clearer. 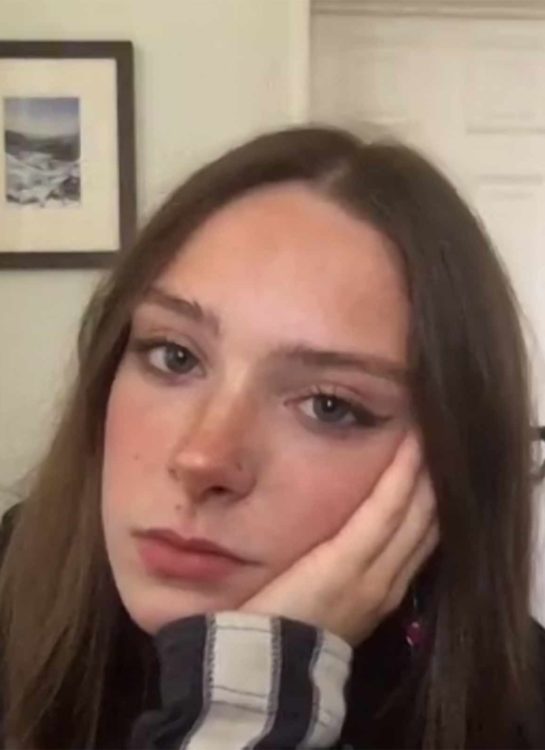 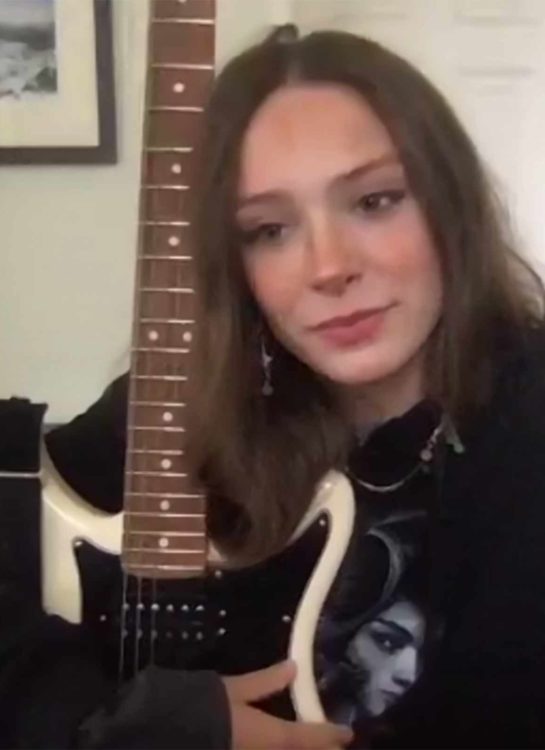 How would you describe your music and sound to someone who hasn’t heard it yet?

I’d probably describe it as really honest stuff about my feelings. Writing is my means of making sense of my own emotions and how I’m feeling. A lot of the time I don’t know how I’m feeling about something until I’ve written a song. Making a song puts things into a simpler format for me and makes everything a bit clearer.

How do you write a song? Do you start with the melody or lyrics first? Or does it change each time?

I think it changes depending on how I feel. Every song seems to come in a different way. A lot of the time I will jot lyric ideas on my phone or title names and then go from there. Sometimes if I’m in a session, me and the producer will build up a little sound or vibe and go from there. It depends on how I’m feeling.

Do you have any sources of inspiration that may surprise people?

I think I surprise myself sometimes. In lockdown, I thought ‘all this time to write music, I could write an album’ but it’s not really been like that. It’s made me realise how much I need to be on the go and seeing friends. I’m usually go go go all the time. I think it’s made me realise that’s how I work best – surrounding myself with people and have loads of experiences going on.

Speaking of experiences, you went on tour with Lewis Capaldi in February, which must have been incredible! What was it like?

That was insane for me! I’ve done a few smaller UK tours – support tours – towards the end of last year. They were amazing but I was playing to smaller rooms, so two or three hundred cap rooms. And then going from that to Lewis Capaldi was a huge, huge step up in a few months for me. I haven’t always been the most confident performer, and I think deciding to do my sets solo for the Lewis Capaldi tour was really important because I think not being able to rely on other people on stage was really good for my self-confidence. It’s one thing saying ‘I’m going on tour with Lewis Capaldi in a few weeks’ and another having to actually play those shows. It was terrifying but after I’d done the first show I was able to enjoy it. 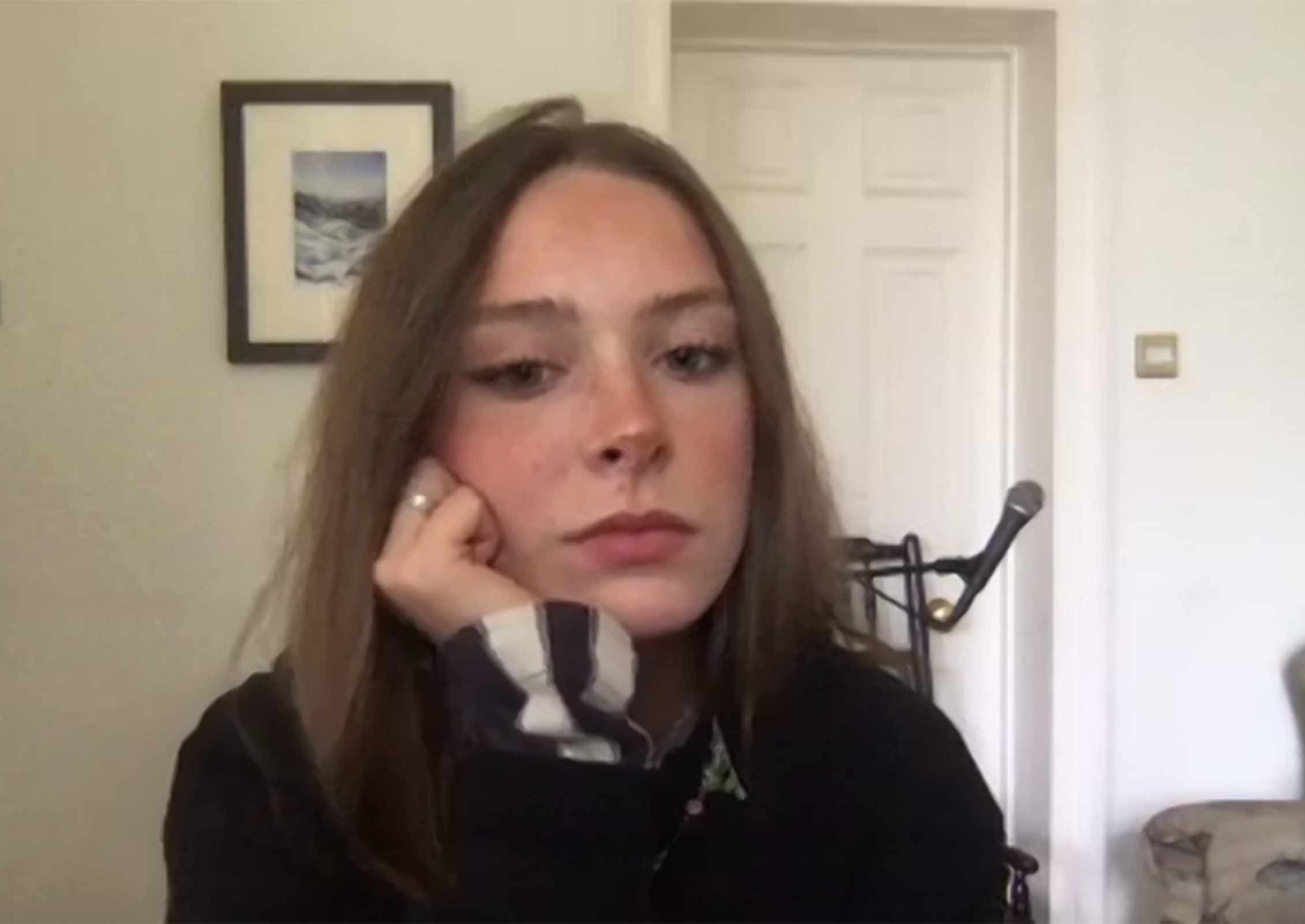 When you play a show of that size yourself as the headliner, who would you like to open for you?

I’m really looking forward to being able to pick and have emerging artists that I really like and would like to support. I’m not sure yet. I’ve actually got two shows in London in November that will hopefully go ahead. Fingers crossed!

What have you got next in the pipeline?

So, now that my first EP is wrapped up, my second EP is really exciting for me as well. It’s got loads of stuff on there that I’m really proud of. Hopefully, that will be coming out before too long. But just trying to stay really creative. Having time – a big chunk of time – where I can just write and be creative, get experiences together is really important for me. Getting the time to do that well will definitely be needed after this lockdown! Hopefully some tours and some shows. Just having fun. I’m enjoying everything so far. I can’t wait to continue as I am. 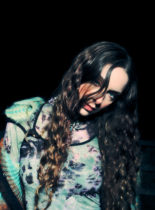 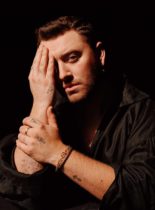