HUF has unveiled a homage to Quentin Tarantino’s cult classic Kill Bill films. The collaboration highlights iconic characters, quotes and style from throughout both films across a range of t-shirts, shirts, hoodies, jackets, hats, a limited-edition skate deck and even a set of chopsticks.

Designs involve movie posters from the original release, alongside images of some of the leading characters including Uma Thurman’s “The Bride” and Chiaki Kuriyama’s “Gogo Yubari”.

Stand-out pieces include a white button-up short-sleeved shirt that includes black and red characters, as well as imagery from the famous “Showdown at the House of Blue Leaves” between Uma and Lucy Liu. 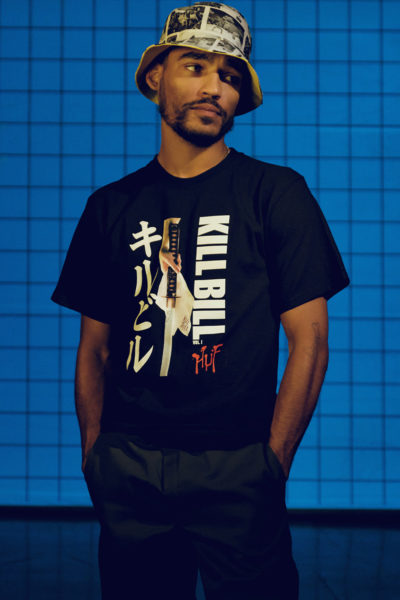 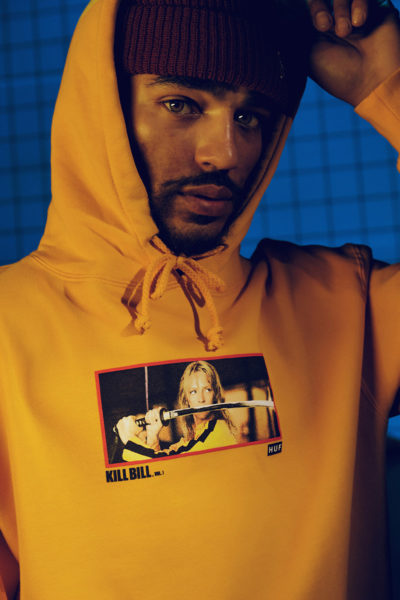 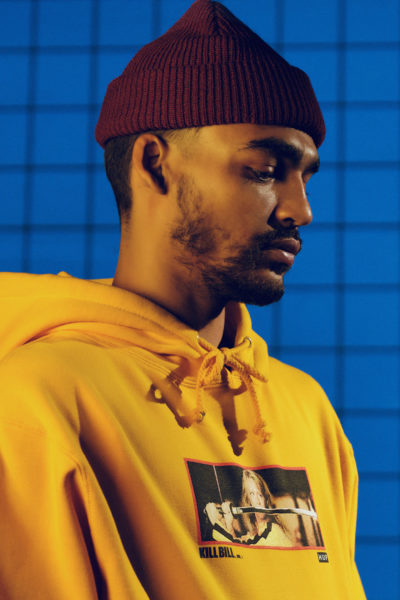 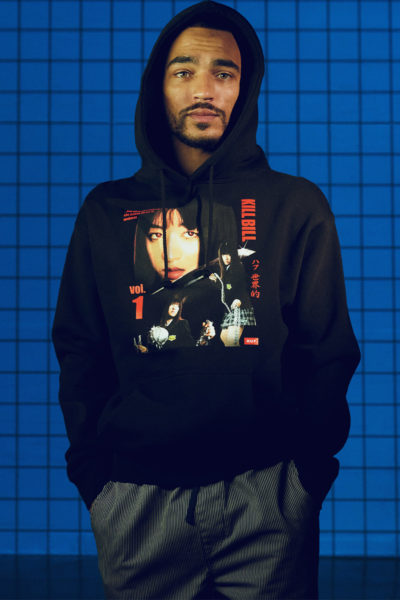 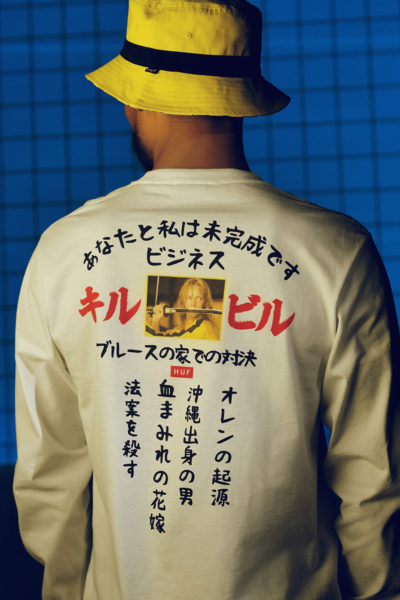 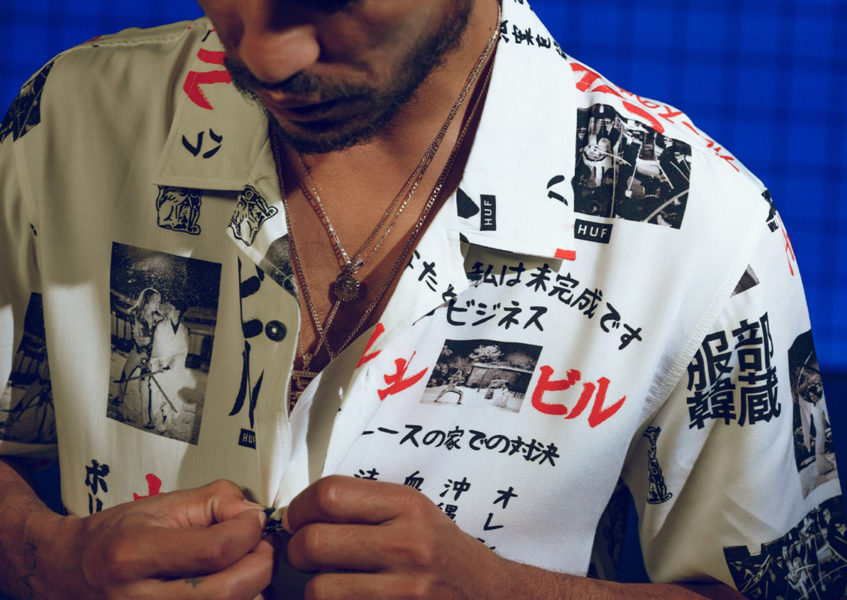 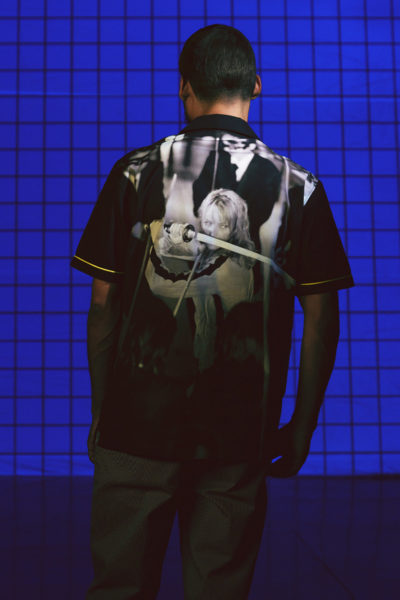 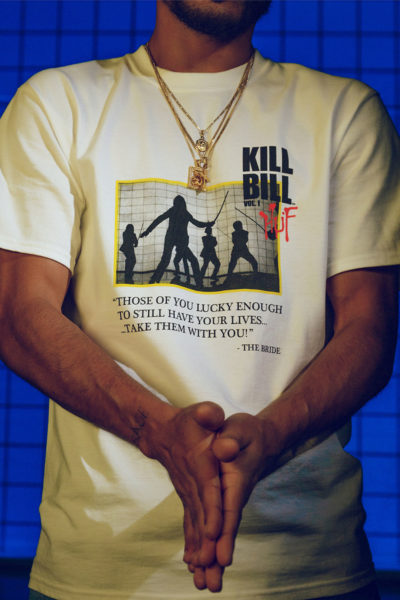 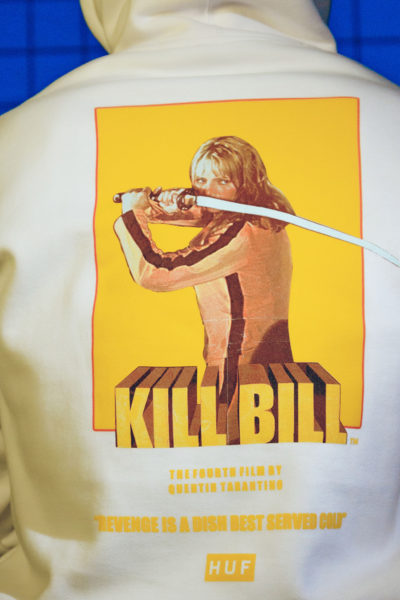 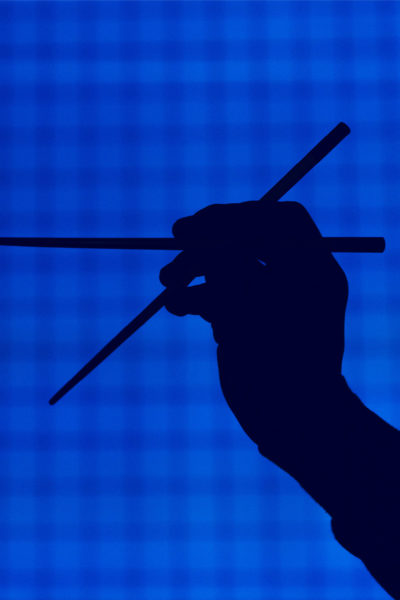 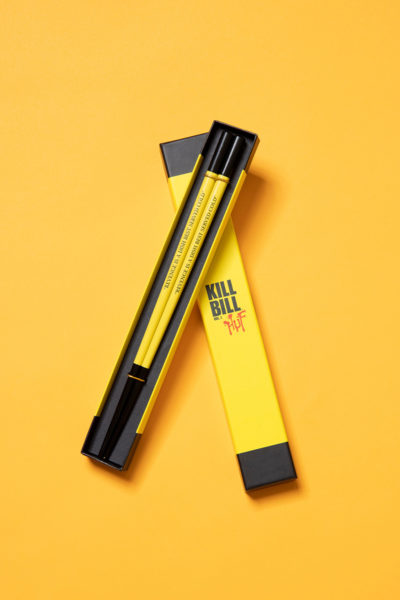 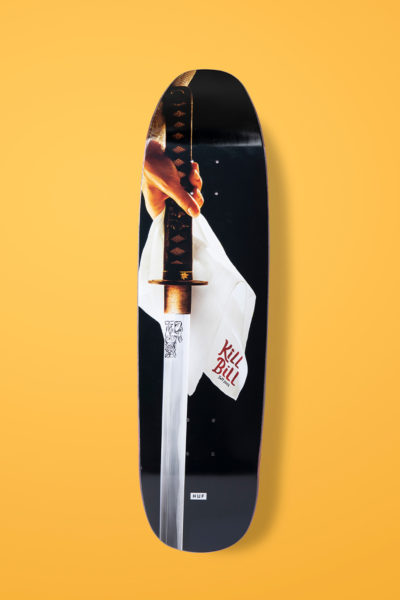