If you weren’t already aware of jazz legend Miles Davis, here’s a quick cheat sheet for you: Widely regarded as one of the 20th century music’s most influential figures, Davis won a whopping eight Grammys and got thirty-two nominations across his five-decade career. His 1959 ‘Kind of Blue album’ is still one of the most popular jazz albums of all time — having sold over five million copies.

To celebrate his illustrious career, HUF has created a capsule collection that draws inspiration from Davis’ “Electric Miles” era of the 70s and 80s. Taking note of his album covers, performance portraits, and enviable sense of style, HUF has built a new range of apparel and accessories.

Including autumn-friendly pieces such as sweatshirts and fleeces, varsity jackets, and shirts, various garments feature the title of his 1970 record ‘Bitches Brew’, taking influence from other works like ‘Pangaea’, and his New York City roots.

A corduroy bucket hat, mesh trucker, socks, a bandana and two skate decks round out the collection, all of which is available to buy now via the HUF webstore. 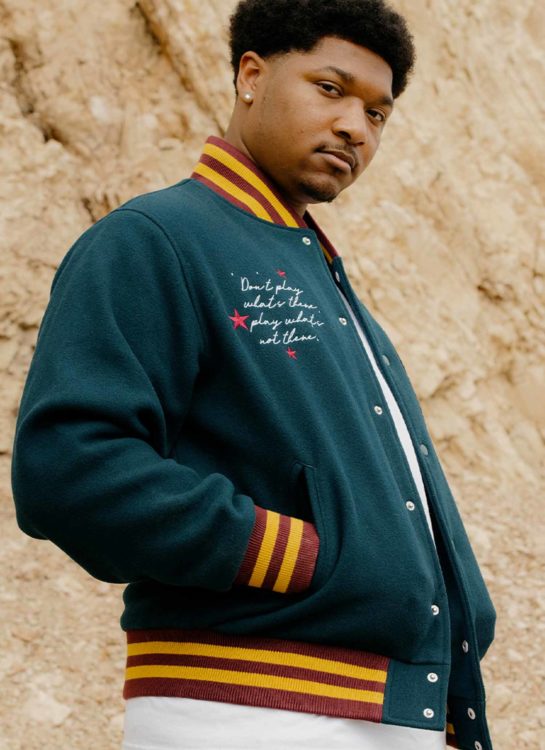 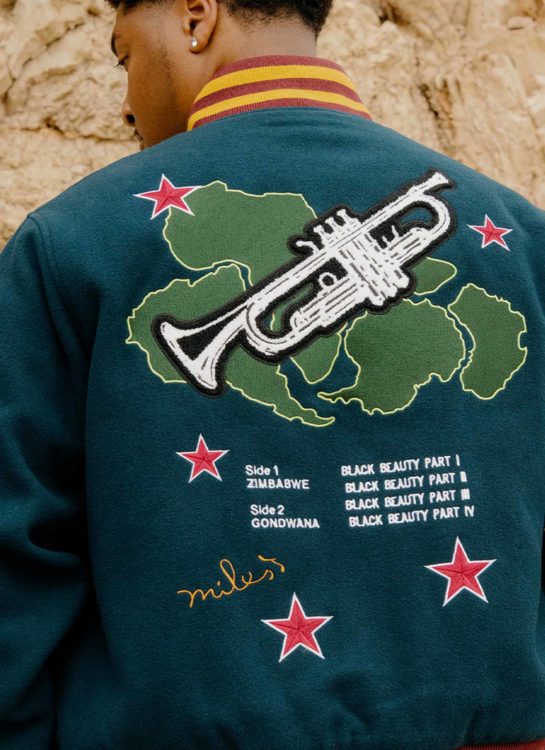 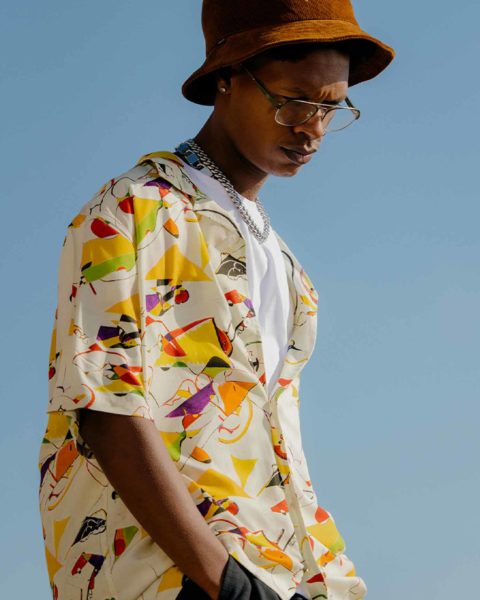 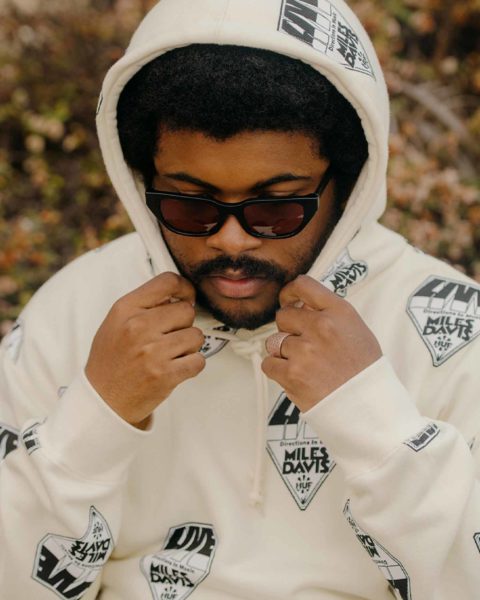 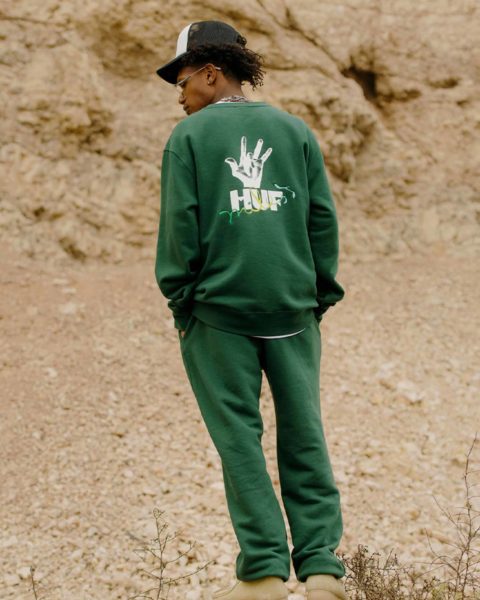 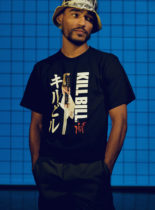