Refusing to stick to one genre, Star.One have built their reputation on mixing a variety of underground genres including the garage, house and dancehall sounds of their youth. Having worked with P Money, D Double E, Ghetts and Big Narstie, the dup are also always in demand for remixes, with credits including Craig David, Mahalia, Unknown T and The Streets.

A feelgood, floor-filling single, “Won’t Hold Back” is primed to become one of the dance tracks of summer 2021.

Now, Star.One creates an exclusive mix for Notion that will have you longing for the summer dance-floor. Dive in! 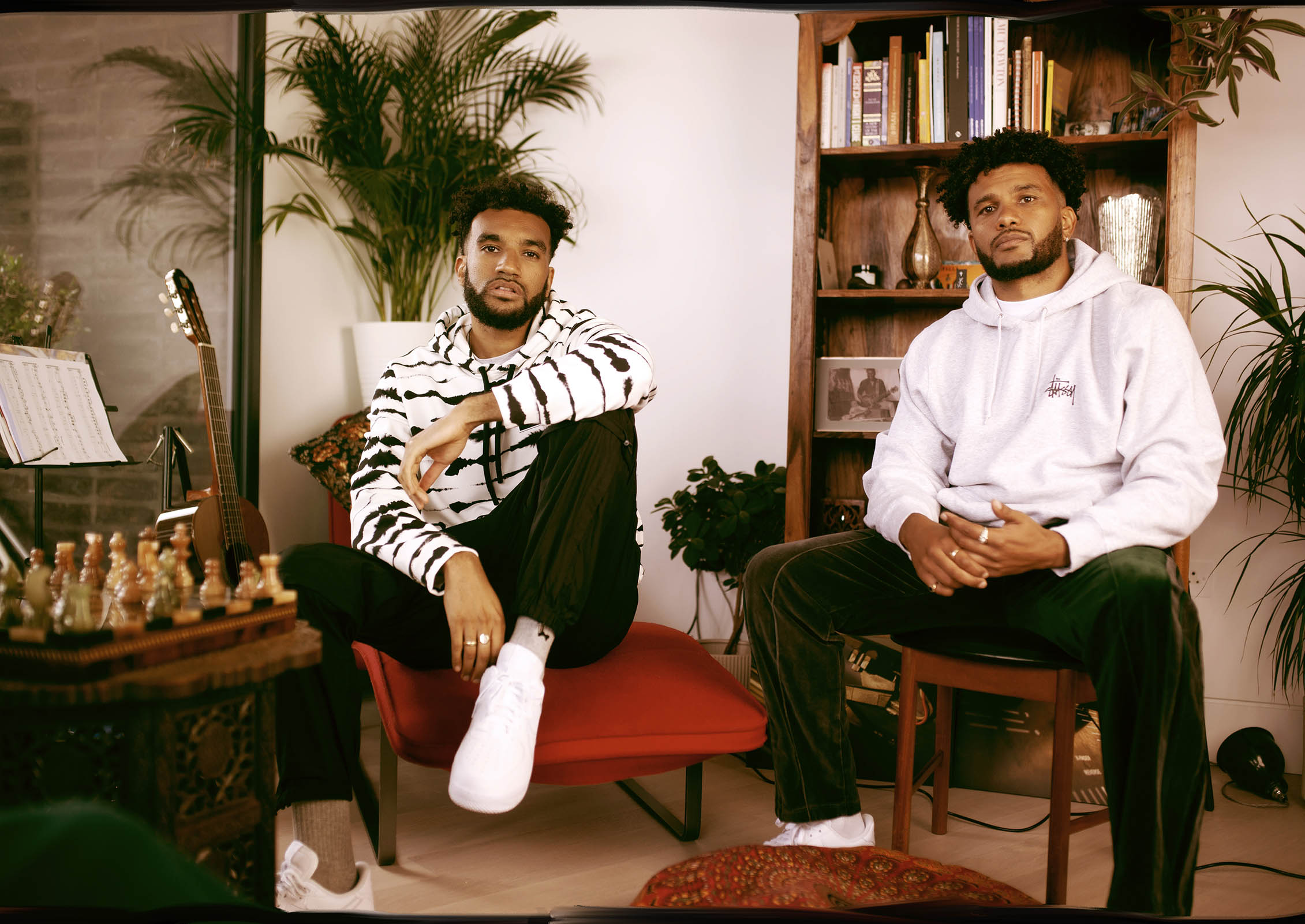 How has the past year for you been as producers? Have you been affected creatively?

Yes – for both better and for worse. I mean logistically we didn’t do any studio sessions together and have definitely missed that energy. The first part of lockdown we actually had a real focus and drive working from home. We thought the lockdown would last a few months and our aim was to come out of lockdown in a better position. As things are starting to ease now I think we will actually achieve that goal – tracks like the new single Won’t Hold Back were initially made in those first few weeks of lockdown and the response to it has been great and have loads more in the bag so we’re ready for the world to open up!

But on the flip side – with the George Floyd killing and BLM movement we found it hard to make fun upbeat music when you’re not in that mood. Alot of the beats we made were alot darker. Also in the second lockdown we found it a little tough creatively but I think that was to be expected – it was a long winter!

I imagine your process must have stayed largely the same? What have you learned during this time?

Yeah I feel the adjustment was easier for us than most, we work alot from home anyway so we just fixed up home studios a little more and just tried to stay motivated. Dropbox has been our saviour sending projects back and forth. In terms of what we’ve learnt – it’s a hard one, I’ve spent alot of the year trying to work out how the TikTok algorithm works and still have no idea lol

Tell me about your career trajectory – how did you get to where you are today?

We’re a decade deep in the game which is mad because it honestly feels like we’re just getting started, I still get excited when we’re on radio, added to a playlist or people show love on social media. I think in terms of trajectory it’s been a case of slow and steady wins the race. Music for us is our passion so every year we have where music pays our bills is just a blessing. I feel like we’ve really found our lane and have begun to hone our sound in the last couple years and the future feels bright.

We love moving between genres which has been a blessing and a curse in terms of our career. On one level it means it’s harder to build up a fanbase who know you for one sound but I also believe it’s also the key to our longevity. We wouldn’t have it any other way although our next few releases are all in the similar garage inspired dance realm.

What’s been the highlight of your career thus far?

When I look back we’ve worked with some of our favourite artists and that’s crazy. From Craig David and Big Narstie to P Money, Maleek Berry and D Double, it’s been a great ride so far. Highlights wise – theres one Reading Festival show in particular which was absolutely crazy as well as DJ’ing in Ibiza. Feel like the best is yet to come though.

Have you ever felt like giving up? If so, what kept you going?

Not really. We literally have a track called ‘Never Give Up. I think everyone has doubts and thoughts about whether they are doing the right thing in their career but there hasn’t really been a plan B. I think that’s why we’re still here – we’re still plugging away and haven’t stopped which is always key to success. We’d still be making music and DJ’ing for fun even if no one wanted to listen to it.

Which festivals or venues are you looking forward to playing the most when we can all dance together again?

ANY! It’s been so long we’ll play anywhere. Really want to play some summer rooftop day parties – I’ve been dreaming about it in my mind. We have a few shows lined up with The Streets on June 21st which should be crazy.

Realising our potential – We’re not holding back this year (wow that works well with song promo), we have a great team around us now and a string of releases ready to go so just wanna put out as much music as possible and have as much fun as possible doing it – we’ve missed out on alot of memories over the last 14 months.

Oh and also become TikTok stars – I love that app!

Teleportation – Imagine just being to go anywhere in the world instantly! Would be the best

Talk to me about your mix. What vibe were you hoping to create, and why have you chosen these tracks in particular?

It’s a mix of the different dance tracks we’ve been playing in our radio shows over lockdown. House, Garage, Funky and afro vibes all in the mix. It’s generally feel good as hopefully we have a summer of enjoyment in front of us.

Listen to the mix below: 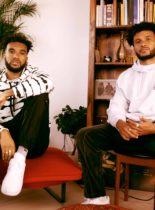 Star.One pick 10Trax that have been the biggest inspiration to them over time and influenced them into pursuing their own music career.