Mallrat used to work in a food court, now she's playing SXSW, making anti-social pop bangers and about to release her second EP.

It’s 2018, and everyone is a fugue state between constant anxiety and euphoric irreverence. The future is uncertain, and while that theoretically means we can make the world we want to see, in reality, it feels more like staring into the abyss. As generational-existential crisis’ tend to do, this has led to some great music by some great musicians, who manage to capture both the off-centre sense of humour and underlying mental health issues that define pretty much everyone under thirty.

Mallrat is one of the best. Still a teen and hailing from Brisbane, she’s the antipodean answer to America’s bedroom pop phenomena, only with a penchant for more thumping beats. At her best, she’s crafting songs like ‘Uninvited’ a pop-house tune that sees her begging “get me off the list”. Everything she does is a quiet subversion of pop music’s tropes and society’s ideas about young people and she’s just as capable as penning a dreamy ballad as she is an ironic club banger. Ahead of her new EP In The Sky, which drops on June 1st, we caught up with Mallrat for this week’s Internet Crush (we should probably point out that this interview was done pre-Kanye’s most recent Twitter outburst so that last answer might not stand).

What’s the weirdest thing you’ve ever done in a mall?

I used to work in a food court salad bar, and my favourite part of that job was prepping the snow peas.

Where’s the best place for a date in Brisbane? (Don’t say the mall)

What’s the most terrifying creature in Australia?

Denim (my DJ) and my beautiful Melbourne friends but you probably don’t know them.

Catchy and happy and sad at the same time.

I think I’m in love with everybody but not in a romantic way. 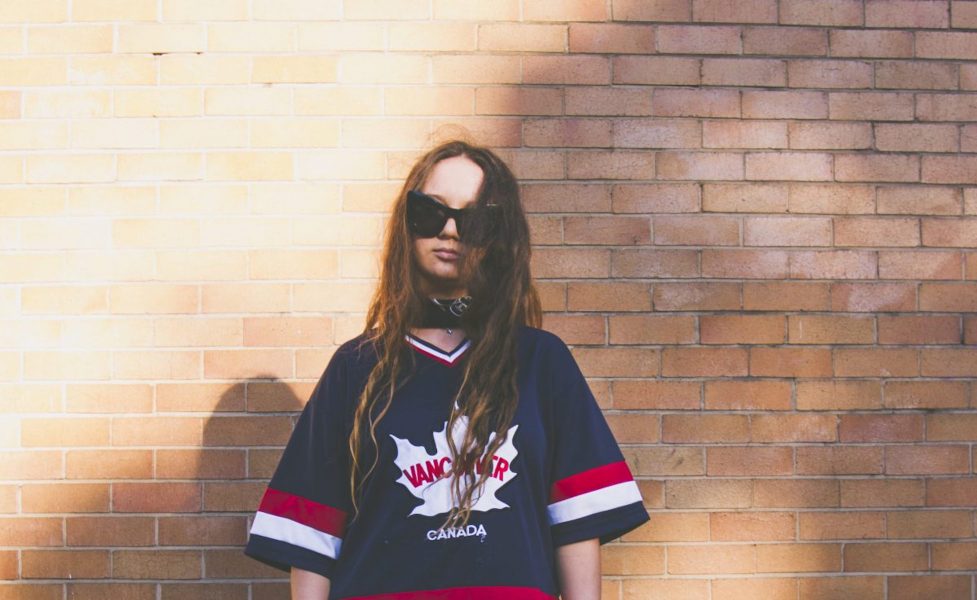 I don’t know :/ let yourself be sad for a bit and then distract yourself until you’re over it?

Currently reading Prodigy from Mobb Deep’s autobiography and a book about talking to angels.

I bought lots of Black Eyed Peas singles when I was in primary school and then the first album I bought with my own money was Allday- Startup Cult.

The day my little sister was born.

Think about clothes/ make beats/ nap in the sun.

I prefer to be a morning person but being a musician turns me into a night owl.

‘Suicide Blonde!’ I was 16, and it was also the first song I released, so it’s kind of emo.

My newest demos are always my favourite song, and none of them are out yet! But there’s a really special track on my EP that’s coming out in June called ‘Make Time’.

Anything that Kanye has ever said ESPECIALLY when he raps about fashion. 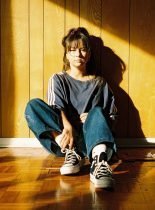 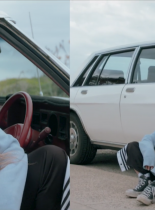 Mallrat makes music for the sad Instagram meme generation, and you know what? It's pretty great.