J.I The Prince of NY Is On His Way To Becoming A King

J.I is on the rise; the flourishing talent has a fearless energy on his side; the best is yet to come from the Prince.

19-year-old J.I the Prince of NY is an uprising rapper, R&B singer, and songwriter, finding his voice from the streets of Brooklyn.

J.I collides the influence of his notorious city with his proud Puerto Rican roots to establish a fresh and inspiring new wave of music.

In 2019, upon the release of his exciting single “Need Me”, from his first full project “Hood Life Krisis Vol. 1”, J.I shot himself to recognition by surpassing 90million streams and gaining admiration on a global scale. The use of painfully honest lyrics, a beat that pays homage to Jay-Z’s “Best of Me” and applying his own twist to the well-known Kevin Lyttle hit track “Turn Me On” on the bridge – he portrays all the traits of an artist who is not afraid to put himself out there and try new things. A sure-fire recipe for success. 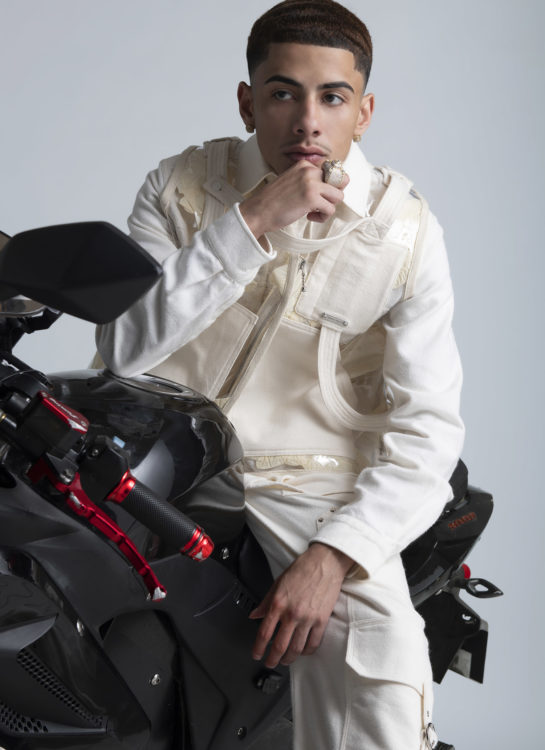 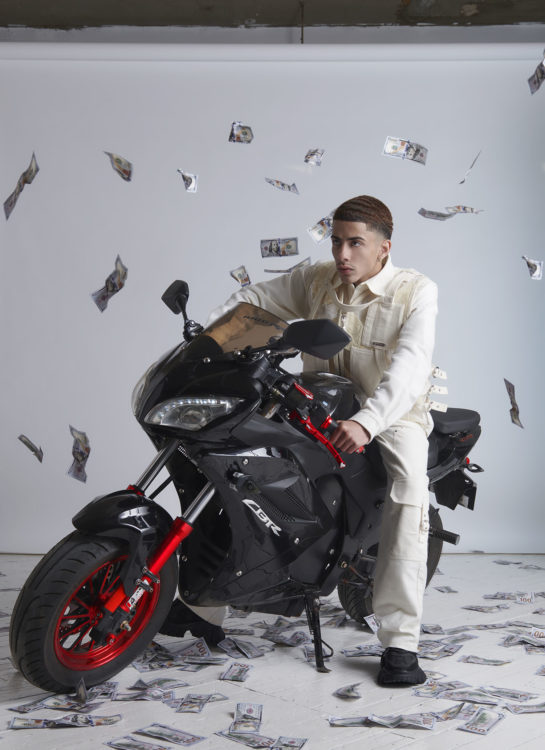 With Vol. 1 & 2 under his belt and released for the world to hear, the ‘Hood Life Krisis’ mixtapes earned him a spot on Billboard’s ‘Heartseekers’ chart; further propelling him into the eyes of the media. He is also held in high regard by the likes of Jadakiss, Cardi B & Drake – who featured J.I’s track “Used To” on his Instagram Live.

J.I has since collaborated with other high-ranking artists, including NAV, Lil Durk, Lil Tjay, Sleeping Hallow – along with Myke Towers for the creation of their single “Spanglish”, where we are able to hear J.I fuse his Brooklyn upbringing and Puerto Rican heritage for the first time.

We caught up with J.I to discuss what inspires him, how he unwinds and using music as a form of therapy. 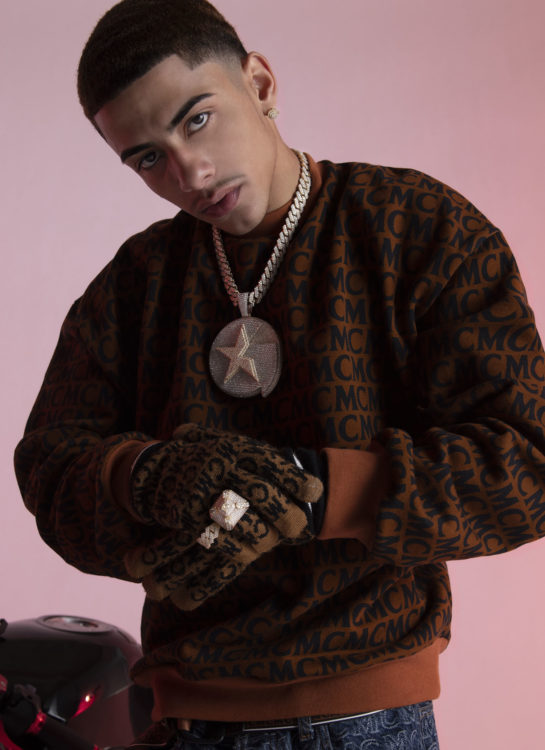 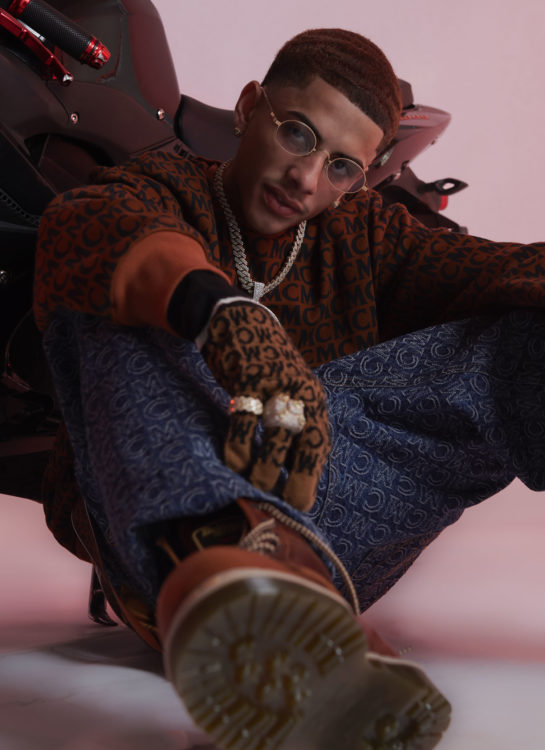 You have said you are open to all genres of music. What styles influence your sound the most?

Yes, I am heavily influenced by reggae music and reggaeton influences me. These are two genres that represent my upbringing in Brooklyn and being Puerto Rican.

Your song, “Need Me”, has blown up on streaming platforms. Do you believe the very personal and emotional theme of the song allows it to reach a wider audience?

“Need Me” jump-started my career. It exposed me to the world by just being me and sharing the pain through my music.

This record has got us in the UK, Spain, and other parts of the world that I only dreamed about having my music played in.

Before the pandemic, we were supposed to do a tour in Europe and I owe this to “Need Me,” and for those overseas fans that can relate to me and the record. I can’t wait to get back on the road and meet all of my international fans but overall perform for my loyal fans that have been with me since the beginning. 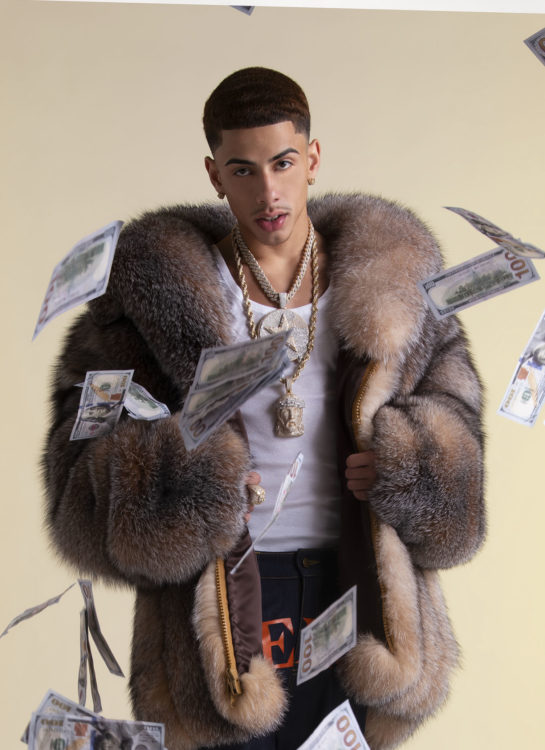 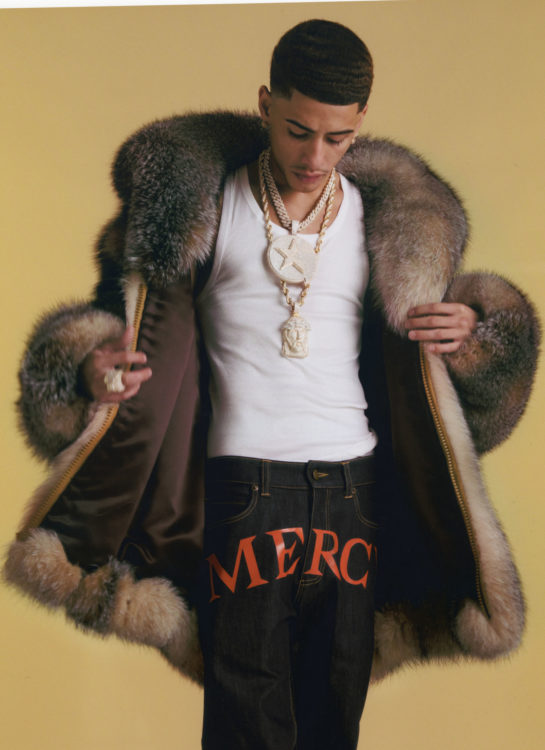 You use your Puerto Rican heritage to separate yourself from others, collaborating with the likes of Myke Towers on “Spanglish”. Do you think music can also be a way to break language barriers?

Of course, music connects us through the tone and sentiments no matter what language.

Many artists like Daddy Yankee have become global by being a reggaeton artist and communicating in Spanish, just that speaks volumes.

It depends… For example, my engineer shared a beat with me the other day and I thought it was fire. That beat stayed in my head, where words and emotions came to me even though I only heard it once. Or, I will just write and then place it on a beat.

You have been into music from a very young age, what was the first exposure that stuck with you and made you realise this is what you wanted to do?

For me, it was seeing rappers like Big Pun having success by being Puerto Rican from NY and people being drawn to his story, and his swag. Also, being on stage to be booed and then working hard on my craft to have a comeback. for me to then see a full venue with fans singing “Need Me.” There have been several moments and I look forward to many more. 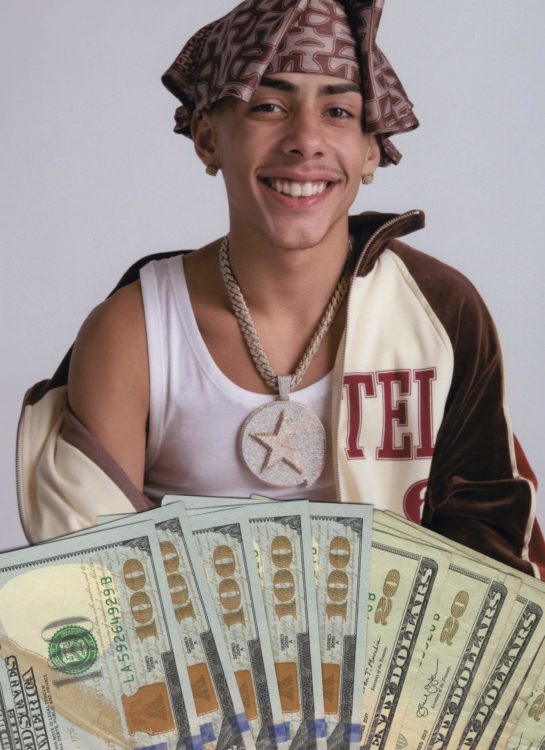 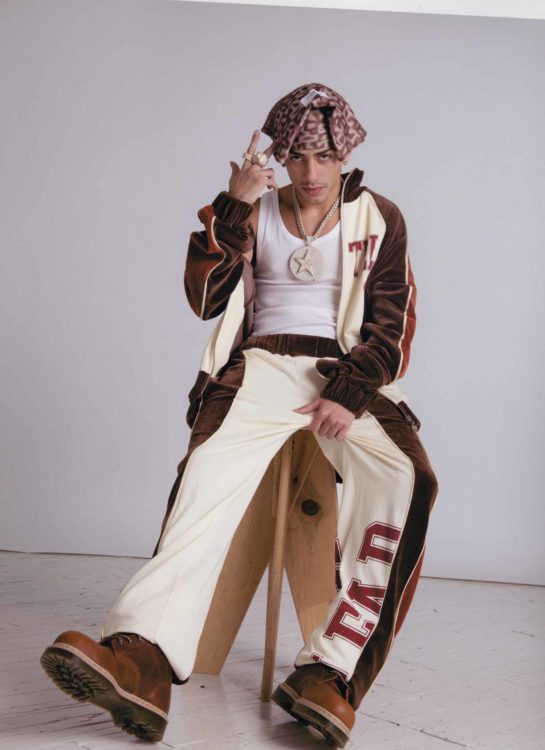 Lyrically, what inspires me is what I am feeling and what I am going through inside. I think that’s a way to stay true to myself and have the opportunity to share it with my fans. Musically, as I shared before, I am inspired by my Latin roots and of course, my city, New York. Our hustle and energy are different.

Your new single, “Excuse My Pain”, is another deeply personal song and set for release on 4th December. Do you see music as a healthy way to get things off your chest?

Yes, definitely! It’s like therapy for me as I am always thinking and overthinking. So, it’s a good way to have a release.

Do you have more full projects coming out for your fans to look forward to?

Yes, I have so much music coming out and additional projects. More coming very soon before the year ends.

During this pandemic, I just cooked up so much music and I continue to. 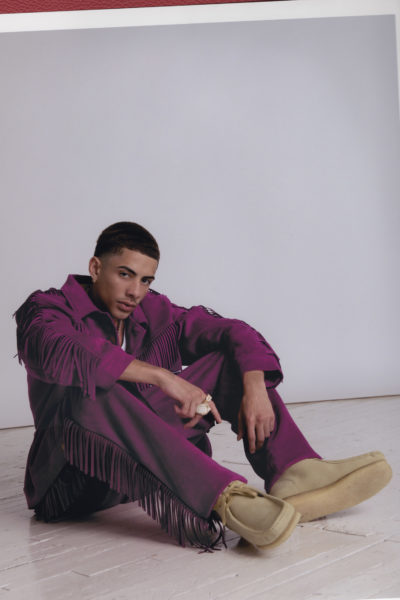 Outside of creating music, what does J.I do to unwind?

Good question… I love playing basketball and riding jet skis. Being in the water and with speed just gives me this energy.

Where do you see your name ranking amongst NY artists in the future?

Man…. I am hoping to be representing NYC well and I really don’t think about those things. I put music out and just continue the grind, and let things play out for themselves. We can’t go about life on what ranking you want, etc.

J.I the Prince of NY