From 8th-10th July, NASS Festival returned to the Bath & West Showground near Bristol, and what a weekend it was! As the UK’s biggest celebration of music, street art, skate and BMX, the festival has had a cult following since it began, and fans were eagerly awaiting the day when it would throw open its doors again.

But it was the Jägermeister stage that really brought the vibes at NASS Festival this year. Featuring Jelani Blackman, Mollie Collins, Queen Millz, Majestic, P Money and more. Needless to say, he crowd went wild and danced their hearts out during each performance.

Didn’t get a chance to check out NASS Festival or want to relive the highlights from the Jägermeister stage? We’ve got you covered! 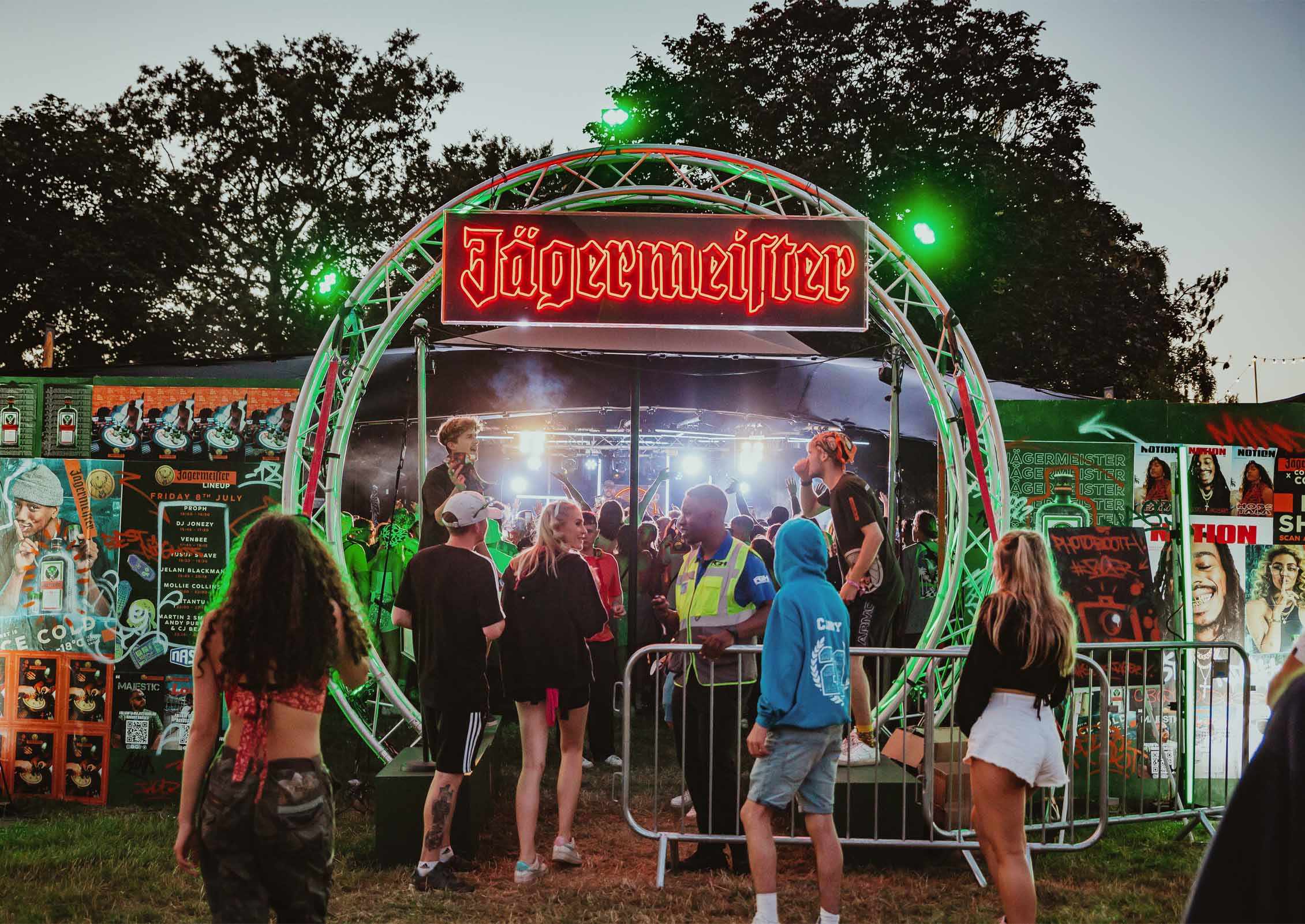 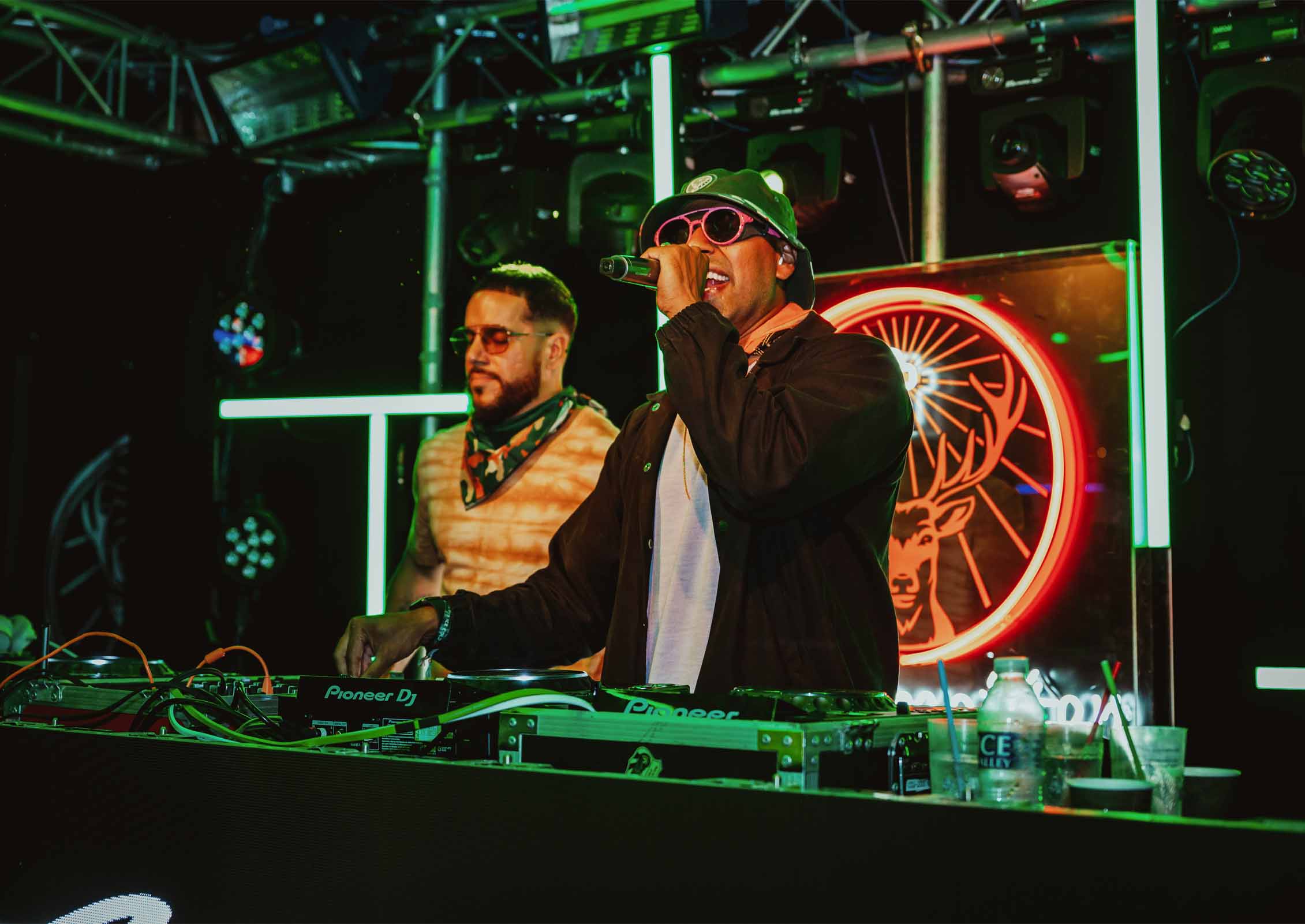 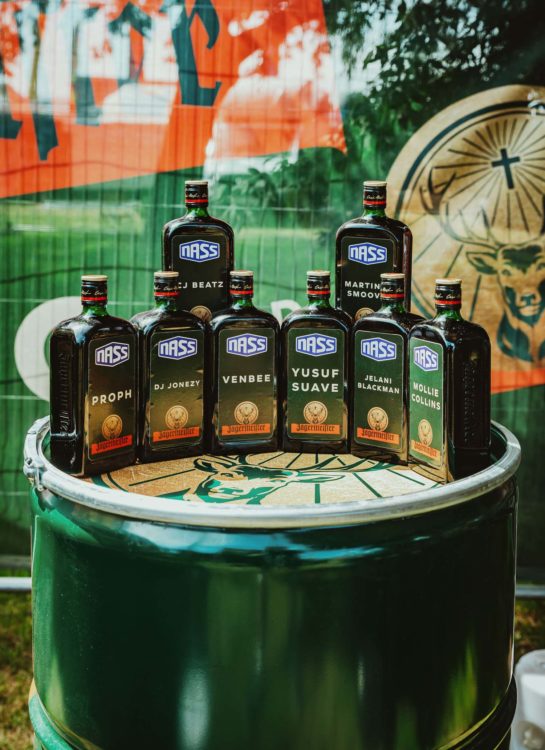 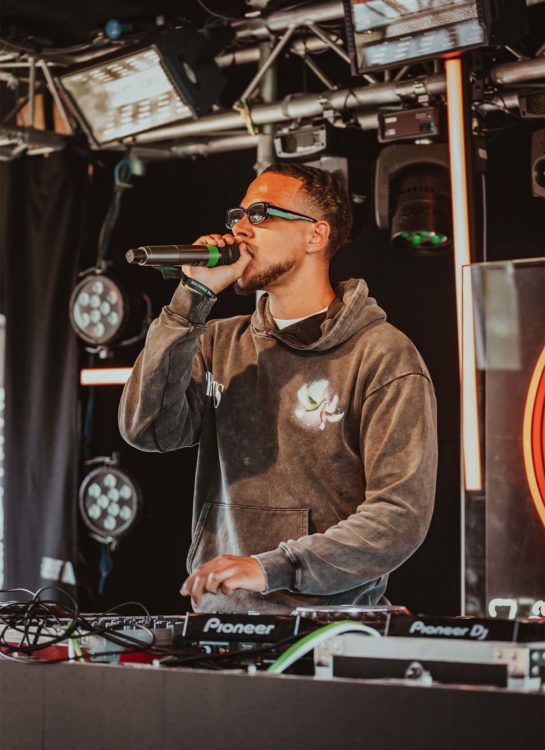 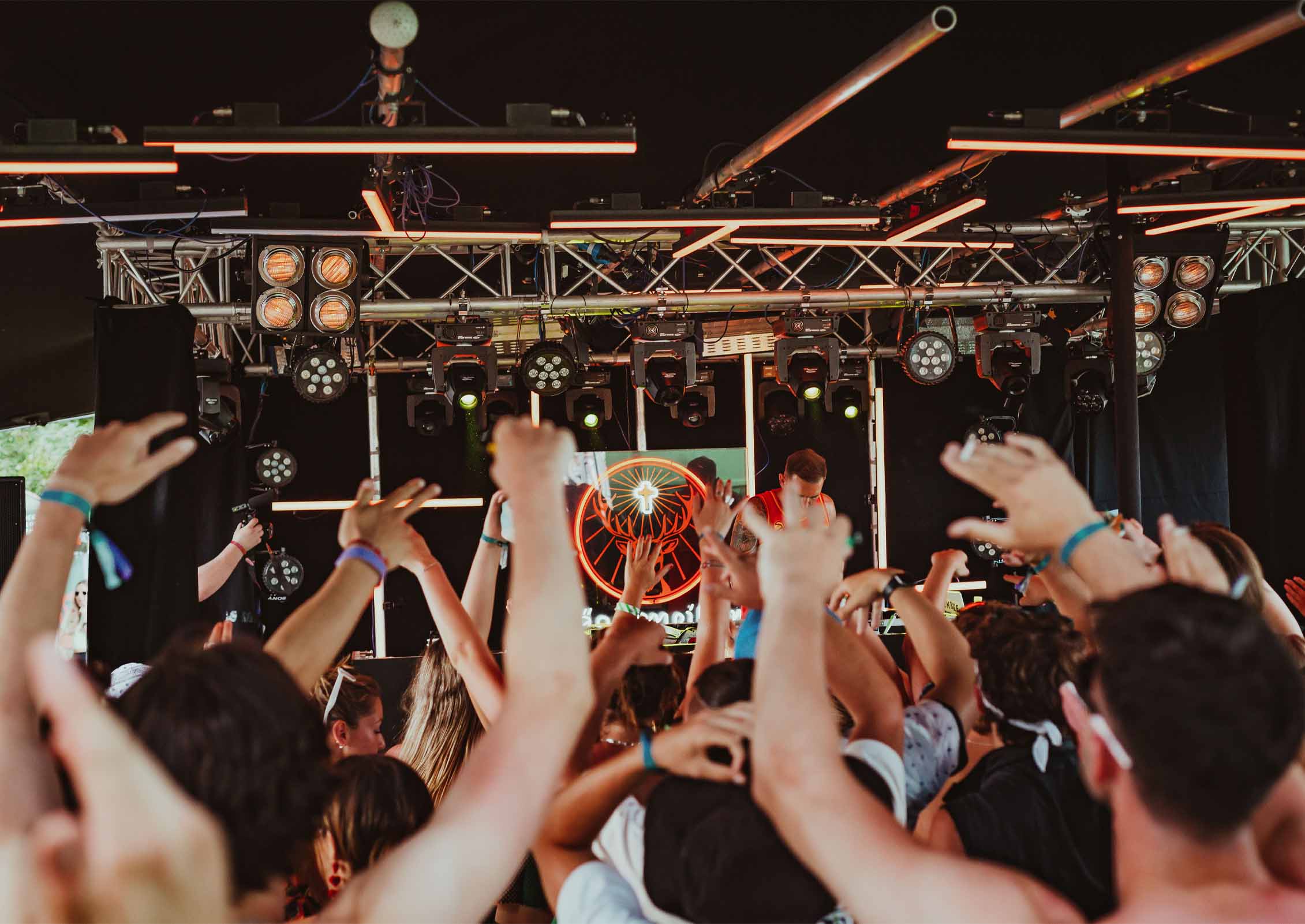 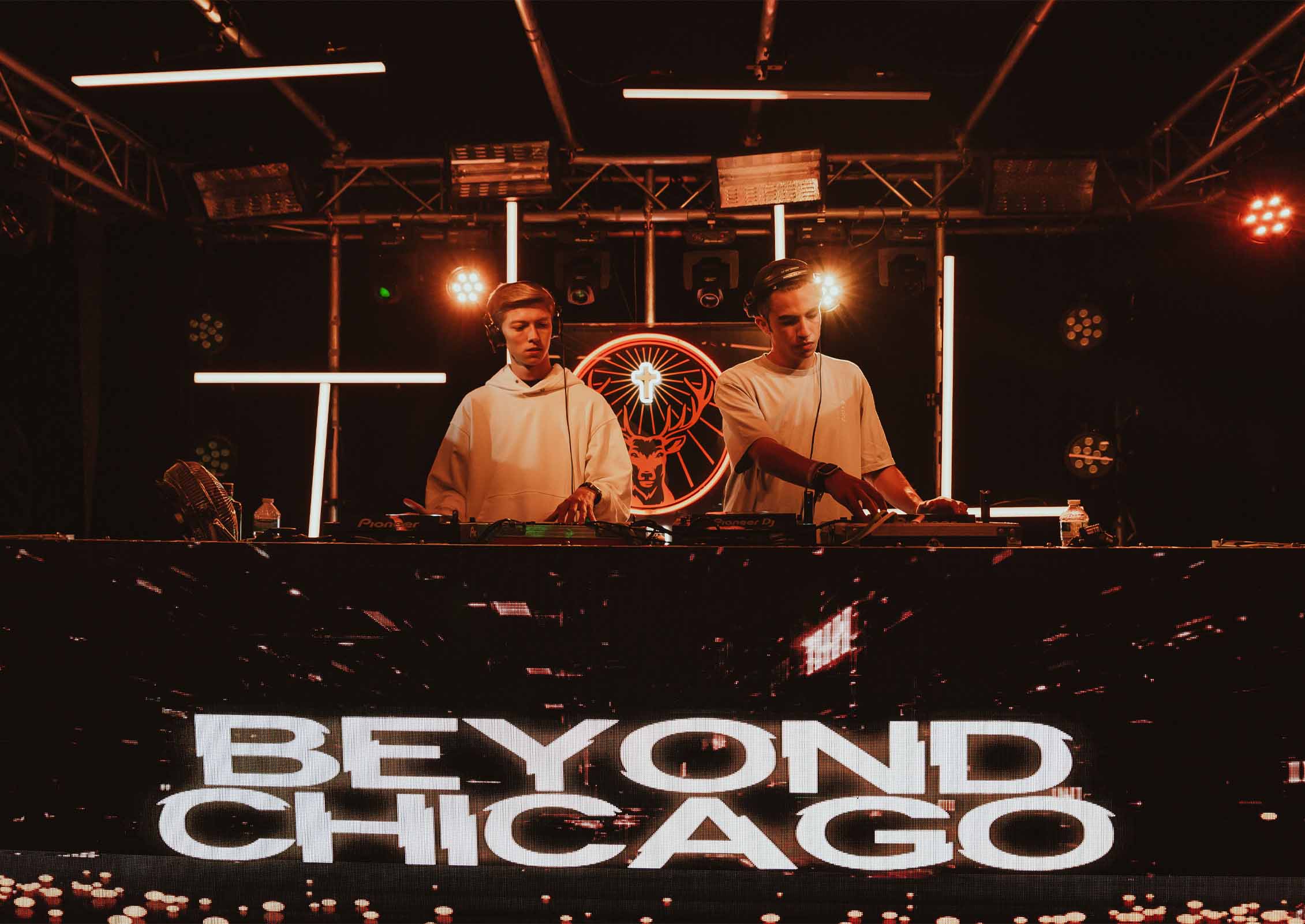 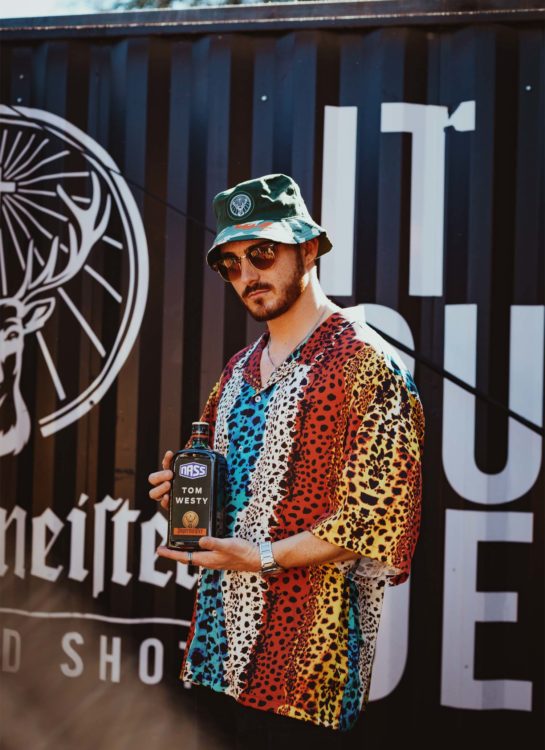 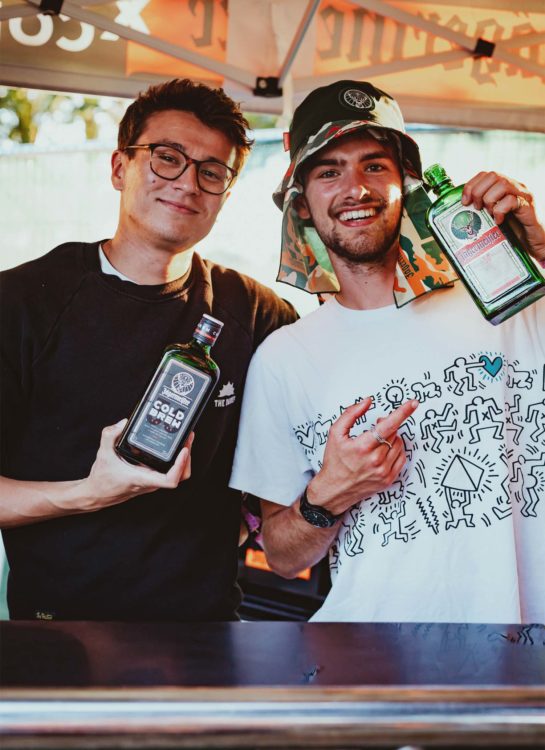 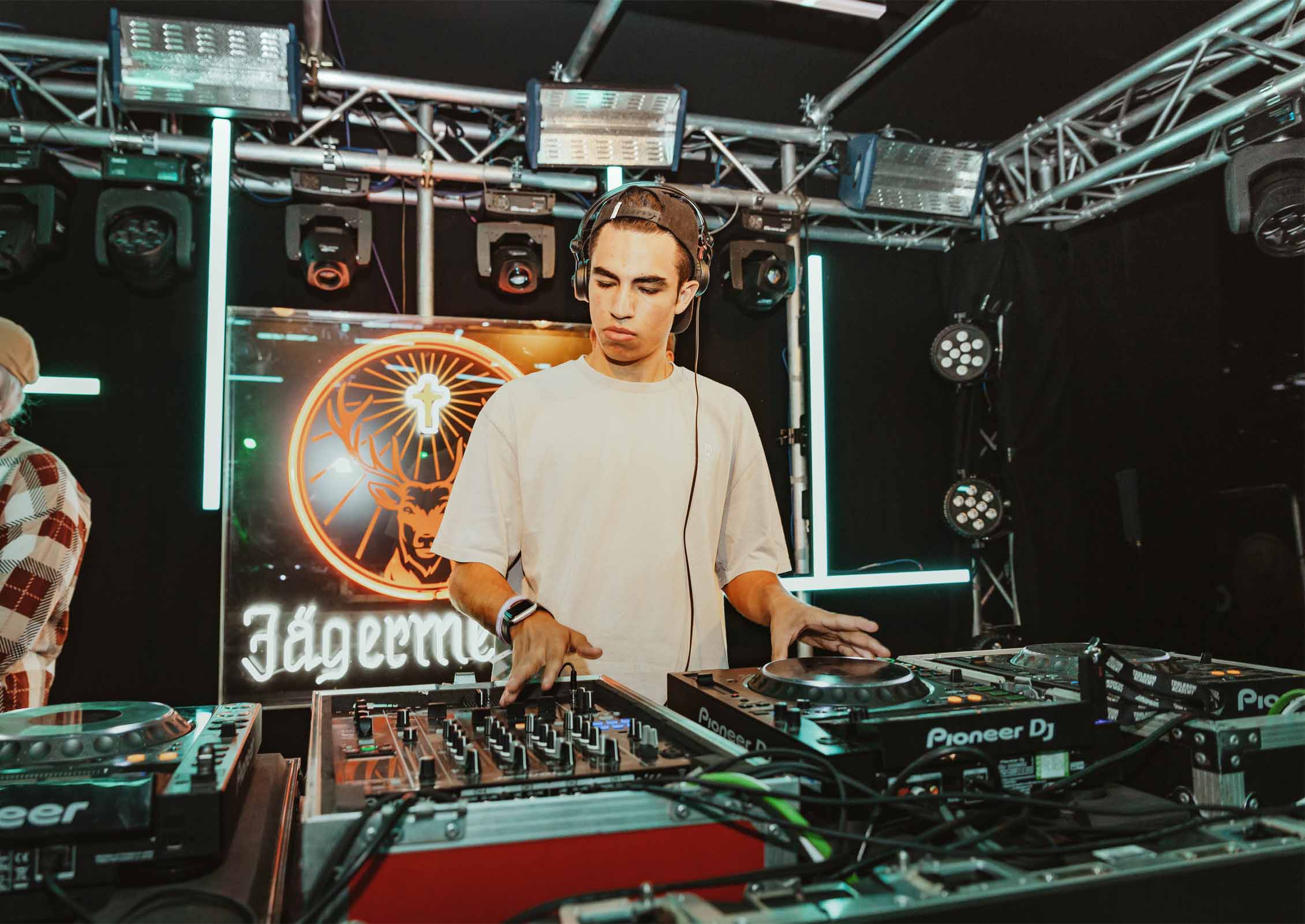 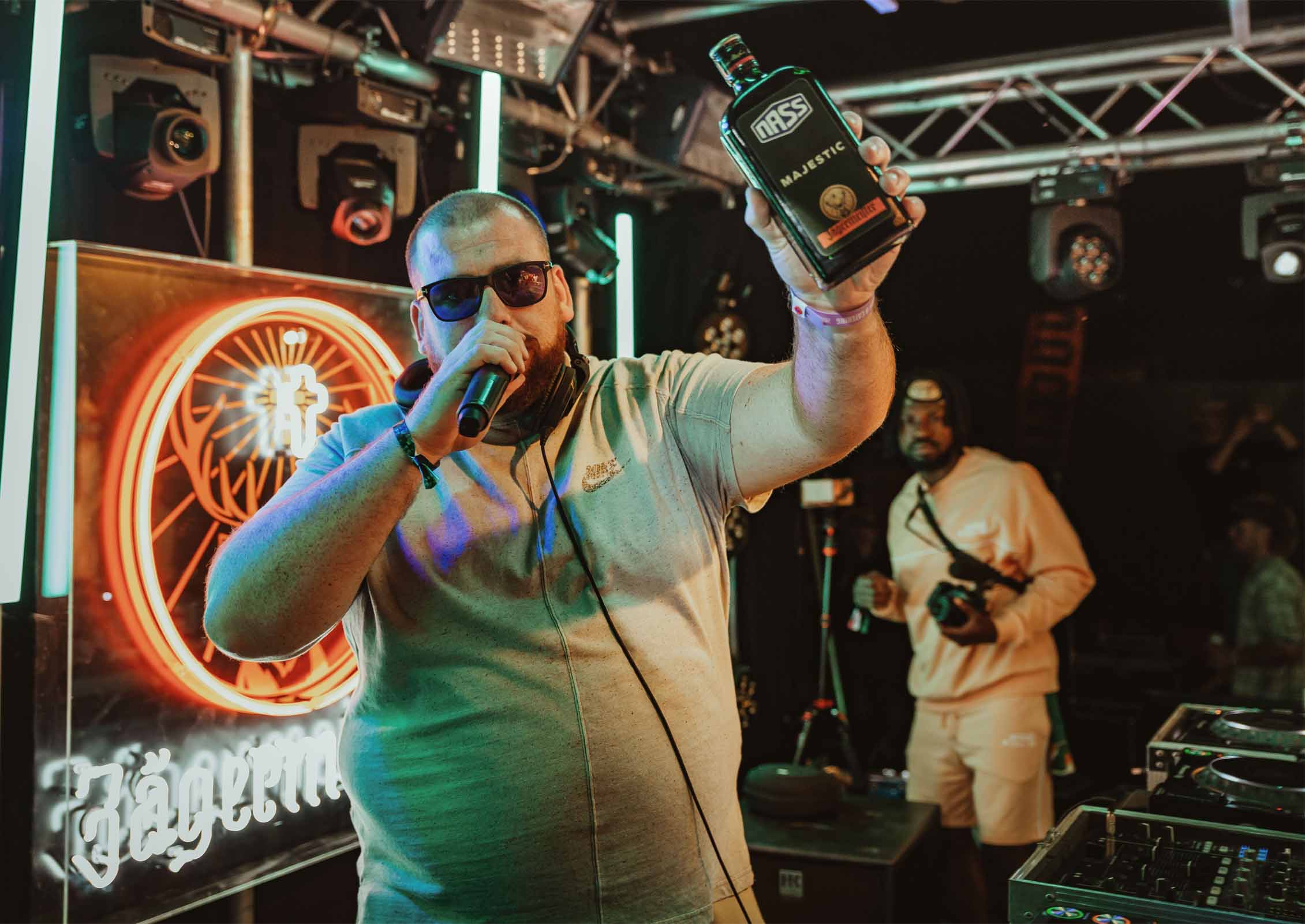 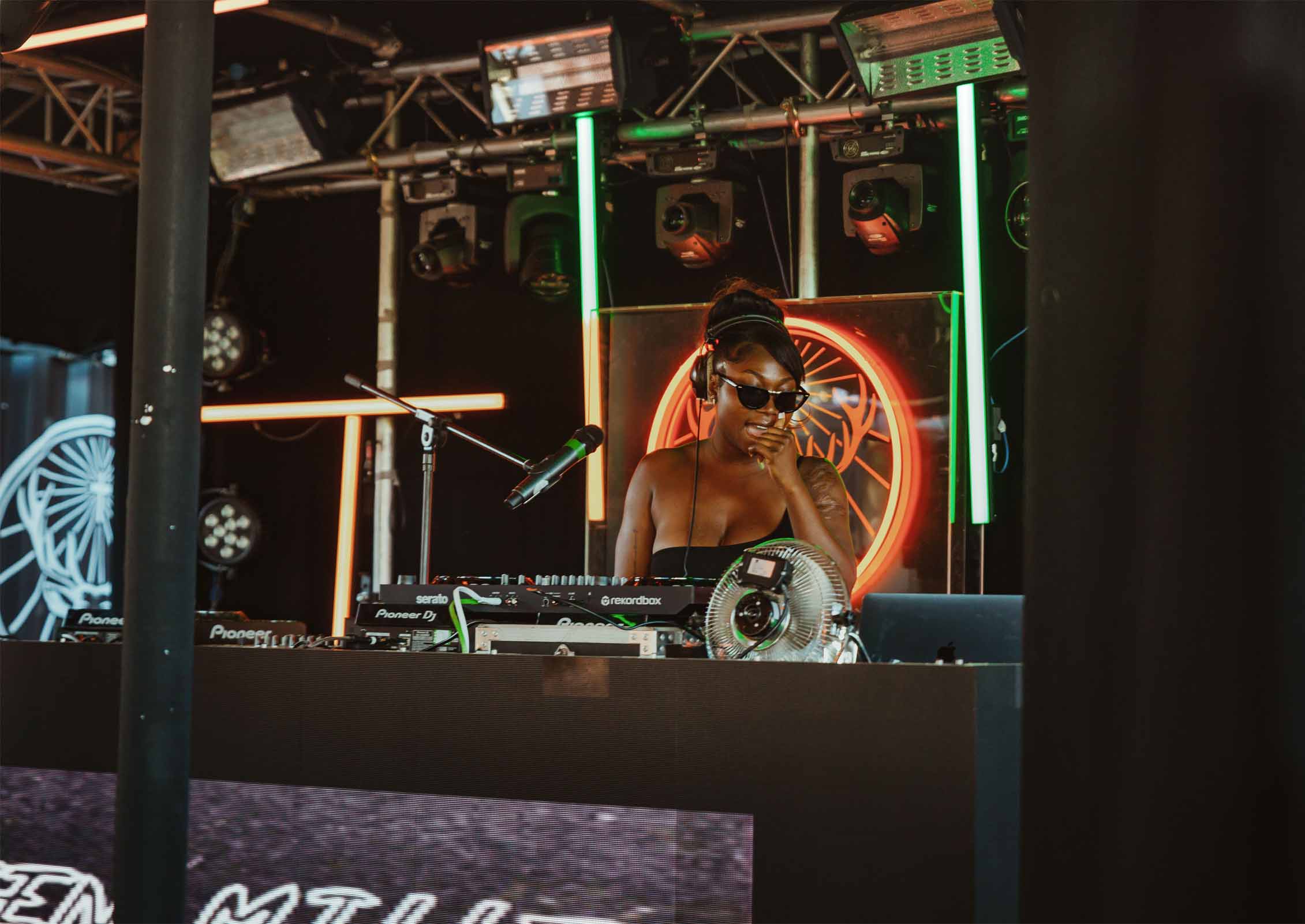 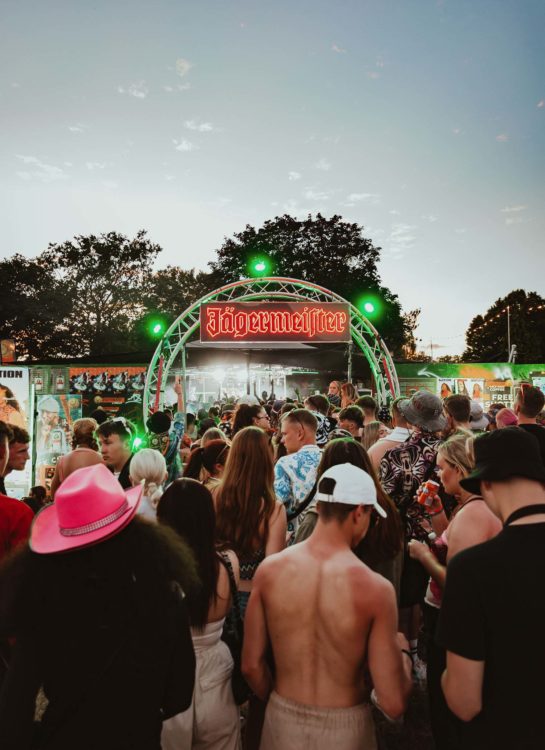 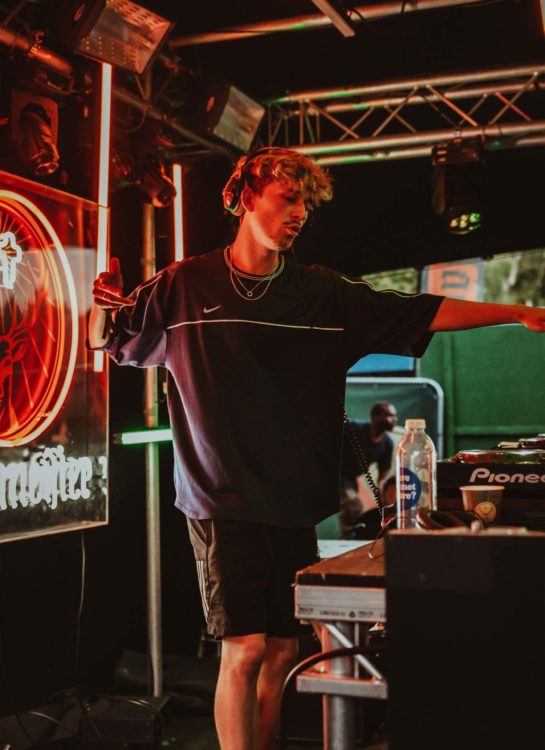 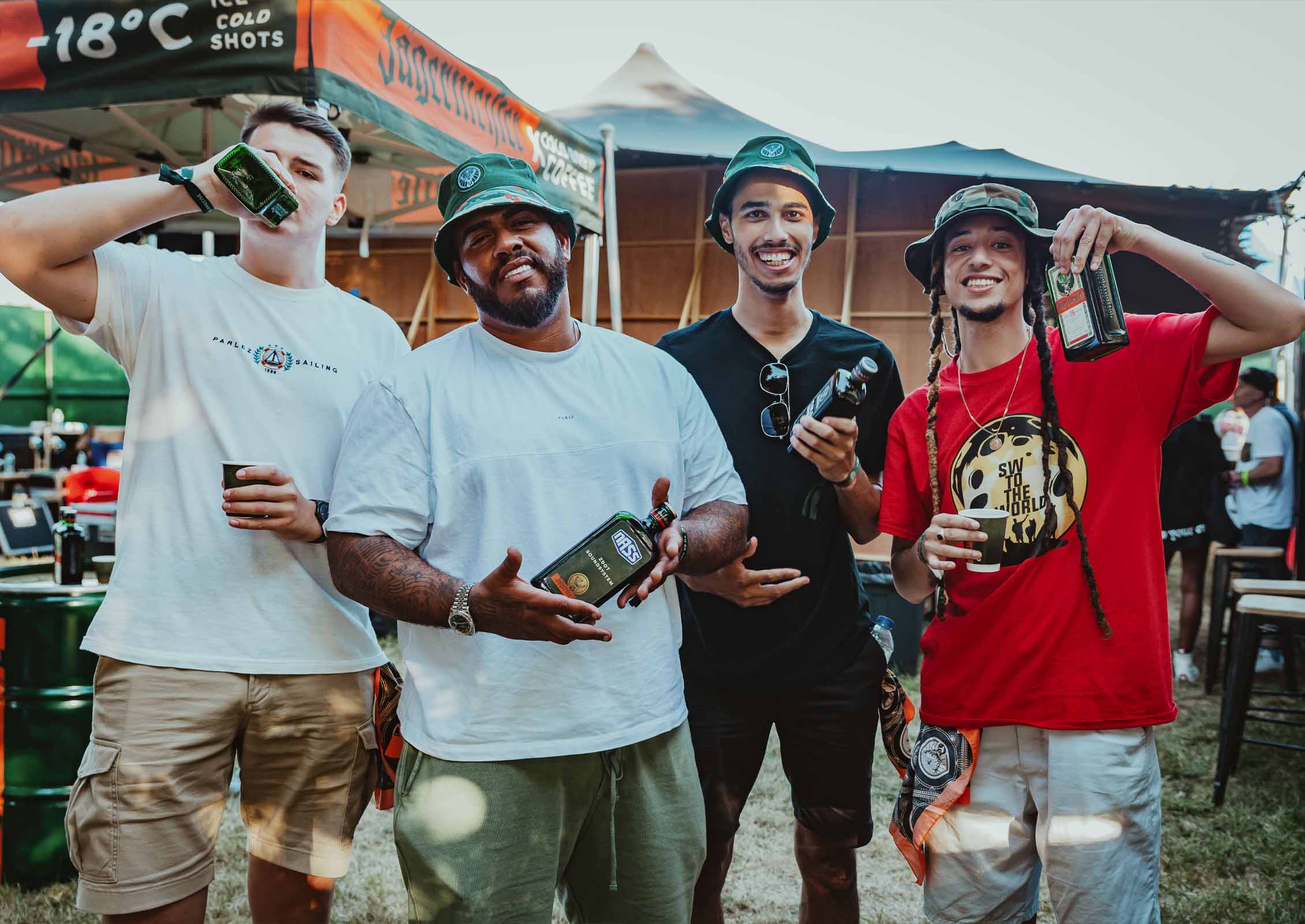 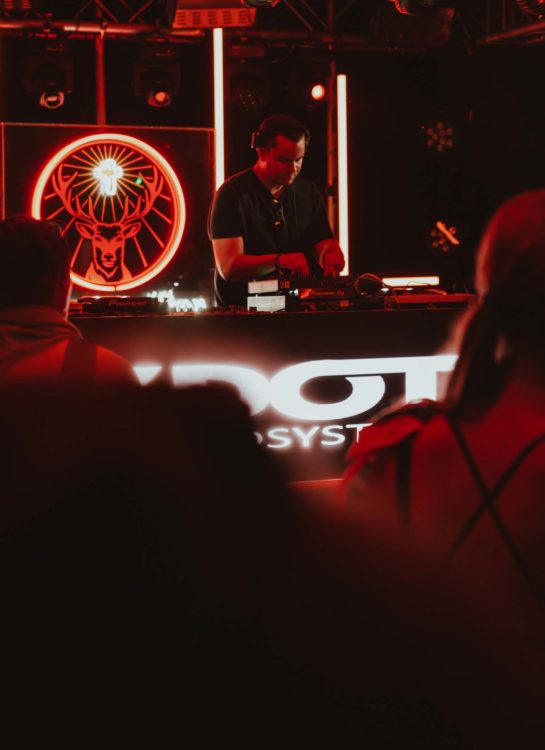 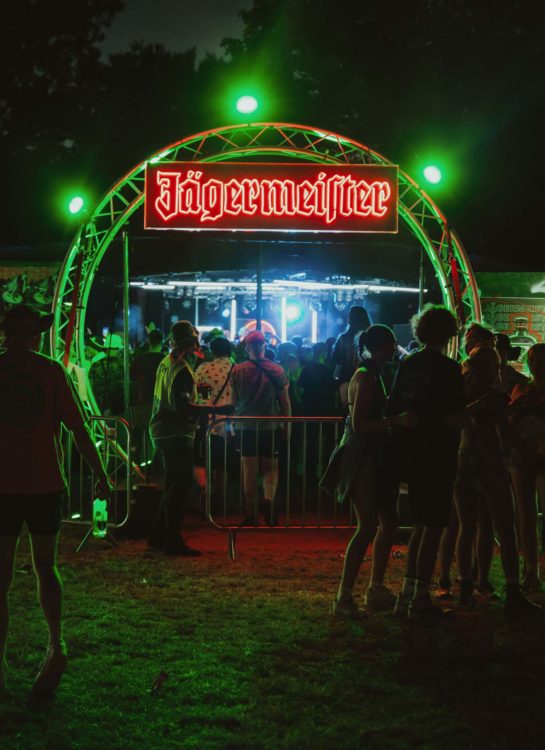