Having settled in West London’s Turkish community as an adult, Jem’s music is defined by a sense of mutability and openness – a willingness to navigate different worlds and highlight the commonalities shared between them, whether it’s the physical or the abstract.

He has styled himself as an artist with a keen focus on the mystic, creating both his own world known as the Negative Realm for his music and an array of fictional characters who occupy the rich worlds of his songs. The musically varied tunes incorporate both Western and Eastern sounds, as influenced by the oud as it is by the music of Radiohead.

Ultimately, Jem’s mystic ambitions belie an artist with his feet firmly on the ground: his songs have been shaped by the displacement and isolation brought about by the COVID pandemic, and he uses abstraction to explain fundamentally relatable feelings and concerns we’ve all gone through in the past couple of years.

Having just dropped a debut EP bursting with fresh ideas, Jem is ready to take his place as a fully-formed master of the mystic, so we sat down with him to hear all about it, how he melds his influences and his 90s love. 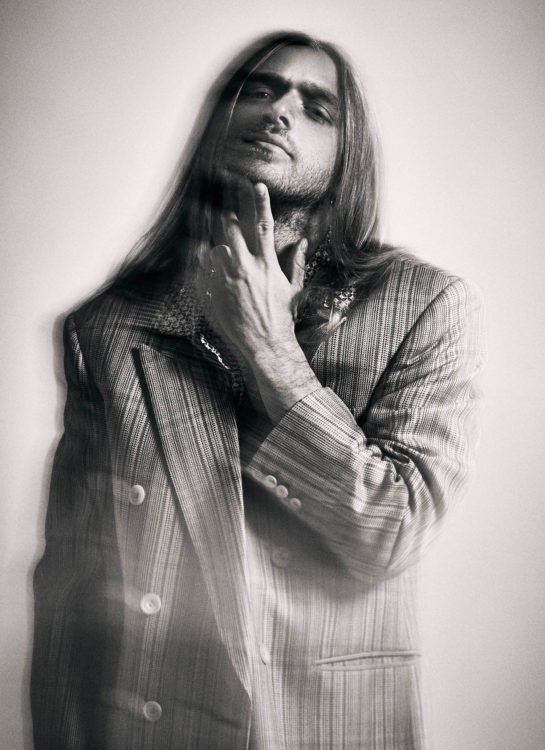 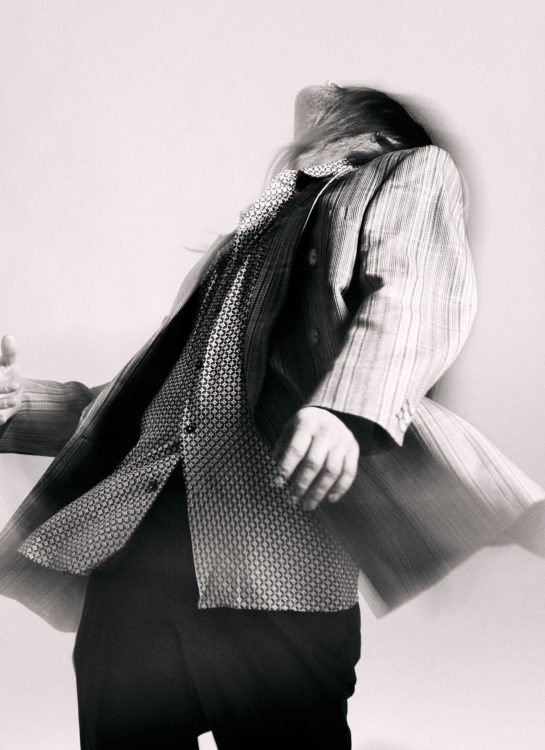 How has the setting of West London factored into your music?

I moved to London when I was 18, and I’ve been an urbanite in the West corner of the city ever since! Being away from the Turkish community in London didn’t make my journey of self-discovery any easier! I remember days becoming dizzy and feeling so lost and lonely! But it also played a pivotal role in finding the true essence within myself and my music!

Explain what the idea of The Negative Realm means to you!

The negative realm is a mental space I created for my mind to run my pessimism freely; it is where I’ve written some of my personal tracks, such as ‘Paranoia.’ All my life, I’ve been chasing the sunlight for so long, but I’ve found what I’ve been looking for at night playing under the moonlight, writing songs and getting naked with the truth!

To be completely honest, it just happens naturally. Even though I grew up in Turkey, I don’t remember hearing a lot of Middle Eastern tunes at home in my family, but I’ve certainly gotten into it much more in the last couple of years. I believe my interest and comfort in my Middle Eastern influences come from within. I usually have a particular emotion I want to express when writing and composing my songs, and through the lens of intuition and introspection, I’m capable of arranging the instruments inside my head. For instance, the sound of Oud mixed with 90’s guitar sounds hits the sweet spot to communicate the colours of my inner world.

Also, being honest with myself plays a huge role! I remember what Thom Yorke said once. It was something around, you can put up a million defences, but people connect to your vulnerable side that you’re not always comfortable with even revealing to yourself. And I’d like to believe that the more honest I am with myself, the more variety you could also hear in my music. 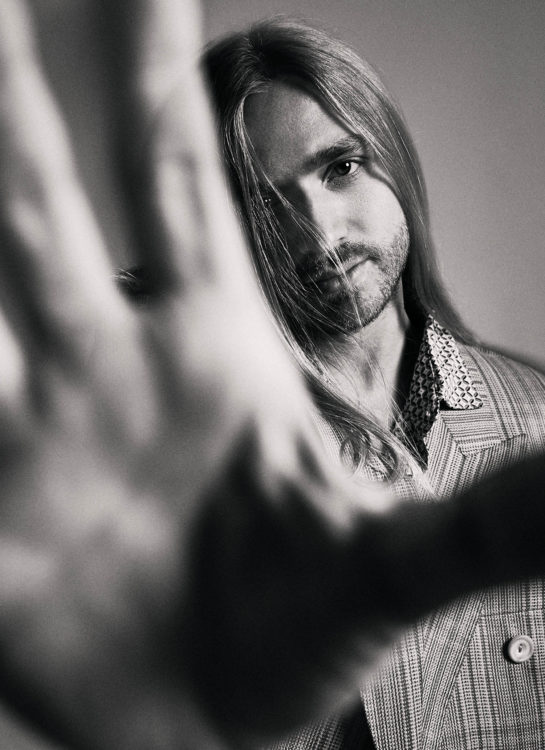 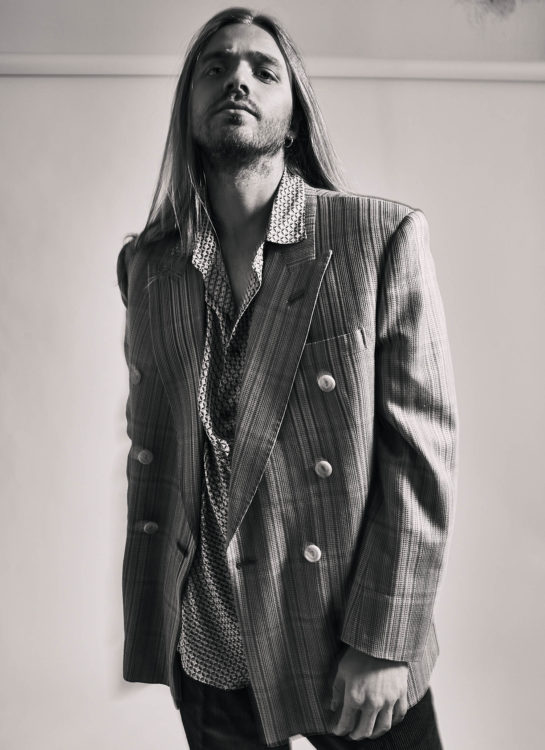 Why did you choose to include both created characters and autobiographical themes on your EP?

When I walk into a room, I can easily sense people’s emotions. It’s almost like their emotions are mine, and it gets difficult for me to distinguish my feelings from others. Writing helps me digest what belongs to me and what’s not. That’s why I can see characters appearing in my songs! People’s pain plays a part in understanding mine!

What appeals to you about the Oud as a key instrument?

It allows me to express the exact emotions I am feeling (much more than I can with only Western sounds). I hear Oud awakening certain emotions that other instruments can’t. It almost sounds like an accepting call, a sweat melancholy and gloominess. Sometimes, I picture my voice as an Oud when I sing, which helps me catch the grace notes more smoothly!

I studied Opera in high school, which was very strict, and when crossing over to contemporary singing, I remember taking notes from Jazz artists like Sarah Vaughan and Billie Holiday. They led me to the freedom to become an instrument! 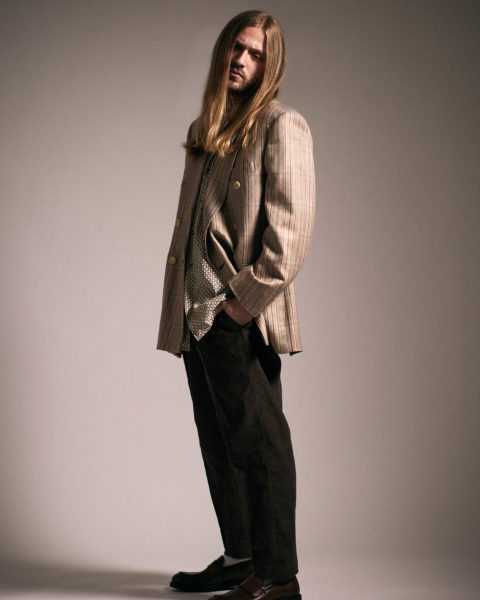 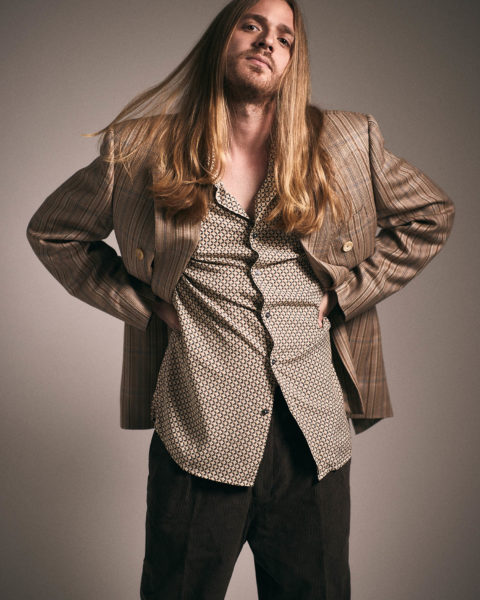 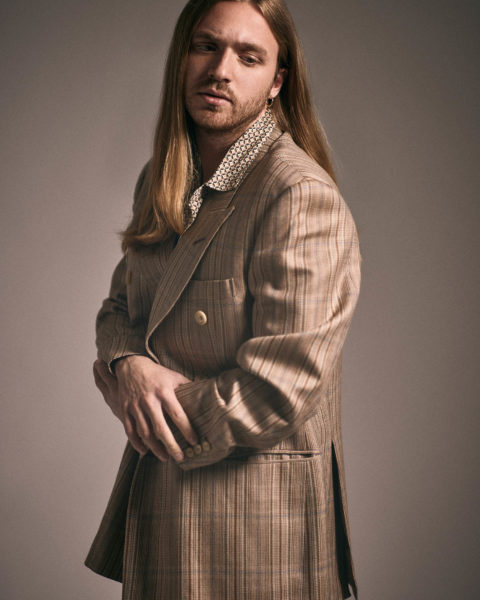 Some of this EP was written pre-pandemic. Did the meaning of them change for you when you started recording during it?

The meaning remains the same, but the intensity definitely has decreased now. I don’t know if this makes sense, but I feel the songs don’t belong to me anymore. I mean, they’re part of me, but I don’t feel possessive over them, which wasn’t the case while writing. I’ve felt so attached to the songs that I’ve become the songs, and it hurt when it was time to let the feelings go and move on with my life. It’s almost like a breakup, it hurts, and it hurts deeply!

Do you concern yourself with genre at all when making your music?

I don’t think I do. I think it’s the artist that gives the genre a feeling! I see genres as no more than tools. It is a conduit for me to paint my mood, and it’s always good to mix up different colours with different shades. I find being playful to be more expressive! 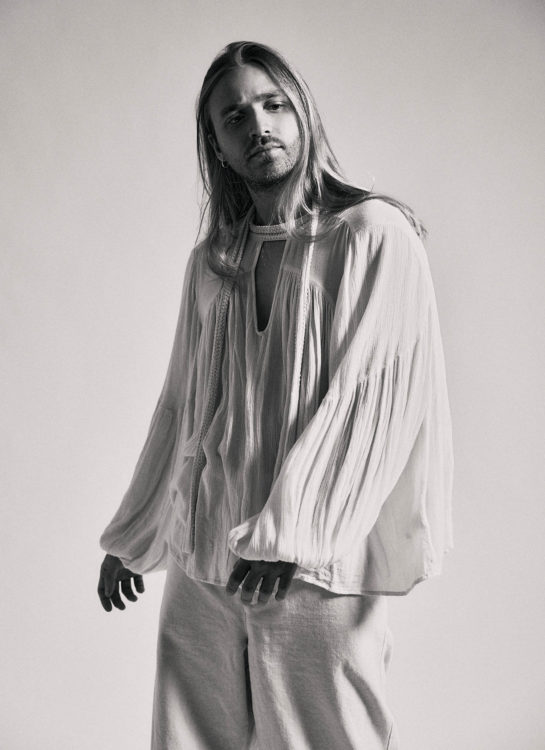 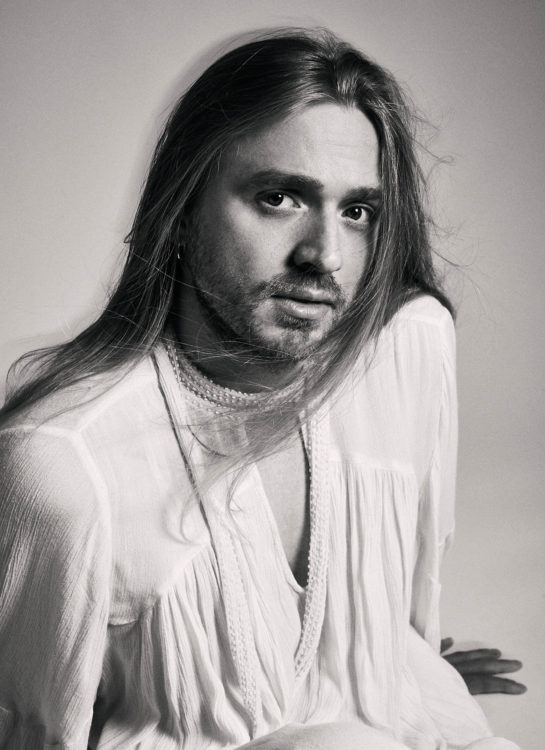 What relevance to today do you see in the 90s alt rock that influences you?

When I first heard 90’s alt-rock, especially grunge, I was like, ‘this is the most real thing I have ever heard!’ And that point, I was convinced that this is what I wanted to do; whatever I am feeling, it should be out there, and this is how open I want to be. People like Kurt Cobain, Chris Cornell, and Chester Bennington- I owe them so much.

I recently got back to writing poetry. My artistic journey started with writing, so it feels nostalgic to shift my focus back. But besides that, painting, having long walks, spending time with my loved ones and connecting with new people are some of the inspiring aspects of my life at the moment!

Definitely playing live music and building deeper connections with people in diverse forms and ways! I’m always recording, so hopefully, you can see me again with a new release soon! 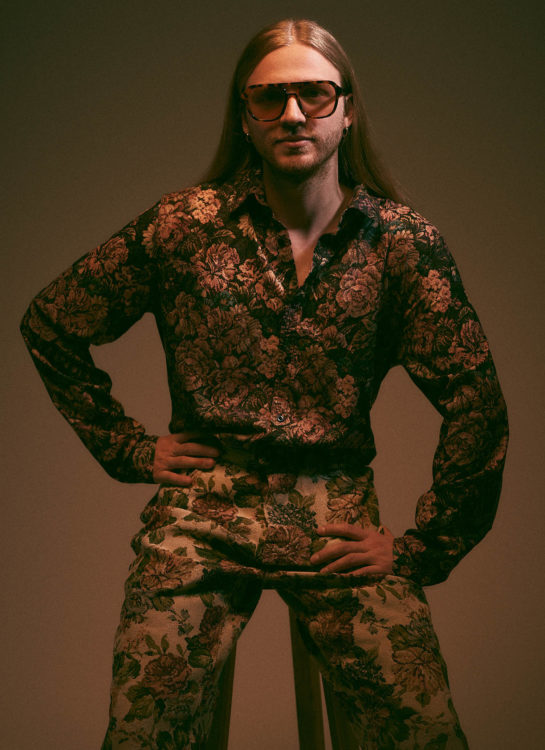 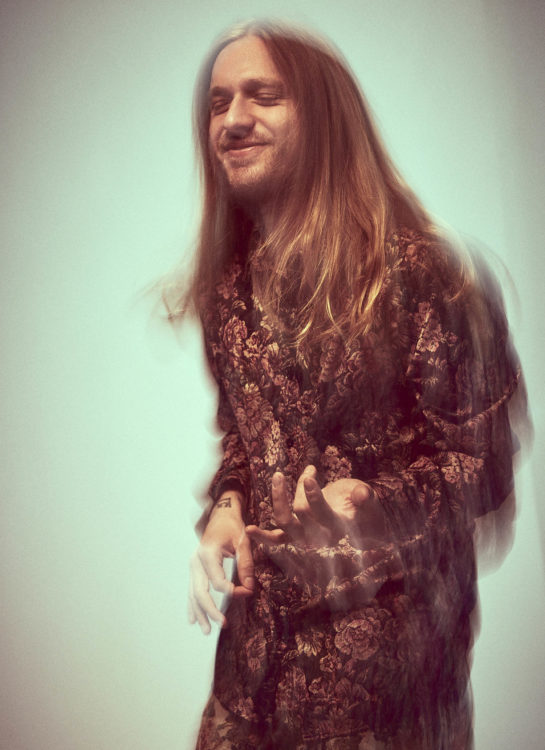 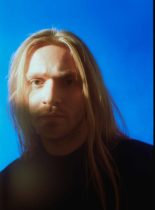