Jvck James is inspired by the past, 90s soul music, gospel, vintage sportswear fashion, but the 19-year-old songwriter’s music looks to the future.

Blending influences from D’Angelo, Whitney Houston and gospel music with contemporary sounds echoing Frank Ocean and Khalid, James blends these diverse influences with his own striking individuality to create a beautiful new sound.

A recent graduate from ELAM (East London Academy of Music), the east London local released his debut single “Extroverted Loves” in 2017 to critical acclaim. This standout track landed him a session for “COLORS” and into the studios of producers including Dre Skull, Di Genius and other big names who have worked with the likes of Drake and Rihanna.

Atmospheric and quietly powerful, it isn’t hard to see why James’ music has gained the attention it’s received, cutting through the social noise with a unique sound that brings you down to earth and lifts you up.

Jvck James is wearing the new Nike Air Max 270 React, an exciting new expansion of the Air Max family. This colourway is inspired by the ‘Mid-Century’ art movement and are available for NikePlus Members and for Non-Members too. NikePlus membership gives you exclusive access to the hottest new products, rewards, training advice and VIP treatment – more information can be found here. 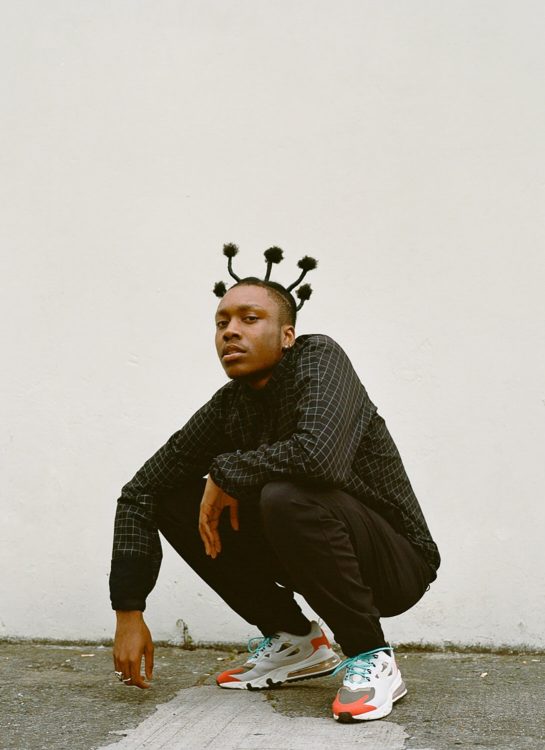 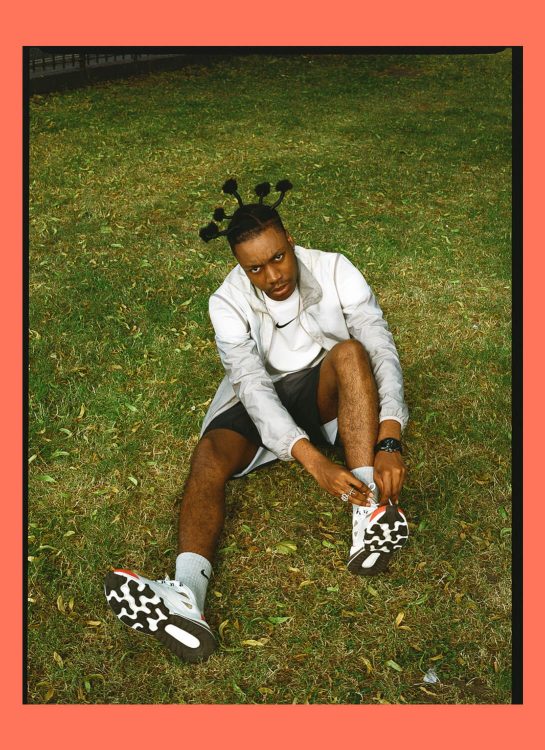 How would you best describe Jvck James to someone who doesn’t yet know you?

I’m an old soul trapped in a 20-year-old’s body. I was born in the late 90’s – the same year as The Miseducation of Lauryn Hill in 98 which I think was one of the greatest periods of music. I believe I’ve been put on earth to share my gift to the world.

What does music mean to you?

Everything. To my friends and me, it’s what we live. I’d much rather be jamming in the studio creating than turning up in a club. I’ve been surrounded by music my whole life – from my parents taste in Jamaican music to all the classic soul, R&B and Gospel in my house growing up. It’s ingrained in me. 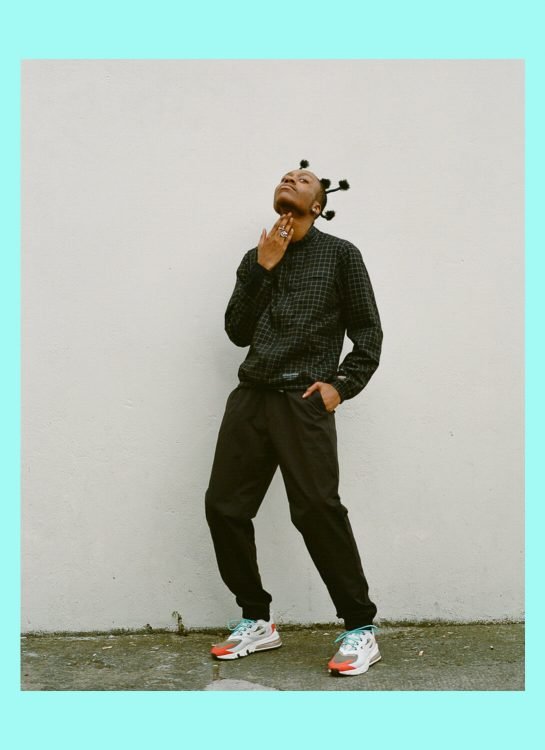 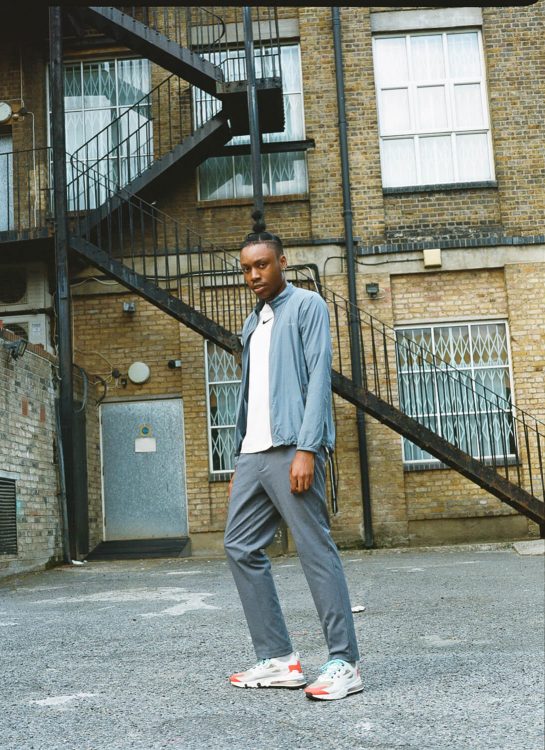 What drew you to music as a form of art?

Michael Jackson – he was everything growing up, the way could bring his music to a whole new level when he touched the stage was so fascinating and inspiring to me. D’Angelo, Destiny’s Child and church too.

What inspires you in life?

Just living and learning from new and old experiences, relationships. My friends, we have a very close circle and we’re all creative in one way or another – we sing, dance and create together. Also family is everything.

How do you add colour to your music?

When I create, the ideas come directly from the soul, it’s a feeling you can’t explain. If that feeling isn’t there then I don’t want it. I want people to FEEL like the way I did when I first heard “Rain” by SWV or “These Walls” by Kendrick Lamar. Harmonies and chords are the best kind of colours to me. It’s like adding the finishing touch of paint to a picture. That’s what I look for in music today. I’m bored with radio, everything sounds the same. I want my music to stand out from what other people are doing, especially in the UK. Individuality is very important and making music that will stand the test of time.

How does London inspire you?

The way we dress, the way we talk. London is all about diversity which inspires how I approach my style of fashion and making music. You can take a bit of something from everywhere. 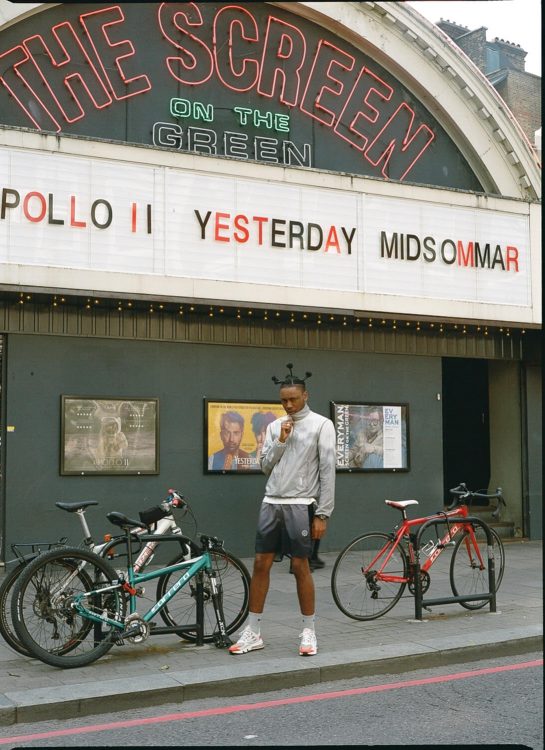 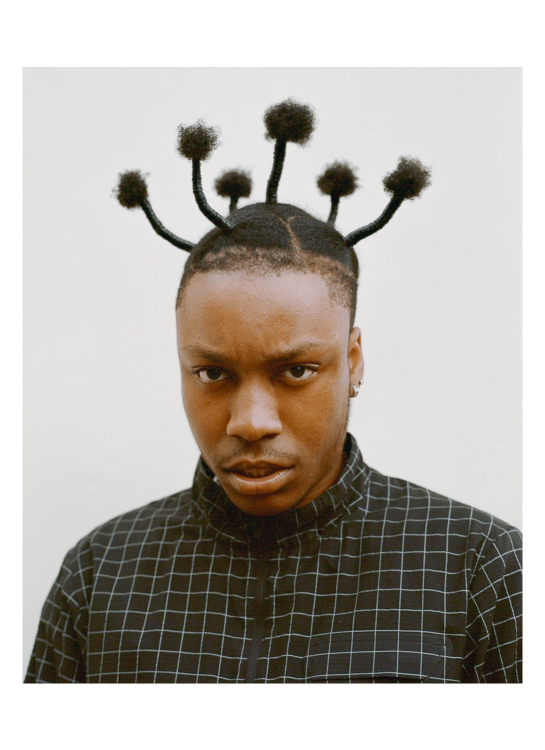 Why is art more important now than ever?

It has the power to be more influential than politicians to my generation. It’s how I’m able to express myself in the easiest form. Whether you paint, dance rap or sing we all have something to say and are able to share it in a beautiful way.

How would you best describe performing on stage?

It’s where I’m most at home. MJ & Beyonce are very influential to me. I was always excited to see them bring their music to life on the stage. The big productions, the horn sections, the iconic dances. It’s something I’m building towards. I want people to have that same excitement with me.

How would you like to be remembered as an artist?

Someone who never gave up on their vision. Someone who was inspired by the greats and went on to inspire others in the same way. I want to be a pioneer for R&B in the UK and the rest of the world. 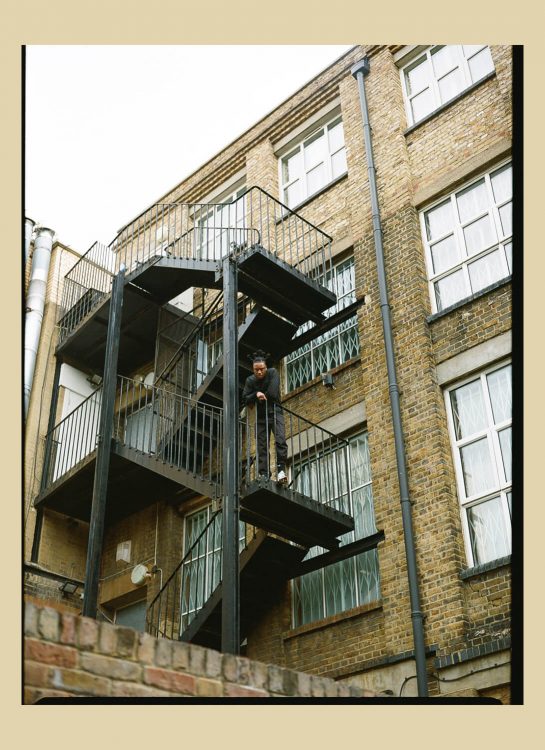 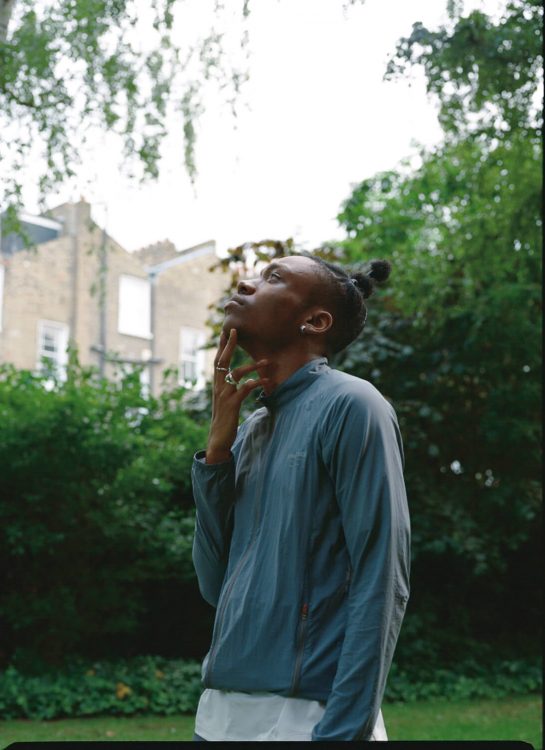 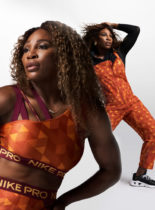 A crew of design apprentices chosen by the tennis colossus, Serena Williams, are the makers behind a new Nike collection. 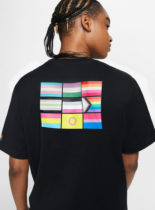 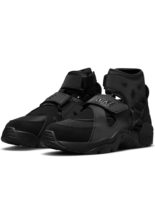