Every rapper has a story; a tale of their come-up. Entire lives can be condensed and packaged into songs that hook you from the first bar. Kamakaze’s story, however, is one you surely won’t have heard before.

Before his rapping career took off,  Kamakaze (real name Matt Robinson) was slaying the game as a pro footballer, first playing as a midfielder for Luton Town, and now for Dagenham & Redbridge. While he may have made a name for himself on the pitch, his lifelong love of Grime and Hip-Hop meant that it wasn’t long before he’d be scoring goals off it too. As a testament to his lyrical and physical prowess, Kamakaze became the first person ever to feature as a character on FIFA 20 and have a song on the soundtrack.

Having racked up an impressive 15 million YouTube views on his freestyles, and a mega 18 million hits independently across streaming services on his records, it’s safe to say that Kamakaze has made his entrance into the scene. From featuring in Pepsi Max’s Christmas campaign to being selected as a Virgin Money Emerging Star, there’s no doubt he’s going to continue making noise in 2021.

All about moving onwards and upwards, Kamakaze tells us that his Virgin Money bursary development fund “will help me not to worry about juggling everything and allow me to focus on my goals and making great music rather than how I’m going to pay for the great music”.

We spoke to the rising rapper and Virgin Money Emerging Star about his recent music, dream collabs, and the best piece of advice he’s been given. Jump in! 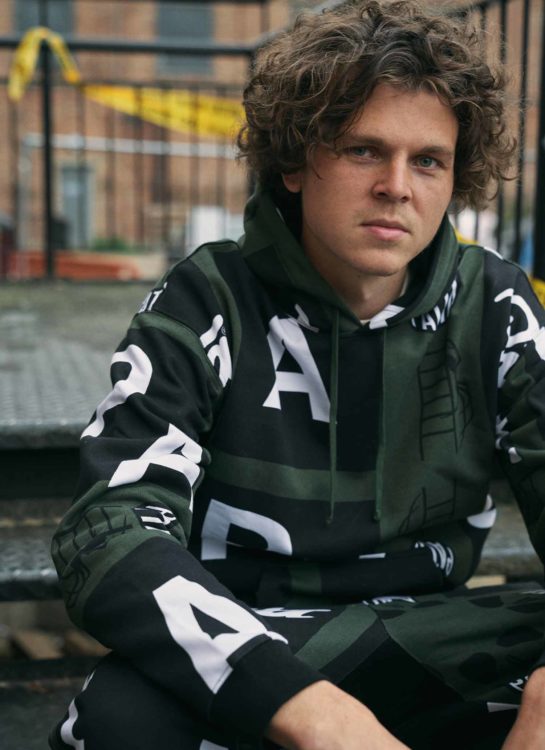 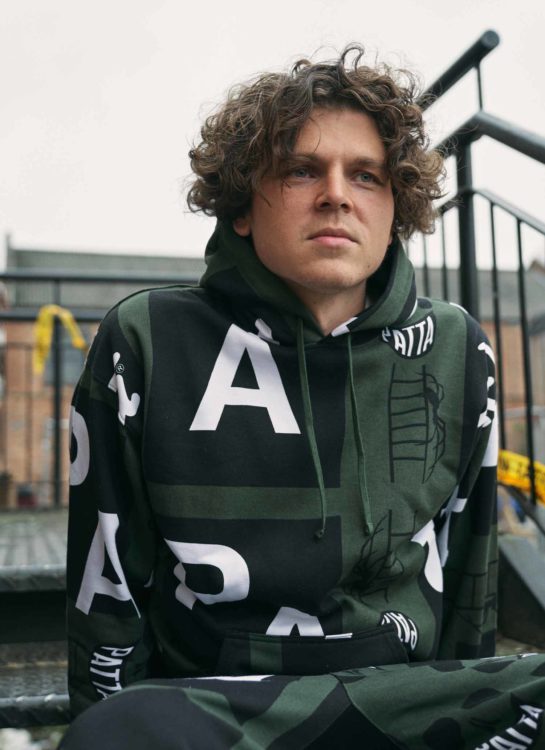 If your music were a flavour, what would it be?

MOLE, the Mexican sauce – not the small mammal or the melanin growth. Complex, rich and a lot of ingredients you might not put together working very harmoniously

What drew you to your genre?

The rawness, the honesty, the energy, the social commentary. Grime, like hip hop, often plays the role of the voice of the people. That’s why I was drawn to it.

Can you unpack the concept behind your recent EP ‘Memories Over Money’?

The phrase “memories over money” existed way before the tape, it was a motto me and my boys adopted whilst travelling. It’s how I like to see things, in general. I’d rather have memories that can last a lifetime than material things I can look at but don’t serve any senses other than someone else’s view on me. The first song of the project was recorded in 2016. They all revolved around how I was living at the time. Fairly free, travelling, seeing the world, doing new things and growing up. Between then and now the project formed organically, a package of songs I felt were different yet similar enough to belong together. The final stages were songs like “Moments” and “The Hero and the Rock” which I needed to make to piece everything together and give a fuller picture. 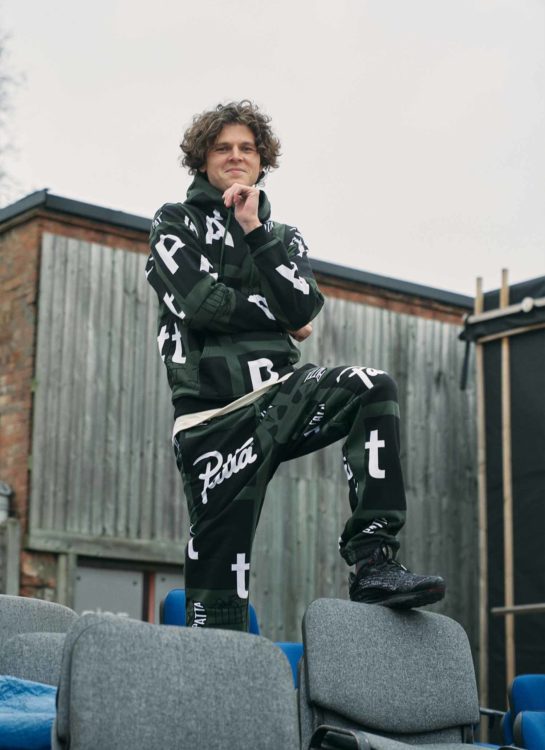 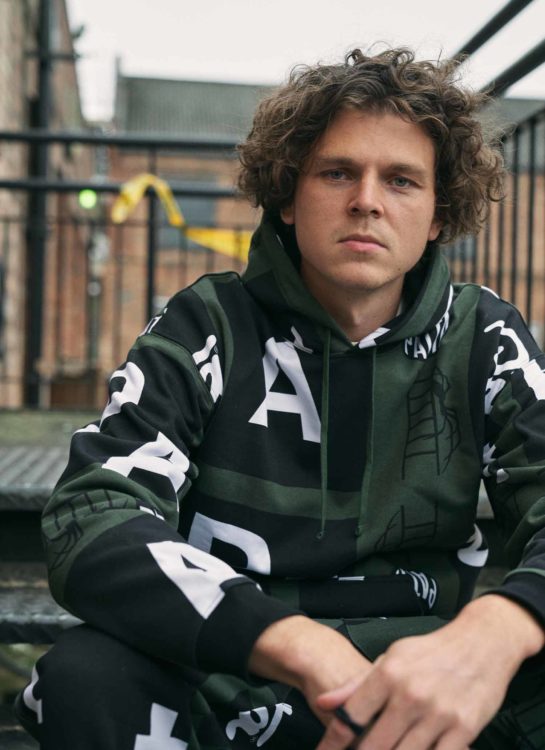 What is the best piece of advice you’ve ever been given?

Never put your talent in the hands of the talentless.

If you could open a show for any artist who would it be and why?

Chance the Rapper I think. Or maybe J Hus. Chance’s energy would be unmatched – he’s a wholesome guy with great music and a massive inspiration to me. Hus is the king of the UK. He never makes a bad song and I think our styles would suit.

Who are your musical heroes?

Heroes being different to idols, I would honestly say Bugzy Malone. He did what most can’t and broke the industry blueprint and from outside of London. It doesn’t happen often. Aside from that, Roots Manuva – he’s always been him and always will be unmatched style and cadence.

Who would you love to collaborate with?

What motivates you to work hard?

Getting what I feel I deserve has been my most consistent motivator. I won’t stop till I do. But now it’s changed, it’s about making the best life I can for my daughter and family to live. 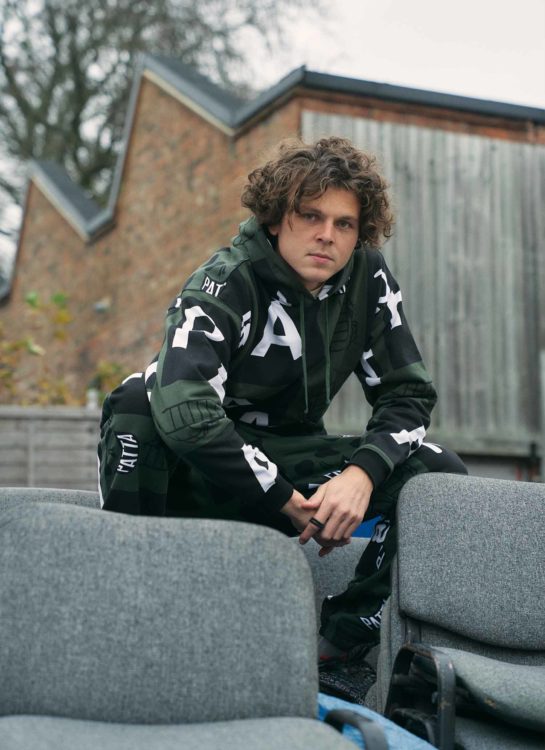 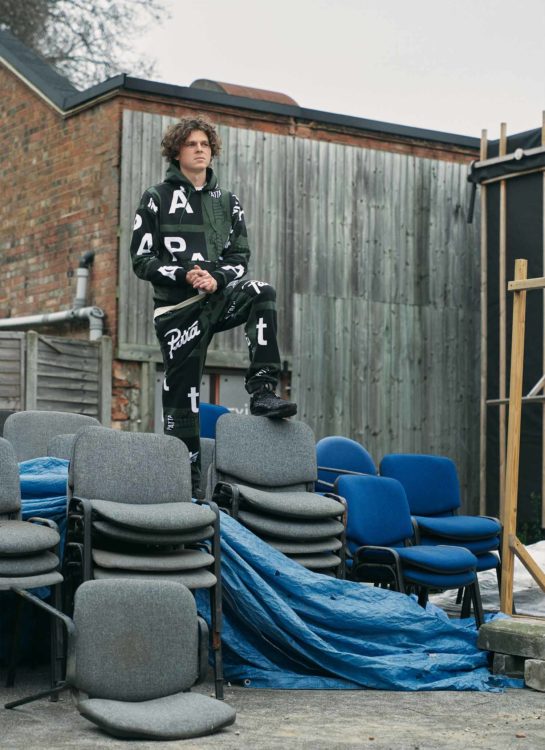 What’s been a career highlight so far?

Doing my first headline tour and selling out the hometown show. There ain’t many feelings like it.

If you could have your fans remember one thing about you – what would it be?

“There’s always been more to my life than me” is a line from a song called “Where’s The Love My G’ [and] it holds true. A bit egotistical to quote myself but yo it’s the truth.

It will help me not to worry about juggling everything and allow me to focus on my goals and making great music rather than how I’m going to pay for the great music. Concentration and execution are the key. And financial freedom makes both those things easier.

Listen to Kamakaze's music below: 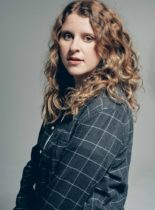 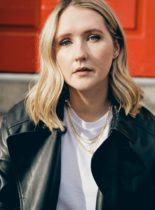 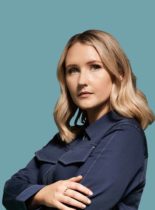