More than most artists, Ghana’s King Promise is asking what it means to go worldwide – split between regional identity and globalisation’s siren call. Such a quandary can’t be restricted to just one country or one sound of course: globality is simply something that feels constitutional to 2022. And yet, seemingly without effort, Promise’s music undulates between the two, placing his own heritage at the cutting edge of the world’s stage.

Born in Nungua, Ghana, Promise began his life surrounded by his father’s record collection, building this taste for a legion of different sounds. He went on to study for a degree in Business Administration, only making music as a pass-time he tells NOTION. However, through the advocacy of his friends and family, Promise is now based in Accra, narrating his lived experiences over an enticing mixture of afrobeats, highlife, hip hop, r&b and a multitude of other genres.

Following a burst of widespread success in 2018 with tracks like ‘CCTV’, the subsequent year saw Promise share his debut album As Promised, featuring the likes of WizKid and Shatta Wale. An album which positioned him clearly as a breakthrough artist, paving the way for the success of his sophomore album 5 Star, released earlier this year. On this album, the 27-year-old takes on a vocal voyage, moving through different inflections and styles. Boasting collaborations from Vic Mensa, Patoranking, Bisa Kdei, Omah Lay, Chance the Rapper and others – with standout singles such as ‘Bad N Rude’ with British trio WSTRN, flaunting his knack for introspective penmanship.

Promise is meticulous, to say the least – like a watchmaker in his craft he often will spend an average of two years on each album, working scrupulously over the finest of details. You don’t have to look too closely to appreciate Promise’s cultural mosaic, following in the footsteps of Ghanaian greats like R2bees. Even in his recent videos such as ‘Ten Toes’, shot in Amsterdam with Omah Lay, where the two bring forth their combined flair as they coast around Omah’s home turf in a convertible bimmer. His sophomore album, ‘5 Star’ offers a panoramic view into the sweeping scope of his musicality; placing him firmly as a vanguard in the sphere of afrobeats.

Going on tour this Autumn, he’s set to play a string of UK performances: November 6 at the O2 Institute in Birmingham; November 7 at YES in Manchester; and November 9 at KOKO, London. We caught up with King Promise before he sets off on tour, discussing his latest album, how he became a definitive multi-hyphenate of genres, and the impressions left by his upbringing. 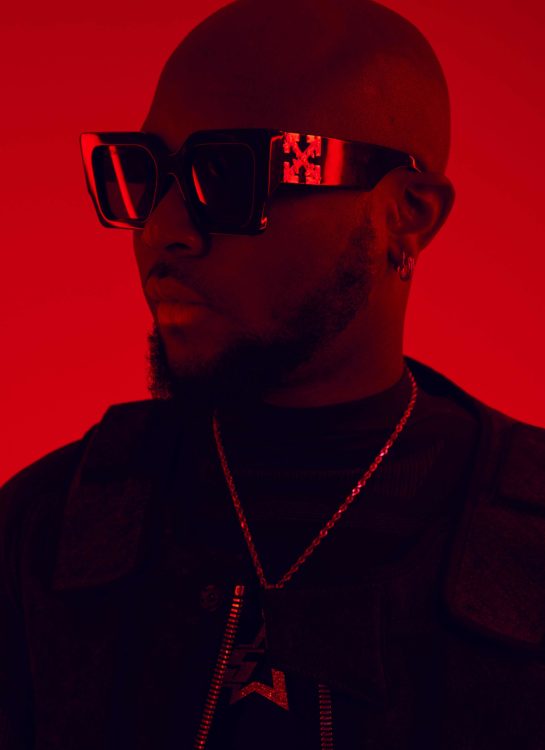 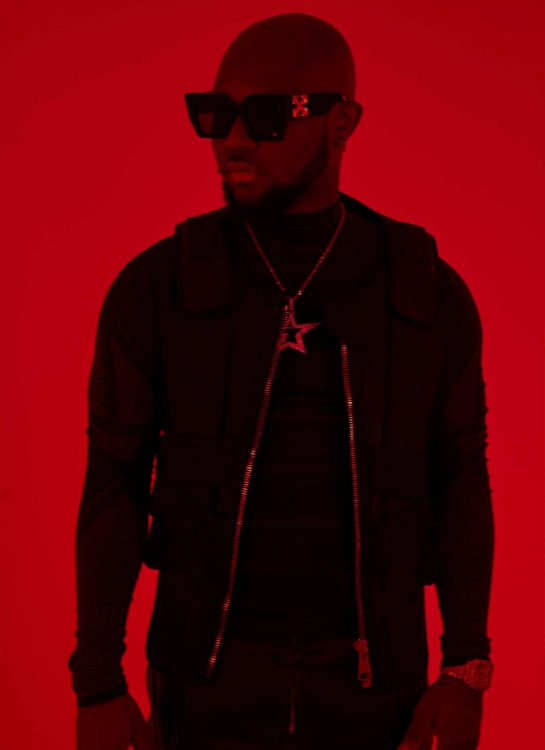 Your recent album ‘5 Star’ touches on themes of love, joy, gratitude, introspection and frustration – packaged by Afrobeats sounds. Do you find this level of raw emotion in your lyrics was a challenge?

It came naturally because it’s basically me singing my truth. In the most vulnerable manner, I could share my story and I made this album. Pure vibes, the good and the bad. I kept it real.

The song “Iniesta” entirely encapsulates the album’s themes. What kind of ‘wisdom’ (as the title suggests) presented itself in your life at the time that might have influenced this track?

Growth. The boy I was when I first came on the scene, fresh, and now a couple of years later, there’s been growth. Growth in my sound, growth as a  person. It feels like I run this thing much more effortlessly, like Iniesta controlling the pace of a game.

Each track melts one into the next on ‘5 star’. What’s your process like when it comes to selecting the tracks and track order of your projects?

The most important thing to me is making a non-skip project. I arrange it like a playlist, where you wanna listen from track one to fifteen without skipping a song, because they melt into each other so well.

Your melodies are incredible. When did you first find out you could manipulate your voice to the style you have now?

When I met Killbeatz, a legend in the game. He taught me how to use my gift differently and helped me shape my sound.

Would you say you feel a push to expand and grow your skills by working with trusted companions such as Killbeatz or Omah Lay for example?

It’s always refreshing to work with people who’s music and sound you appreciate. I always bring my ‘A game’, regardless if I’m working by myself or with someone else. You’ve always gotta always keep it ‘5 Star’!

Your music goes above and beyond any borders. Was there something from your own background or upbringing that has influenced this appreciation for globality?

Seeing R2bees have global appeal, even though they’re from back home, is the first thing that influenced me wanting to take it global. Fast forward to now – we’re following their footsteps and I’m trying my best to raise the flag of Ghana and represent my people to the rest of the world. 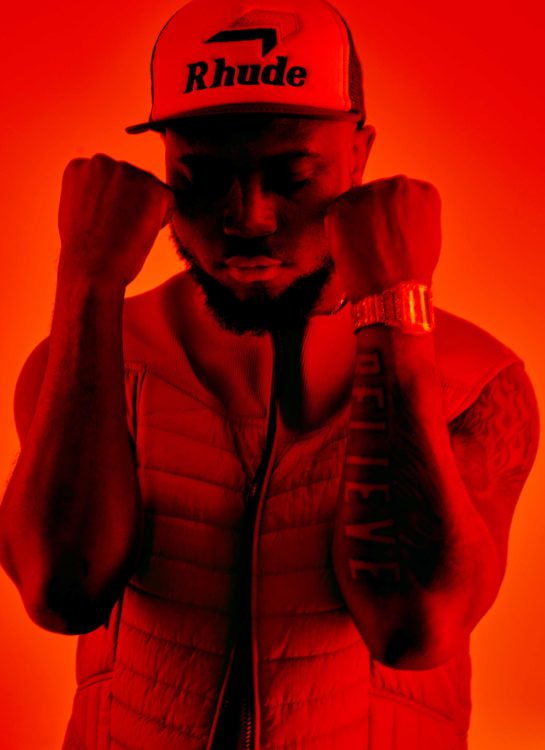 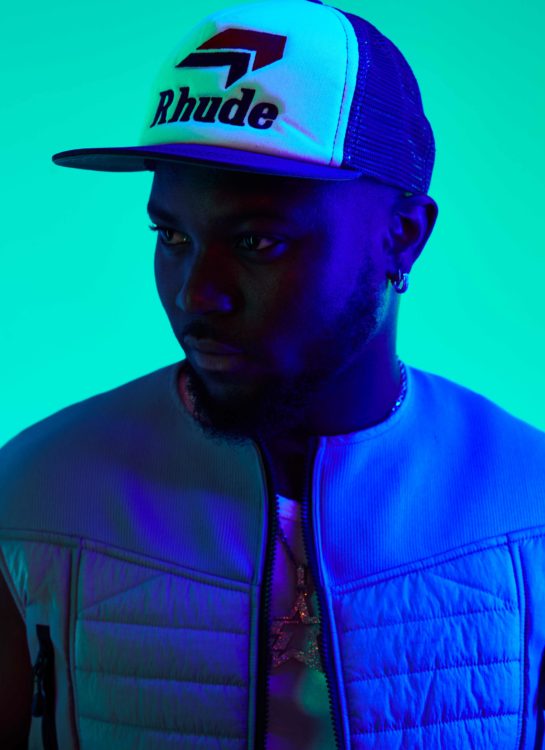 There’s nothing like the music coming out of Ghana right now. What would you say is the reason the culture of music is so strong?

Ghanaian music has always been great and a pivot in the evolution of Afrobeats. It was only a matter of time before the rest of the world caught on and I’m glad that’s happening now.

What helps get the best out of you? For example, is it down to environment or the people you surround yourself with?

Life. I write music about my life: from my environment, my experiences and the people involved in my life. The main thing about my music, for me, is that it has to be real enough that it’s relatable to the listener.

Before starting music I understand you were working towards a degree, has anything you learned while studying ever played a role in what you do now?

I have BSC in Business Administration, with my major in Marketing. I’m a brand so I use my knowledge from school to market myself.

After first releasing music to Soundcloud your fanbase grew rapidly. Did you ever see things going that way?

Honestly, not exactly. In the beginning it was just for fun. My friends were going crazy for it and it was just excitement about that, but with time as the music got bigger and the name traveled further. I realised, I’m actually doing doing this! In my last year at Uni I blew up and that’s when I told myself, this is what I was made for. I’ve never looked back since.

In an interview once you mentioned your appreciation of determination and consistency. What would you say instilled or influenced this mentality?

My parents. They never taught me to give up, and personally, I’ve always wanted better for myself. If I started something, I had to finish it. Also not just finish it for finishing sake, but finishing to the best of my ability. That’s stuck with me from childhood.

Do you think it’s important for the younger generations to witness your success and use it as a prompt to achieve their own dreams?

That’s one of the goals. For people to look at me and say, if KP made it coming from a place like Nungua, then they can make it too. Nothing, absolutely nothing can stop you but yourself . 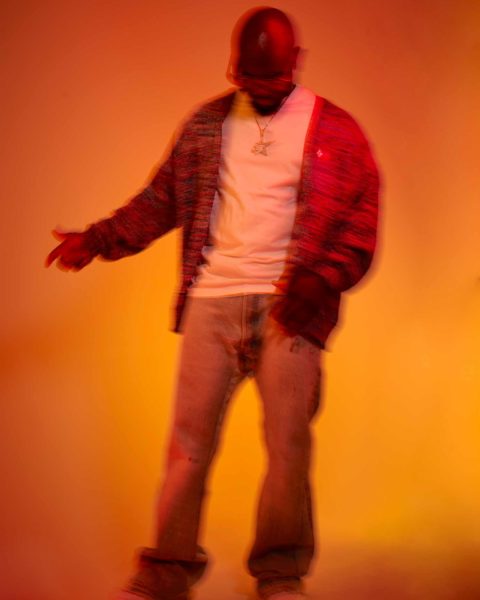 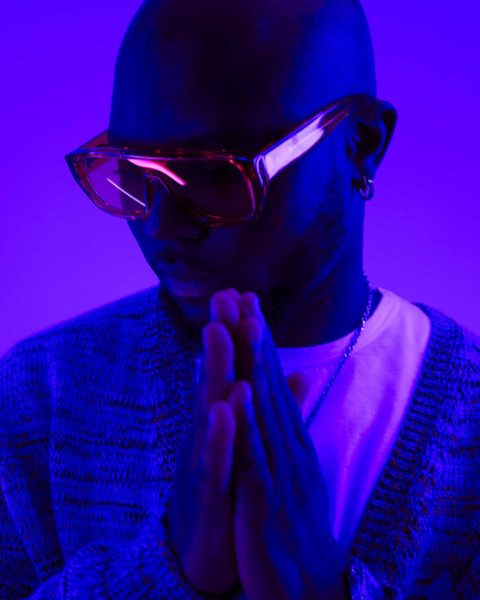 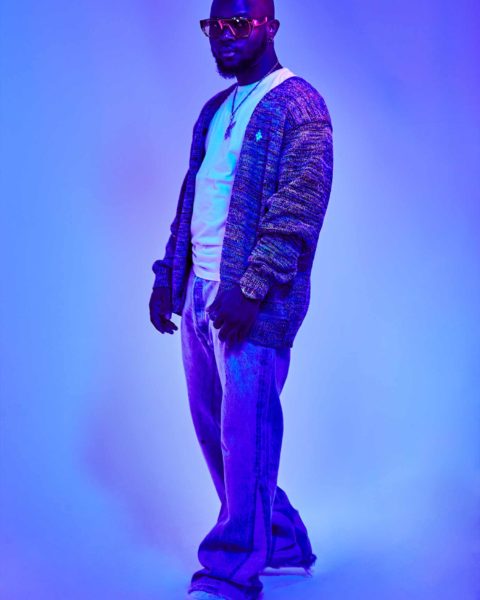 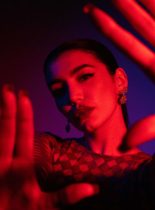 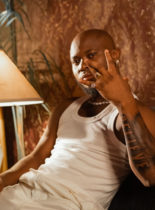