Reintroducing herself after a time of self-reflection and a subsequent name change earlier this year, Latto is the same Alyssa from the South – ambitious, grounded, and moving with a point to prove. Covering Notion  90, she explains the decision to change her moniker, weighing up her journey so far, what’s next and why she’s not changed – she’s just started being more herself. 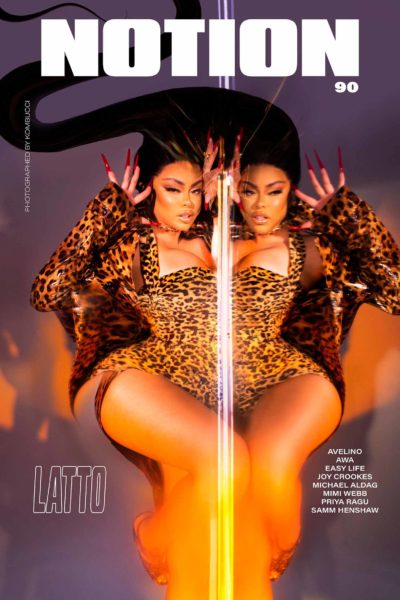